Tom Daley knit his gold medal an Olympic cosy and it’s the most wholesome thing...

Only four women have ever won Olympic medals for Ireland, but four more joined the...

The best affordable bridal outfits for your big day

‘I was still doing it for other people’: Simone Biles put her mental health first...

Morning of the wedding: 9 dos and don’ts for the bridal party

What to eat this week: Goat’s cheese and pickled beetroot melt

The most heartwarming moments from the Olympics so far 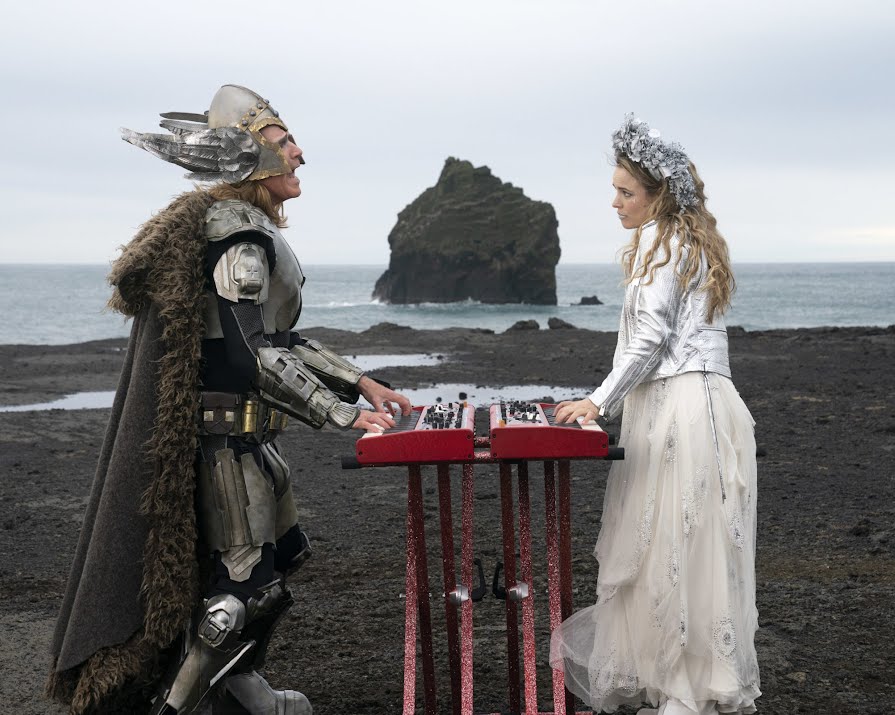 Our hearts are heavy. With news of the wave of protests the world over after the tragic killing of George Floyd, we hear so many voices. Outrage, anger, a demand for change is what dominates every medium – and rightly so. However, the need to temporarily take respite in something – a book, a documentary, a podcast – is warranted and to that end, Netflix has some fine offerings airing this month 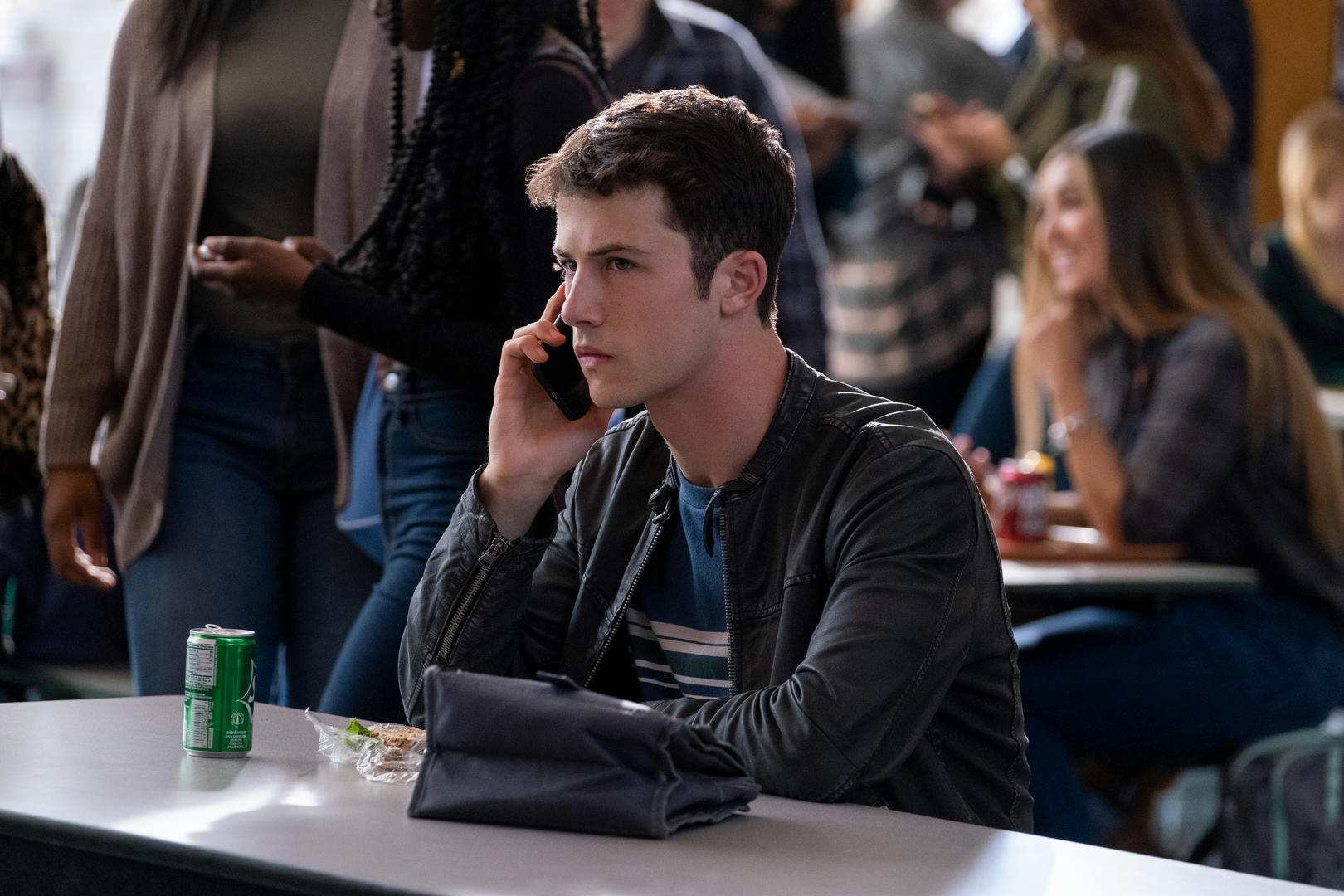 In the powerful final season of 13 Reasons Why, Liberty High School’s Senior Class prepares for graduation. But before they can say goodbye, the crew of friends will have to band together one last time to keep a dangerous secret buried, try to make peace with the past four years, and face final, heartbreaking choices that might alter their lives forever. Showrunner Brian Yorkey and stars Dylan Minette, Grace Saif, Christian Navarro, Alisha Boe and more return for a fourth and final season that’s full of twists, turns, and the resounding message that you can’t move forward if you’re still haunted by the past. It’ll cause controversy but be a must-watch.

The Last Days of American Crime 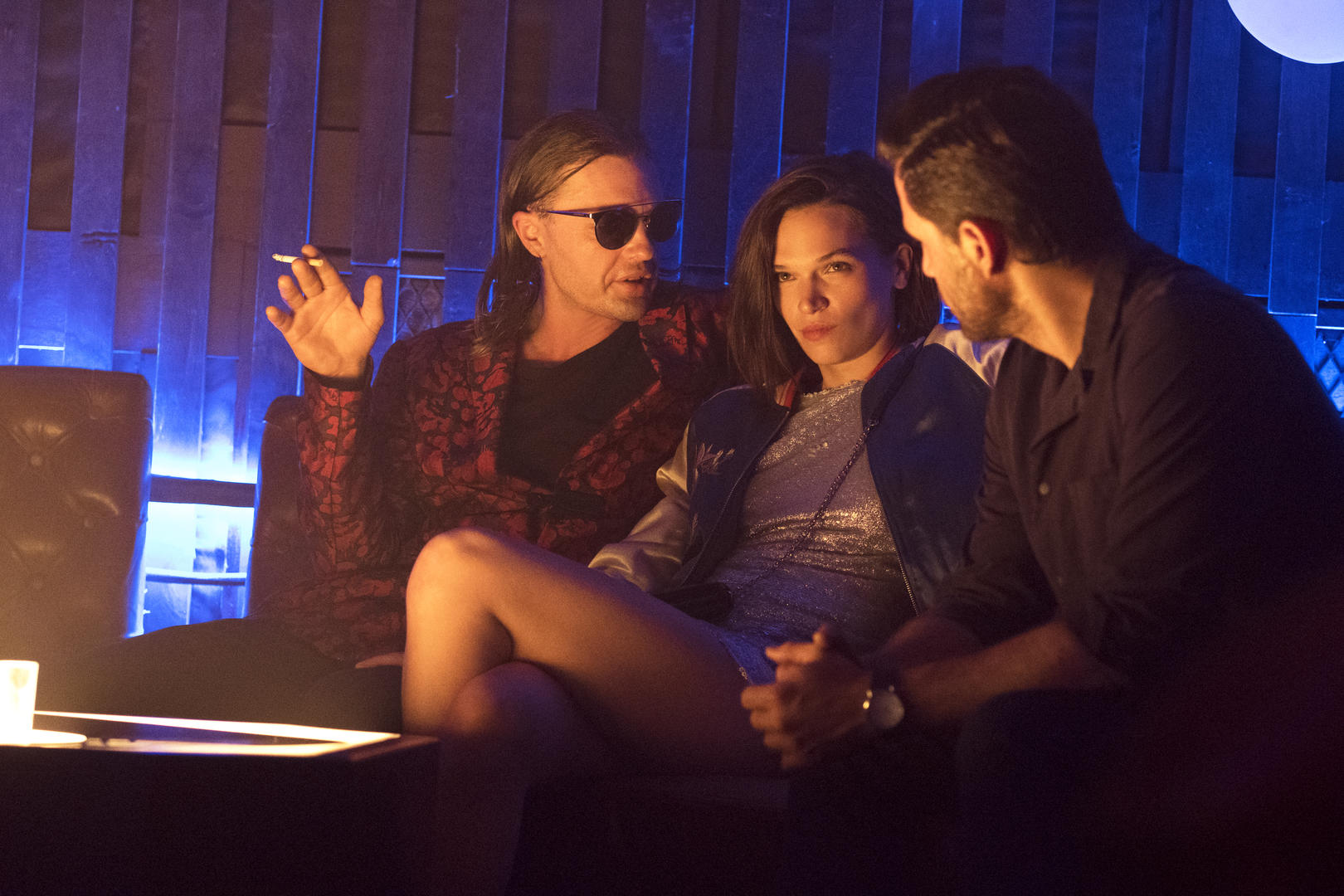 As a final response to terrorism and crime, the US government plans to broadcast a signal making it impossible for anyone to knowingly commit unlawful acts. Graham Bricke (Édgar Ramírez), a career criminal who was never able to hit the big score, teams up with famous gangster progeny Kevin Cash (Michael Pitt), and black market hacker Shelby Dupree (Anna Brewster), to commit the heist of the century and the last crime in American history before the signal goes off. Based on the Radical Publishing graphic novel created by Rick Remender and Greg Tocchini. 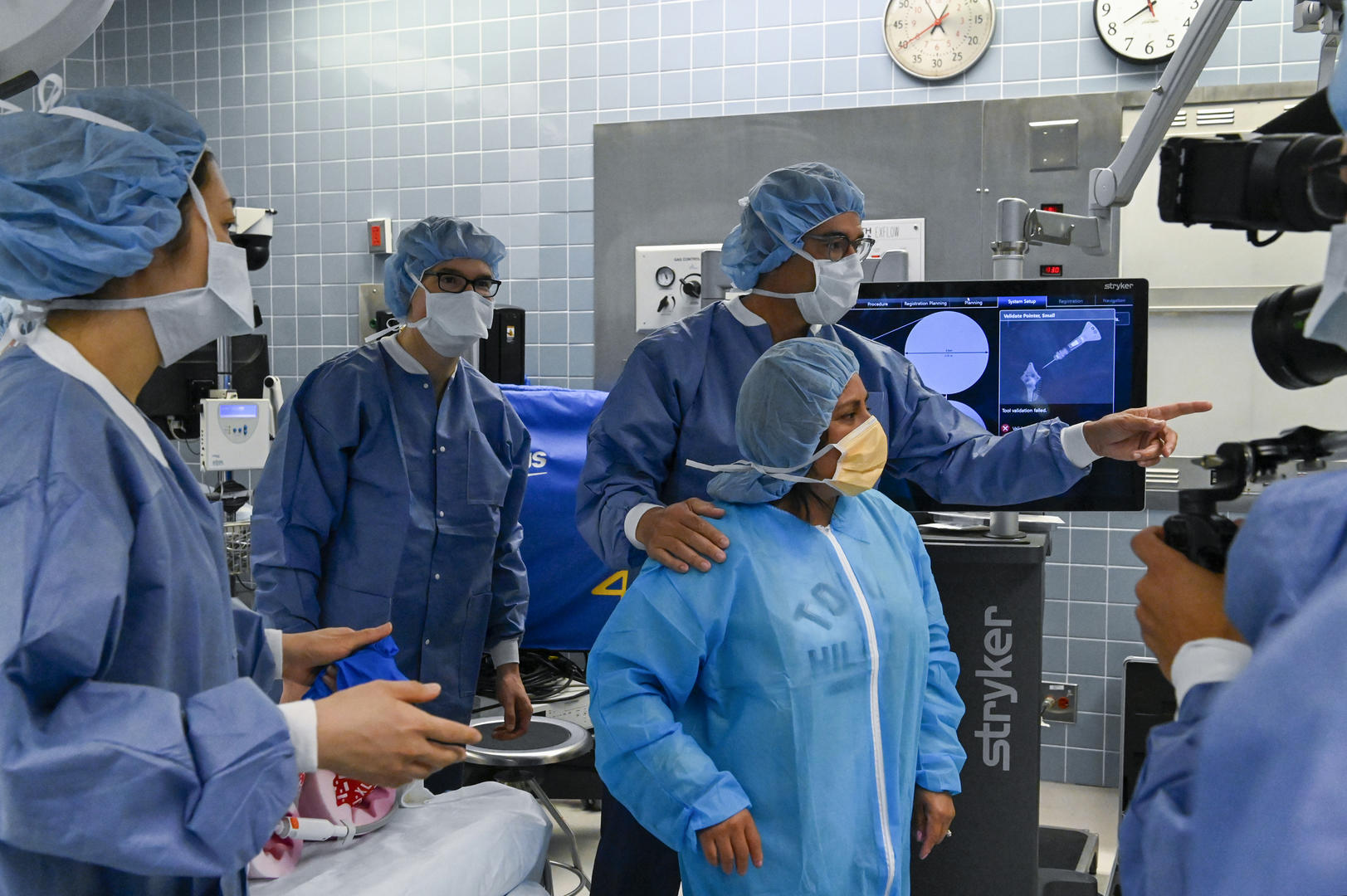 An intimate look at the lives of four doctors — two brain surgeons, an emergency room physician, and a Chief Resident OBGYN — as they navigate the highs and lows of working at the renowned Lenox Hill Hospital in New York City. With extraordinary access and an unflinching eye, the series shows each physician’s struggle to balance their personal and professional lives, and delves into each patient’s personal journey. From birth to brain surgery, each case offers a rare inside look at the complex, fascinating, and emotional world of medicine. Gripping. 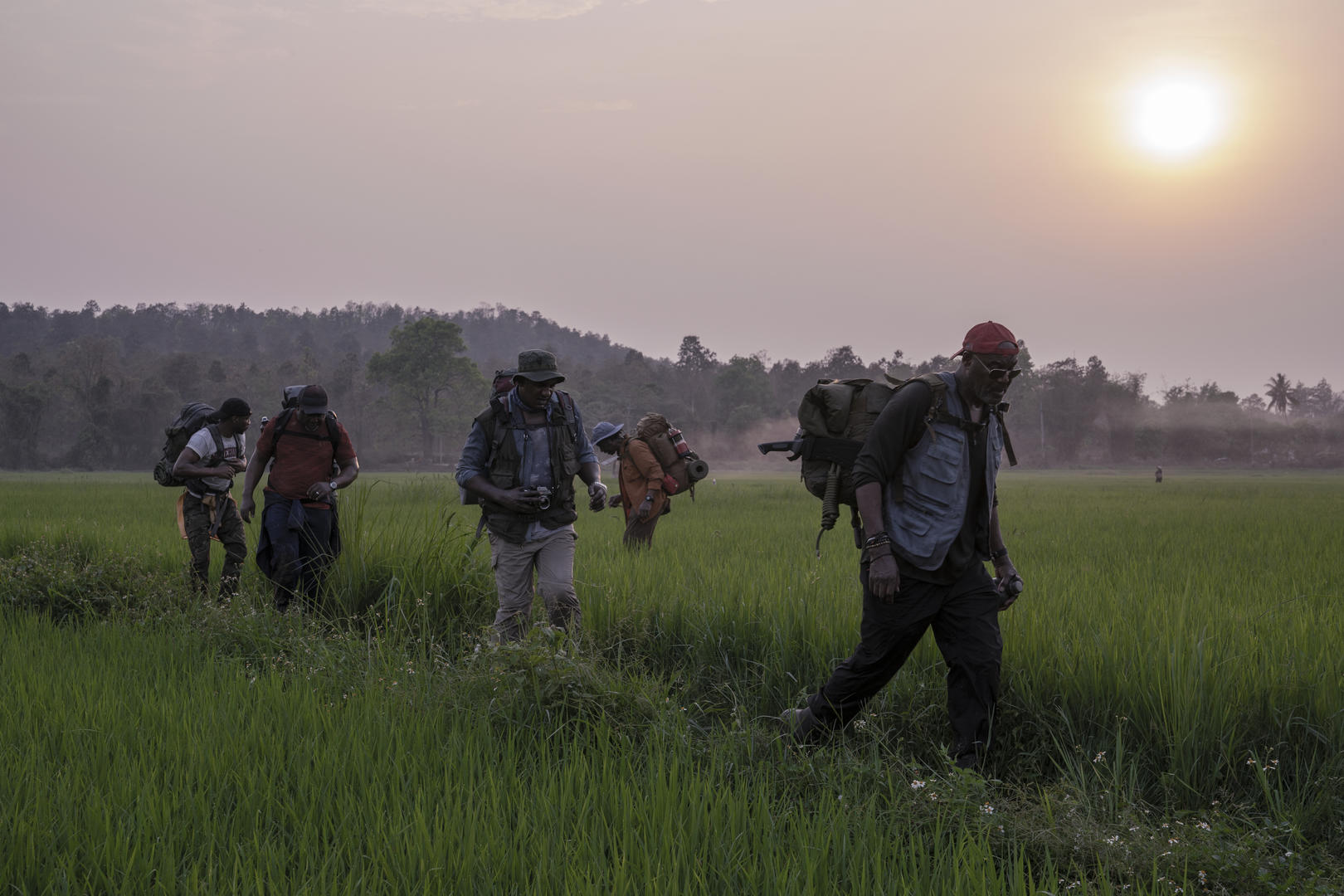 From Academy Award Winner Spike Lee comes a New Joint: the story of four African-American Vets — Paul (Delroy Lindo), Otis (Clarke Peters), Eddie (Norm Lewis), and Melvin (Isiah Whitlock, Jr.) — who return to Vietnam. Searching for the remains of their fallen Squad Leader (Chadwick Boseman) and the promise of buried treasure, our heroes, joined by Paul’s concerned son (Jonathan Majors), battle forces of Man and Nature — while confronted by the lasting ravages of The Immorality of The Vietnam War. A must-see from this extraordinary director. 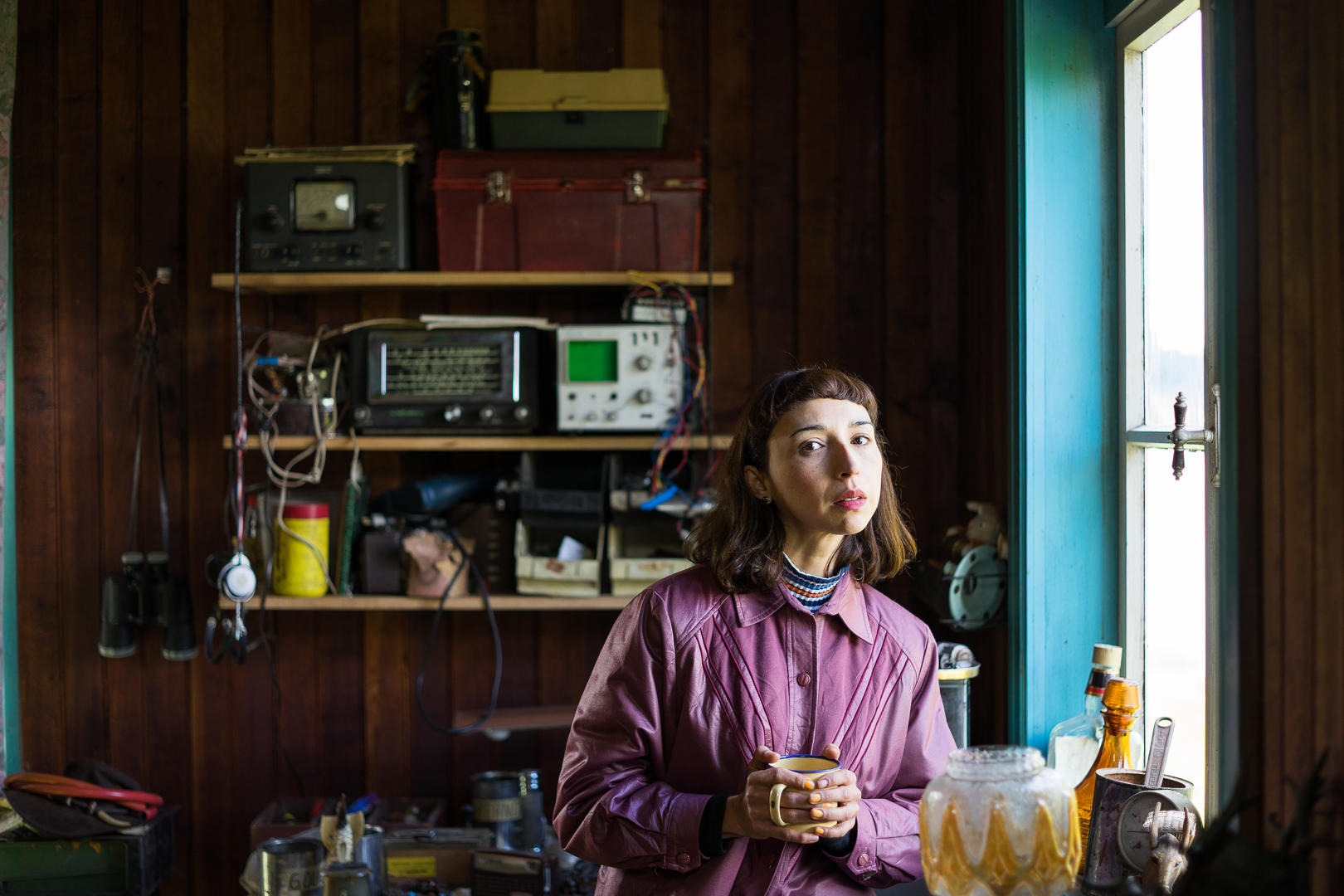 Memo Garrido was a child artist in the Latin music industry in the early ’90s. Decades later, he lives in seclusion in southern Chile practically cut off from the world. The unexpected appearance of Marta changes his world forever and forces him to face the confusing incident that destroyed his career. 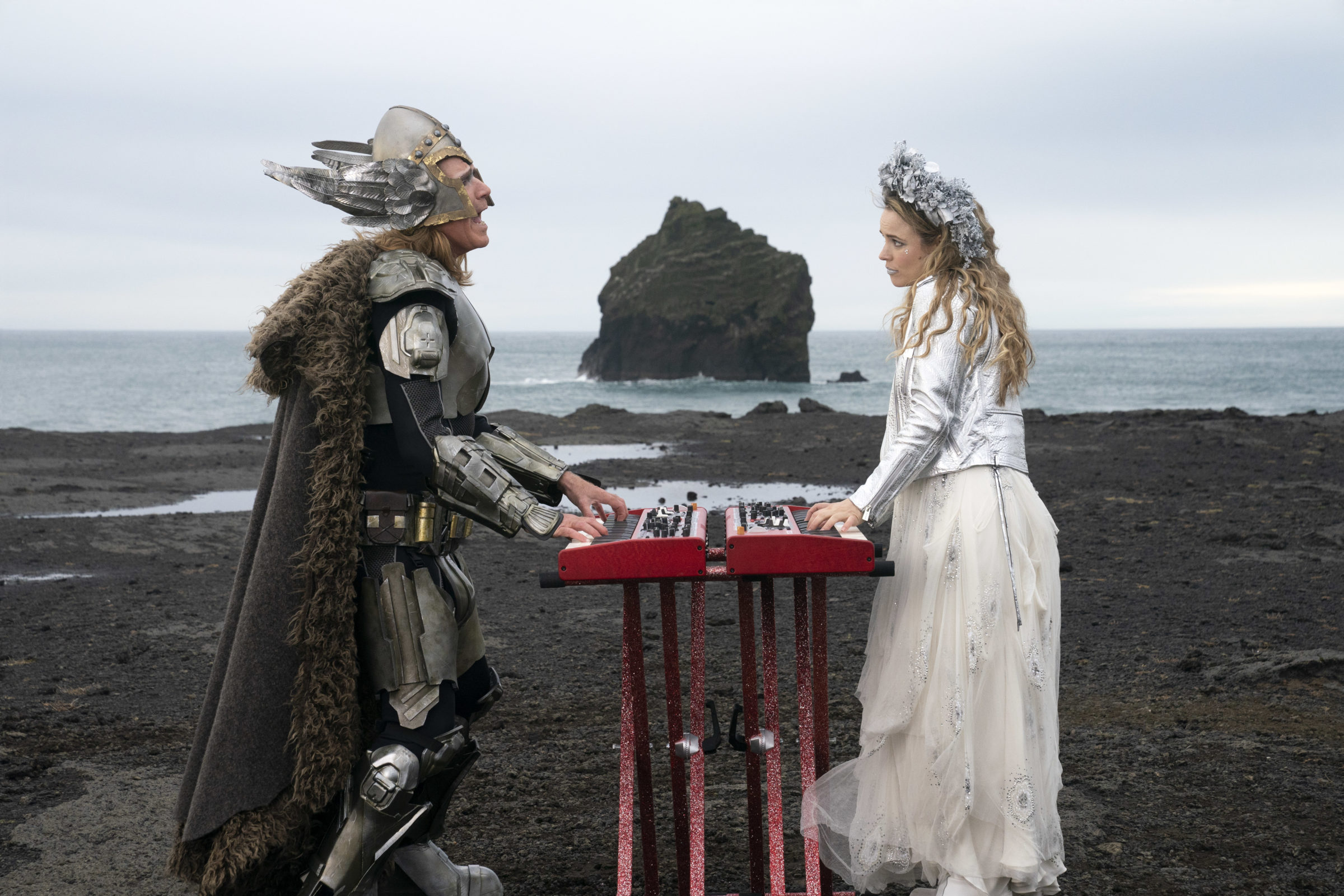 When aspiring musicians Lars (Will Ferrell) and Sigrit (Rachel McAdams) are given the opportunity of a lifetime to represent their country at the world’s biggest song competition, they finally have a chance to prove that any dream is a dream worth fighting for. It has quite a cast and if you’re looking for some light relief, this will surely be it.

Read more: What Netflix’s The Politician is already getting right about disability