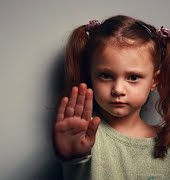 The typical path through life – grow up, get married, buy a house, have kids – is no longer so clear-cut. More young people are moving back in with parents as a result of a housing crisis that has dragged on for a decade.  Amanda Cassidy reports.

“We are angry, we are frustrated, we are stuck.” Dubliner Keith (30) and his partner Ann (31) are trying to save for a deposit for their own house. But house prices have been driven so far out of their reach that they are close to abandoning that dream. The university-educated couple work in IT and advertising, respectively, and have been forced to move in with family on the outskirts of Dublin because of the housing crisis. Ann says the reason they came home from the UK in the first place is because they were encouraged to by Enda Kenny in 2015. “I remember hearing the Taoiseach at the time pleading with Irish emigrants to return home to a country that had, in his words, ‘emerged from an economic swamp.’

“We were some of those who came home and the reality for us is that we are wading through the dregs of a housing crisis which means that we are 30 and stuck at home, despite having good jobs.”

“We feel like we’ve done everything right. We killed ourselves getting our degrees, our salaries are decent and we still can’t afford the rent, let alone trying to buy. Of course, we consider ourselves fortunate that we have family who let us live with them temporarily, but to be honest, It is really demeaning not being able to move forward with our lives because of bad decisions by the government. Ann says wanting to live near her workplace and family shouldn’t be this difficult. “When we were looking to rent there were queues around every corner –the demand was just so high because there is so little rental stock.  We are just so disheartened.”

Keith says the rent caps are blatantly flouted and that many of their friends have been unfairly evicted. “I know at least 8 of our friends who are in their 30s who have had to leave their rental accommodation because landlords wanted to sell, only for them to renovate briefly and put it back on the market for a huge spike in the rent. It feels like the system is against us.”

Currently in Ireland, close to half a million ‘grown-up kids’ are yet to fly the nest. CSO figures released in 2019 showed that 460,000 adults still lived at home with their parents.

A shortage of housing stock and a lack of affordable properties have driven up rental prices, meaning that many young people are finding it increasingly hard to save for their first home. In 1991, the age at which the average person purchased their first home was 26 years of age. In 2016, that had jumped to 35 years of age. Many like Keith and Ann have been forced to live at home with parents, effectively preventing them from commencing independent adult lives.

For now, it might be too little too late for those like Keith and Ann. Ann says their only option might just be to emigrate. “It is pretty depressing that we might have to leave our family and friends, our jobs and our country. 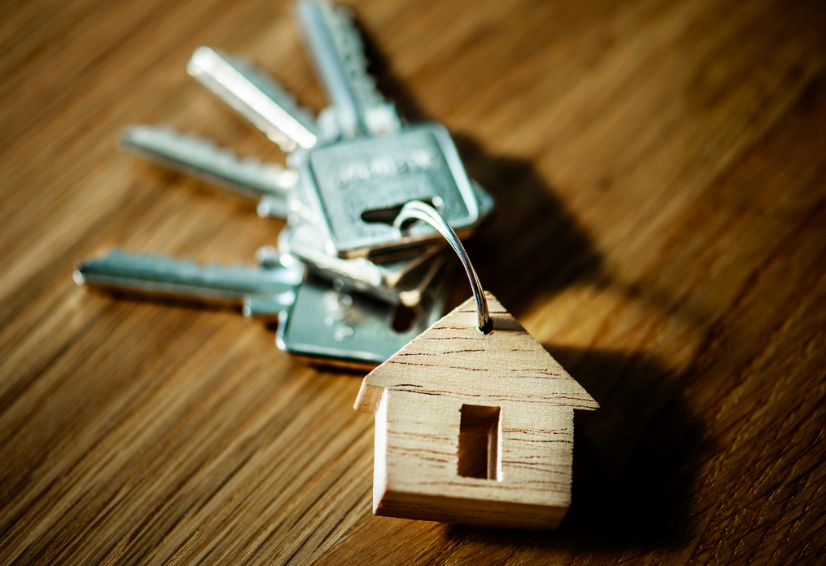 “We can’t really see what else we can do unless something changes drastically.”

“At the very least redefine ‘affordable housing’, suggests Keith. “Discourage developers from building luxury 3 and 4-bed homes and prioritise starter homes instead. We just want to move on with our lives and not be living in under other people’s feet at this stage of our lives. We shouldn’t have to protest and beg for a functioning housing system that allows us to buy a home if we work hard and save. It’s just not right.”

The writer, Ernest Hemmingway famously wrote about how we’re stronger in the places that were once broken. Perhaps this is the chance not just to fix the housing problem in this country, but to use the opportunity to enhance it so that more Irish people have a place they can finally call home.