Who is Susan Sontag? A guide to 2020 fashion’s unlikely muse

Her seminal essay inspired last year’s fabulous Camp-themed Met Gala. But how did Susan Sontag’s illustrious career result in her becoming a posthumous style muse in 2020?

“Camp is the spirit of extravagance.”

“Camp is a woman walking around in a dress made of three million feathers.”

The words of 2020’s current darling of high fashion, who, by the sounds of it, is an expert in all things style. But Susan Sontag’s life’s work did not lie in design, or fashion, or pink flamingoes. The woman behind some of this year’s most beautiful collections is an unexpected muse.

Susan Sontag was an American writer, critic, filmmaker, teacher and political activist. Born in 1933, she was educated at Berkeley, Chicago (where she met her first husband and married aged 17), Harvard and Oxford, before relocating to Paris, which she said was perhaps the most important period of her life. All the while, she honed her craft of writing, immersing herself in filmmaking, philosophy, literature and the arts. She published her first novel, The Benefactor, in 1963.

Sontag’s famed essay Notes on Camp was published in 1964, but her literary career spanned many subjects: she wrote extensively about culture and media, photography and the arts, as well as about human rights, AIDS and illness, war, communism and politics. Sontag was known for not shying away from controversy or disagreement: she regularly travelled to and reported on areas of conflict, including Hanoi during the Vietnam War and the Siege of Sarajevo. In 1965 she remarked, in a Partisan Review symposium, that “the white race is the cancer of human history”.

Sontag lived most of her life among the New York literary set, and gained fame for her unflinching style of writing and critique. She became a role model for many budding feminist writers of the 1960s and 1970s, never shying away from provocative and exploratory subject matters and writing styles. Sontag, in her personal life, was equally as unflinching when it came to living true to herself. Her bisexuality and relationships with women, most notably with famed photographer Annie Leibowitz, were never covered up by Sontag herself, though many of her obituaries failed to mention them after her death.

Sontag wrote extensively about illness and our cultural attitudes towards it when she was diagnosed with metastatic breast cancer. She developed uterine cancer in 1998 and passed away in 2004, aged 71.

15 years after her passing, Sontag’s name returned to the world’s lips, as the Met Gala announced that their 2020 event would be inspired by her seminal Notes on Camp essay. The outfits at last year’s Gala were some of the best in years; from Lily Collins’ ode to Priscilla Presley to Lady Gaga’s four outfit changes on the pink carpet, extravagance, fearlessness and a great dash of humour were Sontag’s influence on the biggest night in fashion.

This year, Sontag’s stamp on the world of fashion lives on in some of the industry’s biggest names’ new collections. As fashion lovers around the world, undoubtedly influenced by Covid-19, pare back their buying habits and practice truly mindful shopping, designers are keen to tap into a deeper understanding of what style means to us.

At the Roksanda SS21 preview, attendees were walked through nine scenes, one of which featured writer and body image campaigner Honey Ross reading essays by Susan Sontag. Erdem, whose sensuous gowns and adornments are guaranteed to be among the most beautiful at any fashion week, cited Sontag’s novel The Volcano Lover, set in 18th century Naples, as the prime inspiration behind his upcoming spring collection. 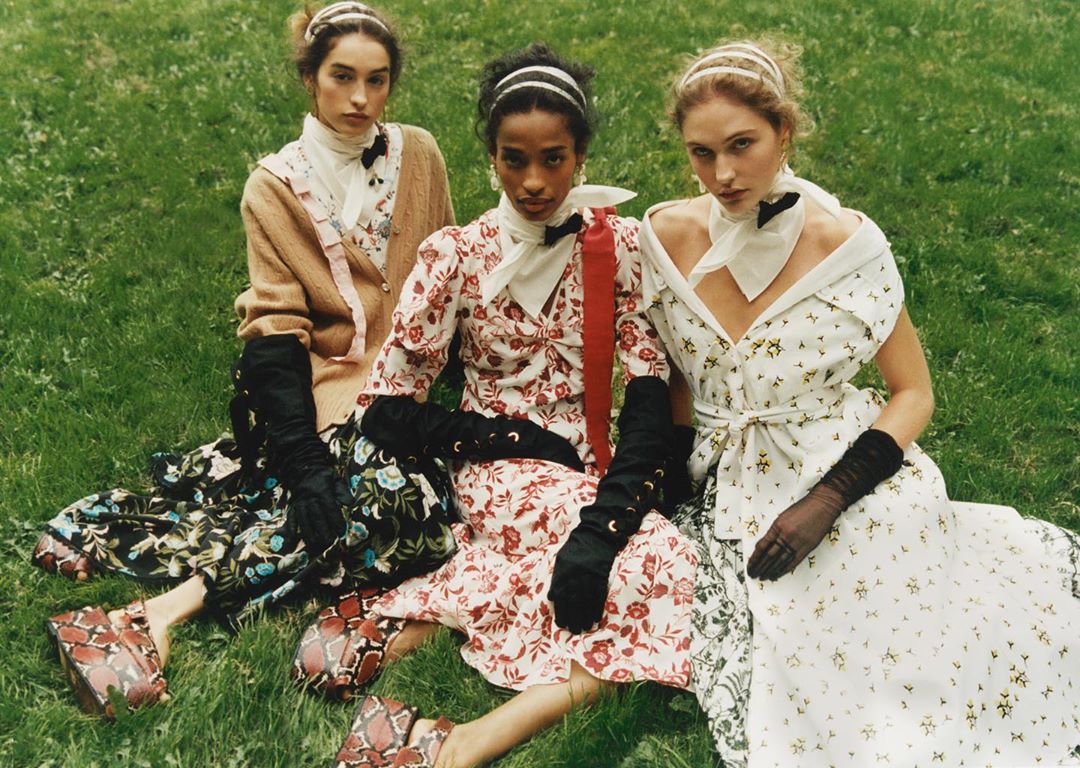 It’s easy to see why Sontag’s life’s work is now so culturally relevant to our approach to personal style. In a time where fear of the unknown, and hesitation to branch outside of our comfort zone are ever-present, our wardrobes remain one of the few places where fearlessness can still abound.

An ostentatious dress or a robe draped over loungewear is, yes, frivolous and unimportant in the grand scheme of our world right now – but if pink flamingoes can transform my frame of mind for even an hour or two, perhaps it’s worth the superficial effort.

27 questions to ask your wedding venue (that brides often forget)