High Intensity Focused Ultrasound (HIFU), also known as the 'Ultrasound Facelift', is fast becoming one of the most sought-after lifting treatments. Dominique McMullan tried it out...

I’ve always been aware of my profile in photographs, and my jaw-line in particular. It’s a little rounder and a little softer than I would like. It’s a small problem, and not something that keeps me up at night, but nonetheless, it’s an area of which I am self-conscious. So, after a difficult few years and two babies, I decided it was time to do something about it.

Enter Dr Nema and his miraculous High Intensity Focused Ultrasound treatment (HIFU for short). HIFU is a non-invasive, non-surgical treatment that lifts and tightens the face, resulting in moderately redefined jawline and improved skin laxity. The treatment is entirely non-invasive and there is no downtime involved. In fact it doesn’t even hurt, and I was able to go straight back to work after.

The process is much like what you would experience when having an ultrasound while pregnant, except on your face. Jelly is applied to the jawline, and a smooth wand is passed over the areas being treated. It’s not pleasant – as the jaw feels warm, and then quite hot – but it is certainly entirely tolerable and would not need any kind of pain relief.

Dr Nema uses an Ultraformer III, considered by many as the world’s most advanced HIFU. During my treatment, low amounts of Micro-Focused Ultrasound energy were delivered to precise skin depths, without damaging the surface of the skin.

The treatment ultimately promotes long-term collagen growth for a natural, lifted, tightened look. It takes from six weeks to see the full effects, but interestingly you see immediate results which diminish within the first hour. Dr Nema applied the treatment to one side of my jaw first and then allowed me to look in the mirror. The results were noticeable. My right jaw was lifted and my left jaw – which was untouched at this point – looked remarkably saggy in comparison. 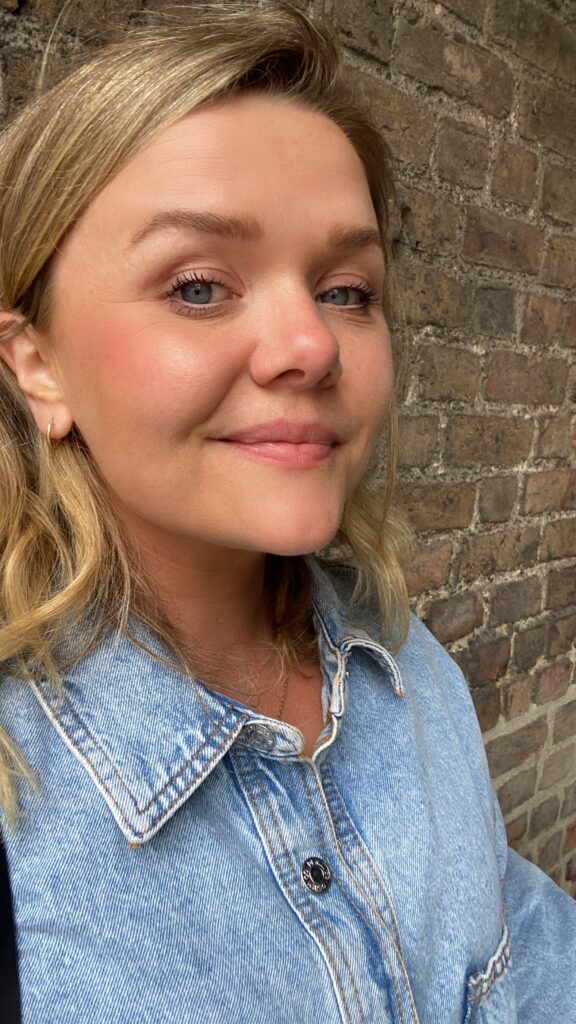 It has now been eight weeks since my treatment, and while the results are subtle, I notice them. My jawline feels lifted, and the skin feels tighter, and I feel more confident as a result. The middle lower part of my cheeks in particular, feel less rounded.

HIFU treats all forms of ageing on the face including wrinkles, sagging skin on the neck, eyelids, chin, jawline and brows. Dr Nema recommends this HIFU treatment every 12 months, and perhaps twice in the first year if you have a lot of loose skin and wrinkles.

Dominique McMullan was a guest of Dr Nema, Visit sculptureclinic.ie

Everything to know about laser red vein removal

What is a gua sha and did it heal my cold?

How this new, at-home Keratin treatment can tame your frizzy hair