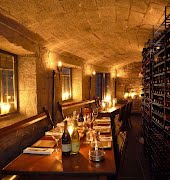 Why Kate Moss Should Banish Black From Her Wardrobe

Do you ever Google celebrities when you’re looking for style inspiration? I do. From Victoria Beckham to Sienna Miller and Diane Kruger, I love to look at their day-to-day style, and how they dress when they’re off duty rather on the red carpet. I never pay much attention to Kate Moss, however. Regardless of her style icon status, I assume that if I put her name into a search engine, she’ll come up?wearing a pair of black or grey skinny jeans and a black blazer. It’s been her signature for the past two decades, and when you’re photographed as often as she is, it’s easy to understand why you might not want to make a bold statement every time you leave your?house.

But recently, I’ve noticed that Moss has begun to embrace colour more often. And what a difference a burst of brightness makes. Part of Moss’s appeal is the fact that she doesn’t appear?perfect all the time. She frequently looks like she’s partied too hard, hasn’t slept and couldn’t be bothered to wash her hair. For a woman who lives such an extraordinary life, she’s just as unremarkable as the rest of us in this regard. She doesn’t come across as obsessed with her appearance, she’s not a narcissist. But the reality for most of us, Moss included, is that when you look a little the worse for wear, head-to-toe black will emphasise rather than distract from it. A pop of colour, on the other hand, will go some way to giving your complexion back a little of what it lost from a sleepless?night. Apart from that, black can get so boring so quickly. It begins not to matter what you wear if you choose black all the time as the pieces kind of fade into each other and nothing stands out.

But I’ve started to notice Moss all over again now that she’s wearing more colour. I adore this textured red knit she wore?to the Louis Vuitton AW17 menswear show in Paris this year. It makes her hair look blonder and her cheeks warmer. The juxtaposition of a casual knit with a diamond drop earring adds real character to Moss’s outfit, and the pop of emerald green adds another unexpected element to her look. 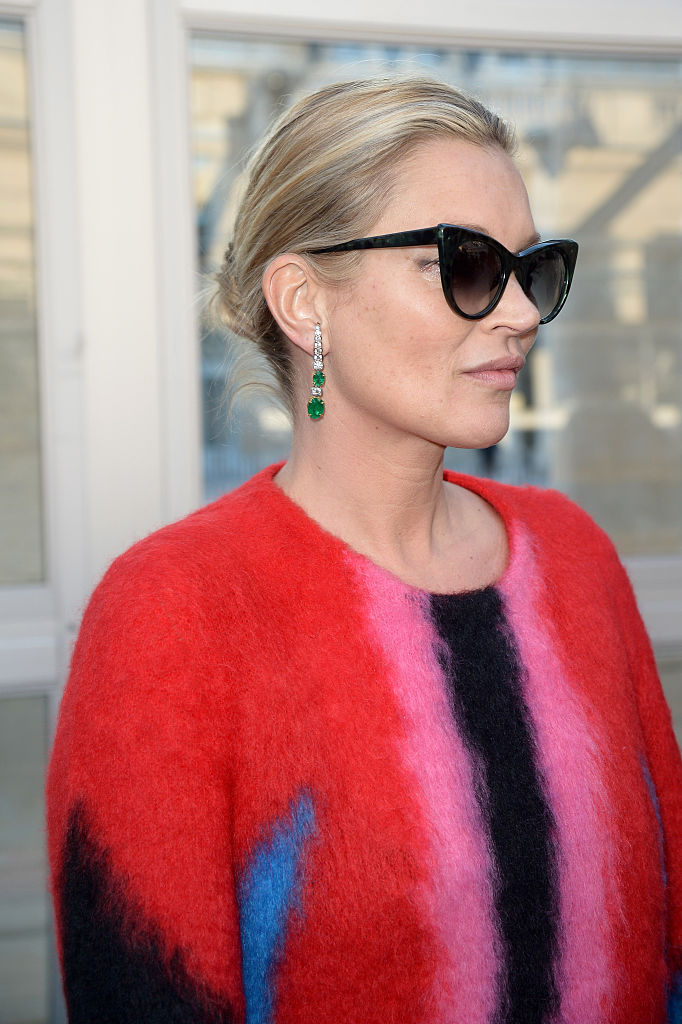 Similarly, last year Moss punctuated her uniform of black with this offbeat blue and red print knit. It woke up my’senses, and made’me look a little harder at the other elements of her outfit too. That’s what colour can do for you. 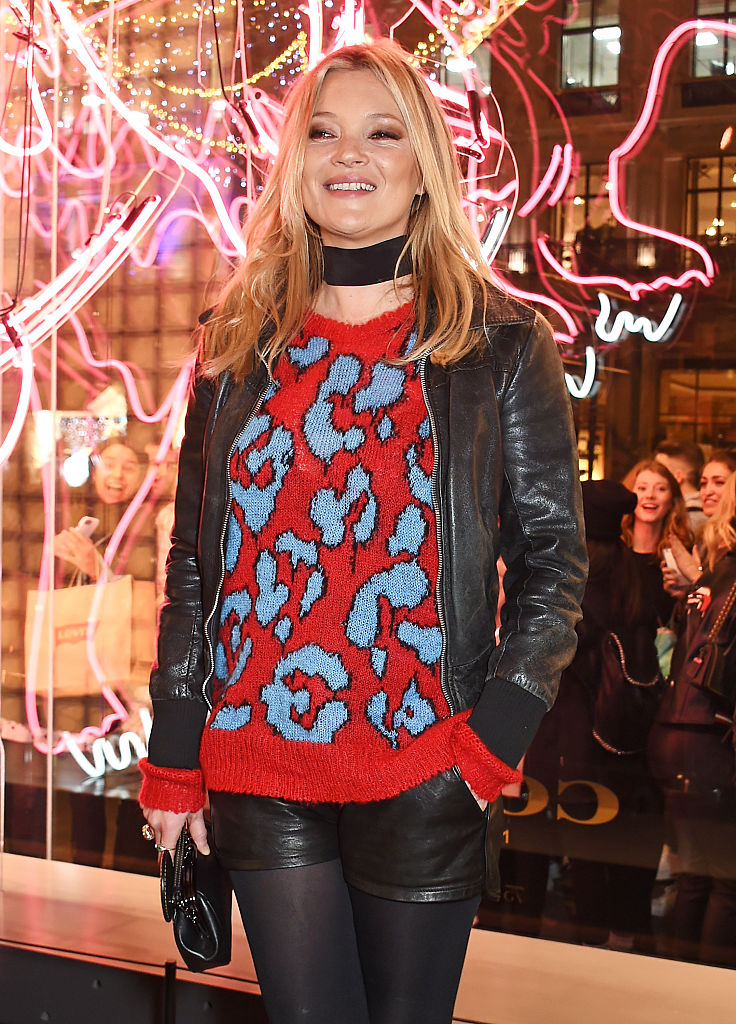 This navy and green tailored look is one of my favourite of Moss’s recent colour?combinations. Skinnies are her signature, but she looks so sophisticated in a wide leg, and this bold shade of green takes these trousers from classic to high fashion. That’s the power of colour. The navy shirt acts as a subtle counterpoint to the strong colour, but in true Moss fashion, she leaves a strategically placed button open revealing a hint of lace underneath – she understands how to add a hint of rock’ n ‘roll to even the most conservative outfit. 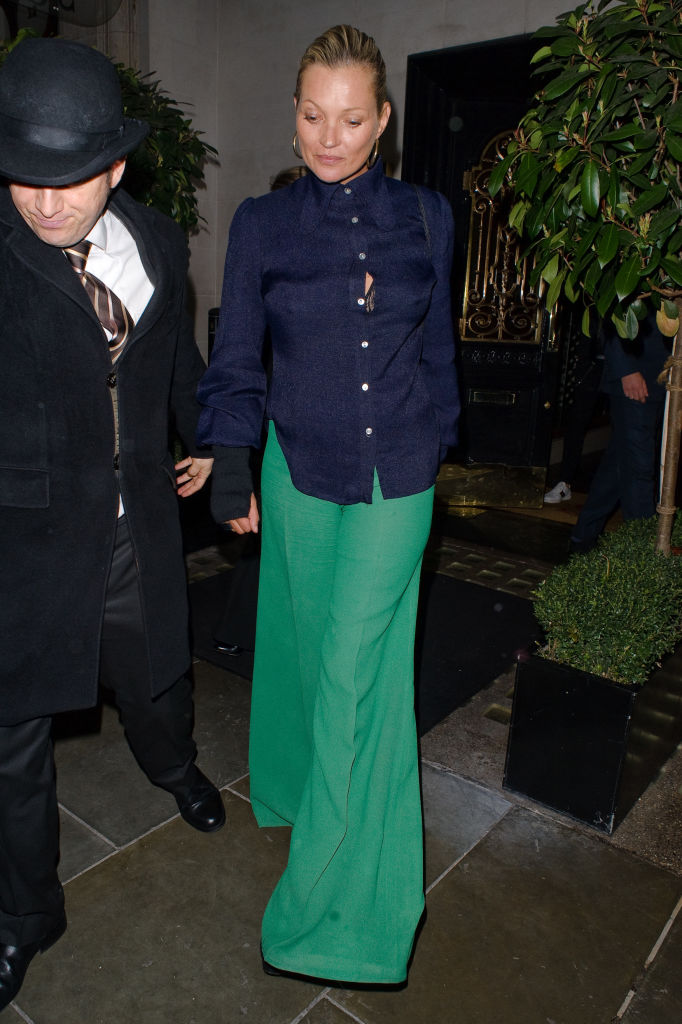 I think the older we get the more we should consider colour. Neutrals can look incredibly chic, but they can also be very’draining, especially as we naturally lose some of the lustre in our skin. Like Moss, consider warm hues, not brash tones, and keep your silhouette grown-up and sophisticated. Colour coupled with an avant-garde cut can be difficult to pull off. Although the print on Moss below is bold and a bit shouty, the streamlined fit of the dress, paired-back hairstyle and elegant accessories make it work. The dress is the star of this sartorial show. It doesn’t have to fight for attention with anything else. 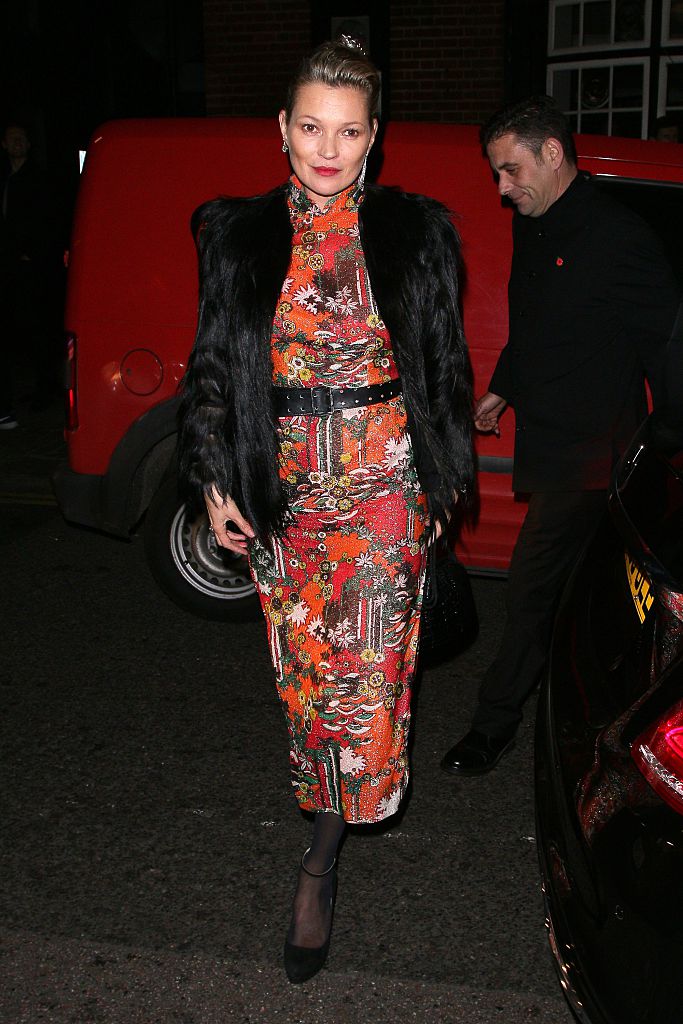 So here’s to Kate Moss wearing more colour in the future. She looks bad ass in black, it’s true, but based on the image above, her future is orange.