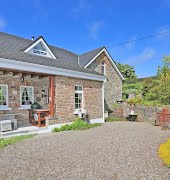 Do you dress for yourself, your partner, Instagram or your fashionable friend?

Do you dress for yourself, your partner, your fashionable friend? Or does your Instagram feed, in fact, inform what you wear? Marie Kelly investigates.

My grandfather always said that how you present yourself is your passport in life. Of course, a century ago, that meant turning up to Sunday mass with polished shoes, promptly replacing a button if it fell off your “good” coat, and maintaining a certain level of “tidiness” about your person at all times.

Today, however, the power of the internet means that your appearance, including how you dress, can be the gateway to the kind of world domination that was the preserve of Hollywood icons 100 years ago. Now, fame and fortune are potentially just an Instagram post away. As a result, the question of who women dress for has become far more complex than the old dichotomy of “other women or men”.

Of course, we all know (even if we don’t always follow through) that dressing for ourselves is the only way to achieve great personal style, and it’s this nugget of truth which made street style so fascinating when it first gained global attention ten years ago courtesy of The Sartorialist. Back then, it was a far more subdued affair, as showgoers were often snapped unawares, or at least they hadn’t arrived with the express intention of having their outfits photographed.

These early street style posts were much closer to what The New York Times photographer Bill Cunningham captured for the paper during his 40-year career there. The Times described what Cunningham did as “his own branch of cultural anthropology”. He looked at people through fashion, rather than at fashion simply for fashion’s sake, photographing both the flamboyant and the subdued in equal measure, and with equal pleasure and interest.

But a decade after The Sartorialist, what was a cult has evolved into a phenomenon, and more to the point, a multi-million euro industry. Showgoers are now street style “stars”, Instagram celebrities sit alongside the likes of Anna Wintour and Kate Moss in the front rows, and the most successful style bloggers have the ear of the biggest and best designers. Late last year, two worlds collided when Vogue’s digital creative director criticised bloggers for changing “head-to-toe paid-to-wear outfits every hour”.

The inference was that certain stars of the street no longer showcase their own fashion personalities, but the characters of the brands they’ve aligned themselves with (and are paid by) instead. Once considered the arbiters of authentic personal style, the attack suggested that these bloggers are now no more than paid mannequins and as such are, in fact, “heralding the death of style”.

But even those who don’t sell their sartorial souls in such a direct manner have a lot to be gained by dressing, if not for specific labels, for the plethora of street style snappers always eager for fresh click bait. According to Forbes, Anna Dello Russo is fashion’s most photographed woman. Her maximalist style is the bread and butter of fashion week photographers, but the Vogue Japan contributing editor has admitted herself, “I try to dress myself like I’m in an editorial. I ask myself if [the clothes] will look good in a picture.” 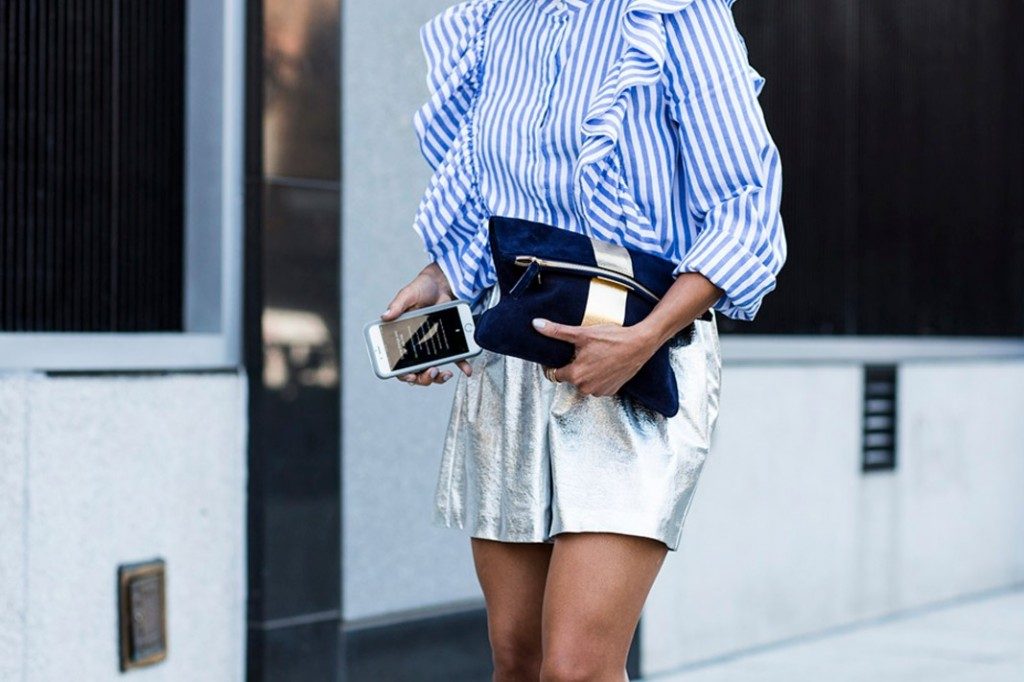 Who do you dress for?

Has pleasing the camera overridden the desire to please herself? Since she set up annadellorusso.com in 2010, the fashion eccentric has gained worldwide notoriety by performing for fashion photographers and secured lucrative endorsement deals with global brands such as H&M as a result (she designed an accessories collection for the high street retailer, which sold out).

But does it matter that Dello Russo dresses for the lens? The 54-year-old Italian “owns” every outfit she wears, and you cannot convey that confidence convincingly without having the personality to match. And dressing for yourself is as much, if not more, to do with dressing for your personality as it is for your shape and your lifestyle.

As Olivier Rousteing, creative director of Balmain, says, “You can look ridiculous in” statement pieces, just as you would in a minimal label, “if you don’t feel confident wearing them.”

Of course, he’s right. Vogue fashion features director Sarah Harris last year wrote about how she has always dressed for herself.

Her street style is documented almost as often as Dello Russo’s, despite the fact that she sticks to a tight edit of denims, shirts, knits and trousers. To quote Rousteing again, fashion is about “character play”. But playing to someone else’s character doesn’t cut it.

Dello Russo dresses to suit the eccentricities of her vibrant personality, while Harris plays up the utilitarian, restrained side of hers. The latter is no less interesting for the simple fact that it feels just as genuine. And after all, authenticity is all any of us is after, in fashion and in life.

This article was originally published in 2017.