Whitney Houston’s most iconic looks (and how to recreate them)

Whitney Houston was a true icon of our time, in a lot of ways – as a musician, as a performer, and of course, in the world of fashion. While nothing could draw attention away from Houston’s sparkling stage presence and unbelievable voice, her showstopping outfits certainly complemented her image too.

Houston tragically died in February of 2012, and today would have been her 55th birthday. In honour of her life and legacy, we wanted to take a fun look back down memory lane at the looks of an icon. From stage performances to interviews to music videos, she made an entrance wherever she went.

While Houston’s fame and success was at its peak in the 80s and 90s, the outfits definitely haven’t dated. Power dressing, albeit altered for the 21st century, is very much back in, while sparkles, big hair and, of course, leopard print, always has its place on our fashion radar. We scoured the internet to find the best dupes for Whitney Houston’s most iconic looks, from the high street to high end. We think we’ve done a pretty good job of it – what do you think? Let us know if we’ve missed any of Whitney’s best looks. 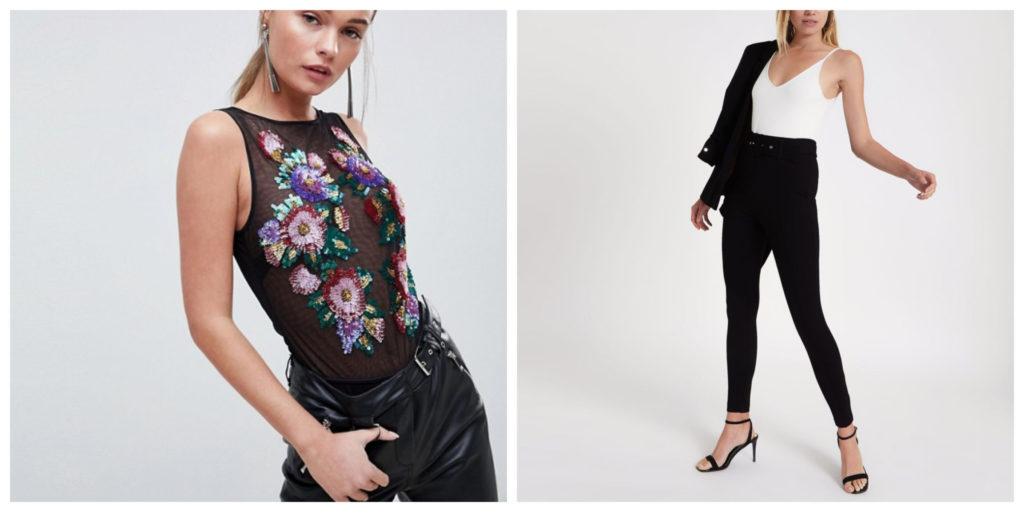 Body with placed embellishment in floral print, €48.39 from ASOS

On set of her interview with ‘The Barbara Walters Special’, airing Nov. 9, 1993 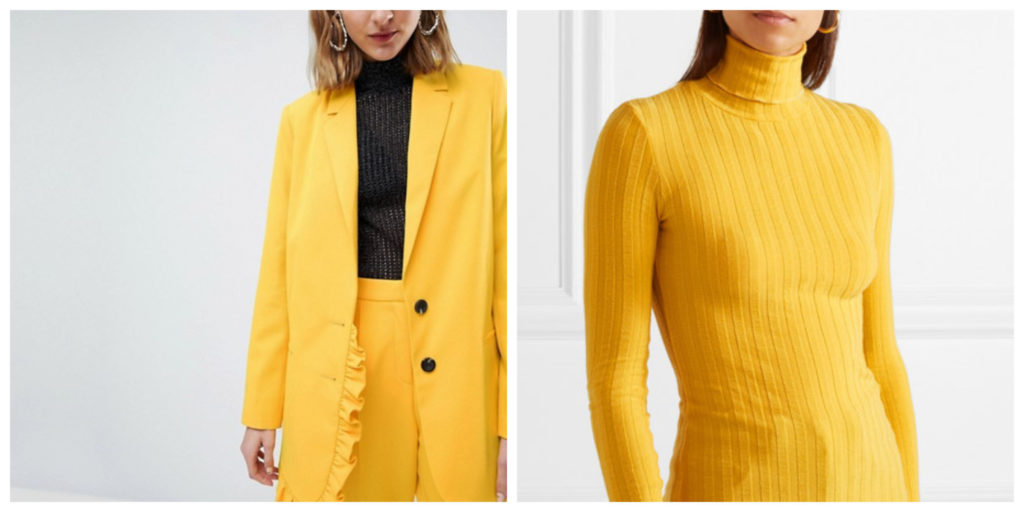 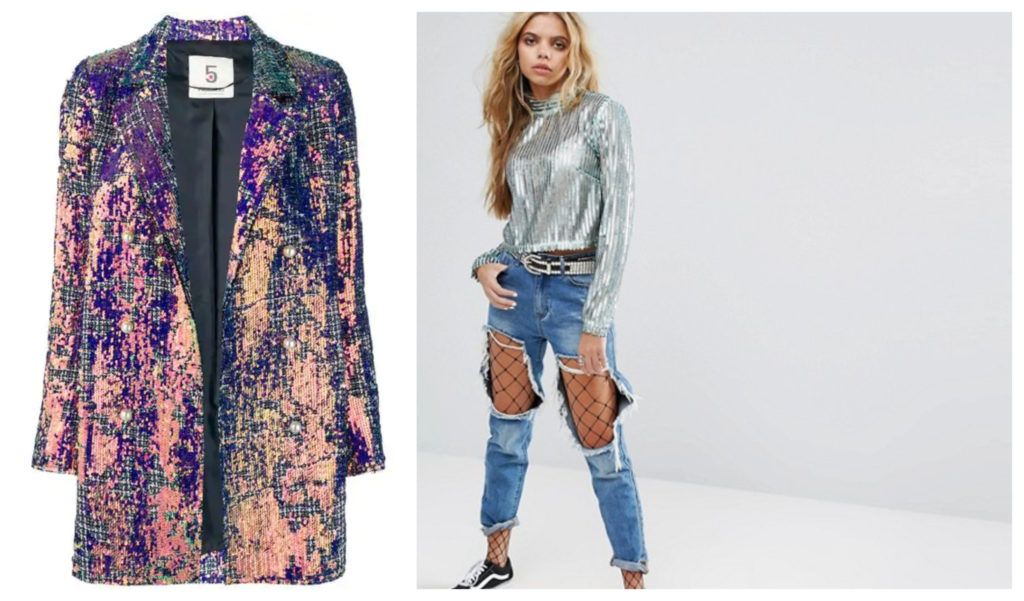 With her mother Cissy Houston on an ABC Mother’s Day special, 1987

Performance at the GRAMMY Salute to Icons, 2009 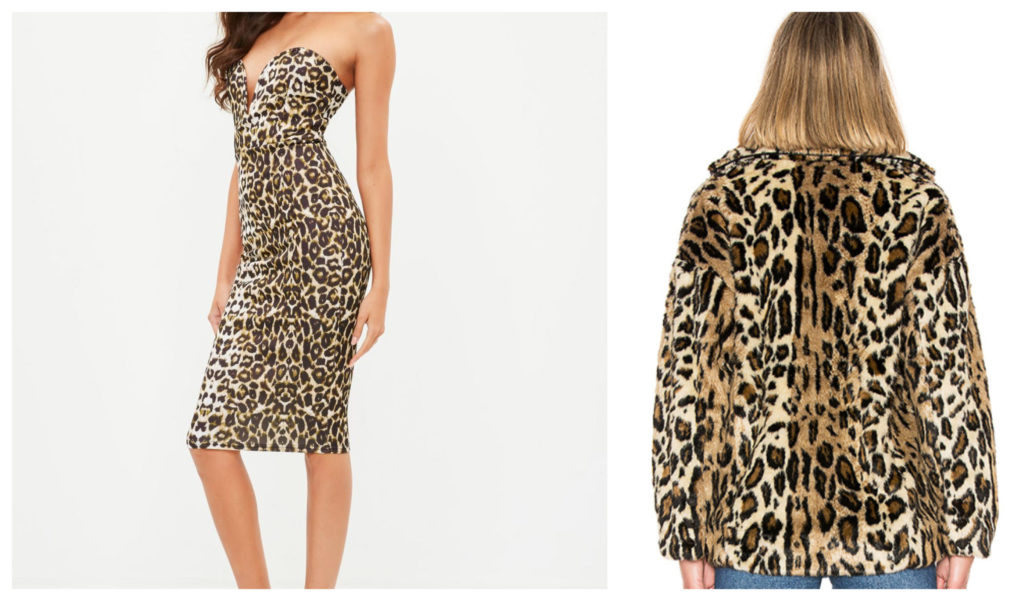 Soggy veg at the bottom of your fridge? Tips to make sure your produce lasts until your next shopping trip

Are you really going to be squeezing into high-waisted jeans...