Between the LFW Frows, The Elle Style Awards, The Costume Designers Guild Awards, The Brit Awards and just Oscar season in general, the red carpets are hopping with stars looking well. Check out our best dressed ladies this week here. 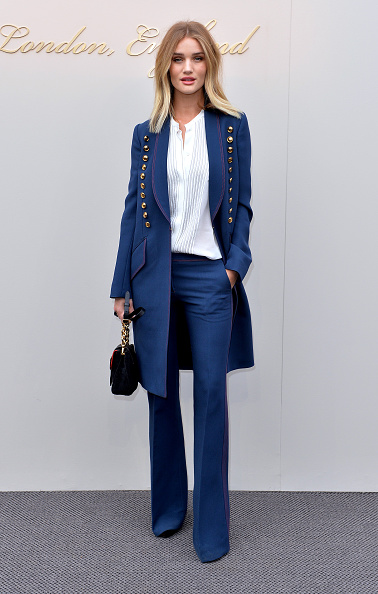 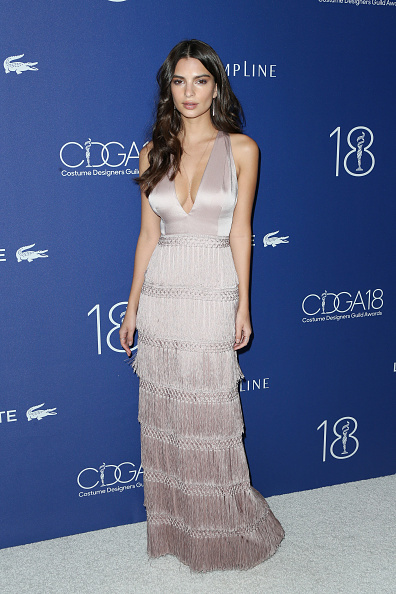 Emily Ratajkowski is such a RIDE as per in an Andrew GN dress with Brian Atwood heels at the 18th Costume Designers Guild Awards on February 23, 2016. Fair play to her. 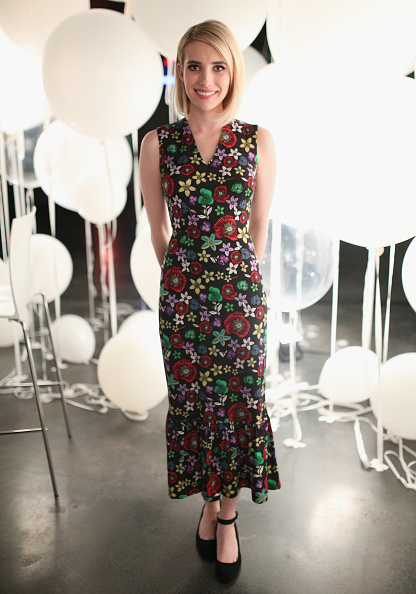 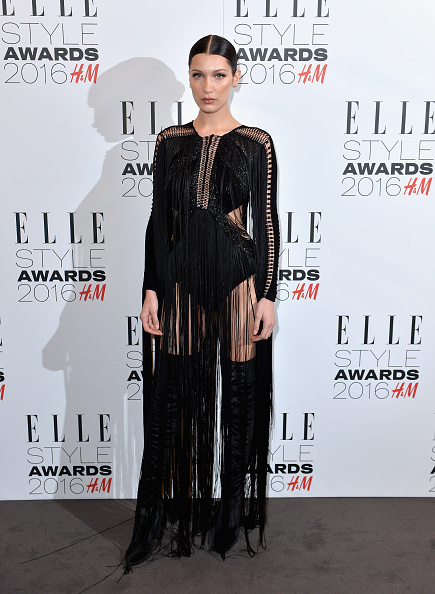 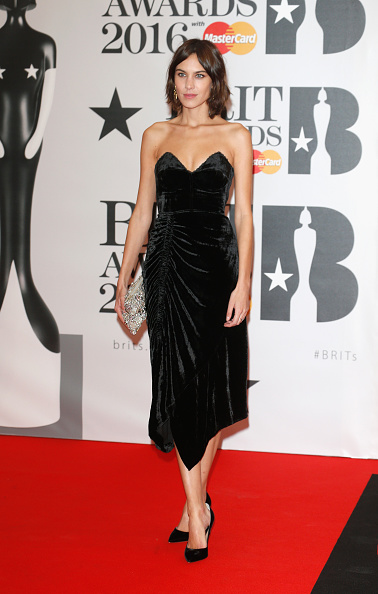 Jourdan Dunn is a regular?in our Best Dressed Of The Week list at this stage. Here she is attending The Brit Awards wearing the Julien Macdonald dress of our dreams. See?all the pictures from The Brit Awards here. 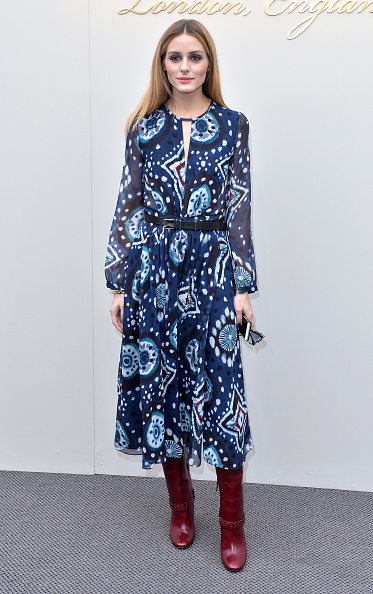 Olivia Palermo attends the Burberry show during London Fashion Week on February 22, 2016. Have you checked out Olivia’s new collection yet? See her collaboration and all the other fashion collaborations of 2016 that we can’t wait for here.

Suki Waterhouse in Topshop at the Topshop Unique show during London Fashion Week on February 21, 2016 in London, England.

Marianne Smyth, aka @smythsisters, on the heatwave-proof items on her wishlist