LONDON, UNITED KINGDOM - MAY 31: Charlize Theron attends the world premiere of Prometheus at Empire Leicester Square on May 31, 2012 in London, England. (Photo by Stuart Wilson/Getty Images)

We love Charlize Theron here at IMAGE. Our April IMAGE cover star is one of Hollywood’s most fearless women, and since her Oscar win in 2004 for her role as serial killer Aileen Wuornos in Monster, she has mastered her craft; playing real, gritty, hard-hitting women to perfection. Far from letting her beauty define her, and with steal-stealing turns in Mad Max: Fury Road, this is a woman who tosses vanity aside and lets her work do the talking. ?She’s also a really positive role model for women who thinks feminism is a good thing – ?Girls need to know that being a feminist is a good thing. ?It doesn’t mean that you hate men. It means equal rights. If you’re doing the same job, you should be compensated and treated in the same way? – and she is a complete style chameleon.

She rarely gets it wrong when it comes to fashion, and she is one of the few stars today who we feel still manages to personify that timeless Hollywood glamour with an enviable grace and elegance. Dior is frequently her designer of choice, as befitting of her ambassador title for the fashion house but from Gucci, Valentino to Versace, she’s worn every high-fashion designer at least once on a red carpet.

To the right, we chronicle some of her best red carpet appearances,?though it’s safe to say she’s never – not once – had a sartorial blunder. Is it any wonder she’s our current style crush?

Be sure to check out our April issue of IMAGE Magazine for our in-depth interview with the Oscar-winng actress, where she talks motherhood, life inspirations and details more about her upcoming film, the much-anticipated sequel to 2012’s Snow White and the Huntsman, The Huntsman: Winter’s Tale. 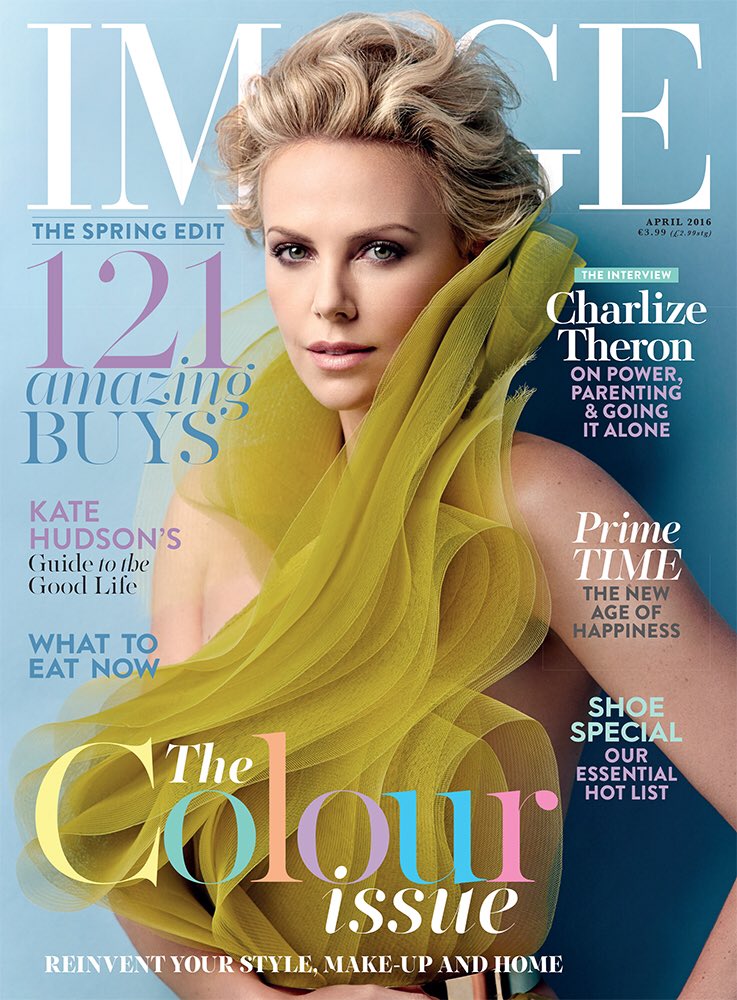 IMAGE Magazine is out now?