It is a truth no one with sense will deny: Rihanna can do no wrong. The singer slash saint may have her fans on tentherhooks waiting for the release of her next album, but she’s also got the fashion world obsessed with her plans to conquer runways. In the past few years, Rihanna’s ambitions for the fashion world haven’t been a secret. As well as a high profile role as one of Dior’s amabassadors, she’s trademarked her name and announced plans for a beauty line. She also announced herself as a multi-talented artistic force to be reckoned with when she debuted the music video she directed for her single Bitch Better Have My Money. The girl has got an undeniable eye.

Now comes the news she’ll be showing her first collection with Puma at next spring’s New York Fashion Week. The showcase on February 12th will present designs from Puma by Rihanna. If there is anyone who will present sexy leisurewear, it is Rihanna. 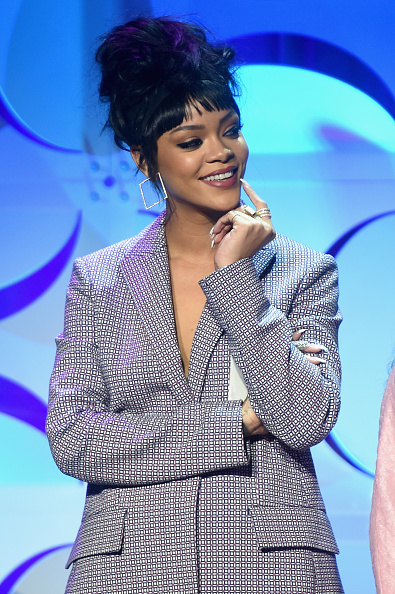 Rihanna announced the news on her Twitter account – the fifth most followed in the world, in fact – when she linked to an auction for her charity, The Clara Lionel Foundation, where front row tickets were one of the prizes.

I’m thrilled to share the #DiamondBall auction on @Paddle8, proceeds go to benefit the mission of @ClaraLionelFdn: https://paddle8.com/CLF