We’ve barely tip-toed into Christmas, yet the fashion industry is already gearing up for the mammoth awards and gala season early next year. Aside from The Oscars, The Met Gala is the most prominent event in the fashion calendar. This event brings together stars and members of the global fashion community in an exaggerated and theatrical expression of art and fashion.

Each year, The Met Gala is themed. The theme for 2018 has been confirmed as “Heavenly Bodies: Fashion and the Catholic Imagination”, which is intended to explore the relationship between fashion and religion through the ages. 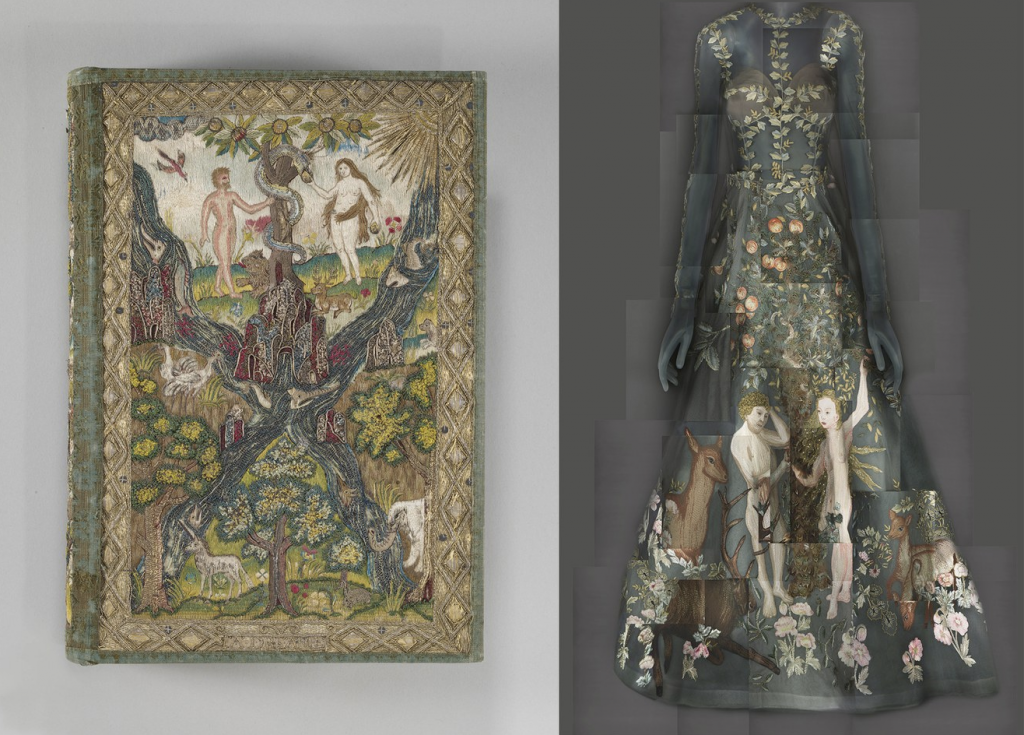 Apart from the gala evening itself, a special exhibition will be held in – suitably – a trinity of locations: the Anna Wintour Costume Center, the medieval galleries at the Met’s Fifth Avenue location, and further uptown at the Cloisters, which is a small museum in uppermost Manhattan specialising in European medieval architecture, sculpture and decorative arts. A fascinating aspect of 2018’s show is the inclusion of papal garb on loan from the Sistine Chapel sacristy. Many of these garments have never been seen outside the Vatican. 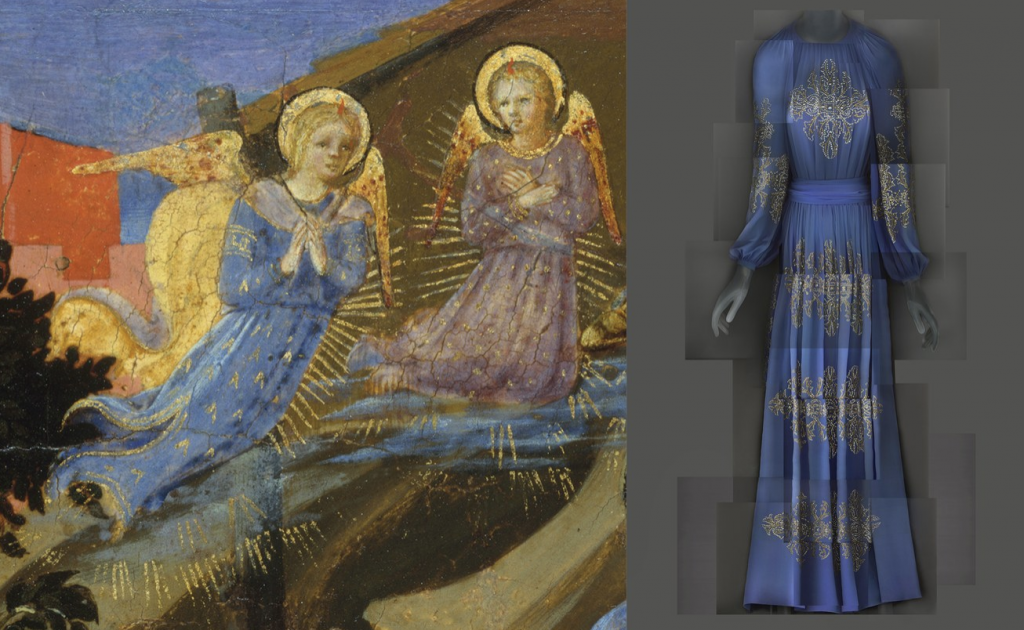 Fashion and religion have a well-established relationship. Whether it’s a bejewelled crucifix at Dolce & Gabanna in 2015, glowing halos at Jean-Paul Gaultier in 2007 or subtle hints of sectarianism with clashing prints at Jeremy Scott this year, religion is a recurring theme on the catwalk. In a world where religious- and political-led wars leave gaping holes in the lives of millions, 2018’s theme is particularly potent. But by displaying these works of art, this exhibition could breathe new light on and appreciation for the enduring influence of religion and liturgical vestments on fashion, from Cristóbal Balenciaga to Donatella Versace.

Anna Wintour hosts the evening each year. Her 2018 co-hosts are equally as impressive as the theme and have been confirmed as Amal Clooney, Rihanna and Donatella Versace. One thing is for sure, we’re ready for extravagant outfits and inspiring speeches of biblical proportions…