The complicated and solemn feelings brought on by 9/11 were not lost yesterday on Designer Riccardo Tisci, who, for the first time, presented his S/S ’16 collection for Givenchy in New York on the 14th anniversary of 9/11. He tapped artist Marina Abramovi? to be the artistic director, who wrote in a letter handed out to showgoers, that she felt “great responsibility” in taking the job.

With a d?cor of recycled materials installed on the banks of the Hudson in Tribeca, there was an unprecedented audience in attendance from actress Julia Roberts to Kim and Kanye West (besties of Tisci), Givenchy ambassador Amanda Seyfried and singer/rapper Nicki Minaj. And the venue of choice was suitably?Pier 26, which featured breathtaking views of the new World Trade Center building. 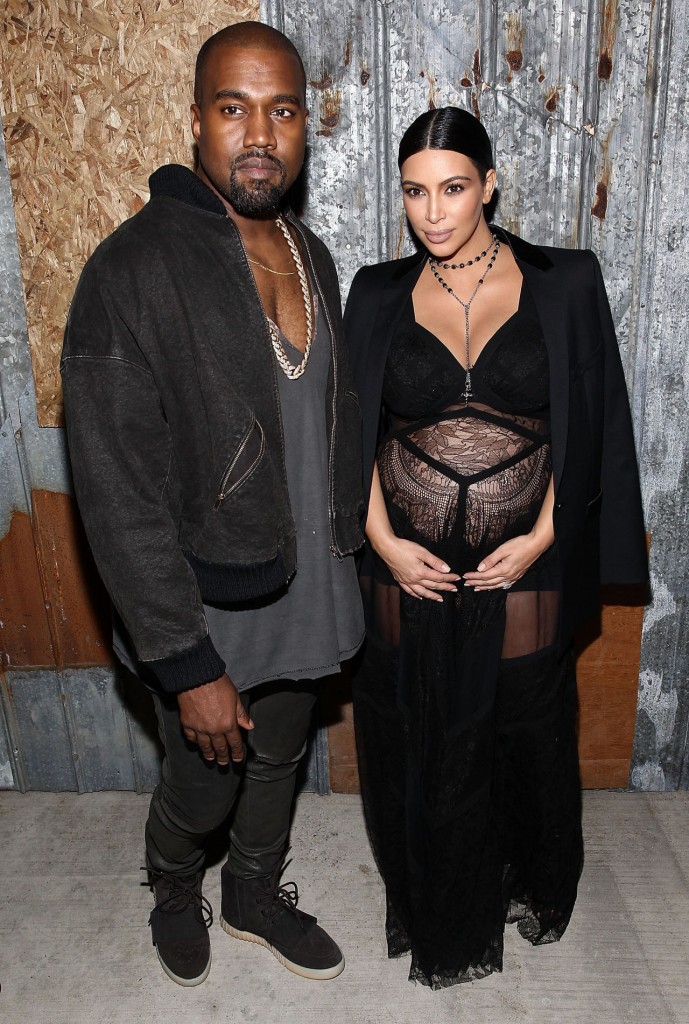 The event coincided with the opening of the new boutique on Madison Avenue, designed by Tisci, and the designer’s ten-year anniversary as artistic director at the house, and an array of models took to the runway to showcase the dreamy collection, including Kendall Jenner. Oh, and one or two models took a tumble, but would it really be NYFW without that? 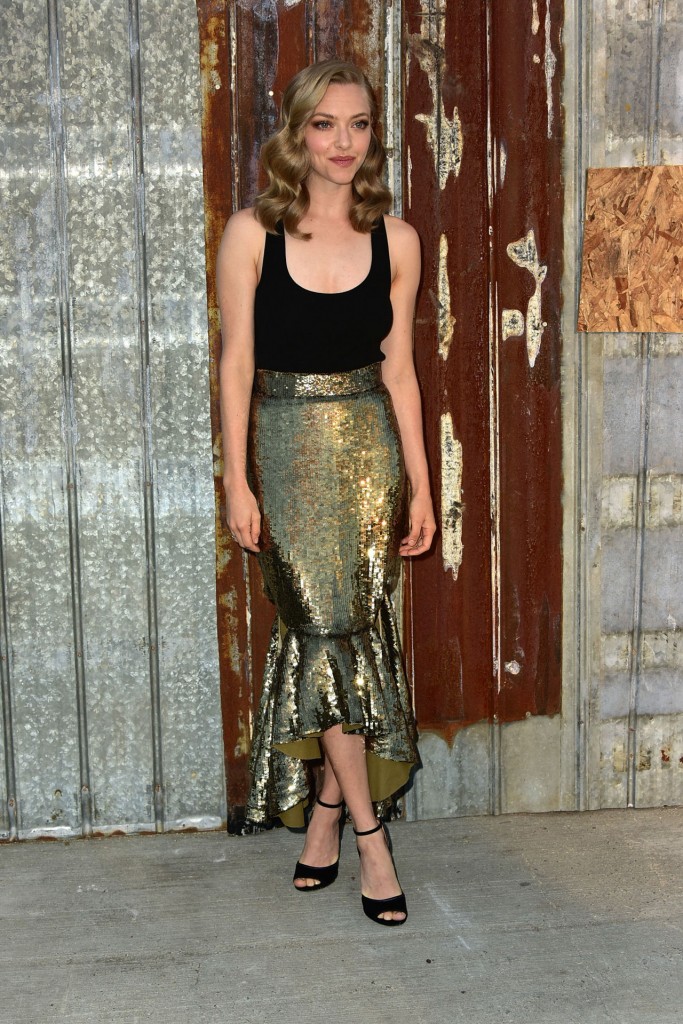 As for the clothes themselves,?Tisci kept things beautiful, but somber, sticking to a black and white colour palette, but still very sensuous, because this is Riccardo Tisci we’re talking about. These were boudoir-inspired pieces; sheer, silky satins mixed with delicate lace detailing. ?The different fashion looks featured were intended as reinterpretations of the most iconic pieces that Tisci has designed during the last decade. “Black and white, male and female, strength and fragility, the tailor’s discipline and the delicateness of lingerie all come together in a natural way,” according to the fashion house. Simplistic as some of the pieces are, there’s no doubting the fact that the collection is sexy and striking, and made a powerful impact.