The Best Dressed Of The Week

With fashion events like Stella McCartney’s Autumn 2016 Presentation Party, the Burberry Menswear Show to our own?Brown Thomas Spring Summer 2016 Catwalk this week, there was more than just the Golden Globes best dressed ladies to concentrate on.

Check out our list of this week’s most stylish ladies here.? 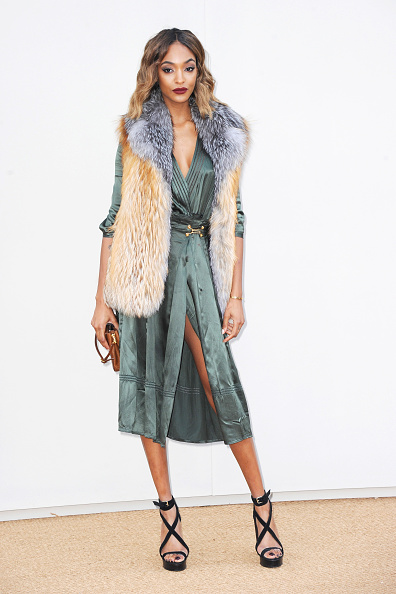 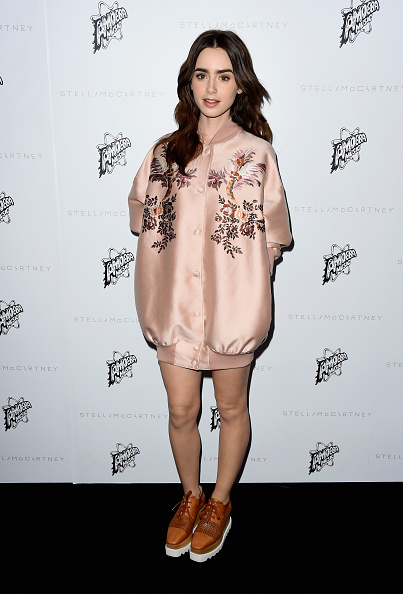 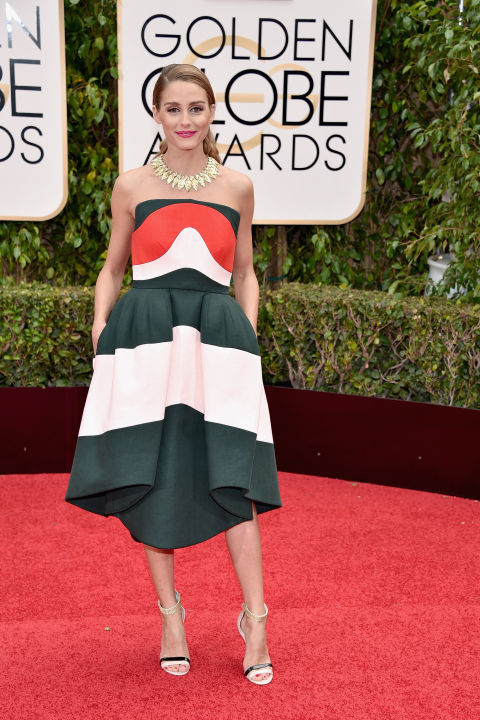 Olivia Palermo wore a Delpozo midi dress to make her debut at the?Golden Globes on January 10th, 2016. See all the dresses from the 2016 Golden Globes here. 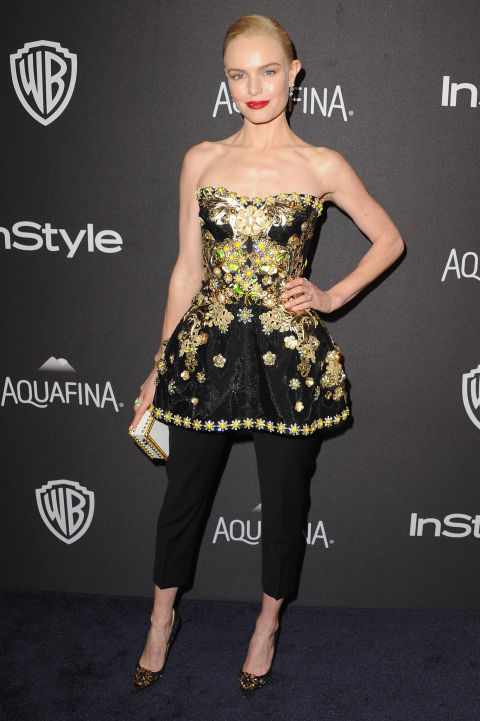 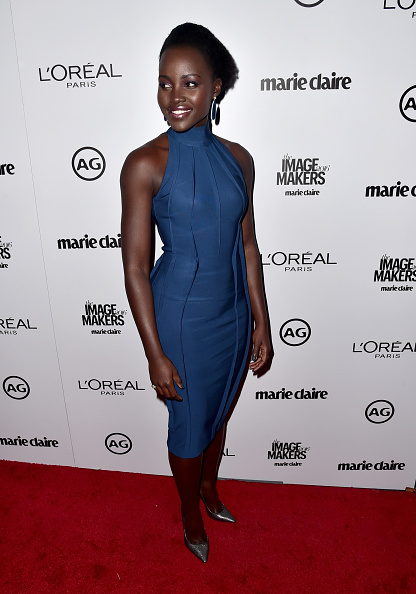 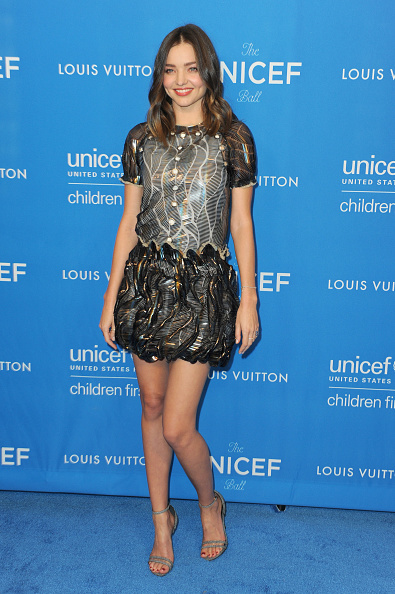 Take note from these girls… Kicking off #AwardSeason the only way you should?with dresses & drinks #Swarovski #GalvanxOC (p.s Meet the designers behind @galvanlondon tomorrow at our #OCLA store, RSVP: [email protected])

?Who do you think was best dressed?this week? Let us know in the comments below!