Everything you need to know about the non-irritating retinol alternative, bakuchiol

If you’re sensitive to retinol or missing it during your pregnancy, you need to know about bakuchiol

What does bakuchiol do to improve my skin?
Like retinol, bakuchiol reduces the appearance of fine lines and wrinkles and improves elasticity. It has antioxidant properties, nourishes, soothes and brightens the skin and it evens skin tone. And there’s none of the peeling, redness or irritation that you associate with retinol.

What is the link to retinol?
First up, bakuchiol is not retinol, it’s a natural, plant-derived alternative to retinol. The reason they are often linked is because bakuchiol’s benefits mimic retinols. “Only a couple of years ago we saw that the bakuchiol molecule in skin cells express the same type of patterns of chemical reactions to retinol. They put bakuchiol on skin cells, retinol on skin cells and they’re both the same but they act in very different ways,” says Mark Curry, skincare expert, ingredients nerd and co-founder of The Inkey List. In this study, 0.5-per cent bakuchiol was compared with 0.5-per cent retinol and no statistical difference between the two was found at the end of the trial.

What does it come from?
Bakuchiol is plant-derived and comes from the seeds and leaves of the plant Psoralea corylifolia.

Who can use bakuchiol?
“You can use it when you’re pregnant and you can use it during the day,” says Mark Curry. “There’s no photosensitivity at all.” If you can’t tolerate retinol or tretinoin, or you’re missing your retinol during pregnancy or breastfeeding, bakuchiol is for you. “If you’ve had a bad experience with retinol you can re-engage with this,” says Mark. If you have no allergy or sensitivity issues with retinol, there’s no need to switch to bakuchiol, there’s nothing about it that is better for your skin.

Where does it come in your routine?
“We’ve done it as a moisturiser that you use at day or night,” says Mark. “Less than one in five people use hydrating skincare. With serums, you’re asking most people to try something new, we are asking them to try a weird ingredient but maybe something they don’t usually do anyway, which is why we chose to do it as a moisturiser.”

What do I need to know before I buy it?
Bakuchiol works best, according to research, when it comes in concentrations between 0.5-2%. In amounts lower than 0.5-2%, you will not have retinol-like benefits. 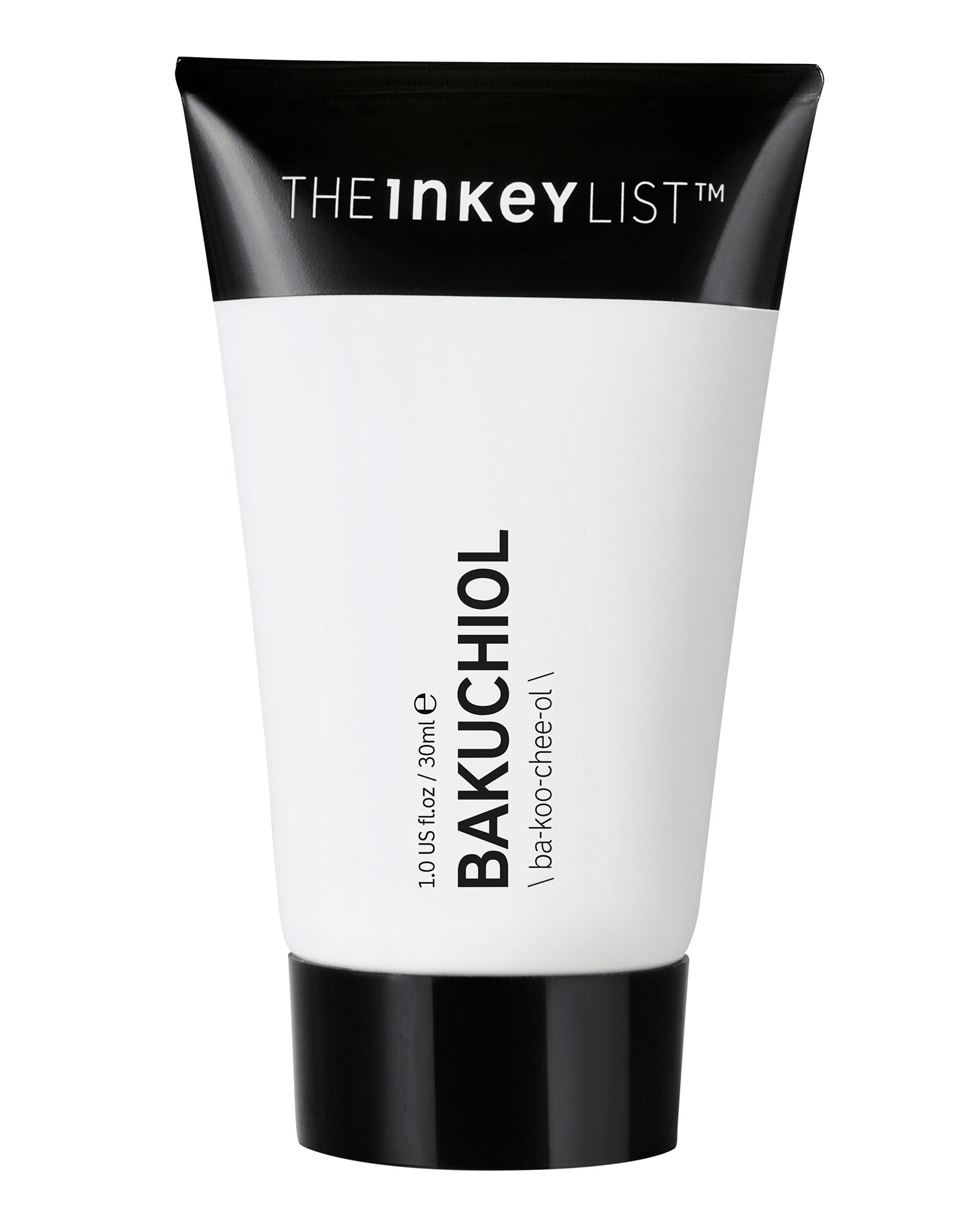 Read more: Tom Ford on the art of looking good on Zoom

Read more: We need to talk about the Living Proof Dry Shampoo that actually cleans your hair

5 glorious gift sets to treat yourself with this Christmas