Perspectives: ‘The absence of stigma doesn’t always mean an increase in understanding’

It’s never been more acceptable to open up about our feelings. But are we confusing exposure to the concept of mental health with real tangible help? Amanda Cassidy believes it is time to change perspective.

It takes great courage to talk about an intimate experience. Our new, wildly transparent world has opened up the doors for people to freely discuss their issues and we are making huge strides to de-stigmatise mental health problems.

If you are on social media, you will already know this because your feed will have been filled with inspirational pictures of people walking on beaches at sunset with captions about mental health being just the same as physical health. But is any of this actually helping?

Hannah Jane Parkinson is a columnist with the Guardian. She’s battled her own mental health demons for years and says she is frustrated by how passive and predictable the conversation has become.

“We’ve heard the soundbites about the importance of tackling mental health. But what does that mean exactly?”

“It would be silly to argue otherwise. But this does not mean it is not infuriating to come home from a secure hospital, suicidal, to a bunch of celebrity awareness-raising selfies and thousands of people saying that all you need to do is ask for help – when you’ve been asking for help and not getting it. There is a poster in my local pharmacy that exclaims, ‘Mental health can be complex – getting help doesn’t have to be!’ Each time I see it, I want to scream.” 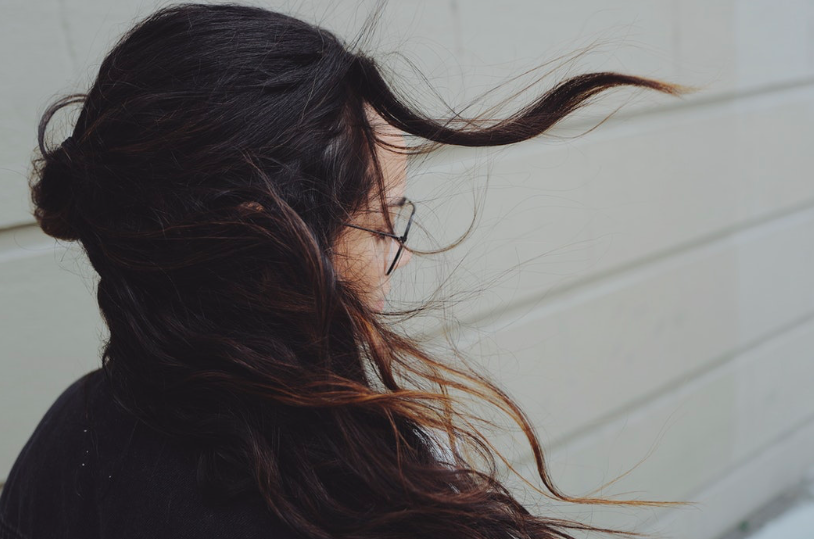 The coverage this week has been diverse and moving. Across the board, celebrities, royals, friends, family and politicians have opened up about the importance of tackling mental health. Tackling? Wonderful sound bites, but what does that mean exactly?

Of course, they should all be applauded for raising awareness, but there is a danger that our motivations to #talkaboutit are falling flat.

For years I didn’t talk about the challenges I experienced as I came to terms with living with an addict. I struggled to cope alone and it didn’t work. I opened up to a few close friends who were very supportive. Then I opened up to a wider group (for no other reason than that I was constantly being told to OPEN UP).

Instead of being inundated with any of the tangible things you might expect to receive once you OPEN UP, I was met with sad tilted heads and squeezes of ‘how are you?’ The sad truth is that I was the new headline for conversations, with or (mostly) without me.

And as much as people would be horrified to admit it, my problems brought some much-needed drama to conversations. Meanwhile, I felt increasingly frustrated that I was talking about my problems with people who couldn’t solve them (after a while, it gets a little boring for everyone involved). It was making me feel worse. So I stopped.

Instead, I went off to get professional help which did help. But it took a long time to access. It took a lot of energy to find and it wasn’t cheap. The danger is that with our current focus on ‘awareness,’ a huge ball has been dropped – access to actual information that will help, real coping mechanisms we can offer to friends, information about how to encourage someone to get help, how to deal with a sibling who has an eating disorder, what to say to someone who has attempted suicide, realistic methods to cope with a panic attack.

I wish that someone I’d opened up to had some of the tools necessary to provide me with the help I needed. Talking is fine but we need to empower people to take it from talking to helping.

It is tempting to stick up a meme about raising awareness or how the stars shine at night but let me tell you, we are woke.  It is the actions that count from here on.

“Feeling down isn’t the same as depression. Depression is not being able to function. At all”.

The danger in the past was the glamourisation of what we now recognise as mental health problems – the heroin chic models or the quirky madness of Amy Winehouse. The new problem we face is normalising. We tend to confuse poor mental health with mental illness. (We can have a mental illness and good mental health for example.)

The truth is that talking about having anxiety over moving house or feeling down about a relationship breakdown is unhelpful. These are very normal feelings and processes that we, as humans, experience.

These feelings are not unusual, nor do you need to seek help for them. Anxiety is having to swerve off the M50 because you think you are having a heart attack. Feeling down isn’t the same as depression. Depression is not being able to function. At all. And take it from those who know, posting that ‘the night is always darker just before the dawn’ on Instagram doesn’t help. Not one bit. (Well, maybe it helps the poster get a few more likes or followers.)

Mental health has become such a vague umbrella term to cover everything from OCD to dementia, that simply repeating mental illness over and over might actually do more harm than good.

The price of opening up

It may not be viewed with the same stigma it has had in the past but we are allowing these painful issues to become something we can sell. Awareness campaigns haven’t provided enough tangible support. What they have done, however, is to spin it into something marketable.

Last year, NME magazine put Stormzy on the cover of an issue titled “Depression: it’s time to talk” without his permission. The cover is designed to give the impression that he gave NME an exclusive interview in which he spoke about his mental health, when in fact he turned their request down. Instead, they quoted things he’d said during a different interview with Channel 4.

During that interview, Stormzy spoke about the misconceptions about depression and what convinced him to talk about it on his debut album. Being the first time Stormzy had spoken so openly about depression, the video ended up going viral. NME then basically printed the transcript of that interview in order to capitalise on the traction. 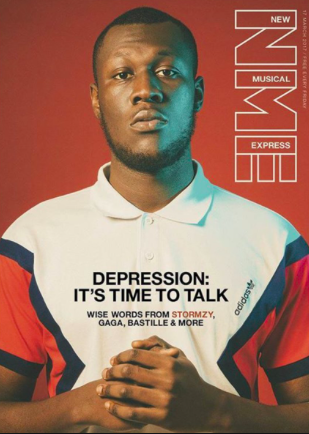 The commodification of our mental health also includes selling apps and t-shirts like ‘cute but psycho,’ or even posting about mental health knowing you are going to get a spike in social media traction.

The absence of stigma doesn’t necessarily mean an increase in understanding. We need to channel our energy into real, actionable solutions. Anything else is simply just talk.

A third of fertility issues stem from the male partner: When to get checked and what to expect

Why did she resign from her job? Perimenopause. The anxiety was just too much.