Recent, high-profile court cases have sparked a national conversation about consent, boundaries and respect and how we, as parents, start teaching that lesson. 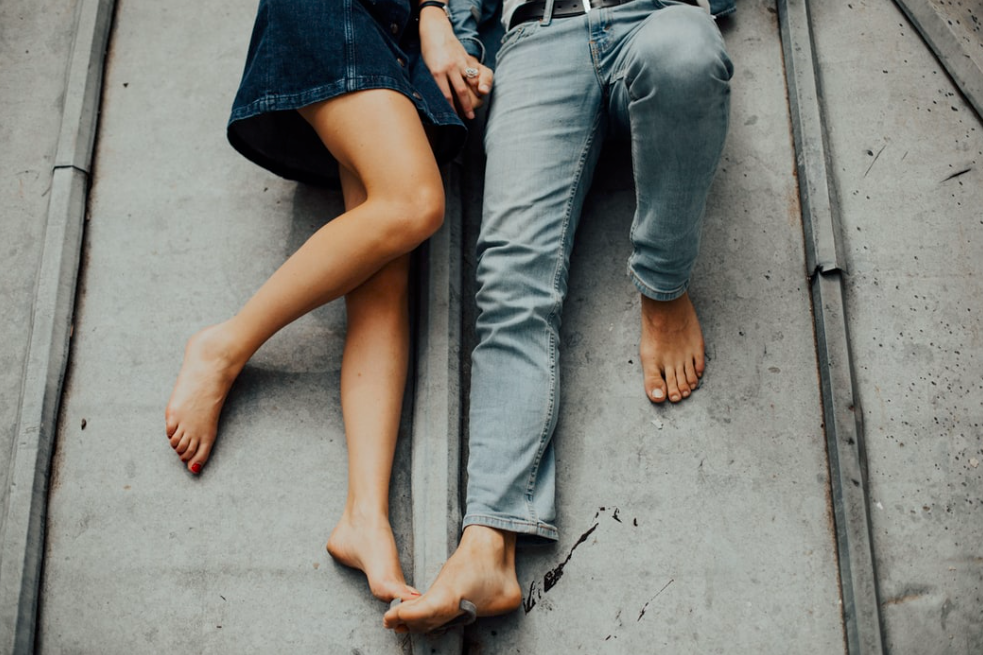 These are the sons raised to believe that a rapist is the bad guy in the bushes. They don’t believe for one second that they could ever be that guy.

We all know stories like these. Some of us even lived them. None of us were truly ready. If our children are prepared to accept that this type of behaviour is expected, they are beginning their sexual years on the back foot.

Is rejection mindset, aka ‘but what if it could be better?’ ruining online dating?

‘I’m an obstetrician who became pregnant with twins via an egg donor. This month they turn 5’

How endometriosis affects fertility (and what you can do about it)