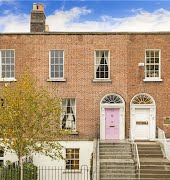 ‘I thought my boobs were the odd ones out’: Dismantling the myth of the perfect breast

All we ever see in the mainstream media is perfectly round breasts and it’s growing tiresome. It’s time to embrace boobs in all shapes and sizes

Let’s talk for a minute about the two highest peaks in the world.

The highest is Mount Everest standing at a jaw-dropping 8,848 metres.

To climb them is to put one’s life at risk. K2 is also known as the Savage Mountain due to the difficulty of the ascent and is the third deadliest mountain in terms of fatality rates.

More unnerving is the supposed curse it has against women climbers.

Both Everest and K2 are hard to navigate and conquer. Their conditions are perilous and only the bravest step up to mount and reach eternal greatness.

Funnily enough, there is another pair of twin peaks on this earth.

Each more perilous than the other.

And they happen to live on my chest.

Yes, you are correct.

I am talking about my breasts.

To describe them as peaks is a lie. Sloped mountains is a better description. Both are more like the Hill of Tara than they are Everest.

At night when I lie in slumber, they collapse. One goes on the motorway to Dublin and the other hops on the train to Galway for the weekend. The slump of each is bordering on melodramatic. I want to shake them and tell them to get their sh*t together because life isn’t all that bad. They utterly give up, while my mind races, asking what I did wrong in another life to deserve such saggy mountain tops.

At 11, I bought my first bra in Dunnes Stores. During an Irish dancing class in primary school, a close friend pointed out that my chest was flying higher than my legs during a slip jig.

The jig, in my case, was most definitely up.

In honour of our most sacred Irish dance and the love my boobs had for movement, I named them ‘Jiggly 1’ and ‘Jiggly 2’.

Being 11 and naive meant I presumed all boobs were like mine.

As a woman, there’s a point where you begin to take heed of the bodies in media and popular culture. Most of the time, they are in the form of unattainable perfection. Your eyes compare and your mind computes.

You realise you are the negative component of the equation.

The breasts I saw in those formative years were amazing. Round, big but not too big, perky, silky smooth, and with just the right amount of bounce.

But they weren’t mine.

If my boobs were characters from The Muppets, they would be Bert and Ernie – widely different head shapes and an obvious height difference. 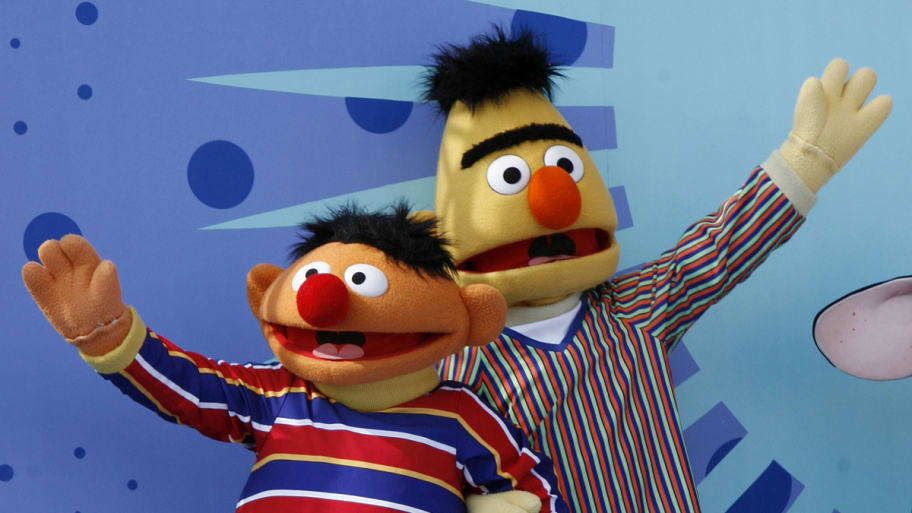 The left boob never caught up with the right. Both are completely peculiar, and gravity has not been a kind friend. I have a vision of myself in 10 years, dragging them both along the ground like two sacks of spuds, while global warming ravages the world and burns our bras.

Despite this fear, age has brought wisdom and a dose of common sense. Conversations with friends were met with relief, as they too explained their oddly-shaped chests. We collectively cheered at the realisation that gravity, like death, will come for us all.

However, this realisation has not yet made its way into the mainstream media. As I watched Normal People – and was blown away by the nuanced approach to sex, consent and nudity – I couldn’t stop thinking about boobs.

About how I am still yet to see a pair like mine on the silver screen. About the way I sat watching it sans bra and my breasts were already trying to make their way to the big smoke and the City of the Tribes for the weekend, but Marian’s were happy to stay put in Sligo.

Conversations such as this can quickly turn into nightmares of comparison and body shaming, but this is not what I want. Some women are blessed with symmetric and perky breasts – they are goddesses.

But where is the diversity?

When will the time come for lopsided boobs to win an Oscar?

This week I discovered Chidera Eggerue (aka The Slum Flower) on Instagram and was blown away. For the first time in my 25 years, I saw a woman with saggy boobs like mine on a mainstream platform. Chidera has coined the hashtag #saggyboobsmatter which currently has nearly 18,000 Instagram posts dedicated to it.

The tag has pictures from women of every shape, size and ethnicity embracing what nature gifted them. I felt liberated and accepted for the first time in years.

Because although I may joke and lovingly admonish my boobs, I secretly hated them. When friends would say “I wish I had yours”, I would tell them the line that every good woman worth her double F cup has used before: ‘If I could, I would give them to you’.

And this was never a lie.

Though there are worse things happening in our world, I think it’s time we fight for the sag. I want to see one breast bigger than the other, strange shapes, colours, textures, and everything in between.

So champion them. Love them. Embrace them.

Because these ‘things’ kept most of us alive from the very moment we landed on this earth.

I think that in itself is enough of a reason.

Read more: ‘As a former gym bunny, the last few months have been tough’

Read more: 5 signs your relationship has run its course, according to experts

Zoë Kravitz: When did women’s nipples become such a societal taboo?

5 ways to avoid that irritable, channel-hopping slump over Christmas break

What’s been your most ridiculous pandemic purchase?