While women are sometimes forgotten about in the GAA story, camogie player Eimear Ryan argues that the sport gives women strength, courage, freedom, and a connection to the earth.

I sometimes joke that I became a camogie player because where I’m from – the rural midlands – there was nothing else to do, but this is only part of the story. It’s true that there weren’t many social outlets for kids in 1990s Moneygall, the small village on the Tipp-Offaly border where I grew up. I spent a lot of time alone, either reading, walking dogs through fields, or pucking a ball against the gable end of the house. But this explanation doesn’t take into account the thrill of splitting the posts or the satisfaction of practicing a skill hundreds of times until you get it right. It doesn’t explain why now, in my thirties and having lived away from the midlands for the last decade, I continue to play club camogie.

In Timmy Creed’s excellent one-man show Spliced, he depicts his love-hate, push-pull relationship with hurling. He was born into a GAA community – Bishopstown in Cork – and obsessively pursued the sport from a young age. I was fascinated by his portrayal of the hypermasculinity of the sport: players working themselves up into a frenzy before games, and heading out on the town after victories, competing with each other to see who could score the most “puppydolls”. Eventually, the pack mentality and the corrosive craic – the sense that nothing is serious, everything’s a joke – began to wear on him, and he broke away from hurling entirely to pursue acting and yoga. It’s only in recent years that Creed has been able to come back to hurling and enjoy the game on his own terms.

There was a lot I identified with in Spliced. I felt I was dealing with the same issue, albeit from a different angle. Creed is frustrated at the limited range of emotion that men are allowed to express within the GAA fraternity. Meanwhile, camogie players – myself included – are feminine participants in a sport that is coded as hypermasculine. A female hurler can be strong, fast, and skillful, but she will never be the sport’s platonic ideal. In the mission statement of the GAA’s Official Guide, the organisation is described as “a means of consolidating our Irish identity”, its main function being “to create a disciplined, self-reliant, national-minded manhood”. It’s right there – hurling is the epitome of Irish manhood.

Women are sometimes forgotten about in the GAA story or treated as a spin-off, to the point where the Camogie Association and the Ladies Gaelic Football Association are separate organisations – in the extended GAA family, rather than under the same roof.

Hurling is often characterised as a warrior sport, a manly sport – full of aggression, competition, physicality and courage. And yet, I see my teammates display these traits every time we go out to play, which makes me question if these are really masculine traits, or just human traits. Is it time to ask ourselves if we need to de-gender these terms altogether?

I go back and forth in my head on this quite a bit. Let’s allow that these are masculine traits, and that sport allows women a rare opportunity to develop and take pride in these characteristics. Society, however, is slow to commend women for masculine qualities. If a woman is assertive, she’s perceived as being bossy and abrasive. If a girl is competitive or confident in her ability, she’s seen as being full of herself. 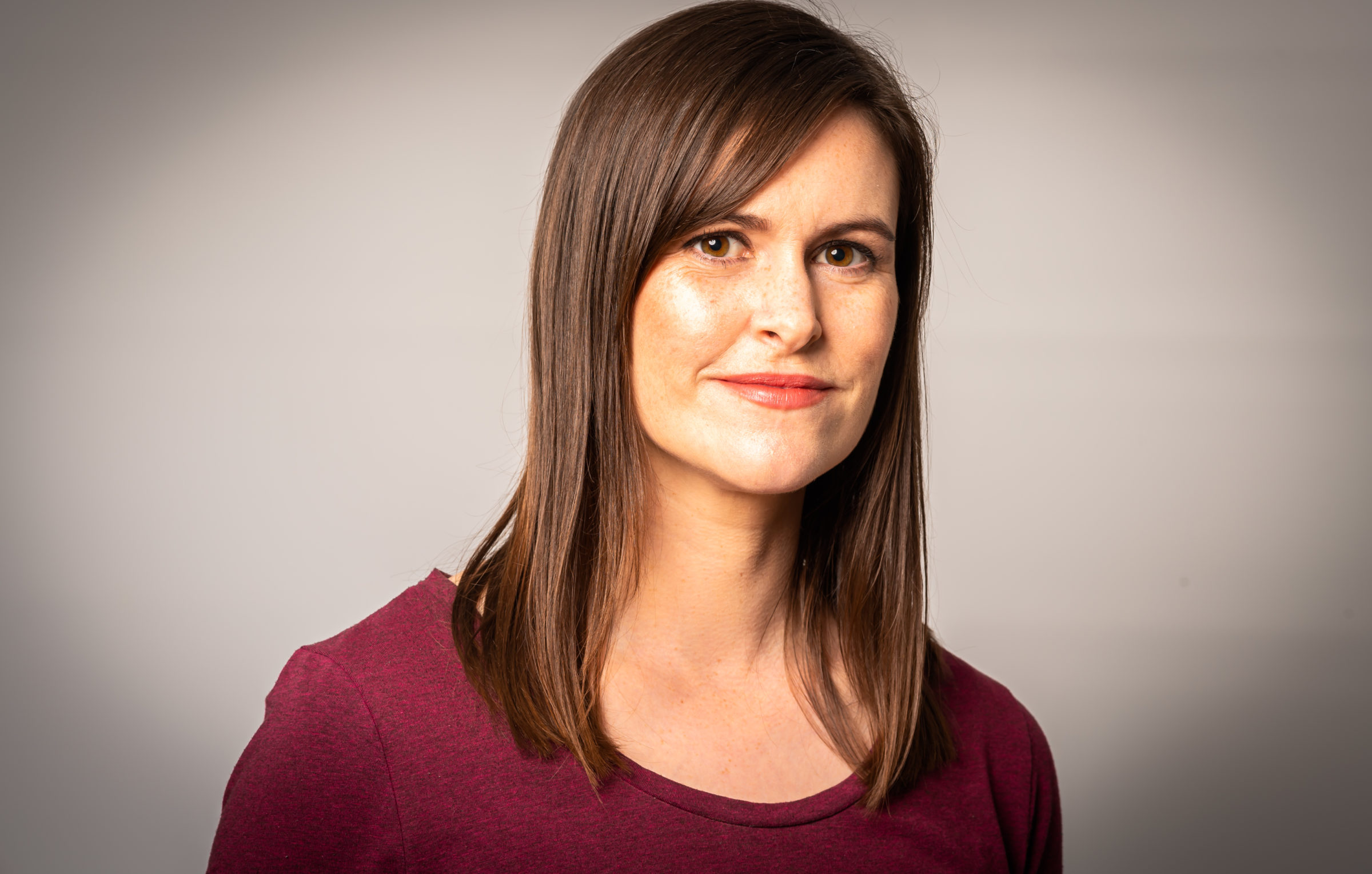 Unlike their male peers, young female athletes don’t receive much attention, popularity or social capital for their participation in sport. Boys who play sport are in the happy position of having their masculinity and desirability enhanced by their sporting prowess. As a teenager, this bemused me and my friends no end; county minor hurlers, no matter how gauche or ordinary- looking, were still highly sought after on the dancefloors of midlands nightclubs. Try telling a boy that you were on the county camogie panel, on the other hand – at best he’d be disinterested; at worst, vaguely disgusted.

Girls who play sport are forced to course-correct, to show that despite their unfortunate competitive streak, they’re still feminine girly girls behind it all. All of this takes up mental space and energy that male athletes simply don’t have to bother with. The sooner society reaches a place where we can admire and applaud masculine traits in a woman – the way we are learning to praise men when they are caring or sensitive or vulnerable – the better.

For all the complications of the gender dynamics, I love the GAA. Playing camogie allows me to express parts of myself that everyday life doesn’t, even allows me to navigate space differently. As women, we’re conditioned to move unobtrusively through the world, de-escalating situations and avoiding danger, trying not to take up too much space or draw attention to ourselves. Young women receive the message early and often that they don’t have the same right to public space that men have. If you’re going home alone, get a taxi; if you can’t afford a taxi, walk, but walk without earphones, your bunch of keys clenched in your fist. When parked on the street, and an unknown man is walking towards you, put on the central locking – better safe than sorry. Ingrained, automatic behaviours.

Camogie, however, gives me an opportunity to run directly into conflict and competition. On the pitch, I can jostle or impede someone’s way and not apologise or feel afraid. So much of regular life is spent repelling rain, avoiding muddy grass, blocking out ambient noise with earphones, whereas camogie is about leaning into those same conditions, even embracing them. Listening to the shrill whistle, to the shouts of your coaches and teammates as they praise or critique you. Lying on your back on wet grass to stretch as drizzle comes down. Beginning a sprint from a prone position, blades of grass poking through your faceguard: the smell of the earth. It’s not quite a connection with nature; a GAA pitch is as artificial an outdoor space as any golf course or tennis court. But it’s a rooting of – and awareness of – one’s body in the physical environment. And yes, it makes me feel alive.

Eimear Ryan’s writing has appeared in Stranger’s Guide, Winter Papers, Granta, The Stinging Fly, The Dublin Review and elsewhere. She is co-editor of the literary journal Banshee, writes about sport for the Irish Examiner, and is working on a book of essays about camogie for Penguin Ireland. Eimear plays camogie for St Finbarr’s in Cork.

This article originally appeared in the December 2019 issue of IMAGE Magazine.

What does it mean when you keeping seeing signs?

Recurrent miscarriage: What’s normal, what causes it and what to do

What exactly is gratitude? What are the benefits? How can we practice it?