An Oscar best picture contender, a crime classic, a Netlfix original, plus lots more to tune into this week.

In need of ideas on how to spend your week? Here are our TV and movie picks, streaming site additions and documentaries to cosy up with.

The Hill We Climb by Amanda Gorman 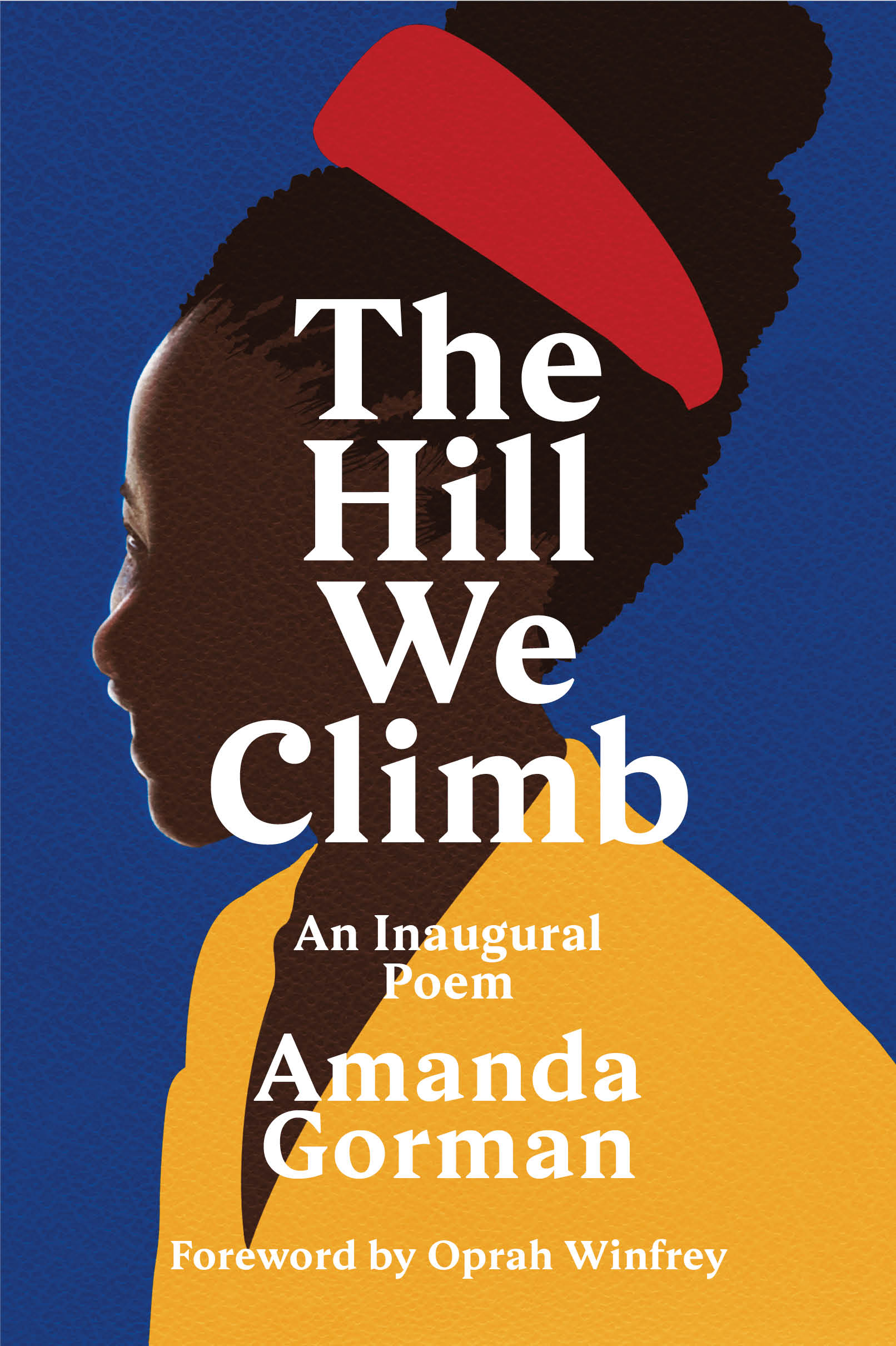 Since playing a starring part in Joe Biden’s inauguration in January with “The Hill We Climb”, Amanda Gorman is now ready to release this special edition of the poem with a foreword by Oprah Winfrey. It comes ahead of her debut poetry collection that is expected in September. On sale from today.

Still have a Bridgerton-shaped hole in your life? Fill it with Belgravia on RTE One, this Tuesday, from Downton Abbey creator Julian Fellowes. It’s a six-part period drama series set in the 1800s in London, with scandals, secrets, balls and sex.

Nominated for Best Picture at the Oscars this year, The Mauritanian stars Jodie Foster and Shailene Woodley as a defence attorney and her assistant hired to represent a suspected 9/11 terrorist imprisoned at Guantanamo Bay. From Mauritania, Mohamedou Ould Slahi is accused of recruiting the terrorists who undertook the 9/11 attacks. It’s a fast-paced legal drama that’ll have you Googling Slahi’s name within minutes, The best place to start is with The Guardian’s podcast on him.

“We’re all born naked and the rest is drag,” famously said Ru Paul, the queen of drag. This idea is the premise of Worn Stories, coming to Netflix on Thursday, as people from astronauts to drag queens discuss their most meaningful clothing and what they mean for our identities.

This is a classic, one of those “how have you not seen it” films. Starring Al Pacino, Robert De Niro John Voight and Val Kilmer, Pacino plays detective Lieutenant Hanna who vows to catch the man at the heart of a string of sophisticated heists played by De Niro, Neil McCauley. A perfectly pitched and complex crime drama, it includes some of the best acting done by its cast, including an epic, tense diner scene.

Starring John Legend, this live production was filmed in Covid restrictions for last Easter, it’s now making its way across the Atlantic. A production of the original rock opera by Andrew Lloyd Webber, it’s made for sing-a-long Easter Sunday.

Your Christmas menu starts with this rolled pork belly