In need of ideas on how to spend your week? Here are our TV and movie picks, streaming site additions and new books to cosy up with.

Publicist Max Clifford’s crimes are laid bare in this documentary which features testimonies from survivors of his abuse and how they made their stories heard, leading to him being found guilty in 2014 as part of the Operation Yewtree investigation.

Biggie – I Got A Story To Tell, Monday, Netflix

With rare footage and interviews with his peers, this Netflix Original documentary celebrates the life of Biggie Smalls, from negative to positive.

Bryan Cranston plays a judge and father trying to protect his son from justice after he kills the child of a mob boss in a hit and run, in your new favourite thriller.

RTÉ Investigates explore the horror story of the Irish children forced into illegal adoptions and the cruel fight to find out the truth about what happened to their families.

Other Voices returns for the next ten weeks to bring you the best performances from Irish artists, with Hozier kicking off the first episode of the new series. 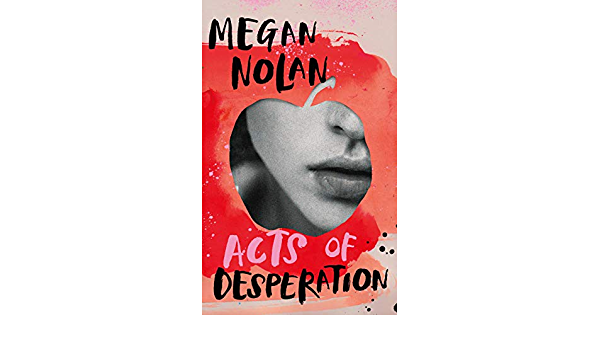 Acts of Desperation by Megan Nolan, out Thursday

Waterford-born author Megan Nolan’s highly-anticipated and already hugely acclaimed debut lands this week. Acts of Desperation is an intense love story about suffering, self-worth and power in relationships, that might leave you feeling understood and will definitely have you gripped. 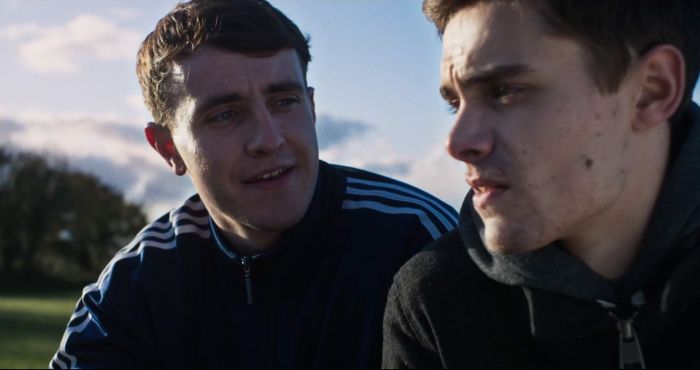 Dublin International Film Festival has moved online for the first time, with old favourites and new premieres to keep you company for the next couple of weeks from the comfort of your own home.

An interior designer shares her tips on finding the perfect headboard