What to watch this weekend: February 12-14

In need of ideas on how to spend your evenings this weekend?

A documentary about Cork’s drag history, a new podcast that revisits some literary classics, Florence Pugh as a lonely and abused newlywed and a new Netflix crime series based on a  murder in Essex in 1985.

Dragging Up The Past, 7pm Eventbrite

It’ll include some of Cork’s most beloved queens – Fabula Di Beaumarchais, Kitty Cartier, Twiggy Moondust and Candy Warhol to name a just a few. Dragging Up The Past finally premieres tonight following Covid delays and will feature a Q&A afterwards with some of those featured in the documentary, the filmmakers, as well as Panti Bliss. Tickets are free, but they’re asking attendees to donate where they can nto Gay Project here.

Florence Pugh’s breakout role, Lady Macbeth follows a young woman in 19th century English moors, trapped inside a loveless marriage with a cruel and often absent man twice her age. She soon begins a passionate affair with an estate worker, which has unexpected consequences. Based on a novel by the same name, it’s beautifully shot, part-romance, part-tense thriller.

Streaming wise, there’s plenty out today, including the third installation of To All the Boys on Netflix and A Map of Tiny Perfect Things on Amazon Prime.

Based on true events of a quintuple murder in Essex in 1985 when a woman diagnosed with schizophrenia was accused of murdering her family before turning the gun on herself.

The murder mystery miniseries was originally on HBO Max so naturally, it’s a high-end production. It arrives to Netflix today.

On The Road With Penguin Classics, BBC Podcasts 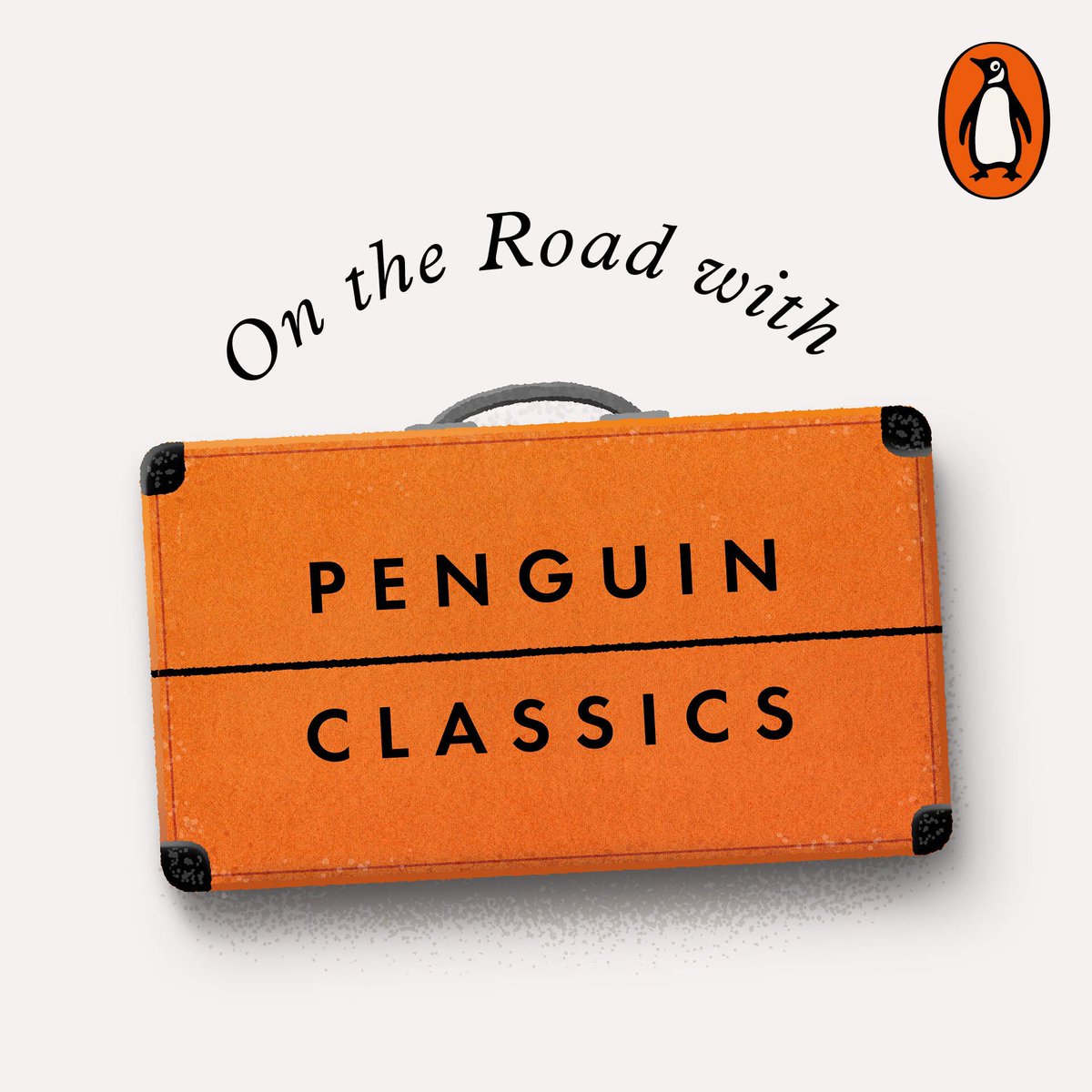 A new podcast hosted by Henry Elliot, it takes you on stroll around some of the most famous literary occasions, from Canterbury Tales’ Kent to Mrs Dalloway in Westminister. Exploring both the books and the geographic characters embodied by the place, you can listen to the first three episodes now, wherever you get your podcasts.