Understanding distracted driving and how it affects us daily

Our life isn't put on hold the moment we get behind the wheel, so how can we maintain focus and prioritise our safety? We ask the car safety experts.

Did you know that up to 30% of car accidents in Ireland are caused by distracted driving? While we can’t control what happens outside of our cars, we can make ourselves aware of common risk factors inside our cars.

Emotionally-induced car accidents are a type of distracted driving, says Volvo’s Senior Safety Technical Leader Mikael Ljung, and they occur when the driver is not at their best. This could be anything from being overtired to having your attention elsewhere.

“I used to be an accident investigator, and people often ended up in situations they didn’t expect because their mind was somewhere else,” Mikael says. “For example, a young lady ran into the end of a queue at a red light. What happened was, when that light turned green, a couple of cars started moving but the car in front of her didn’t, so she drove straight into the car ahead of her.

Upon further investigation, Mikael learned that the driver and her mum were on their way home from the hospital and had just received news of an upsetting diagnosis. Understandably, the driver’s emotions clouded her awareness and led to an emotionally-induced car accident.

“These accidents happen when you’re really distraught and when your mind is somewhere else. She had been driving perfectly well from the hospital to this point, but she wasn’t able to pick up on the unexpected.”

The latter can take place when the driver is upset, angry, crying, etc. “Cognitive distraction is when you are thinking away, if you will. You can be staring at something right in front of you but your mind is elsewhere and you fail to realise the significance of that at the moment.”

“If you look at driving in general, there’s been a large number of studies where cameras and other sensors were placed in people’s cars, then data was analysed to reveal their driving behaviour.

“One very interesting discovery was when people drive, they visually spend 80% of that time on the road ahead and 20% elsewhere. And, that 20% could be looking at traffic, inside the car, or whatever.” 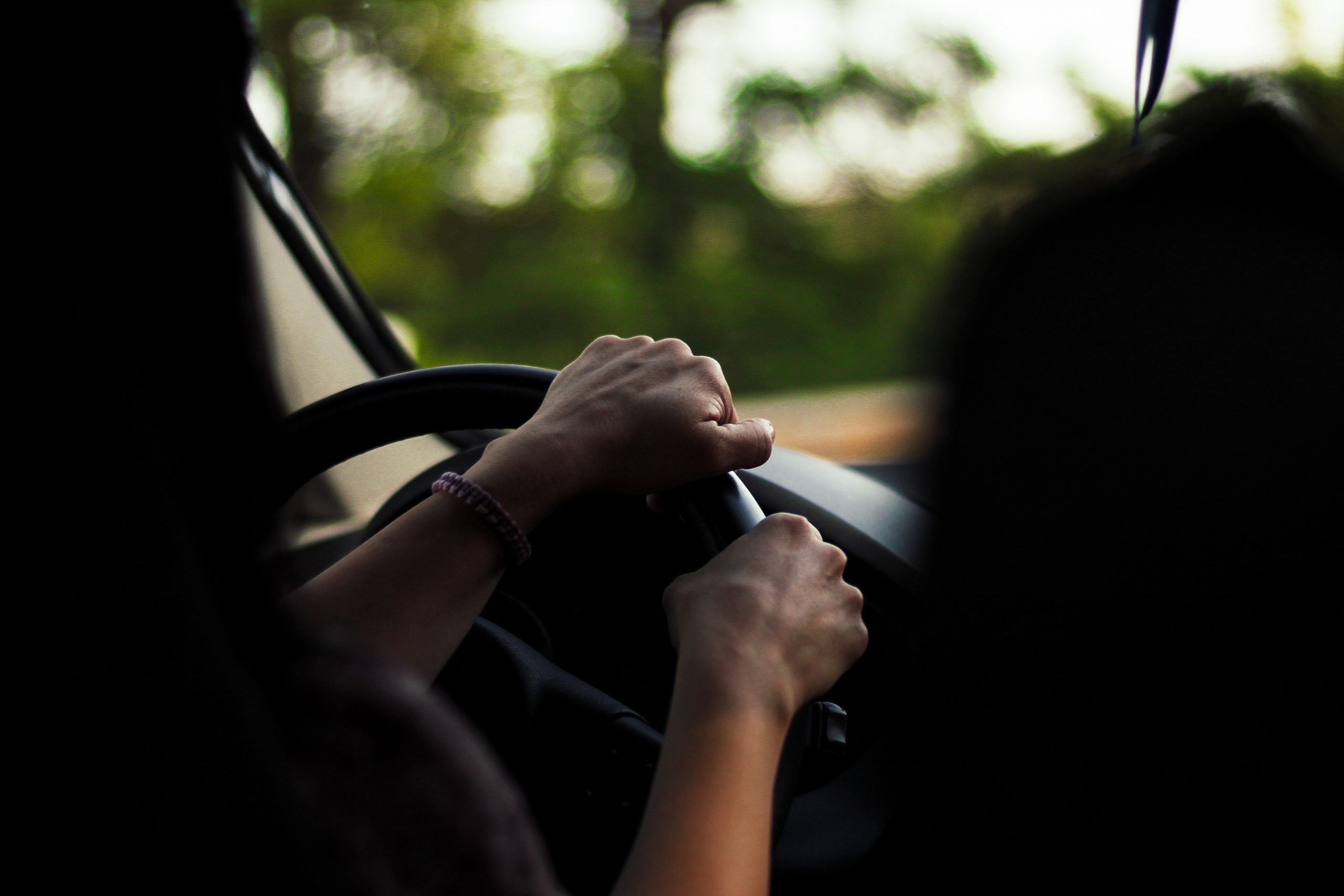 However, it turns out that drivers have a natural instinct that keeps them from looking away from the road ahead for longer than three seconds. So, the usual cause of accidents, says Mikael, is when something unexpected happens during this window of distraction.

“There’s a famous neuroscientist, Antonio Damasio, who developed the somatic marker hypothesis, which says that when you go with your gut, your brain is taking a brilliant shortcut through lots of deductive reasoning. Then, there’s the occasional situation where you lose that gut feeling or miss it because whatever you’re looking at or thinking about is so absorbing that you’re past the three-second limit without realising.”

How to avoid emotionally-induced car accidents?

As an experienced car safety expert, Mikael spends his time researching, analysing and learning from drivers’ behavioural patterns, discovering not just common causes of car accidents but the best ways to avoid them as well.

As Mikael mentioned, our gut instincts are there for a reason and we should never take our eyes or minds off the road for longer than three seconds. This way, we don’t create a gap wide enough to allow the unexpected.

2. Keep a one-and-a-half-second distance minimum between yourself and the car in front.

Most people maintain a 30-second distance between themselves and the car in front, which is not enough time to allow for unexpected stops. One tip to help with this is to take advantage of adaptive cruise control if your vehicle has it.

3. Safeguard yourself by choosing a car with a driver-understanding system.

“At Volvo, we are not in the business of changing behaviour. Instead, we’re creating systems that do what you should do, for you, which is why we are creating cars like the new fully electric flagship SUV, the Volvo EX90, which we revealed on November 9.” 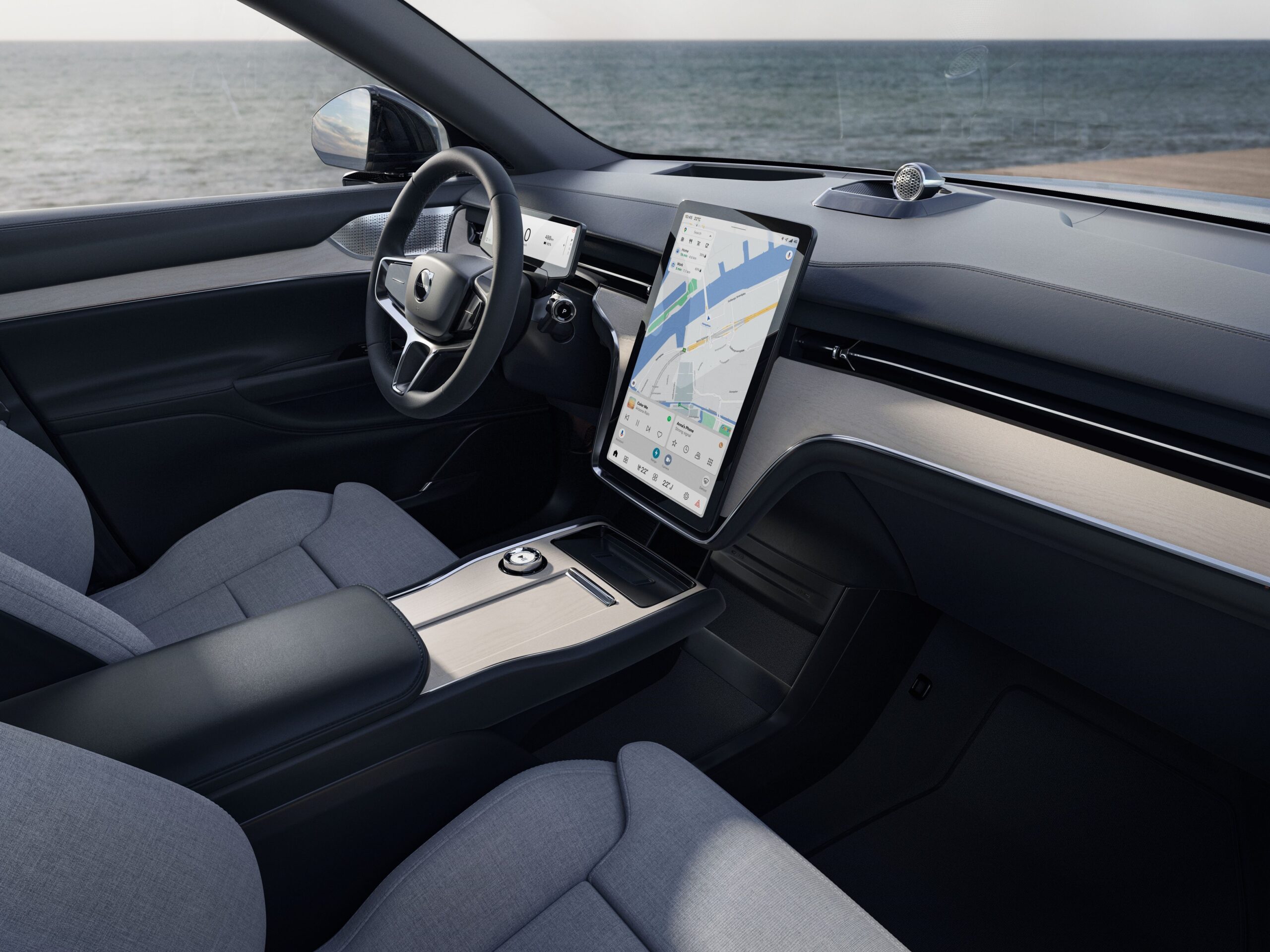 This SUV comes with a driver-understanding system, creating a 360-degree shield of safety with sensors, radars and cameras, adaptive cruise control, lane-keeping aid, collision avoidance and a capacitive steering wheel that tunes in directly with exterior sensors.

Adaptive cruise control decreases the risk of a rear-end crash while lane-keeping aid keeps you from drifting outside of the lane and encountering someone coming from the other direction. The high-tech sensor system can detect if anything is coming from the front, back or sides, which is especially crucial at an intersection.

Many of Volvo’s earlier models have similar safety features, but not to the extent of the EX90, says Mikael. “It’s not solely about introducing a lot of new features. It’s boosting performance in the ones we have. This car is going to be a lot more interactive, which is why we’re using the driver-understanding system. 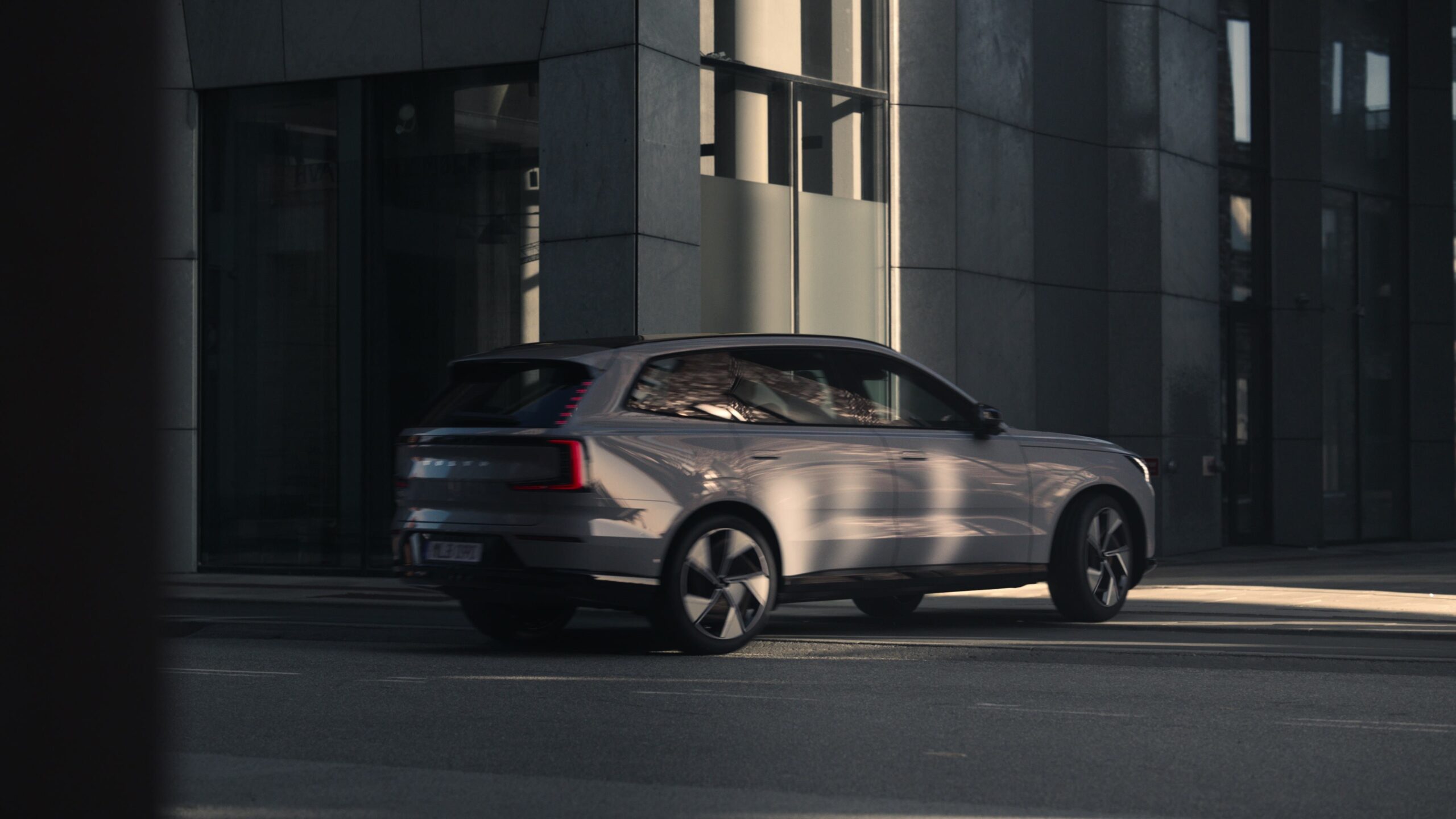 “And one of the best things about these new cars is that we’ll be able to update them on the fly. So, as we learn new things about where the driver’s attention is we can boost performance. When you combine that with collision avoidance, then it helps us tell the driver to watch out when needed.

“In this case, you can trust the car to be there and just one step ahead when you need it. If you’re an excellent driver, you will do 99.99% of everything fine, and if there’s that one microscopic lapse, you can rely on the car to be there. It’s like a professional partner. It tunes into your behaviour and anticipates your next move.”

This is the start of something new for Volvo Cars. An important next step on their journey is to explore the future of safety in order to protect even more lives. Learn more about the Volvo EX90 and stay updated.

‘As a mother I understand the things I say, and most importantly do, impact my children long after I’m gone’