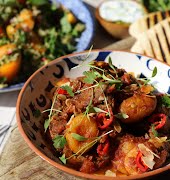 3 homes with cottage charm and spacious interiors on the market for €250,000

If you love the idea of a cottage home but aren’t on board with their diminutive dimensions, one of these properties could be just what you’re looking for.

The cottages that dot the length and breadth of the country have plenty of things going for them. They’re usually packed full of character, with unique layouts, interesting features like stone walls, Agas in the kitchen, and exposed beams. They’re also often in particularly beautiful, peaceful locations.

However, while plenty of people I know admire these kinds of homes, few would actually buy one, because of the assumption that they’re very small. Often this is true, many old cottages wouldn’t be suitable for more than a few people by today’s standards.

It is possible, however, to combine the charm and some of the features of traditional cottages with larger footprints more suited to family living. Here are three in Limerick, Mayo and Sligo that do just that, all priced at €250,000. 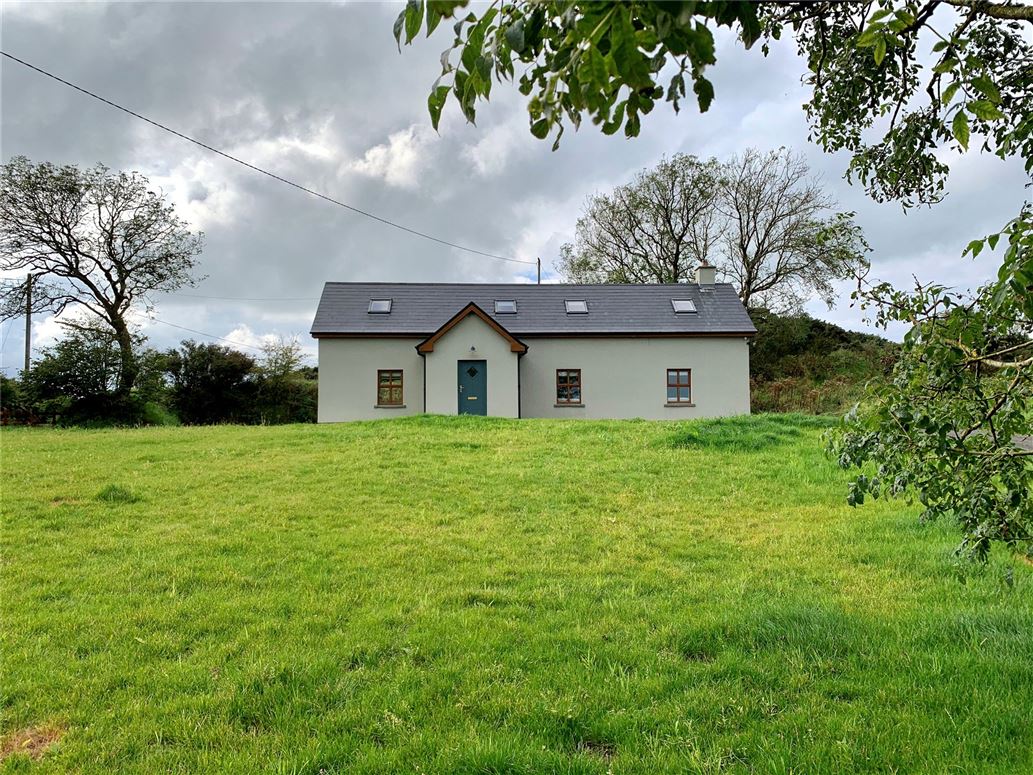 This old stone cottage was extensively renovated in 2018, meaning that it combines beautiful original features like exposed stone walls with a modern layout and feel. A large open-plan kitchen, dining and living room is bright and sociable, while the large brick fireplace and feature stone wall remind you of the home’s history. 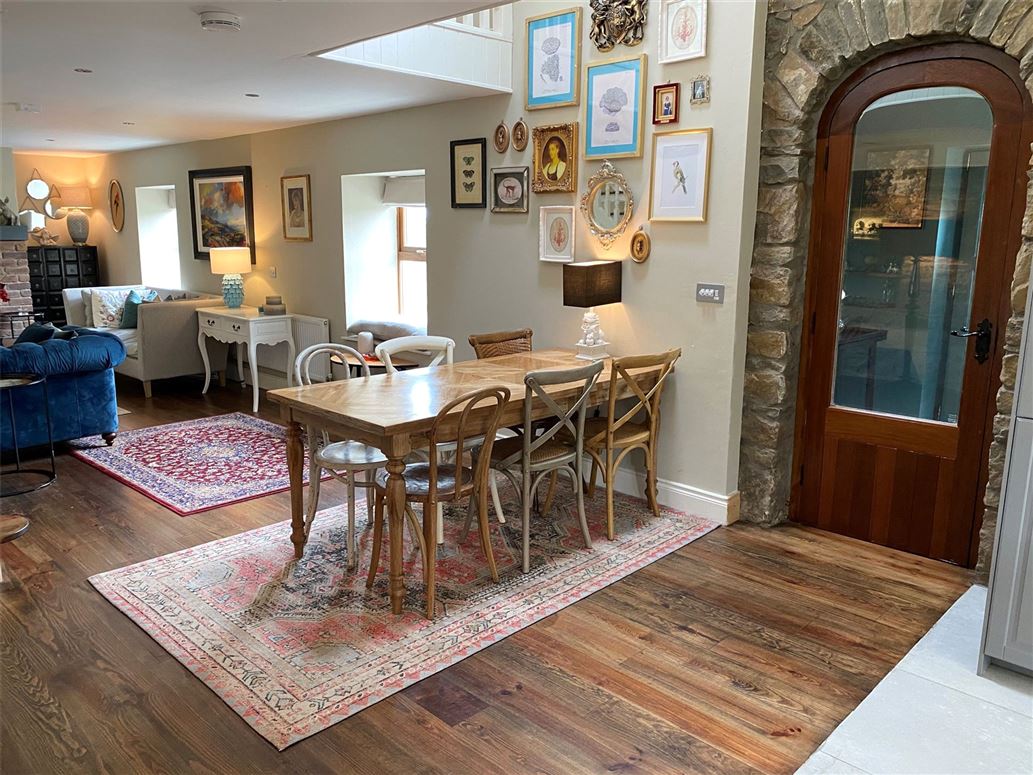 There are four bedrooms, two ensuite. Outside, the garden is well-sized, and there is an area that could be paved to make a patio for outdoor dining. The house is just a short drive from spectacular beaches such as Lacken Strand and Ross beach, while the picturesque seaside village of Killala is just 9 kilometres away, and Ballina is 21 kilometres away. 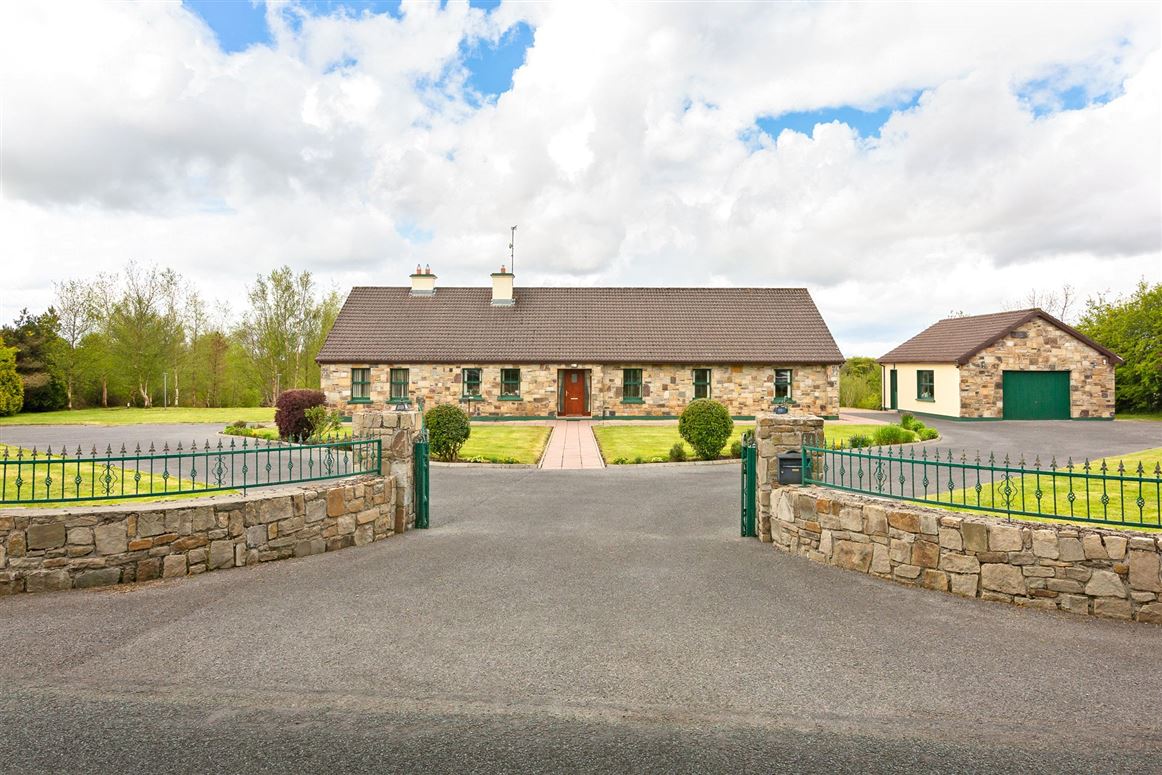 With its attractive stone exterior, this home is reminiscent of traditional Irish cottages. The four-bed home sits on three acres of land, with direct access to the river Owengarve, and is spacious inside. 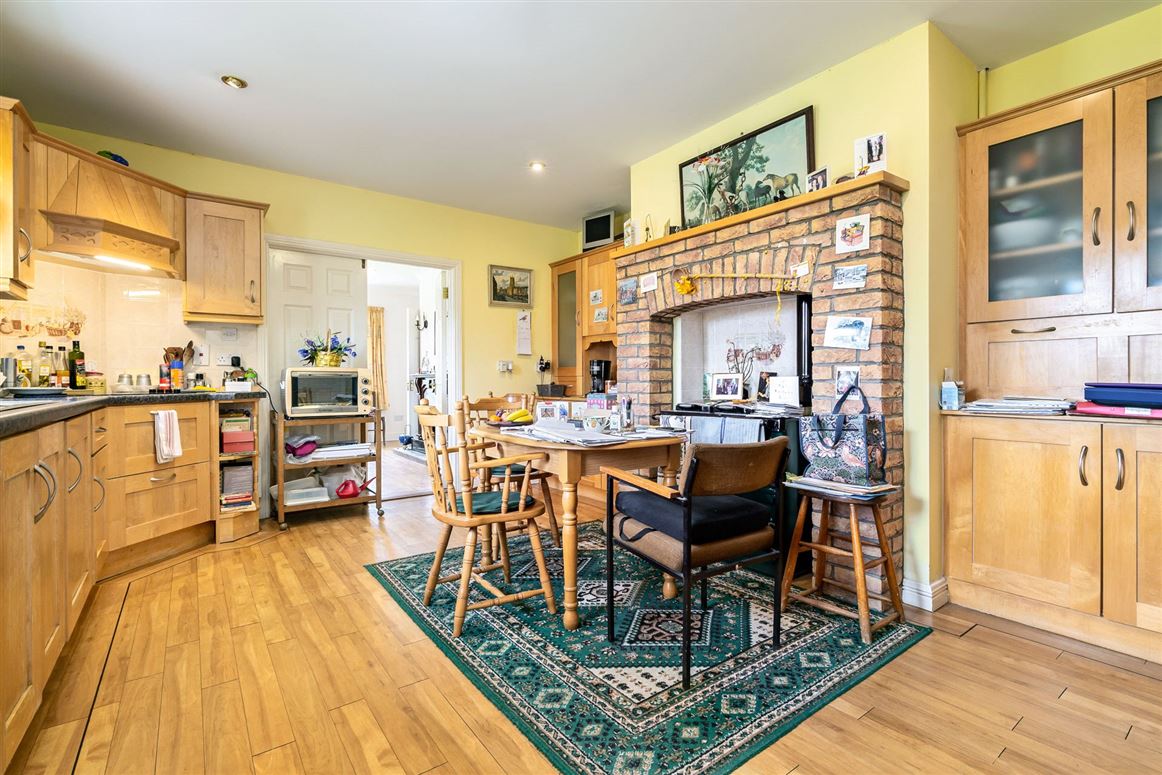 With a separate living room, dining room and kitchen, this house has no shortage of space, while there is also a study and a utility room. All of the rooms are generously sized, while the attic has been partly floored, giving the potential for an additional space.

Outside, there is a detached garage with plentiful storage space, while the garden has mature trees and hedging. Located near Curry village, the home is around 30 kilometres from Sligo town, while there are plenty of amenities to be found locally. 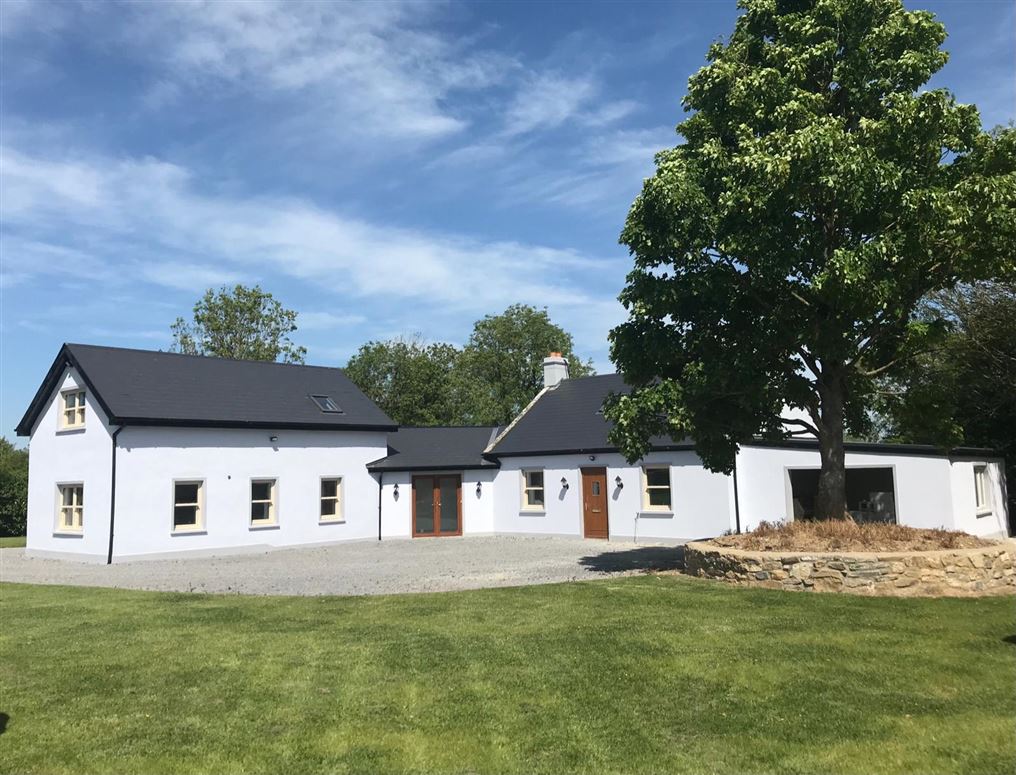 This cottage was significantly extended in 2018, and completely refurbished throughout so everything inside has been brought up to modern standards. As it’s currently unfurnished, it might be hard to picture what it would be like to live in, but the many windows and feature fireplace would definitely give you a great starting point. 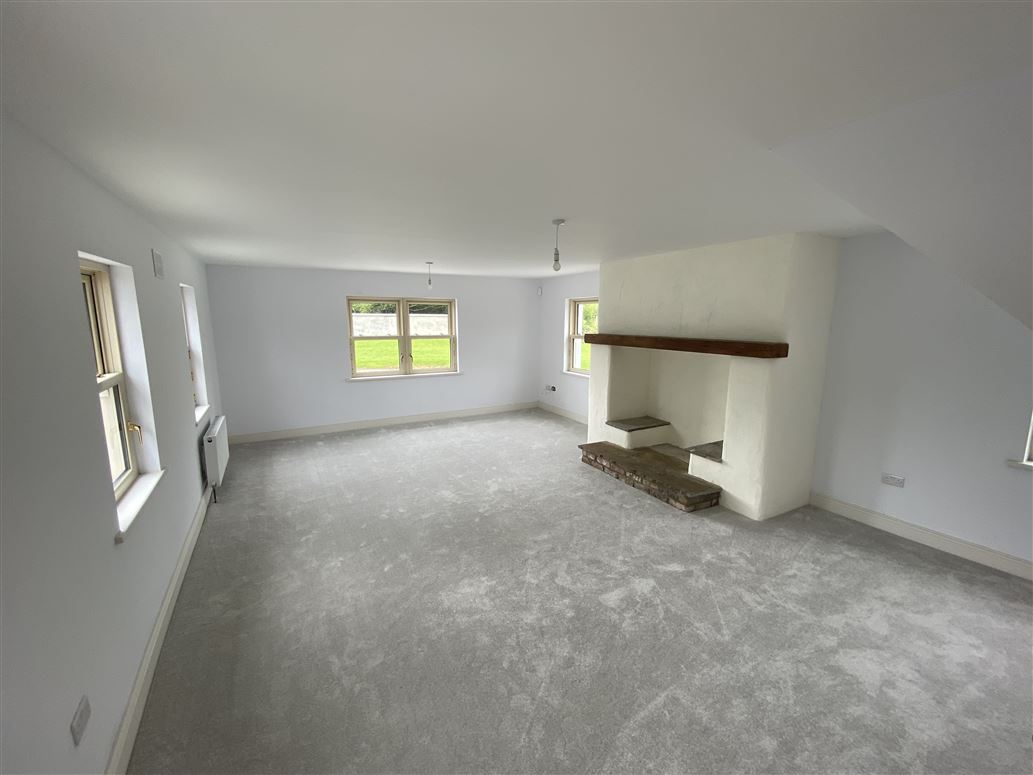 Another four-bed house, this one sits on a one-acre site, giving plenty of outdoor space. Located just half an hour from Limerick, one hour from Cork and around half an hour from the coast, it’s also well-situated to access the best of the urban and rural.

What to bake this weekend: Lemon, blueberry and butter bean cake