This Irish-language film has been put forward for Oscar consideration

Foscadh (Shelter) has been chosen as Ireland’s 2022 Oscar entry for Best International Film.

The Irish-language film Foscadh (Shelter), set in Connemara and written and directed by Seán Breathnach, has been chosen as Ireland’s entry for the Best International Feature Film category at the 2022 Academy Awards.

The category, formerly Best Foreign Language Film, will be narrowed to a shortlist of 15 international finalists on December 21, and then the five nominees will be announced on February 8.

Based on the Donal Ryan novel The Thing About December, Foscadh is the story of a naïve recluse. When his overprotective parents pass away, John Cunliffe inherits mountain land that is in the way of a lucrative wind-farm development, and he is forced to navigate the choppy waters of romance, trust and vengeance for the first time.

Initial reviews have been complimentary, with Screen Daily saying: “Colm Hogan’s cinematography brings out the beauty and tranquility in the soggy fields, mossy trees and rugged landscapes.” The Irish Times described it as very well made, although “not easy to watch”.

“It truly is both an honour and a privilege to be chosen by IFTA to represent Ireland in the Academy Awards Best International Film category,” said Seán Breathnach.

The international premiere of the film will be at the Newport Beach Film Festival in LA in October. 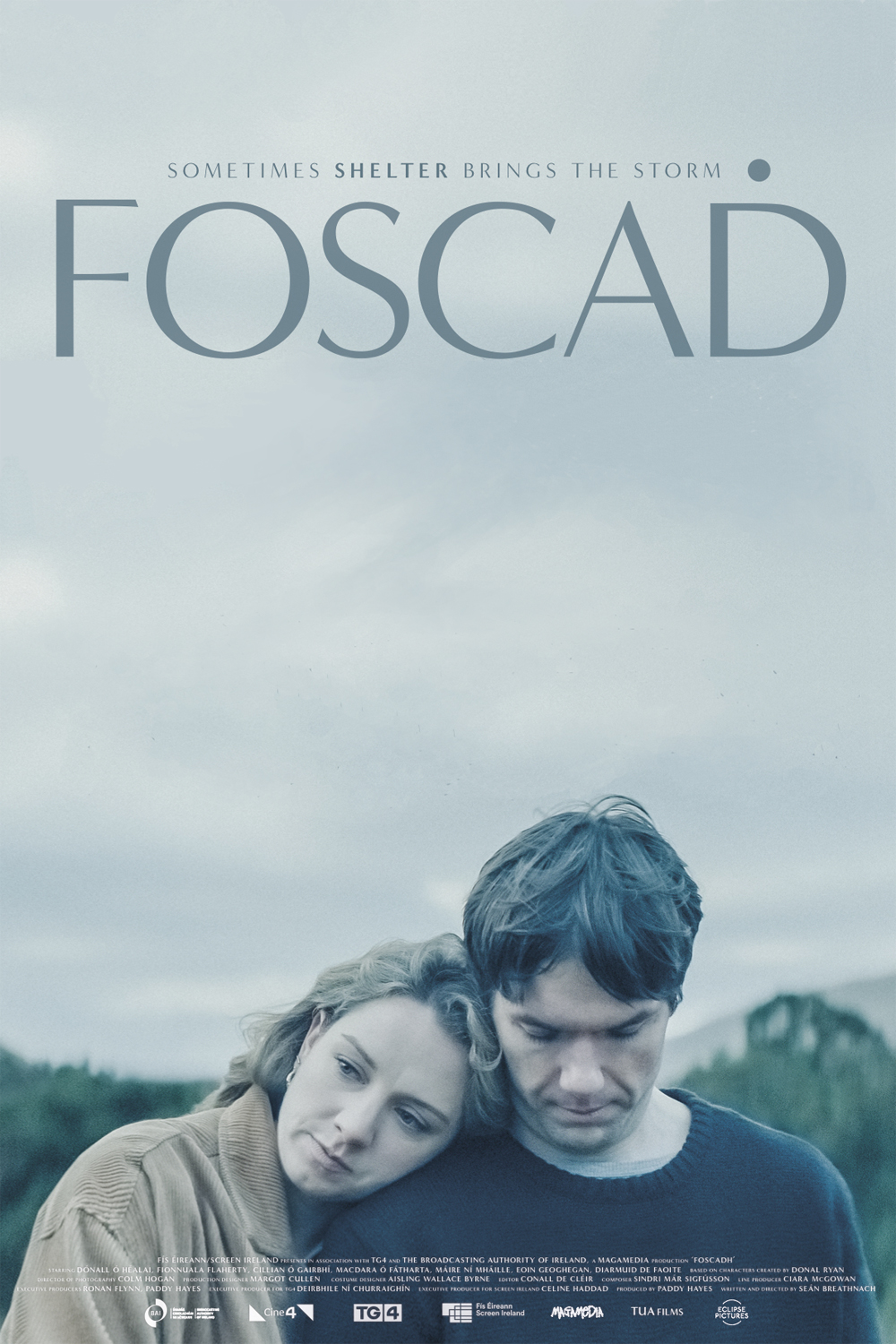 Interestingly, producer Paddy Hayes has history of the Oscars in his family, as his father Tom was an Oscar nominee in 1961 for his film Cradle of Genius.