Planning a trip to Belfast soon? A city full of culture, history, nature and food, there’s plenty to see and do while there. Here are a few things to add to your bucket list whenever you do visit.

Read up on the RMS Titanic 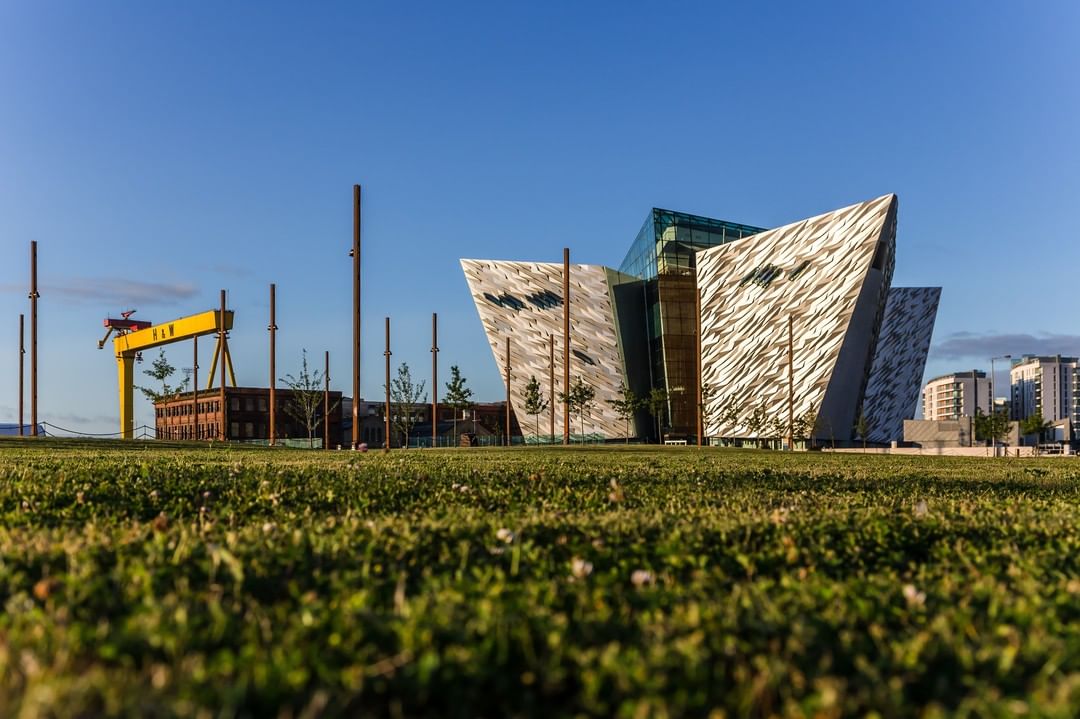 Located beside the Titanic slipways, the Harland & Wolff Drawing Offices and Hamilton Graving Dock – the very place where Titanic was designed, built and launched in 1912 – Titanic Belfast is the world’s largest Titanic visitor experience and a must-see on any Belfast bucket list.

Telling the story of her construction all the way through to her maiden voyage and subsequent place in history, the self-guided experience extends over nine interpretive and interactive galleries, which explore the sights, sounds, smells and stories of the RMS Titanic, as well as the city and people who made her.

Take in the views at Victoria Square Dome

Rising above the city’s skyline to offer uninterrupted 360° views of Belfast, Victoria Square Dome is the perfect place from which to take in the sights. Located within Victoria Square shopping centre, the gorgeous glass dome can be found on the topmost floor and is completely free to enter. In house guides are also on hand to point out local attractions and help you identify some of the area’s best-known spots from above.

Stop to smell the roses at the Botanic Gardens

Established in 1828 by the Belfast Botanic and Horticultural Society, the Botanic Gardens have been enjoyed as a public park by local patrons since 1895. Over 127 years later and it’s still as popular as ever with its extensive rose garden and variety of interesting plants a continuous pull.

As Lonely Planet notes though, the main showpiece is Charles Lanyon’s beautiful Palm House with its birdcage dome. The nearby Tropical Ravine is a huge red-brick greenhouse designed by the garden’s curator Charles McKimm and houses a raised walkway overlooking a jungle of leafy greens and colourful flowers.

Rediscover the Chronicles of Narnia at C.S. Lewis Square 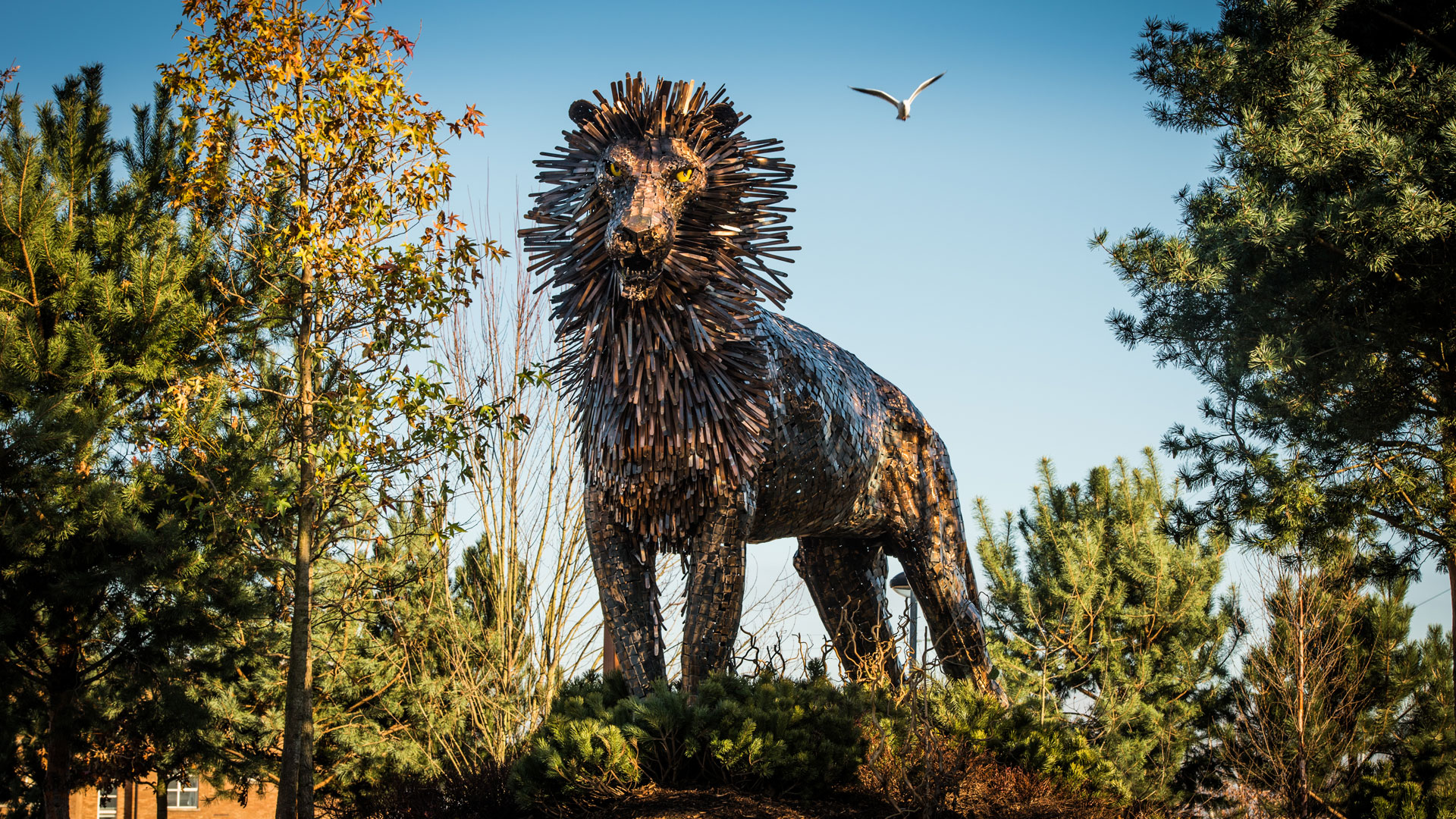 A fitting tribute to the Belfast-born author behind The Lion, The Witch and The Wardrobe, C.S. Lewis Square features seven bronze sculptures from the beloved book including ones of  Aslan, the white witch, Mr Tumnus, the beavers, the robin and the stone table.

Located at the intersection of the Connswater and Comber Greenways, beside the EastSide Visitor Centre, there is also a lifesize figure of the man himself opening his famous magical wardrobe.

Hike up Divis and the Black Mountain

For something more active, you can’t get much better than a hike up Divis and the Black Mountain. It’s worth it for the panoramic views over Belfast and beyond alone – on a clear day, you can see Strangford Lough, the Mournes and the Sperrins, as well as Scotland and Donegal.

Easily accessible and close to the city, Black Mountain can be walked in just about any weather and there are different trails of varying intensity too so you can make it as strenuous or leisurely as you please. 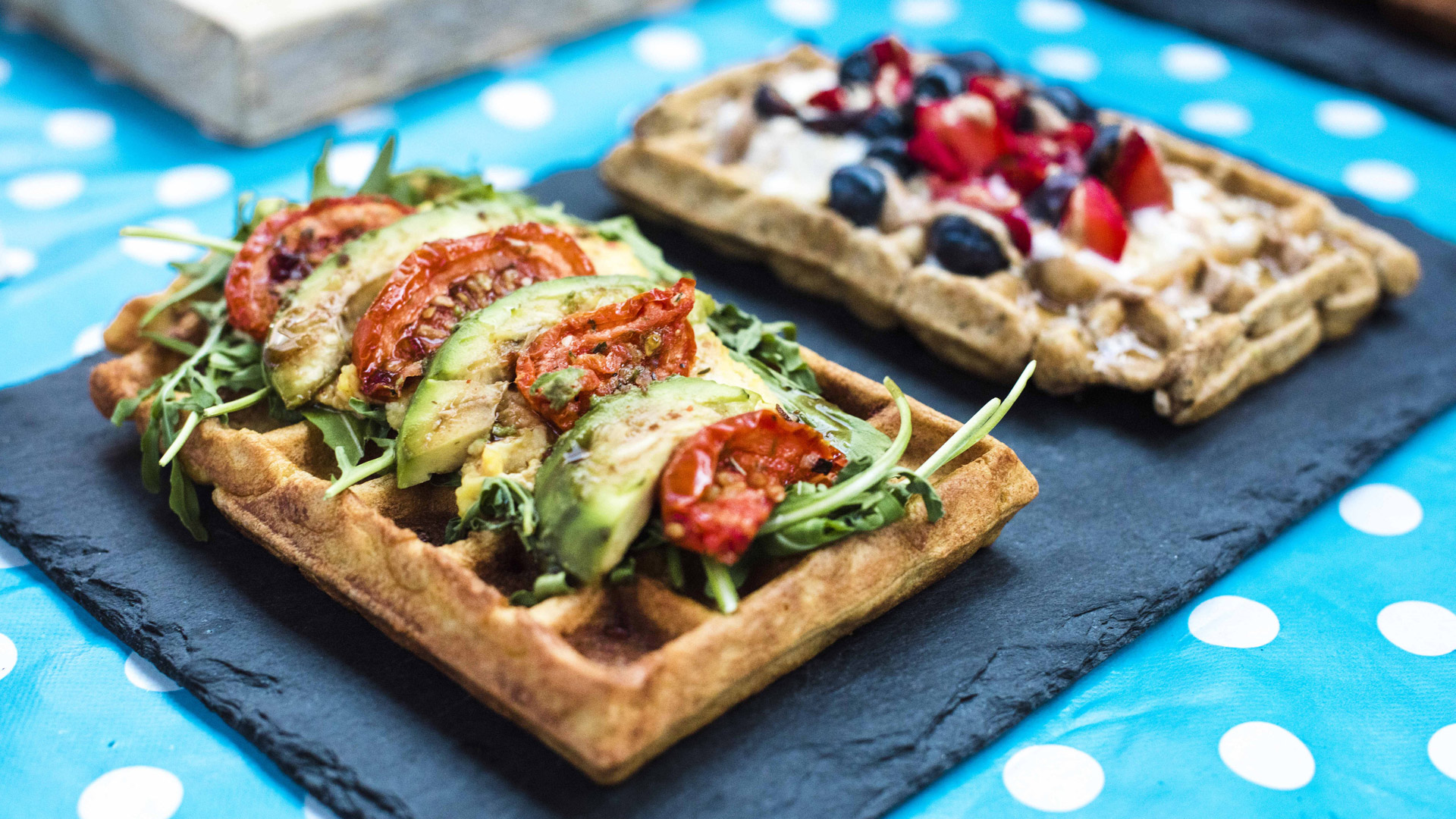 There’s food, glorious food in abundance at St George’s Market which is one of Belfast’s oldest attractions – there’s been a Friday market on the St George’s site since 1604, while the present award-winning market was built between 1890 and 1896.

Showcasing the best of local produce and artisan creators, the charming Victorian building is full of life come the weekend and often has live music to keep you entertained too.

On Fridays, the market comprises around 200 stalls selling fruit, veg, antiques, books, clothes, hot food, cakes, buns, crafts and a large selection of fresh fish. The Saturday market has local, continental and specialty foods from around the world. There are also handmade crafts, flowers, plants, local photography, pottery, glass and metalwork. The Sunday market combines the best of both, with added emphasis on arts and crafts.

Hop in a Black Cab Tour

Renowned all over the world, Belfast’s Black Cab Tours have been taxiing for close to 30 years, with over a decade of that offering Belfast political murals tours. Helping visitors unpack the city’s complicated history as well as giving more context about The Troubles, there are a number of different tours to choose from – including a Game of Thrones specific option that brings you to famous filming locations from seasons one through seven.

Get your fill of culture at The MAC

Nestled in Belfast’s Cathedral Quarter, The Mac is one of the city’s top cultural hubs and always has a host of different events, live theatre, experimental works and exhibitions on.

First opening in 2012, it’s quickly established itself as one of the area’s most popular tourist attractions and has welcomed almost 2.5 million visitors inside its doors since then.

The Permanent Present is The MAC’s only permanent artwork, a major sculptural work by Irish artist Mark Garry and consists of 400 metal wires in the main foyer, creating a spectrum of colour that travels through the space. The installation reflects The Thomas Devlin Fund’s commitment to highlighting the futility of violence as well as the hopes and aspirations of our young people – well worth checking out.

Home to the Northern Ireland Government, Stormont Estate is a beautiful public park with not one, but two woodland walks. Recognised as one of Northern Ireland’s best green spaces with the prestigious Green Flag award, it also has a children’s playground near the Upper Newtownards Road entrance, several picnic tables and barbeque facilities too.

Around the estate, you will also find historic buildings, statues, memorials and some interesting WW2 sites, including the original barrage balloon anchors that held the balloons protecting the government buildings from bombings during the war.

Dog owners have access to a special enclosed part of the estate, called ‘The Bullfield’ where dogs can be off the leash.