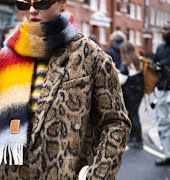 Pick-me-ups: Lucy White’s edit of happiness for the weekend

Bedding to bask in, stories to get lost in, lady wrestlers to lol at… we have happiness covered this weekend

We spend more than a third of our lives asleep so, in terms of cost per use, good quality bedding makes economic sense: linen can actually last decades if you look after it carefully enough.

Amurelle is an Irish company manufacturing certified 100 per cent French flax bed linen in the textiles epicentre that is Portugal. Linen by its very nature is hypoallergenic, bacteria resistant, moth-repellent and also temperature regulating; its hollow fibres keeping the body cool in summer and warm in winter (menopausal women rejoice!). Amurelle’s offering is chemical (and dye) free and – the best bit – linen doesn’t require ironing (indeed, too much heat and pressing will damage the fibres), which leaves more time for, well, having a lie-on.

Double “Breeze Linen Bundles” cost €269 and include a duvet cover, deep fitted sheet and two pillowcase. Alternatively you can buy separates, with all new subscribers invited to ten per off their first order. 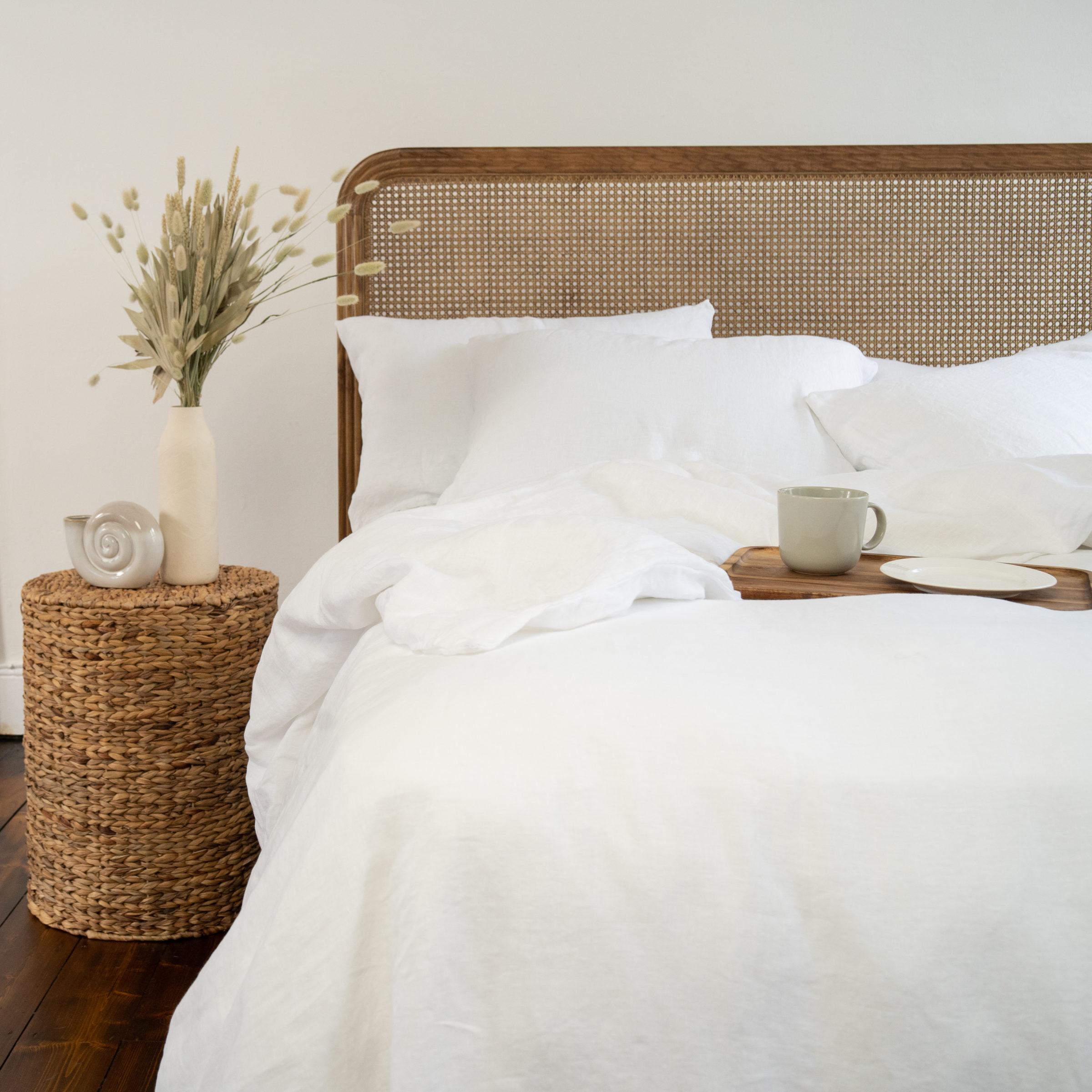 The Art of the Glimpse

The word anthology derives from the Greek word anthologia, which means “flower gathering” – and Sinead Gleeson’s selection of 100 short stories is a bouquet of beauties. Established and emerging voices from Ireland nestle within its whopping 816 pages, evergreen writers such as Flann O’Brien, Samuel Beckett, Maeve Brennan and James Joyce interspersed by contemporaries including Sally Rooney, Marian Keyes, Joseph O’Connor, Melatu Uche Okorie, Emma Donoghue, Blindboy Boatclub and many, many more to dip in and out of.

Stories are structured in alphabetical order, leaving readers to make their own associations between the raft of themes, from domestic dramas to marginalised communities to honk-out-loud comedy. 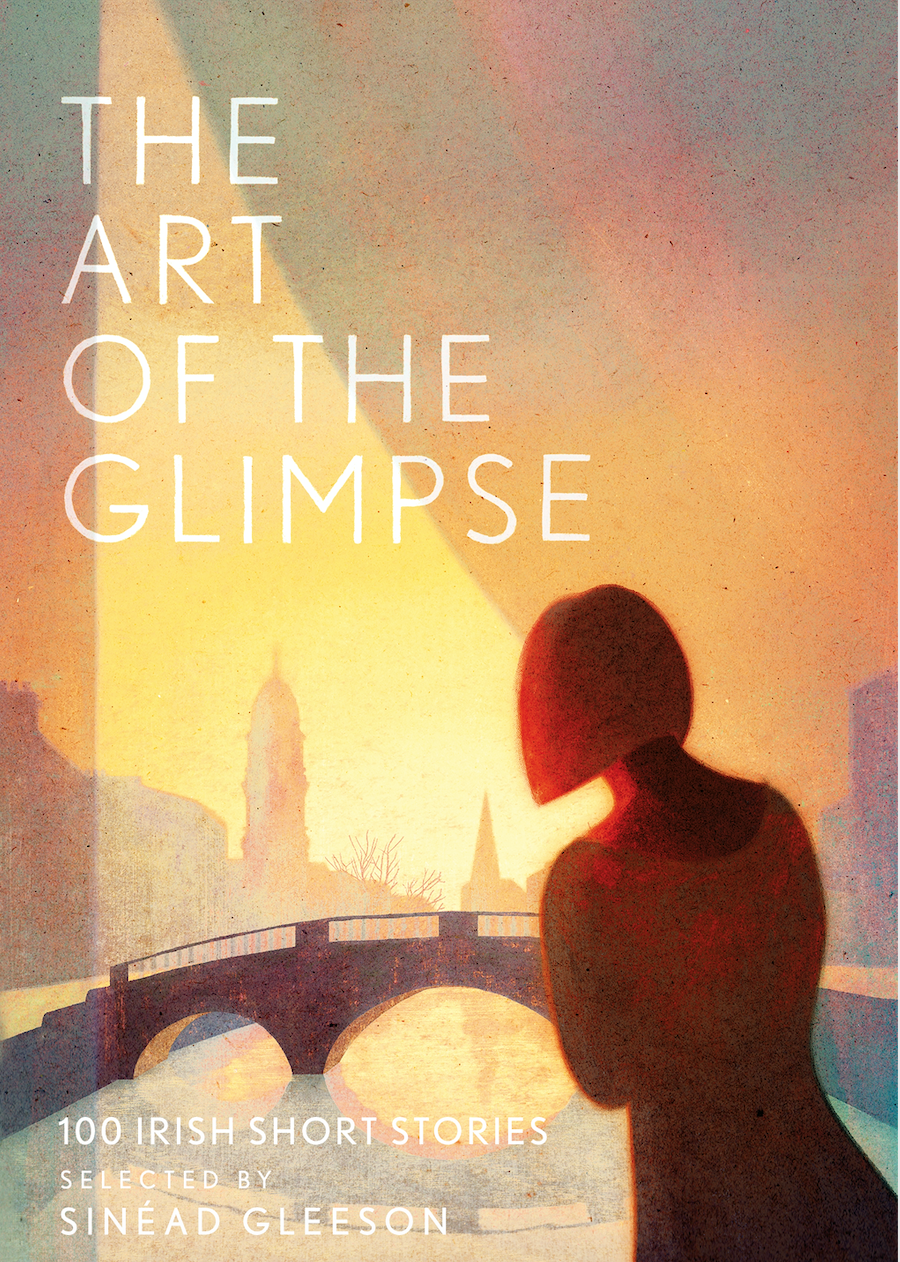 While reading The Art of the Glimpse, how about lighting Cloon Keen’s Antique Library candle for maximum bibliophilic bliss? Handmade in Galway, the artisan home fragrance company is second to none when it comes to high-end scents and long burning times.

This candle in particular, as its name suggests, evokes the romantic mustiness of leather-bound books, scholarly marble busts and vintage cedar polished with beeswax – as it should, having been inspired by the Long Room at Dublin’s National Library. Price €40.

From high to low culture… while some readers are still fuming at Netflix having cancelled the fourth and final series of GLOW during its filming, many more have yet to discover the Spandex delights of the dramedy in which the brilliant Alison Brie plays one of a motley crew of out-of-work actors drawn into the world of televised competitive women’s wrestling.

Inspired by the titular Netflix documentary on the real-life ladies – yes, they were a thing – this series is guaranteed to lift the spirits during this latest lockdown. You really don’t have to care two hoots about the ‘sport’ itself: it’s much more a love letter to 1980s pop culture and the collective power of women than a paean to choreographed brawling. 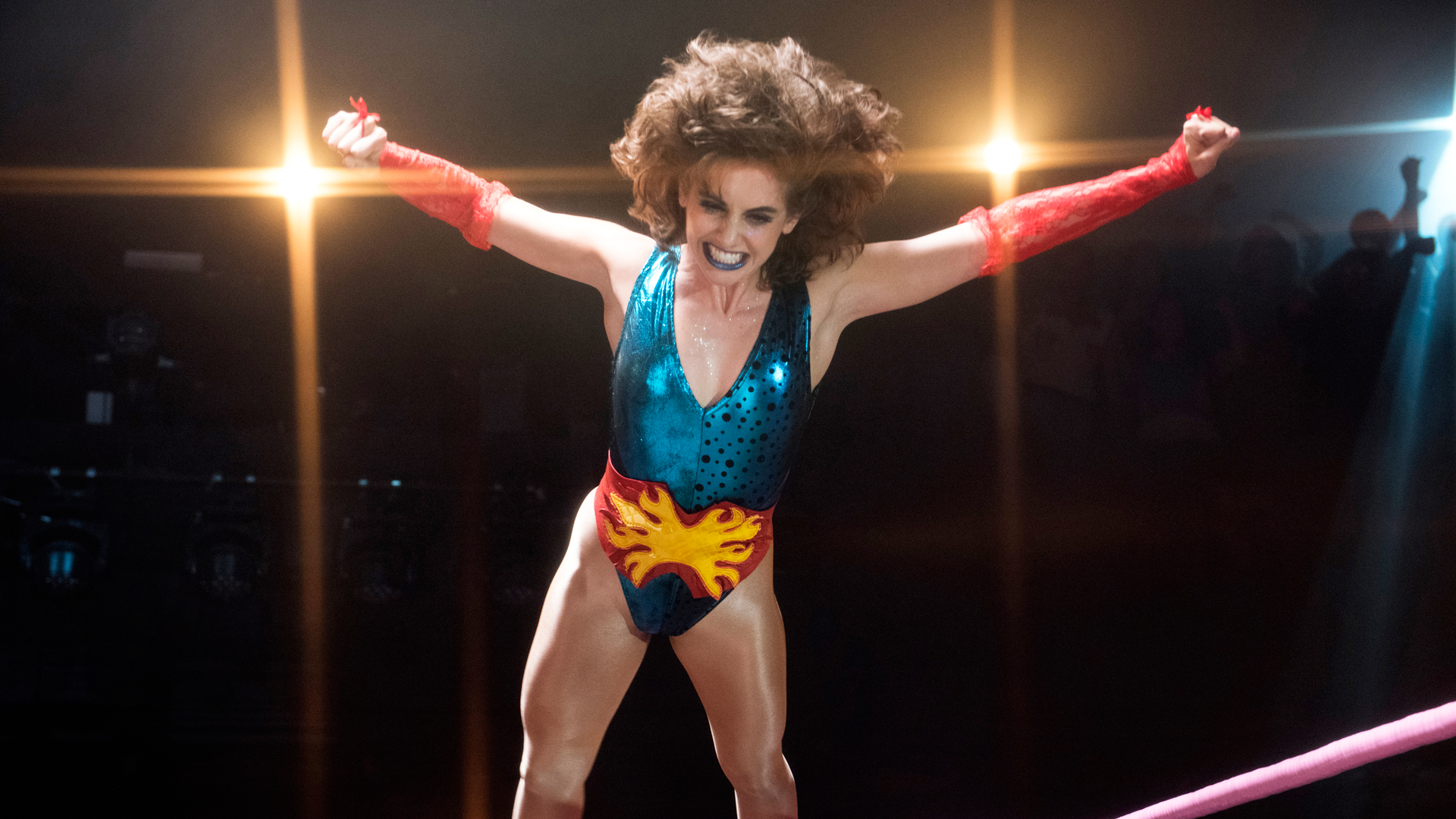 Speaking of glow. There are loads of hyaluronic skincare products out there, not least the one that Eva Longoria patronisingly teaches us how to pronounce. Turns out you don’t have to pay a small fortune for it, either, with The Ordinary’s elixir one of the best, and cheapest, on the market at around €7 for 30ml.

Ultra-light – and cruelty, animal, silicon, alcohol and oil-free – it’s a no-nonsense serum ideal for counteracting the dehydrating effects of central heating. And don’t be fooled by its watery consistency: add to a damp, freshly toned face and it’ll seal in moisture as if by magic. Except it’s pharmaceutical science. Great, eh? 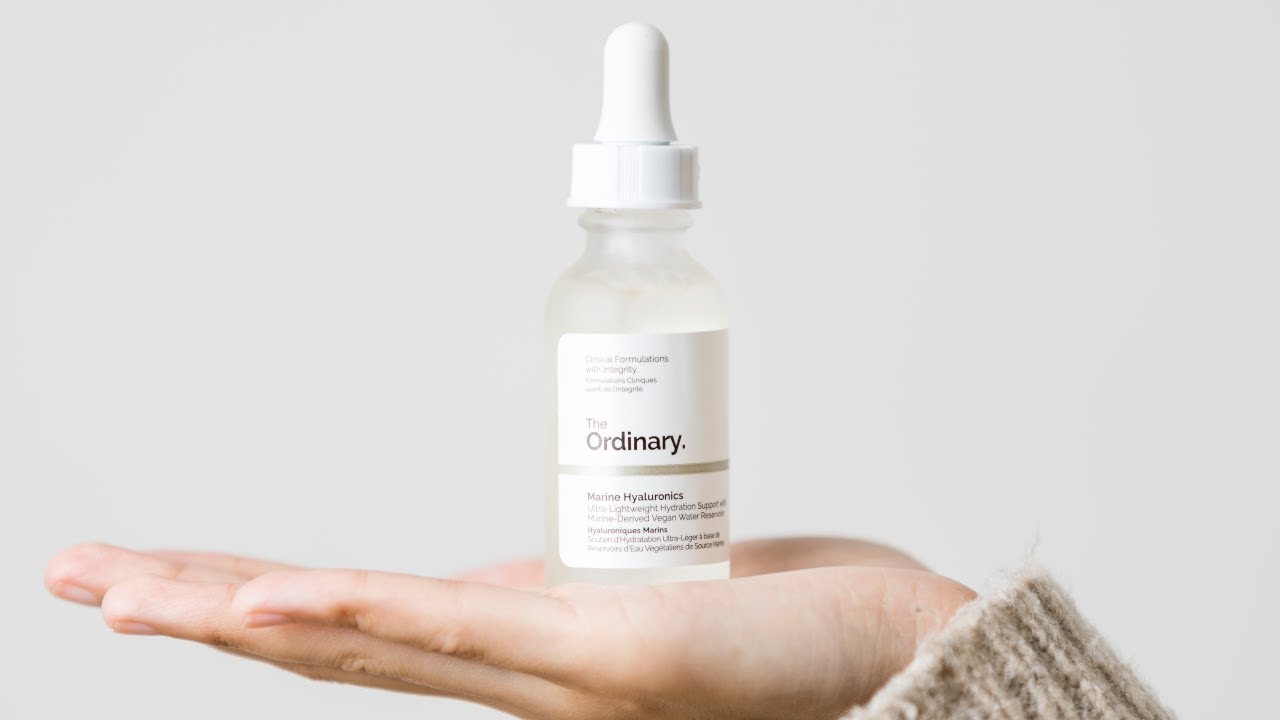 Made in Adare, Limerick, scoffed in mouths across the land, Braw chocolate bars are weekend treats par excellence.

Braw is the brainchild of chocolatier Anna Coffey Lynch, who launched the business during the lockdown, after testing different flavour combinations out on her friends and family (lucky things). Bars to trifle with include peanut caramel, Cornflake crunch and peppermint fondant, while those with a premature taste for Christmas will lean towards the five-bar selection box of gingerbread caramel, mince pie, roasted hazelnut and sea salt limited editions on preorder until general sale from November 9. Five bars cost €20.

Read more: Looking for what to do this weekend? These sweet little home luxuries will lift your spirits

Read more: I was fighting the urge to online shop so instead of clothes, I bought these 7 escapist novels