Brian Ormond and Pippa O Connor at the launch of istil 38 Vodka at the Sidecar at the Westbury Hotel,Dublin. Pic Brian McEvoy No Repro fee for one use

A new premium Irish handcrafted vodka, istil 38 officially launched on the market at a glamorous party in The Westbury earlier this week.

Produced in a traditional copper pot still in Meath, but made to be enjoyed with thoroughly modern serves, istil 38 Pot Still Irish vodka is the latest offering from Sugarloaf Beverages. Slow distilled four times, it’s a lengthy process but one that leaves the vodka so pure that it needs no further filtration… meaning it’s softer and more velvety too.

Available in three expressions – a classic vodka and two flavours, Pink Berries and Vanilla – each one is specifically designed to be mixed into long drinks or cocktails. In other words, it’s the perfect accompaniment to a bank holiday weekend!

In the very capable hands of several drinks industry veterans, the brand’s management team includes Shane Davey, as managing director, along with co-directors Niall O’Dwyer and John Reynolds. They are joined by businesswoman and lifestyle guru Pippa O’Connor Ormond, who has invested in the brand and takes on the role of creative director. 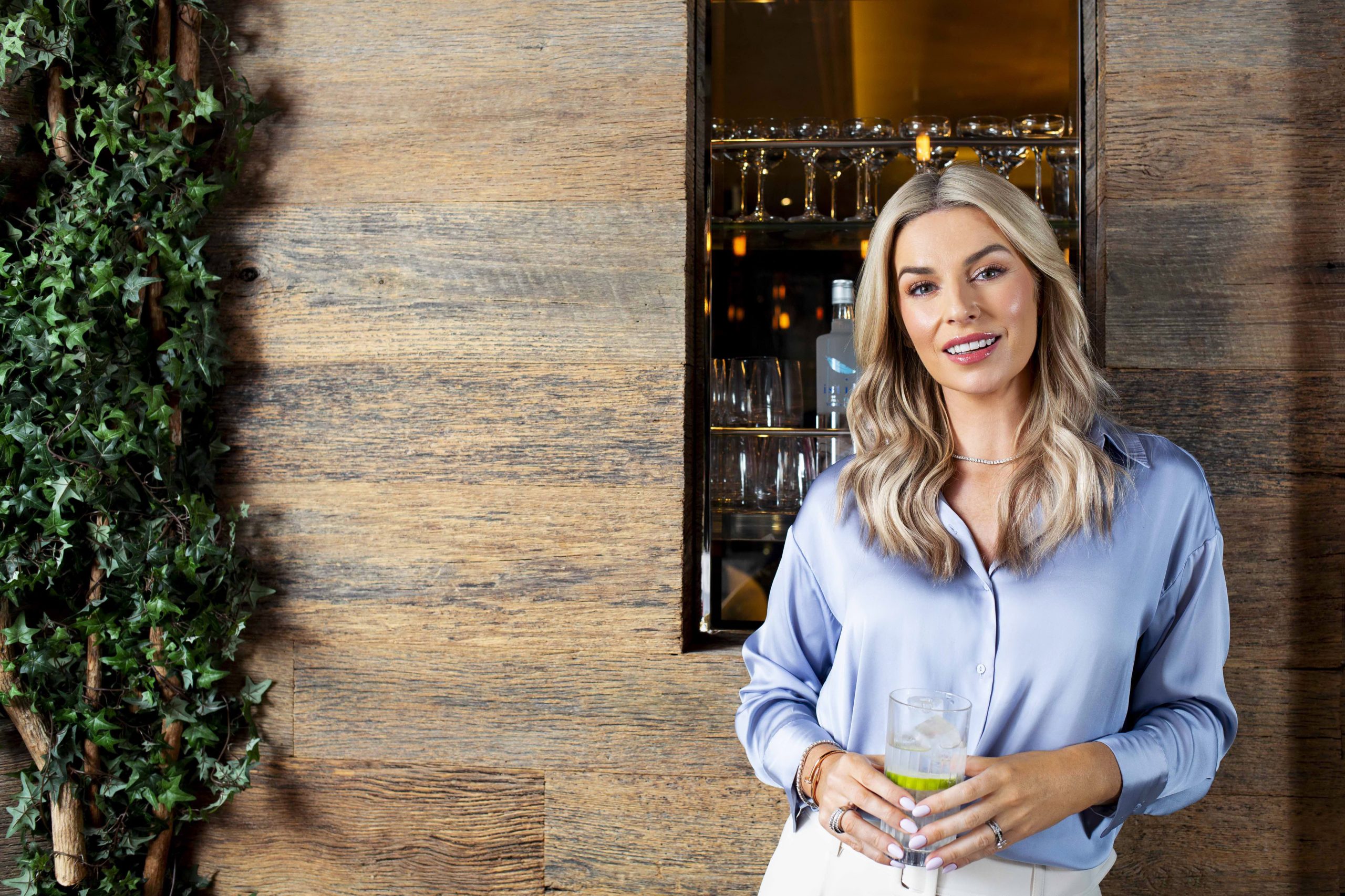 Speaking of the exciting new launch, Pippa said that she is “very excited” to be involved in the project. “I’m very excited about the prospects of being a brand owner and creative director of istil 38 Pot Still Irish Vodka. In terms of sales, vodka is the biggest spirit in Ireland. With istil 38, our ambition is to show people that we have a premium Irish alternative to the industrially produced multinational vodka brands. We make it in traditional means, but our sensibilities for the serves are firmly in the modern era.”

“We wanted to create a forward-thinking Irish vodka, for people who always seek the best. They know life is short and our time for pleasure and indulgence is even shorter. So we’ve dedicated ourselves to handcrafting this ultimate vodka. For those whose time is at a premium, we feel istil 38 is the perfect premium spirit to enjoy it with,” she continued.

Another key element behind the new product is their environmental and sustainability policies. Officially partnering with Hometree, together they’re working to establish and conserve permanent and native woodland in Ireland. 5c from every bottle will be donated to Hometree, and istil 38’s actual bottle was chosen due to its shape and weight, which meant less CO2 emissions when transporting. As a brand, they have committed to being a carbon-neutral company from the very start of their journey.

Istil38 Pot Still Irish Vodka retails for €38 and is available in all independent off-licenses or online with home delivery from www.istil38.com/shop/.

Dinner for one: delicious posh potatoes

This fish and grains tray bake is the perfect midweek supper