As well as the tiles, the bright colour palette perfectly conjures up the joy that ice cream brings.

Sitting on the Promenade in Portstewart, Co Derry, Little Sister is a new café serving great coffee and ice cream. Looking out to the sea, there’s no better spot to enjoy a cone, but what makes it stand out from the crowd is its eye-catching design.

David Lynas and his wife Emily are co-owners of the much-loved Lost & Found cafés in Portstewart and Coleraine, but relished the opportunity for a new venture.

“Myself and Em find the creation and design-from-scratch process very invigoration and inspiring,’ David says. “We wanted to create a new brand that would still be part of the Lost & Found family, but that would have its own personality – hence Little Sister was born.”

They worked with Angel & Anchor, who they had previously helped them with a brand refresh for Lost & Found. 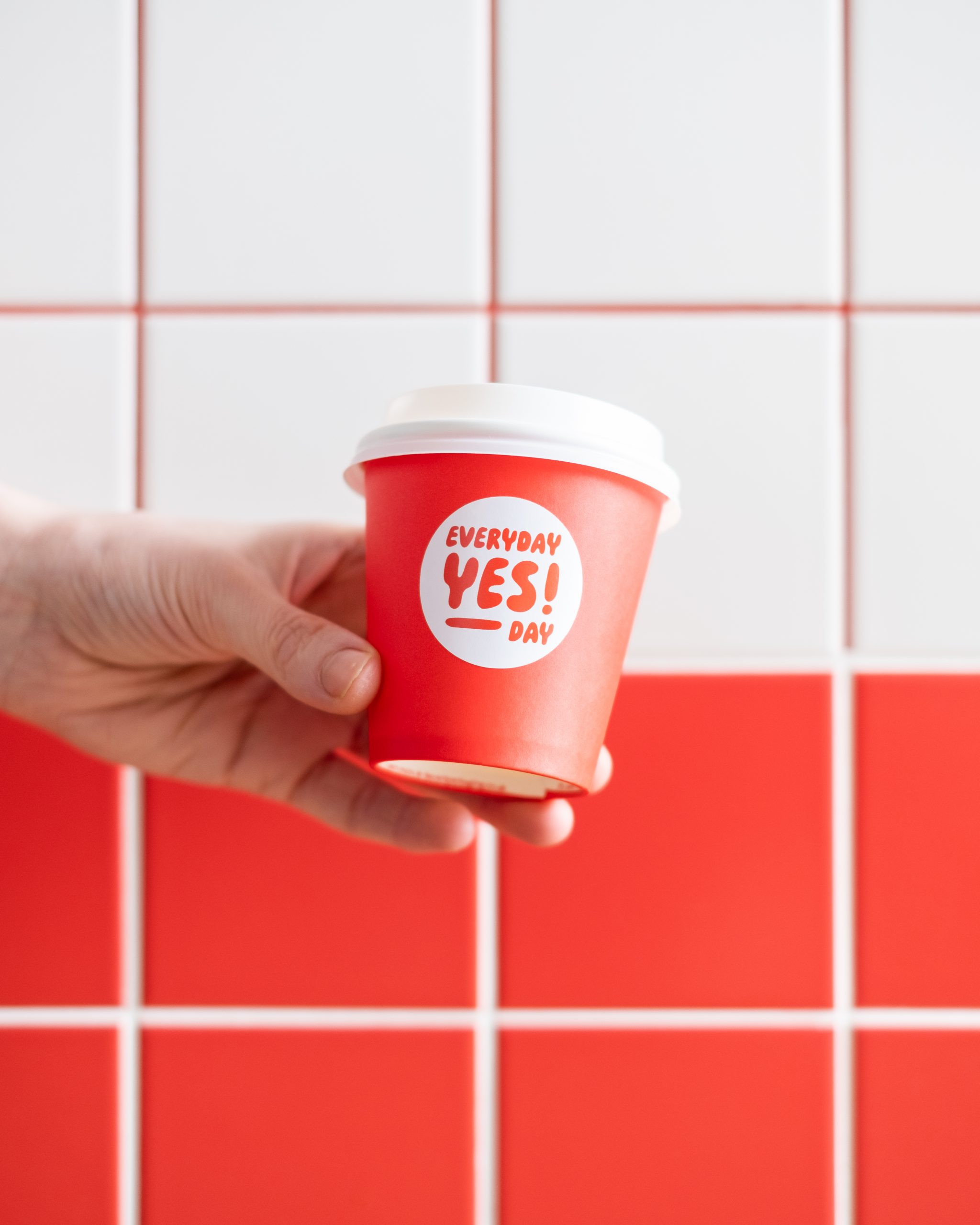 The design took inspiration from other cafés they admire, particularly those in Australia. “We loved the aesthetic of many of the Melbourne cafés and gelaterias,” David says. “The Melbournians (if this is a term) know great café design and have been a go-to for us for years for cafes, restaurants and home interiors.”

He mentions Little Beach House in Barcelona and Piccolina Gelateria in Australia as particular influences, in particular the idea for contrasting tiles and grout, leading to their colourful combination.

“Myself and designer Ben Conolly became utterly obsessed with Dtile,” David says, so the tiles became an important part of the design. “We wanted the space to be fun and light-hearted – ice cream should be playful and friendly. Our core messaging is “top up your happy” so we wanted to create a space that hopefully says that.”

He also praises Shane Birney Architects, who designed both their other cafés as well as this space. “They helped us transform what was a pretty dingy office space into a fun little piece of sunshine.” 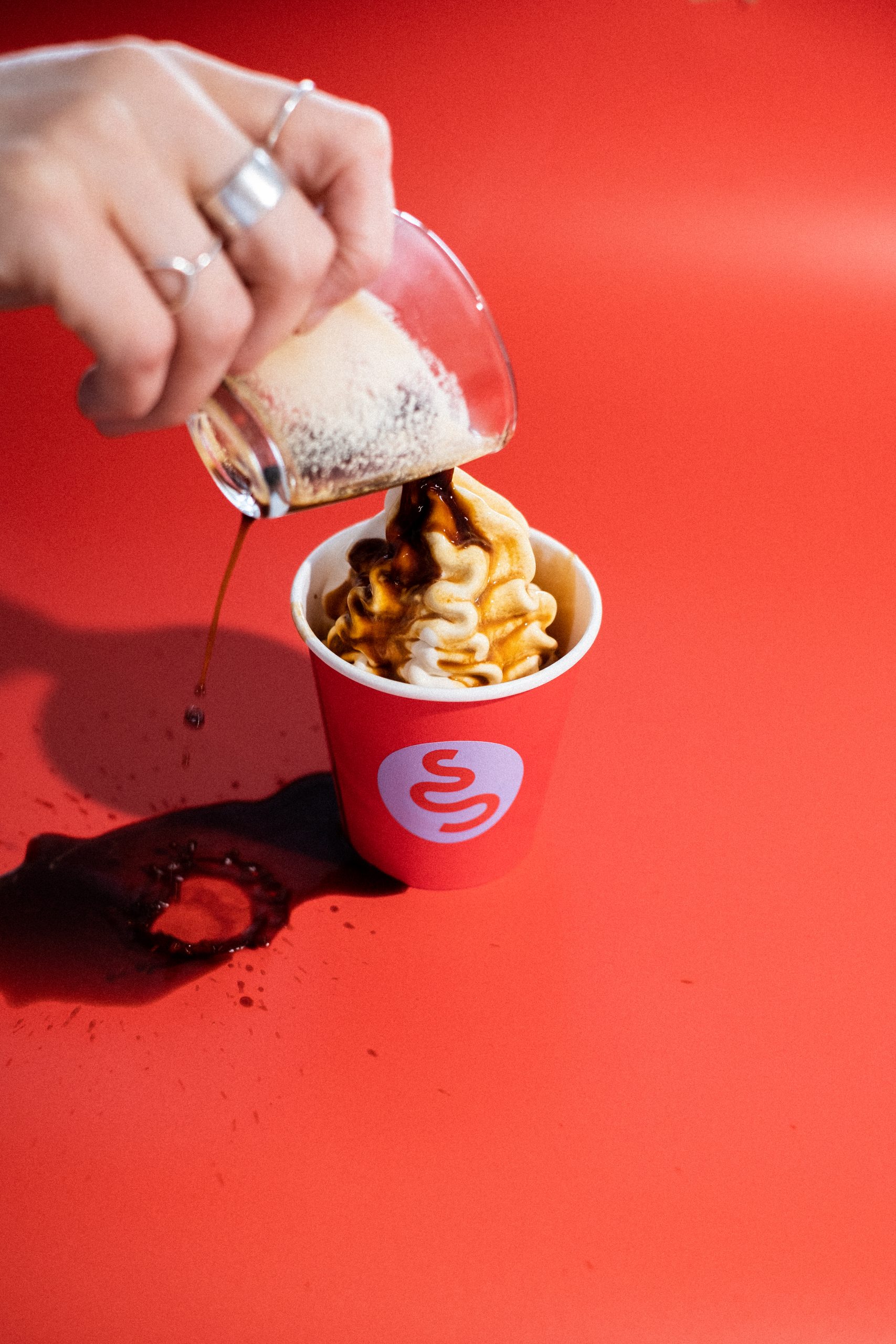 The name came from the fact that David and Emily have three children, so was inspired by their youngest, Clementine.

“We’ve had a really warm reception since we opened in early July,” David says. “People love the bright colours, the red grout and the violet front.” 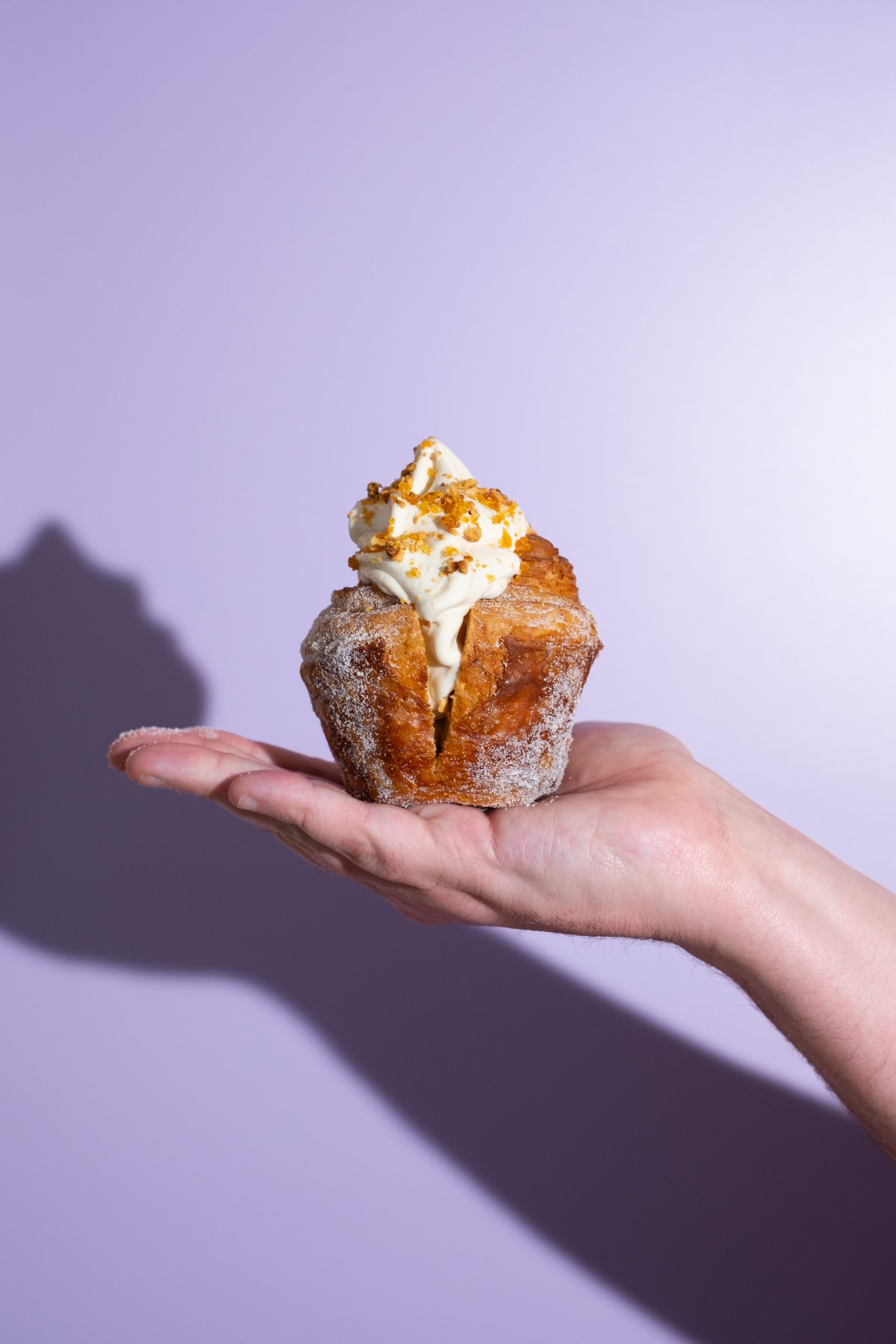 When you visit, David’s recommendation is to try the soft-serve cruffin. This is an Ursa Minor Bakehouse cruffin, sliced and then filled with malted-milk house soft-serve, sprinkled with caramelised praline. Enjoy while watching a beautiful and famous North Coast sunset.”

This Rathgar home with a stylish garden studio is on the market for €1.85 million

What to bake this weekend: Lemon and blueberry cheesecake