The beloved actress and singer described by co-stars as “the essence of summer” has passed away at the age of 73, so we’re planning on spending the weekend revisiting some of our favourite Olivia Newton-John films.

“Dame Olivia Newton-John passed away peacefully at her Ranch in Southern California this morning, surrounded by family and friends. We ask that everyone please respect the family’s privacy during this very difficult time,” her husband, John Easterling, wrote. “Olivia has been a symbol of triumphs and hope for over 30 years sharing her journey with breast cancer.”

Best known for embodying the role of Sandy Olsson in the 1978 classic Grease, Olivia Newton-John was instantly captivating. From ‘Hopelessly Devoted to You’ to her double platinum pop anthem ‘Physical’, her voice played on repeat in many homes over the years.

As her passing was announced, tributes rolled in quickly. Her co-star and long-time friend John Travolta wrote on Instagram: “My dearest Olivia, you made all of our lives so much better. Your impact was incredible. I love you so much. We will see you down the road and we will all be together again. Yours from the first moment I saw you and forever! Your Danny, your John!”

Stockard Channing, who played Rizzo in Grease, said: “I don’t know if I’ve known a lovelier human being. Olivia was the essence of summer – her sunniness, her warmth and her grace are what always come to mind when I think of her. I will miss her enormously.”

From Rod Stewart and Oprah to Kylie Minogue and John Farnham, those who loved and admired Olivia Newton-John shared their condolences and fond memories shared with the star. The hospital that runs the Olivia Newton-John Cancer Wellness and Research Centre in Melbourne said that they are “incredibly grateful for the special relationship [they] had with Olivia for many years. Her generous support and gift provided hope and changed the lives of thousands of cancer patients… She was the light at the end of the tunnel for many, many people.”

In tribute to her talent and in memory of her spirit, here are five of Olivia Newton-John’s finest films to watch this weekend. 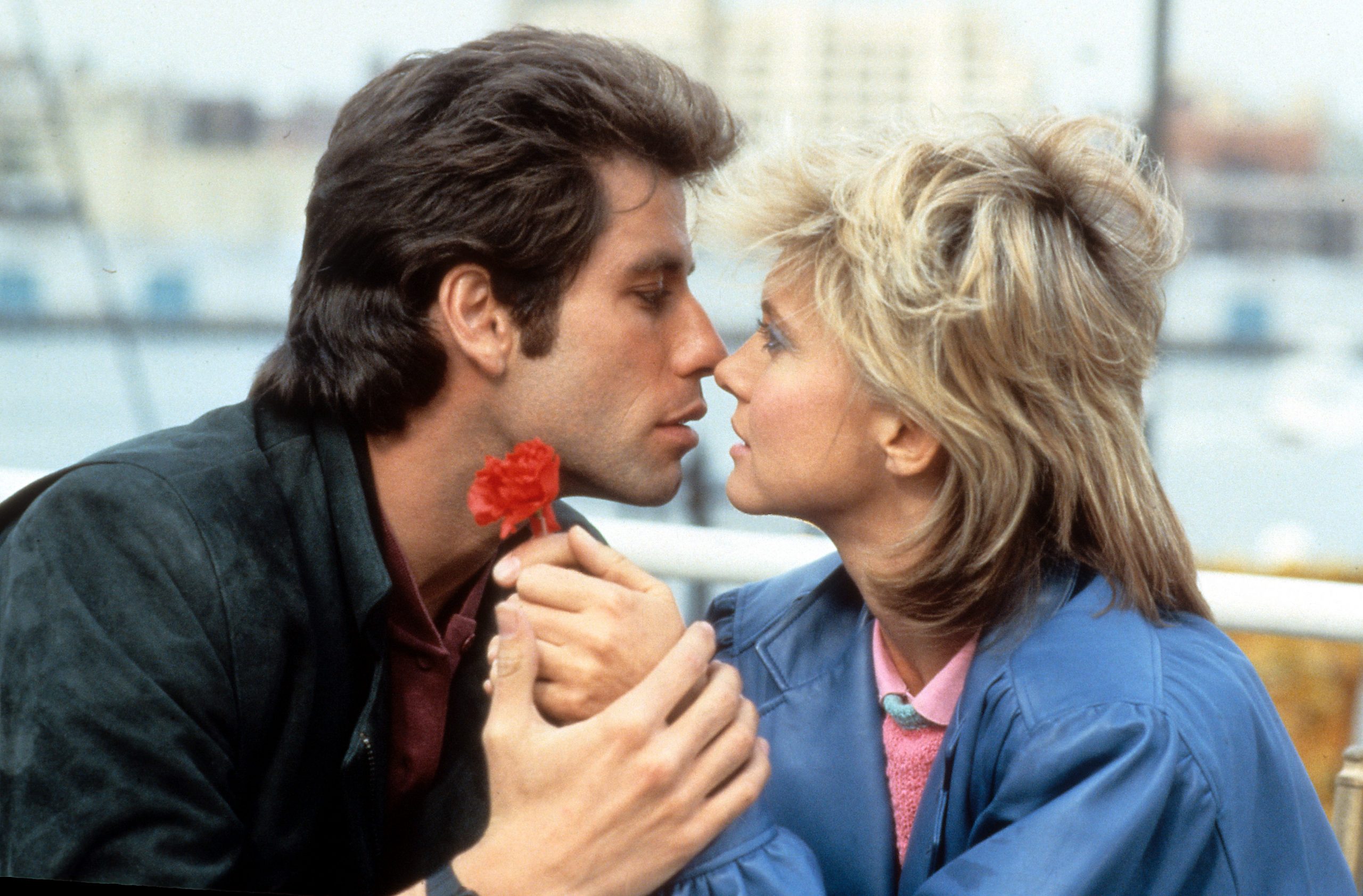 John Travolta and Olivia Newton-John reunite five years after the stole the hearts of audiences around the world in the eternal classic, Grease, in the genre-spanning 1983 Two of a Kind. Described as a romantic fantasy crime comedy, the film sees Travolta play a cash-strapped inventor, while Newton-John plays the bank teller he attempts to rob. They must learn to show compassion to one another to delay judgement day, the film’s soundtrack was also a huge hit, with three of Newton-John’s singles being certified Platinum. A too-often forgotten fantasy musical, Xanadu sees Newton-John take on the role of Kira, a Greek muse incarnated on Earth to inspire the build of a huge disco roller rink. Starring opposite Gene Kelly in his final film role, the movie and its oftentimes bizarre plot points did not do well at the box office, but has become something of a cult classic in the intervening years, largely due to the impeccable soundtrack that features music from Olivia Newton-John, Electric Light Orchestra, Cliff Richard, and the Tubes. 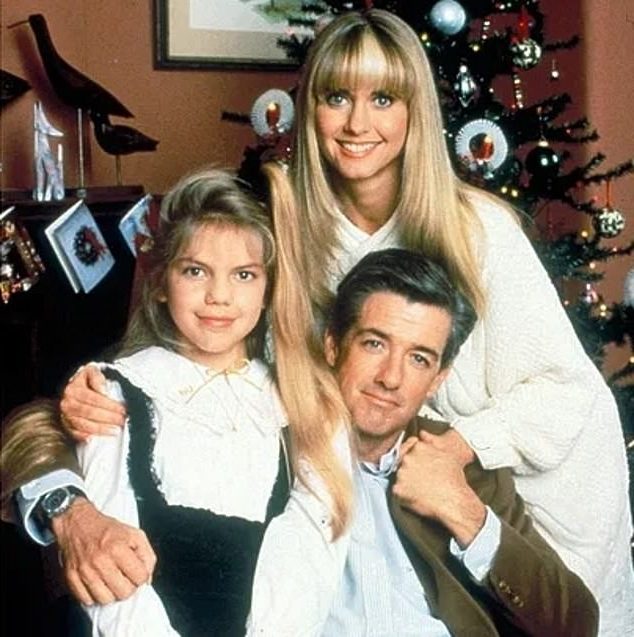 In this made-for-television fantasy-comedy, Newton-John stars alongside Juliet Sorci, Doug Sheehan and Doris Roberts as a store mannequin brought to life when a motherless young girl is granted her wish of having a Mom for Christmas. The movies follow the daughter and father as they endeavour to make sure the mannequin does not return to its lifeless state. 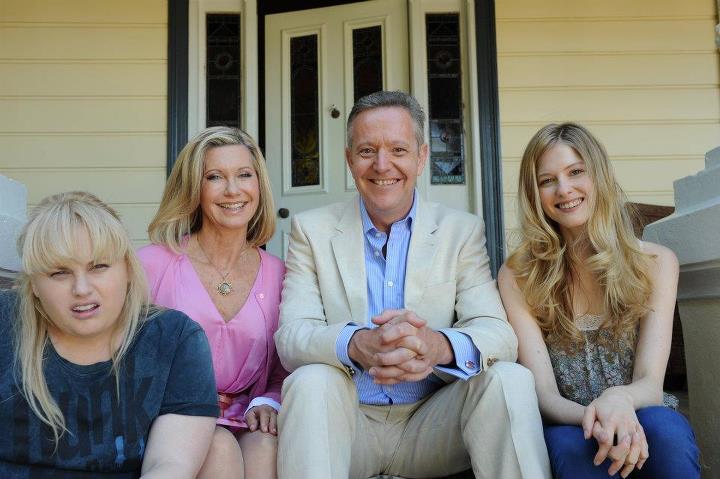 A much more recent release from the star comes in the form of 2011’s A Few Best Men, in which she plays a politician’s wife who swings from chandeliers and snorts cocaine. Quite the departure for the actress, the film is a fun frolic starring Xavier Samuel, Kris Marshall, Kevin Bishop and Rebel Wilson. More of a cultural milestone than a mere movie, Grease needs no introduction. Danny and Sandy are a love story for the ages, and the soundtrack has kept up that same level of appeal for close to fifty years now.

Cheerful tableware to add colour to any summer gathering