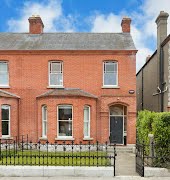 Over the last few months, I’ve been hanging around the house a lot more. I’ve realised just how often I put out a jam-packed grey bin, how quickly I’m going through hand soap and how often I need to restock on the home essentials.

I know I’m not alone. The climate crisis has come crashing into our worlds and despite it being a majority big-business problem, we would all like to make a difference.

Over the last while, I’ve been slowly trying out more sustainable home necessities when my pocket allows for it. In some cases it has proven marginally more expensive, in others, it just requires buying in bulk or to be more organised about things.

Here’s a look at how I fared. 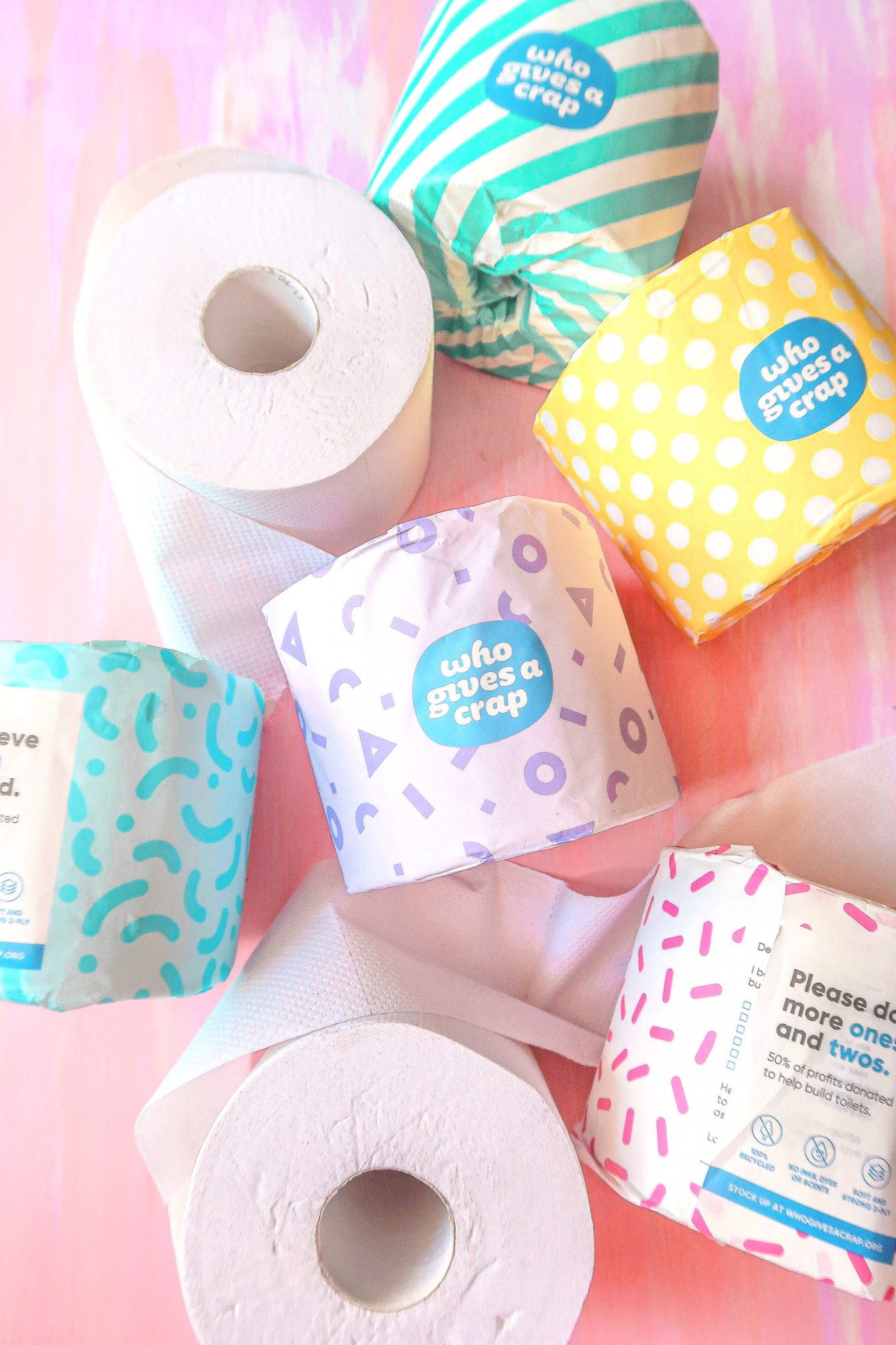 It takes an obscene amount of water and forests of trees to keep up with our consumption of toilet paper. It then needs to be bleached white and shipped all over the world. But it’s a necessity, what can we do about it?

Well, we can start by using 100% recycled toilet paper so at least it’s not single-use anymore. I’ve started ordering from Who Gives a Crap, a company that began as a Crowdfunding campaign in 2012 involving the founders sitting on toilets for two days until they raised enough.

Made from recycled books and office paper with no dyes or plastic packaging, they give 50% of profits towards building toilets for the 2 billion people who don’t have access to them. Relatively inexpensive (48 rolls for €44 including shipping) they came very promptly in colourfully wrapped paper. Will definitely be ordering again, probably adding some of their tissues and kitchen towels in next time too. 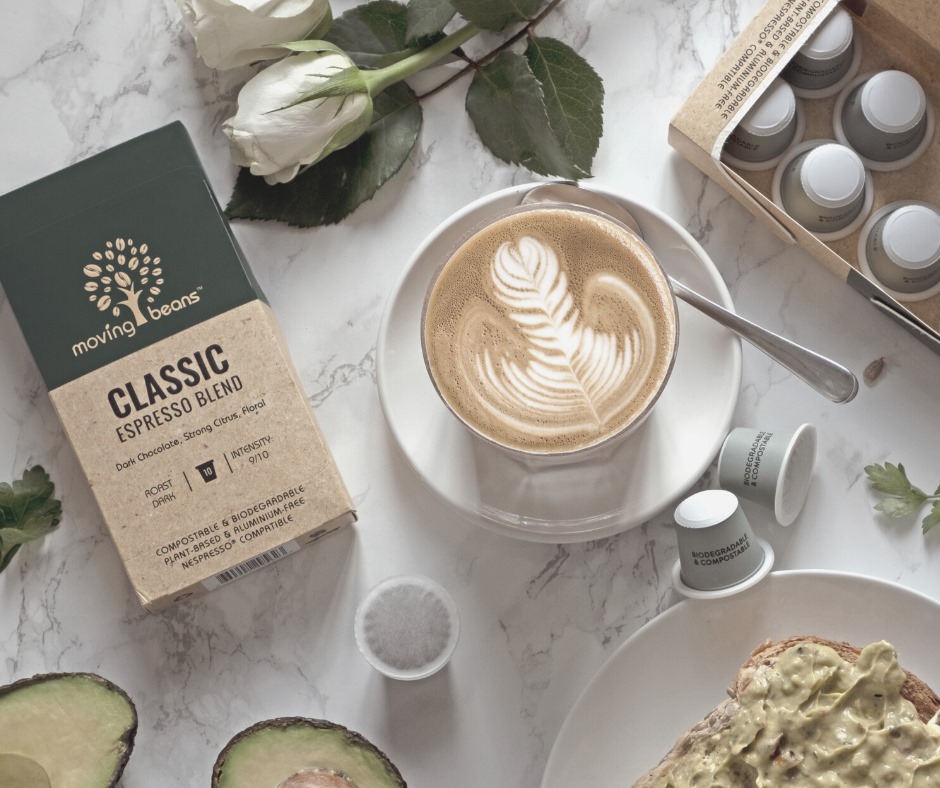 I am not a coffee connoisseur, but I do love a handful of cups a week. I’m still trying to master the art of making a single cup in the French press, but I also have a Nespresso machine that I love. I tried the little metal pods that you fill with your own coffee but I found them messy and awkward with all the small little pieces.

A friend recommended Moving Beans and so far I’ve been impressed. They look and feel like they’re compostable and wouldn’t require much heat or pressure to decompose, not like the “compostable” materials that so closely resemble plastic and take industrial-level composters to break down.

The coffee is also delicious, my favourite so far has been the Indonesian but they’re all very drinkable. You can order once-off or as a rolling order, depending on your coffee habits. The pods cost approximately €3.78 for a pack of 10 pods and shipping is about €7, delivering from the UK.

Back in June, I invested in an Eco Egg to swap out with the usual laundry detergent. It’s a plastic egg that contains little mineral pellets that can be used in up to 70 washes before being replaced and costs about €12. The egg is plastic but it’s not single-use and once you buy the egg you can buy pellet refills on their own.

It works great and everything washes well, my only qualm is that it doesn’t have much of a scent. I bought the fresh linen pellets and while they smelled great at the beginning, it quickly wore off. I’m not tied to things having a fragrance after washing but if you are, it may be better to try a liquid laundry detergent instead, like Green Soap. 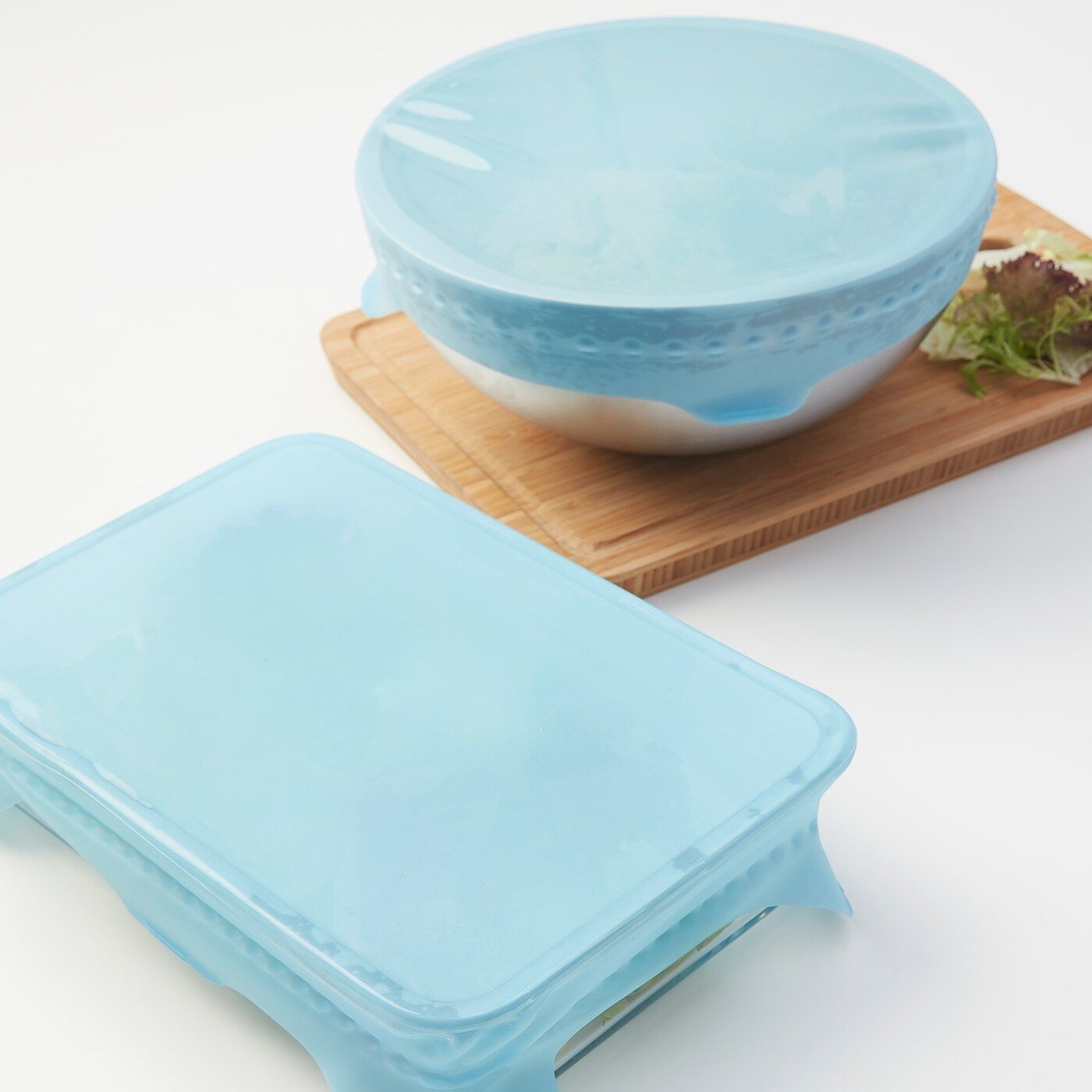 Every time you pull a bit of cling film from the roll, it immediately feels used, and you haven’t even put it on anything yet. So much so that it can barely even be called a single-use plastic. I tried the beeswax wraps but they just didn’t hold their stickiness for long (I could well be doing something wrong here).

Eventually, I moved to silicone food covers. Granted, silicone is certainly not sustainable or eco-friendly but I do use them consistently, they keep everything airtight and wash well.

I’ve also bought some silicone pads to use instead of tinfoil. They’re great for using on a baking sheet when you don’t want stuff to stick during the cooking time and I also throw one on top of a dish if it’s browning too quickly in the oven. 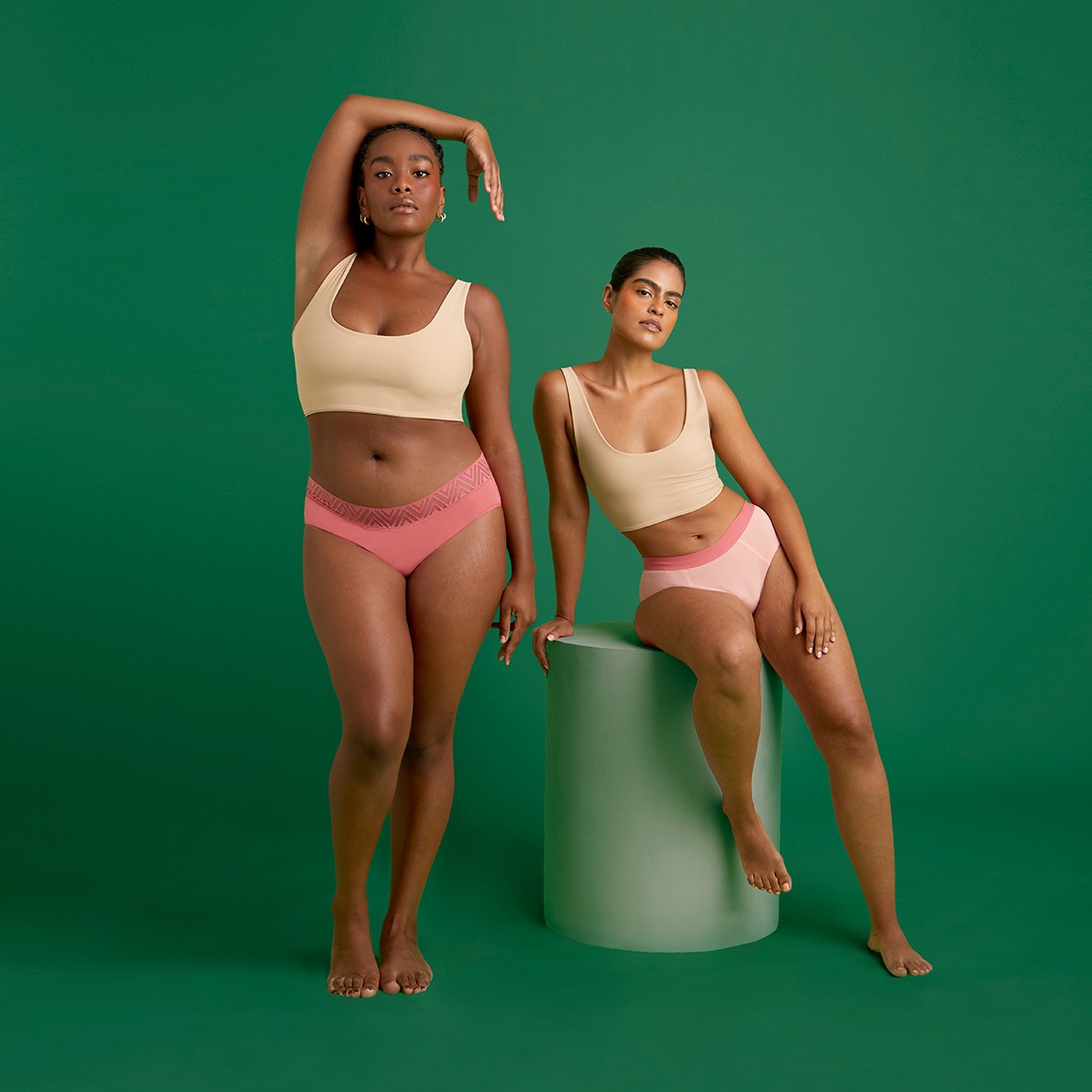 This was one of the first big “sustainable” switches I made a few years ago and remains one of the absolute best. I could never get comfortable with a tampon and hated the sweatiness of pads. I’ve tried a few cheaper brands since and have always come back to Thinx. They’re expensive (about €70 for three pairs) because they are the best.

They wash well, are relatively slim-lined and very breathable, I’m never going back to anything else.

There’s going to be a levy on disposable coffee cups — so you’re going to want to pick up one of these stylish, sustainable alternatives