Sick of the news? Can't bear the thought of a podcast spouting facts of any kind at you? Same. Instead, we're diving into some good fiction with the seven books to read that'll take you somewhere else.

I tend not to be much of a shopper. Twenty sweaty minutes wading through Zara, dodging straggling pant legs strewn on the floor and tripping over giant pram wheels is more than enough for me. But the last couple of days at home has been hard.

I need to find some joy. I could buy clothes… but if they’re not pyjamas, the likelihood of me doing anything more than dance around my bedroom in them for a few minutes before slipping back into my natty fleece jimjams is slim. And we could all be wearing hazmat suits by the time this thing ends so what’s the point (sorry, still too dark, I’ll perk it up now).

So instead I settled on books. Reading is definitely something I can do and my current stack of to-reads is all non-fiction. Anyone who is craving more facts and more information at this time is a psychopath. Or someone in the science and medicine field. Regardless, I want whimsy, I want frivolity and humour. Instead of my usually beloved podcasts, I made a Spotify playlist for the first time in my life. And it features Spice Girls. This is the level of escapism I’m going for.

So what did I buy?

In at the Deep End by Kate Davies 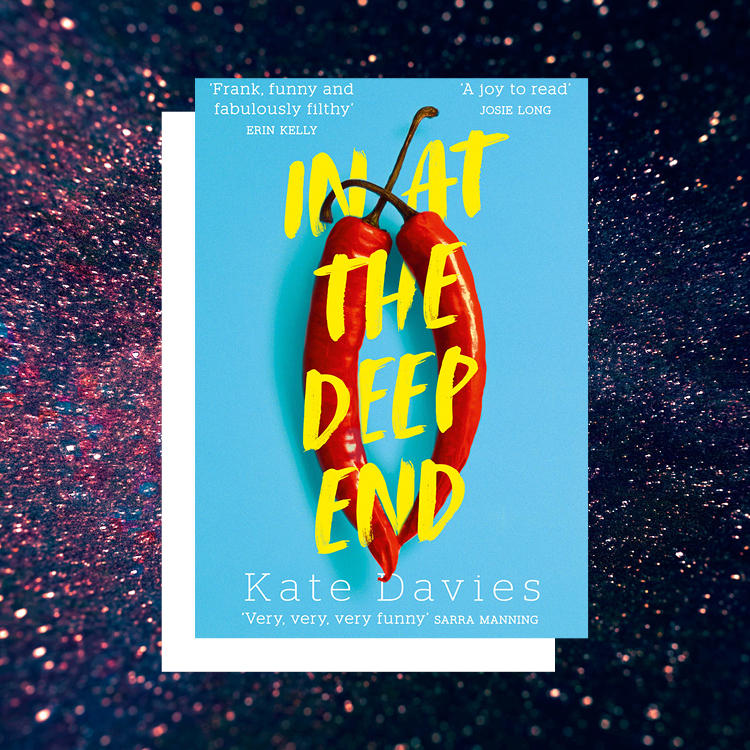 This was pitched to me as a literary Fleabag, which is frankly all I needed to know. But in case you want more convincing, it focuses on a young, sex-starved woman as she deals with relationships, sexuality, and feminism with side-splitting humour and a hefty dose of saucy situations.

The Sea, The Sea by Iris Murdoch 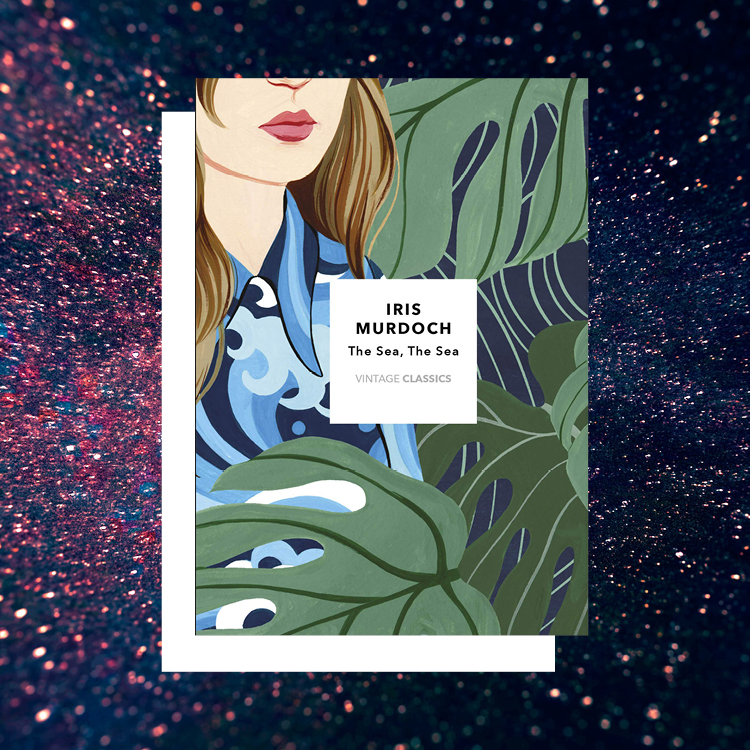 Can’t remember how this one ended up on my should-read list (it’s currently 78 books long so don’t judge) but now I am very excited to tuck in. After retiring from a glittering London theatre career, the central figure Charles moves to the seaside to begin his memoirs. However, the stories and people he recounts don’t stay buried as friends and old flames continue to encroach on his newly secluded life. A story about vanity and delusion, it won the 1978 Booker Prize. 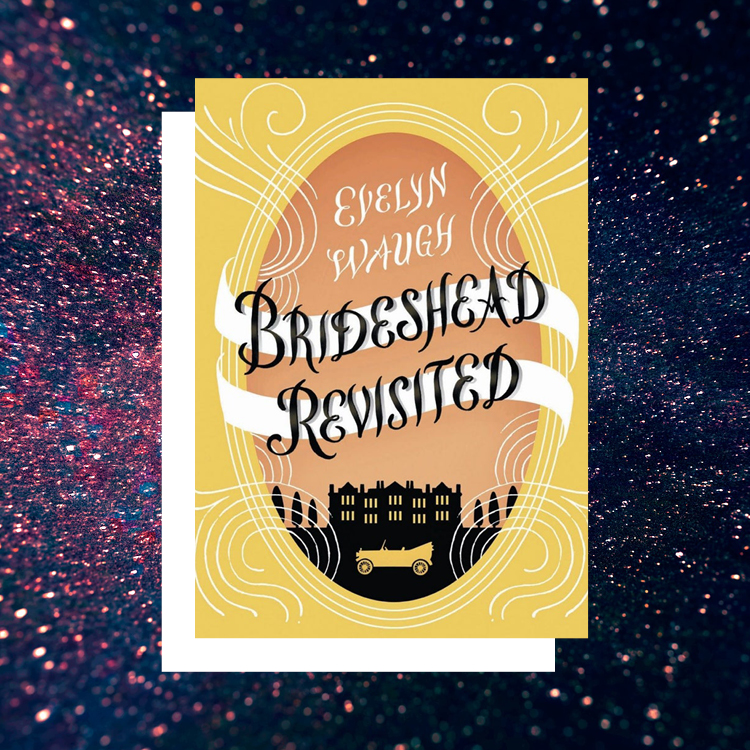 Decided I had to include a classic in my mix, because if you’re not going to read a classic while you’re stuck indoors for weeks on end then when will you? I was kind to myself though and didn’t venture for The Iliad or Ulysses (was tortured enough with them during my English lit undergrad). Set between the 1920s and the 1940s, it focuses on the changes at a grand country estate and its wealthy inhabitants, the Flyte family, as experienced by outsider Charles. As the war brings an end to the supreme wealth of the English aristocracy, and it deals with the frailties of familial relationships, sexuality and nostalgia. 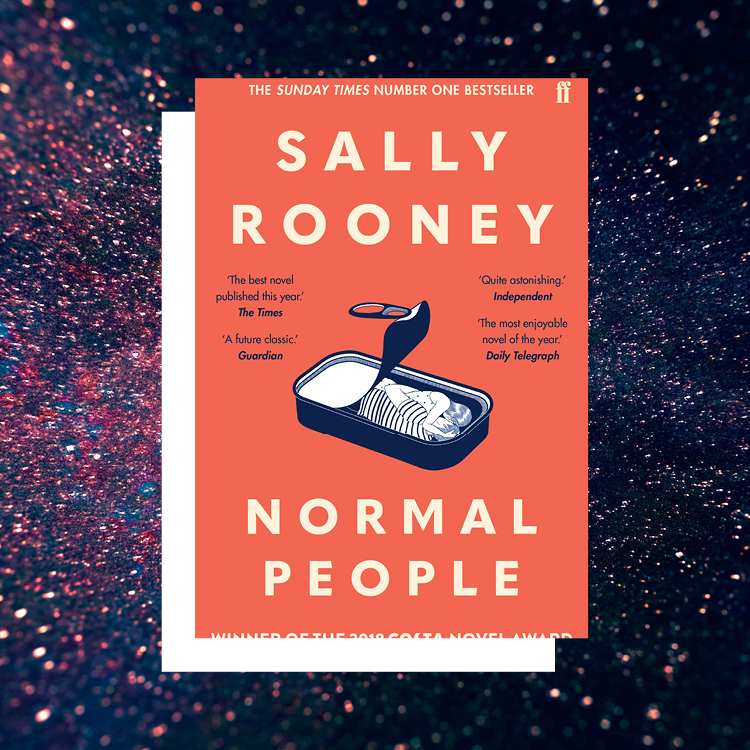 Don’t freak out! I have already read this! I got it on loan from a friend and there was a queue waiting behind me so I tore through it in an afternoon and handed it back. Which, after watching the TV show, feels like I mindlessly ate the last slice of really good cake, looking down at my plate only to see that there aren’t even any good, icing-laden crumbs left. If you haven’t read this book yet, you should.

I Capture the Castle by Dodie Smith 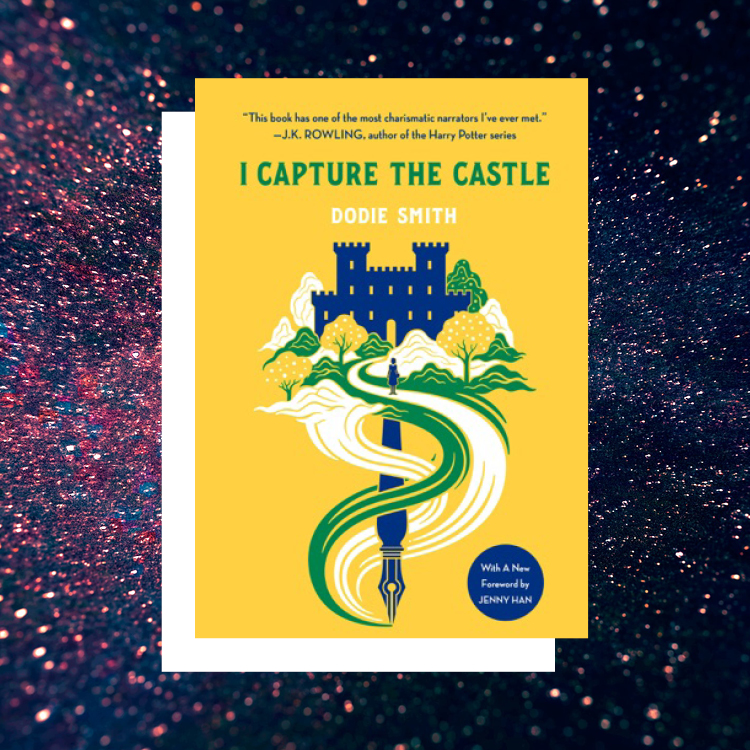 Another oldie, this is a coming-of-age novel about a teenager growing up in a crumbling English castle in the 1930s. Smith is famous for her children’s classic, One Hundred and One Dalmatians, and this book captures a similar sense of sweetness and eccentricity. Really looking forward to this one. 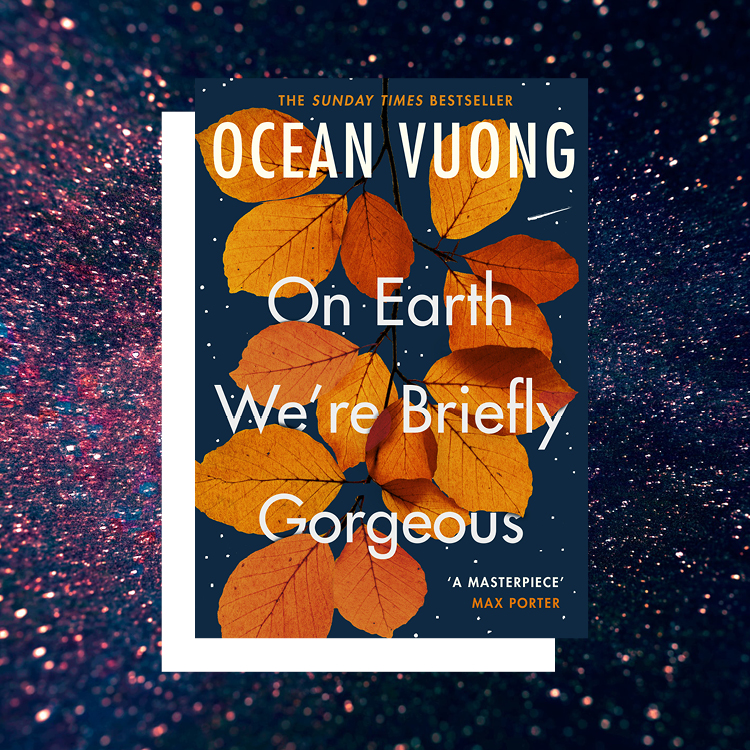 After combing through my Google search for “best books of 2019” this was the purchase I settled on. The debut novel by Vietnamese-American poet Ocean Vuong, it is an epistolary novel of a young Vietnamese-American man writing to his illiterate mother as we learn about three generations of the family and what the sacrifices they made for each other. 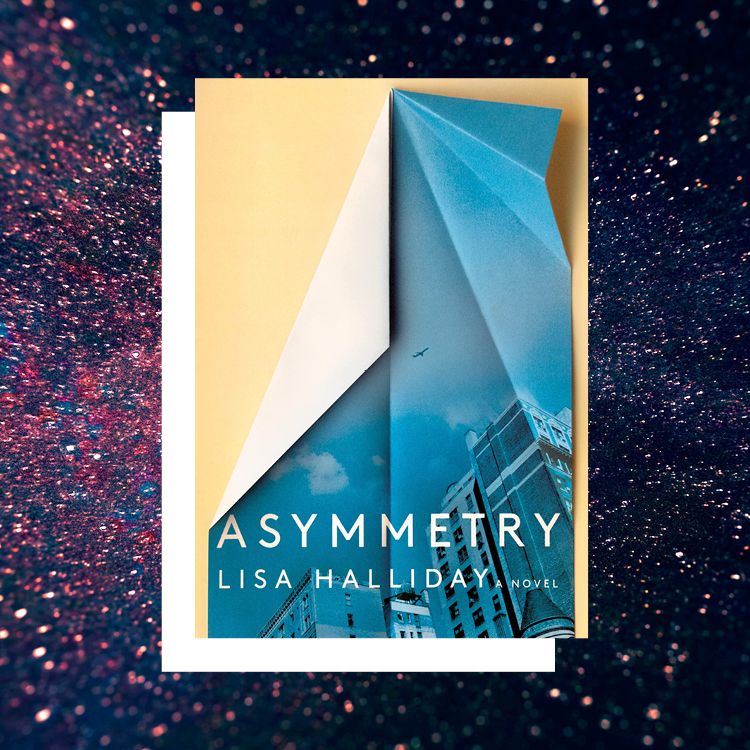 Another one that had languished on my should-read list for too long, this one is set in New York during the 2000s, focusing on a young woman who begins an affair with a famous writer. Through the prism their relationship you see how New York changes in the aftermath of 9/11 and the outbreak of the Iraq War. Obama included it on his best books list of 2018.

Now if you need me, I’ll be on my couch for the next few weeks, eating too much bread and reading all of these. If you are looking for something else, here are a few honourable mentions that I’ve already read and can confirm are excellent.

If you want something outside the usual: The Convenience Store Woman by Sakaya Murata

A short, odd novel about trying to fit in in a world you can’t quite understand. Charming, weird and thought-provoking, it’s a great one to read as the world outside our windows appears increasingly unrecognisable.

If you miss your work colleagues: This Could Hurt by Jillian Medoff

Exploring the work lives of an HR department in a mid-level American business, it looks into all the complications of life that can’t be boiled down to a single worksheet or meeting.

If you want something all-consuming: The Interestings by Meg Wolowitz

Similar to Donna Tartt’s expansive style, this dense and meandering book covers the lives of a group of friends who meet as children at summer camp. Encompassing romance, wealth, class and friendship, it’s an excellent read full of beautiful detail.

If you want to go on a mental holiday: Call Me by Your Name by André Aciman

Even if you’ve seen the film, the book that inspired it covered so much more in its relatively few pages. The Italian summer is a character in itself and you’ll find yourself halfway through the book before you know it.

‘I had a lot of anger and resentment towards how my treatment of my eating disorder was handled’: Evanna Lynch on the cathartic nature of writing her memoir

This Portobello home with a cool industrial vibe is on the market for €1.25 million

Autumn is officially here, so cosy up your home with these cushions, throws and candles all under €50

‘And Just Like That’ finally arrives on Irish TV this week: Here’s everything we know about it so far

This impressive period house overlooking Cork Harbour is on the market at €850,000

This stylish home in Rathmines is on the market for €1.15 million