Our Don channels theirs (ours being a figure of pride and affection among most, if not all, citizens theirs being Donald Trump). We were enthralled by the first trailer released for the upcoming Showtime Limited Series The Comey Rule. 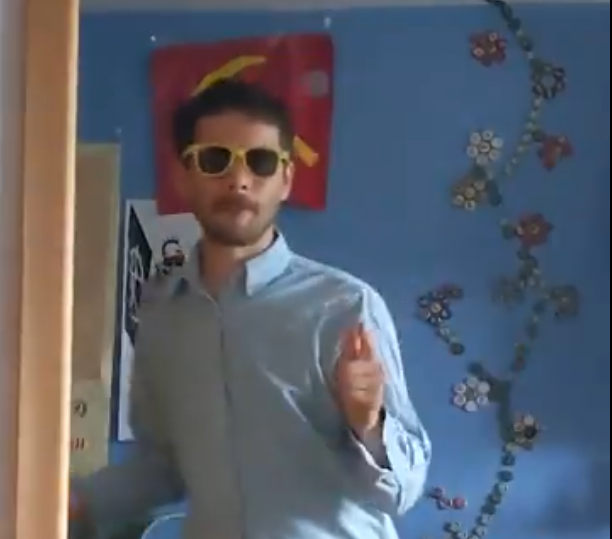 RTE News do this every morning pic.twitter.com/LV4Y1jOc4q

Read more: The Lockdown Lowdown with the creator of Irish Women in Harmony and featured artists Soulé, Róisín O and Faye O’Rourke

Read more: You’ve streamed the video, made the donation. Now read the backstory to RuthAnne’s Irish Women in Harmony

Read more: The Irish arts festivals that are adapting with online performances and revised formats

Girlfriend Collective: The ethical sportswear brand that TikTok is loving

WATCH: Man proposes to train-driver girlfriend as she pulls into Pearse Station