7 new Netflix picks to get stuck into this January

New year, new… Netflix programmes to enjoy as we wait out Lockdown 3.0. And not a Covid topic to be found 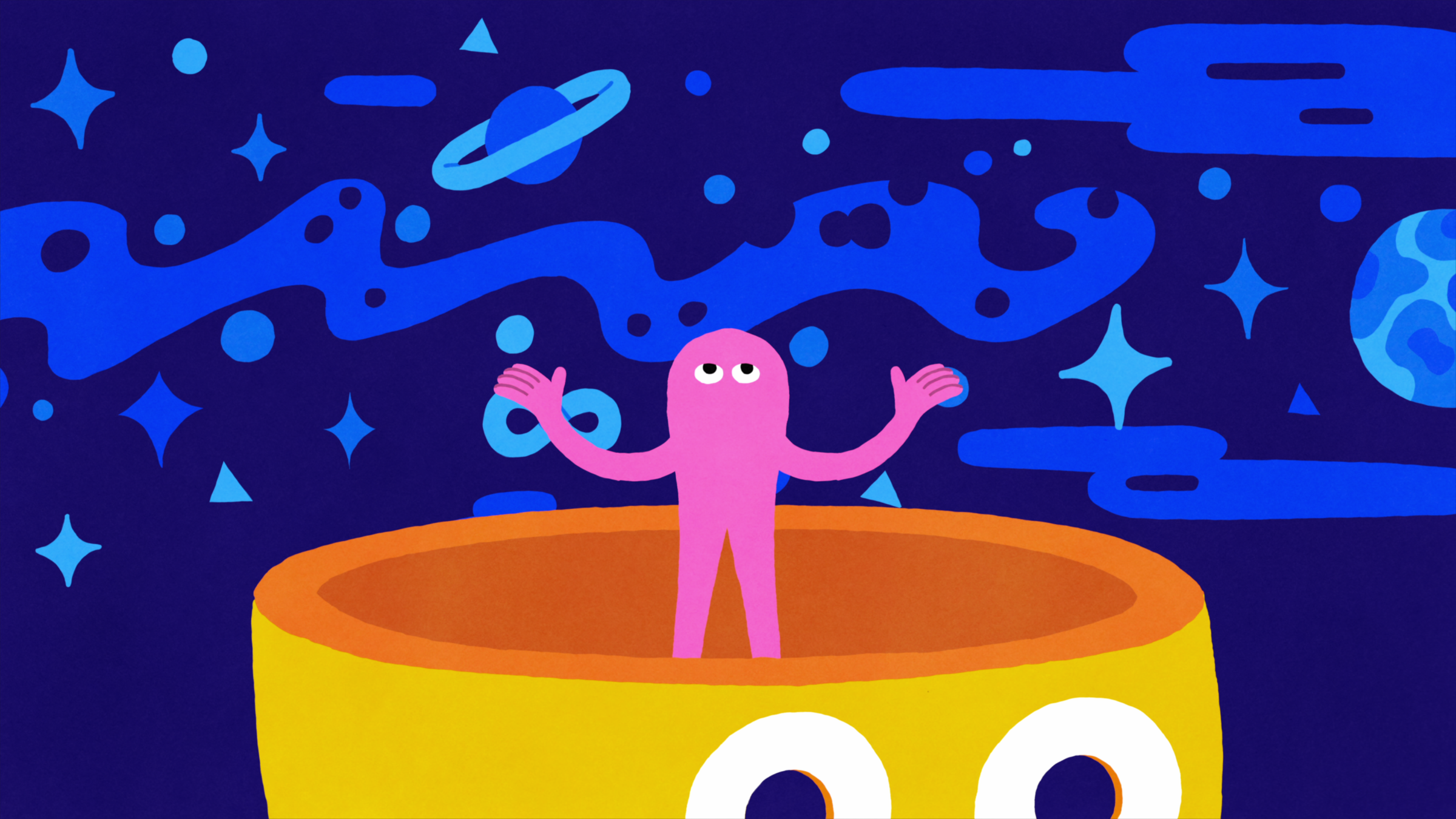 Take a deep breath and start the new year by being kind to your mind with the new Netflix original series Headspace Guide to Meditation. Over the course of eight animated episodes, Andy Puddicombe — former Buddhist monk and co-founder of the globally beloved Headspace meditation app — takes viewers through the benefits and science behind meditation. Each 20-minute episode showcases a different mindfulness technique that aids in the practice of meditation — focusing on subjects such as stress, sleep, and letting go — and ends with a guided meditation at the finale of every chapter. The series provides a moment of stillness and illustrates that practising meditation is easy and accessible for everyone. 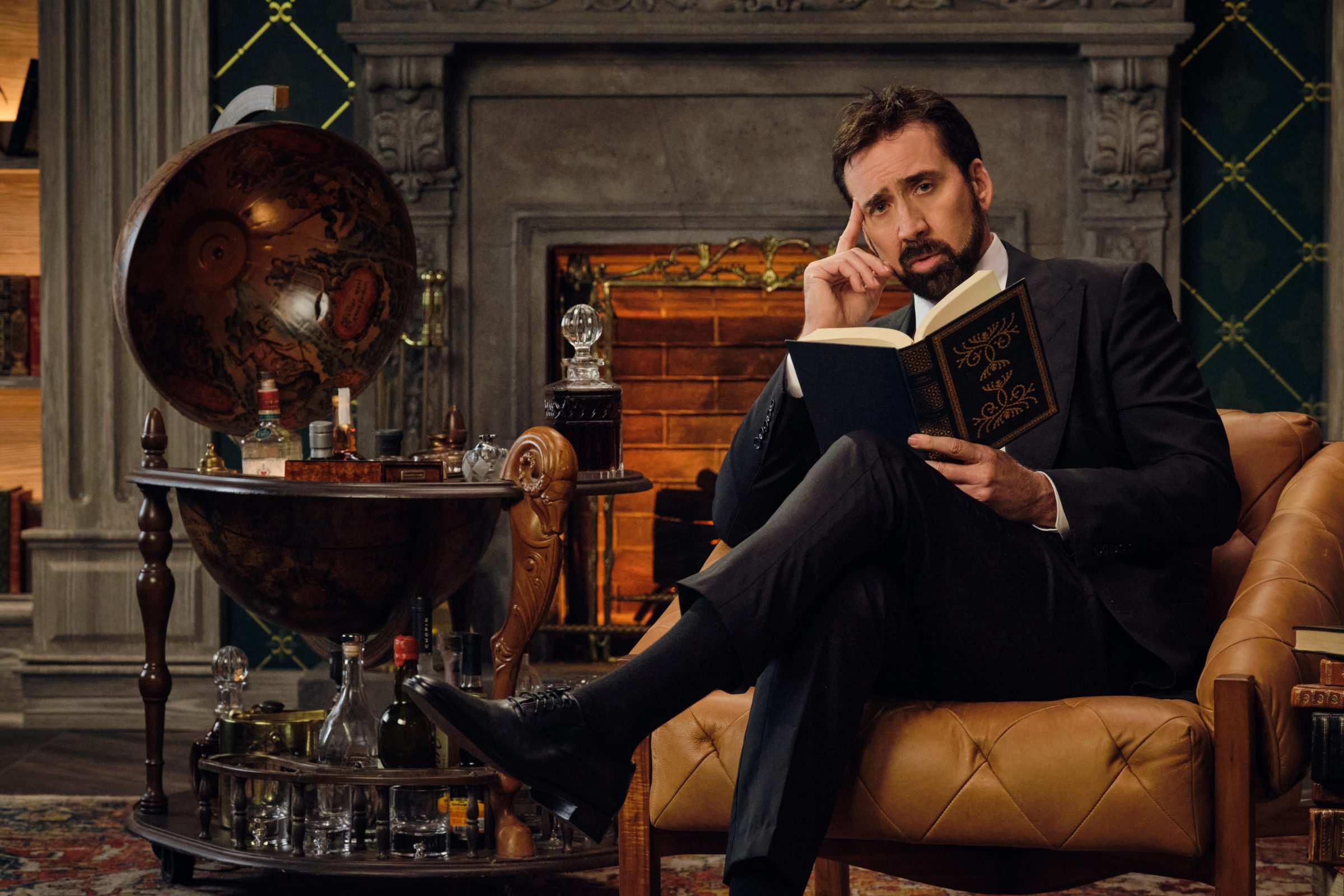 An education in expletives: the history lesson you didn’t know you needed. History of Swear Words, hosted by Nicolas Cage (and yes, that is him in the photo above), is a loud and proudly profane series that explores the origins, pop culture-usage, science and cultural impact of curse words. Through interviews with experts in etymology, pop culture, historians and entertainers, the six-episode series dives into the origins of “F**k”, “Sh*t”, “B*tch”, “D**k”, “Pu**y”, and “Damn”.  It’s a lighter watch, to be sure.

The Minimalists: Less Is Now 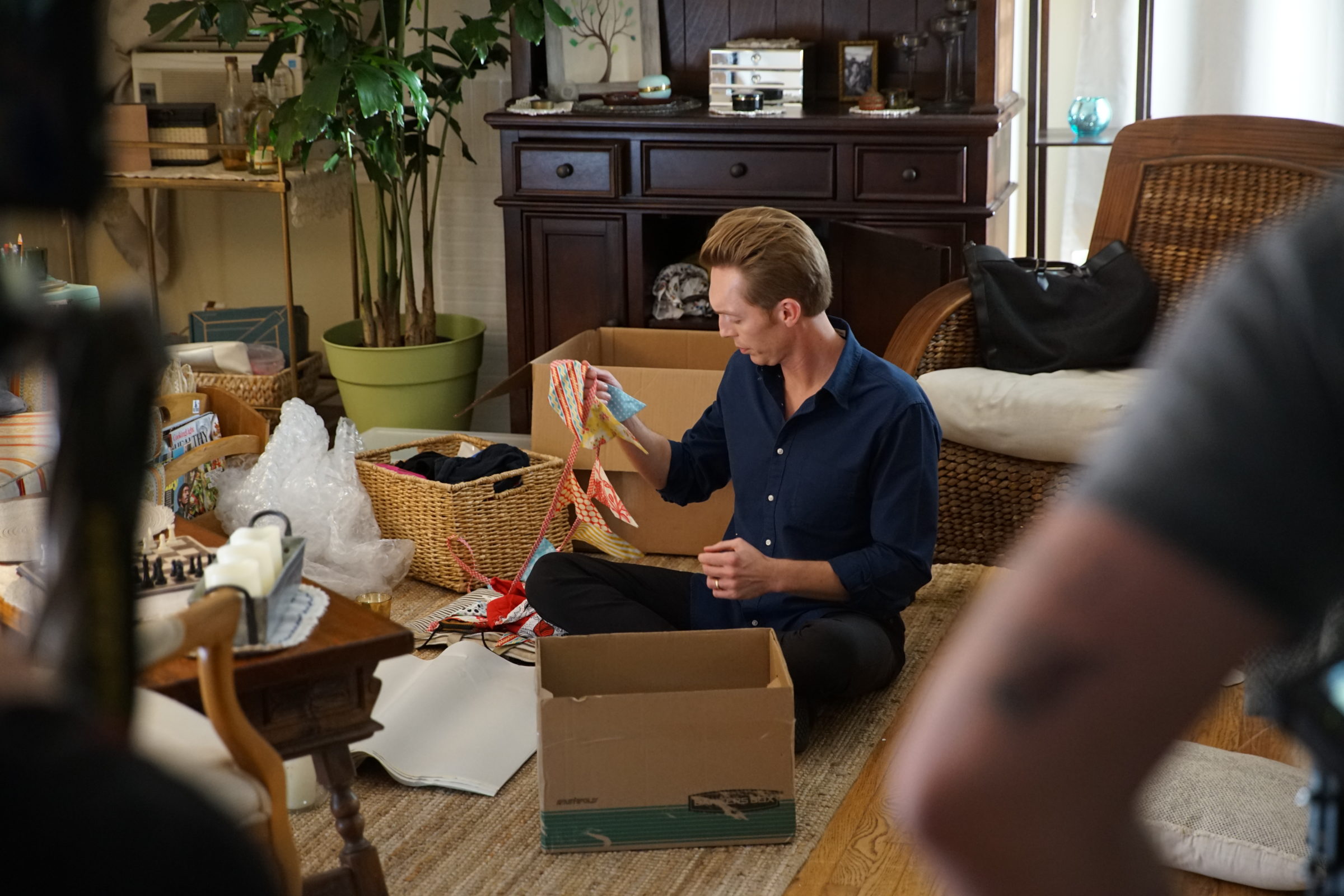 They’ve built a movement out of minimalism. Longtime friends Joshua Fields Millburn and Ryan Nicodemus share how our lives can be better with less. And it really is an eye-opener. Think Marie Kondo but with less stuff to tidy away and you’ll get the picture. Do we really need to be fueled by consumerism and everything we surround ourselves with? This series argues not buy a long shot. 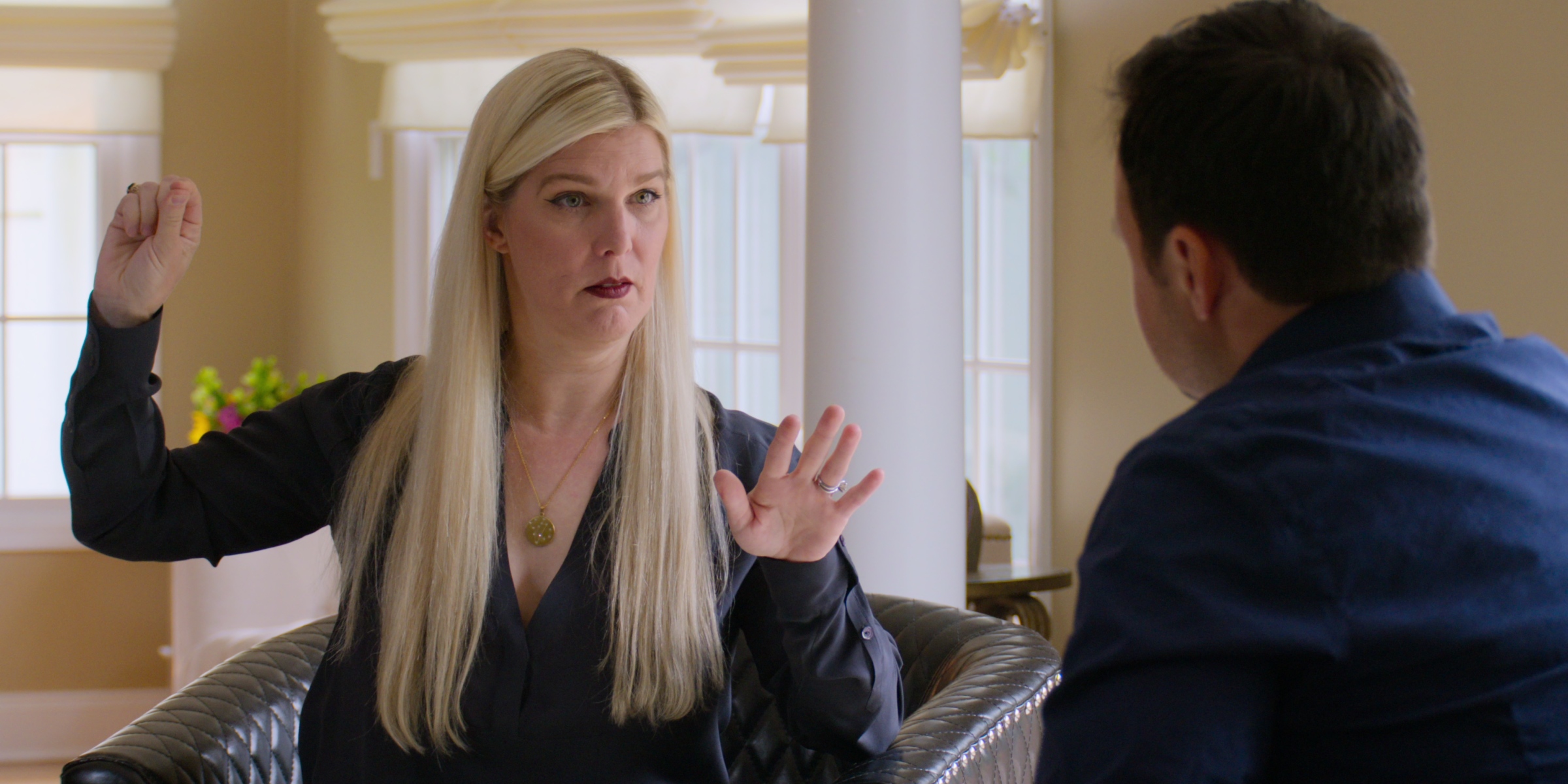 Based on best-selling author and journalist Leslie Kean’s book, Surviving Death is an in-depth investigative series exploring the possibility of an afterlife. Over six episodes, Surviving Death explores questions that have been contemplated throughout time: What does it mean to die, and is death the end of our existence? Weaving together innovative new research with firsthand accounts from those who’ve been close to — and even experienced — death, the series takes viewers on an extraordinary journey into a world beyond human existence as we know it.  It sounds sombre but stick with it, for it explores the bigger questions in life.

Pieces of a Woman 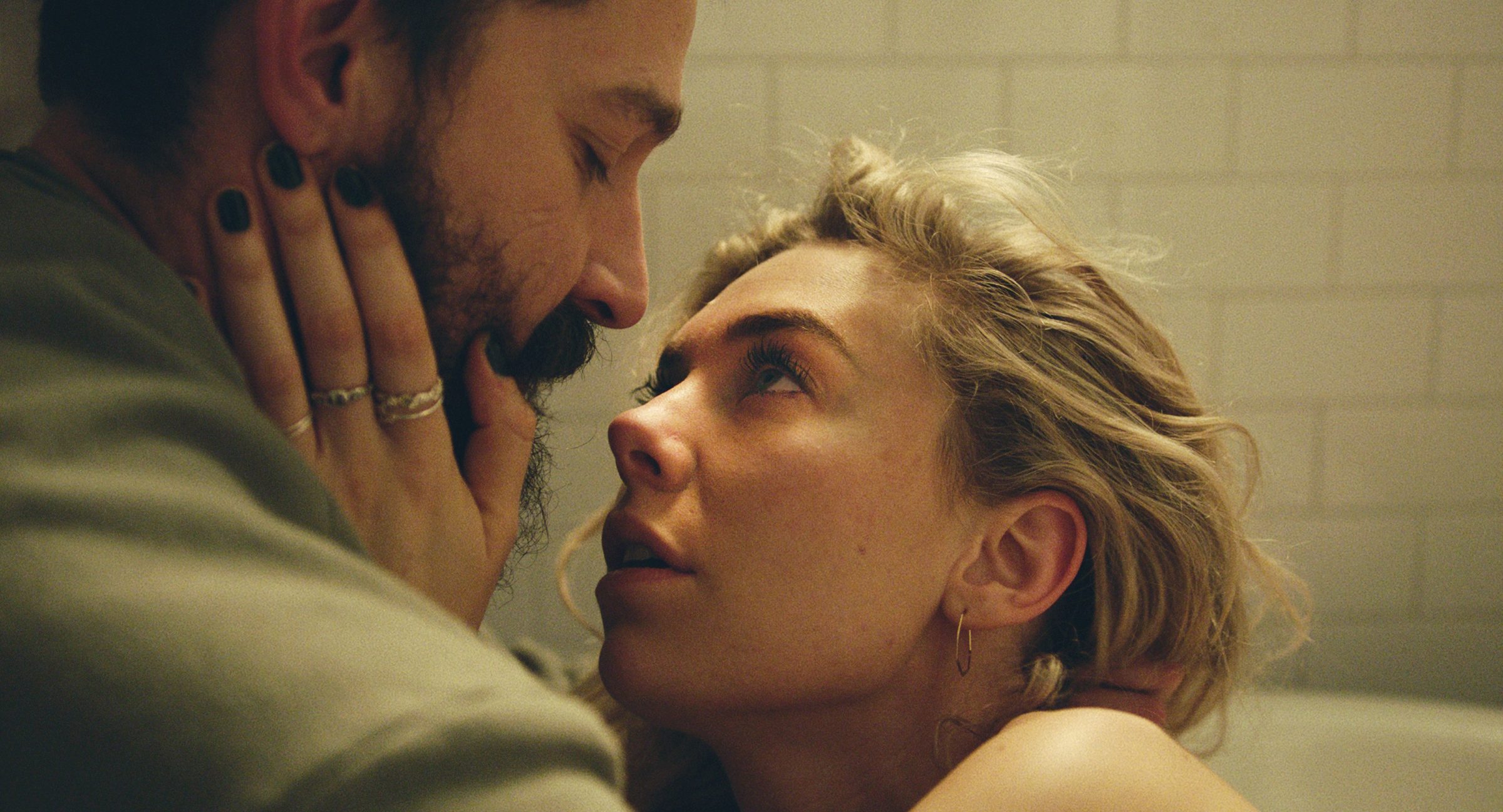 A heart-breaking home birth leaves a woman (Vanessa Kirby) grappling with the profound emotional fallout, isolated from her partner and family by a chasm of grief. This is achingly raw and for those who have experienced the utter tragedy of losing a child, this could be too triggering to watch. Shia LaBeouf has been removed from all Netflix promos following his alleged instances of domestic violence, but it is Kirby who shines overall. A beautiful and gut-wrenching watch. 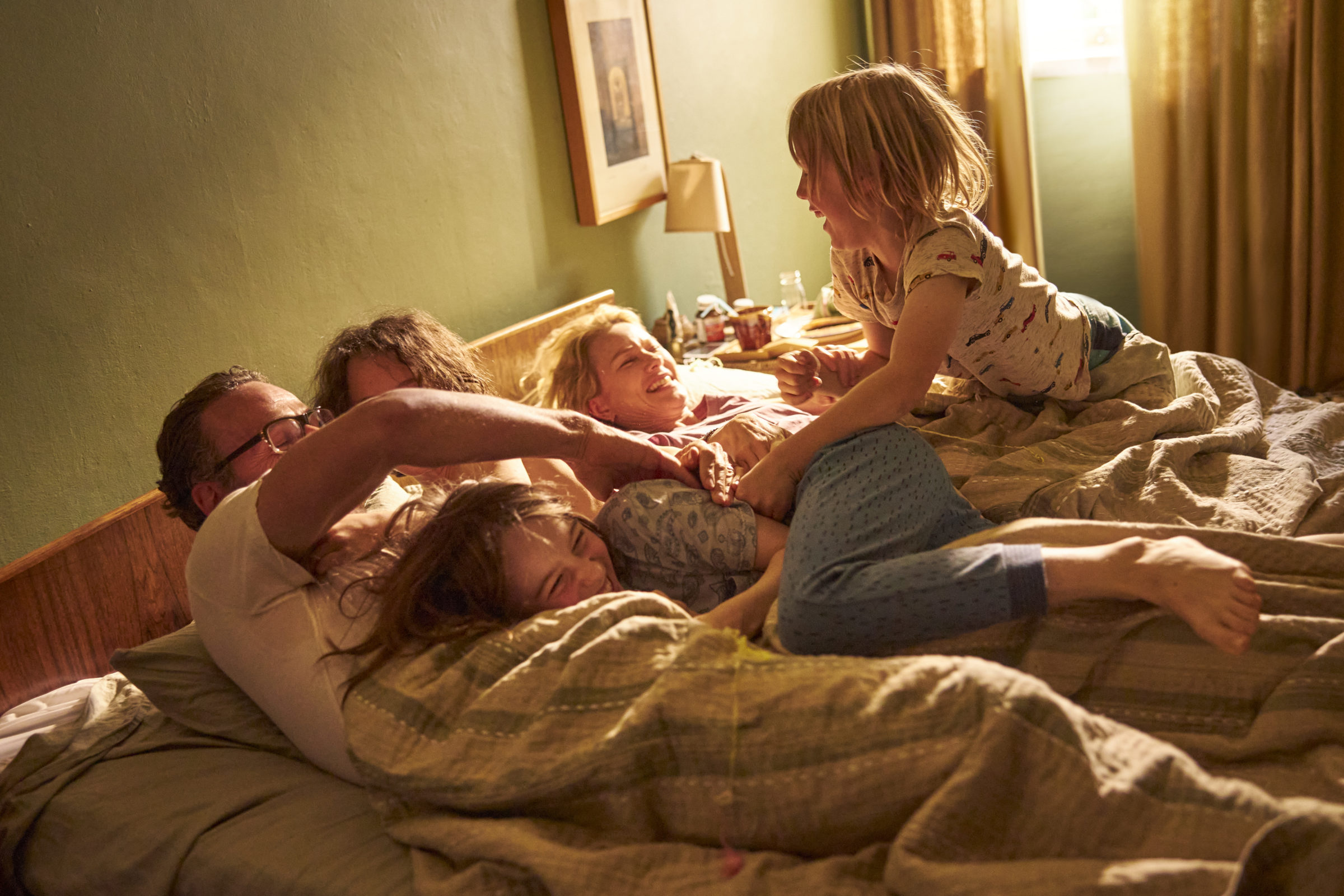 Penguin Bloom tells the true story of Sam Bloom (Academy Award® nominee Naomi Watts) a young mother whose world is turned upside down after a near-fatal accident leaves her unable to walk. Sam’s husband, (Andrew Lincoln), her three young boys and her mother (Jacki Weaver), are struggling to adjust to their new situation when an unlikely ally enters their world in the form of an injured baby magpie they name Penguin. The bird’s arrival is a welcome distraction for the Bloom family, eventually making a profound difference in the family’s life.

We Are: The Brooklyn Saints 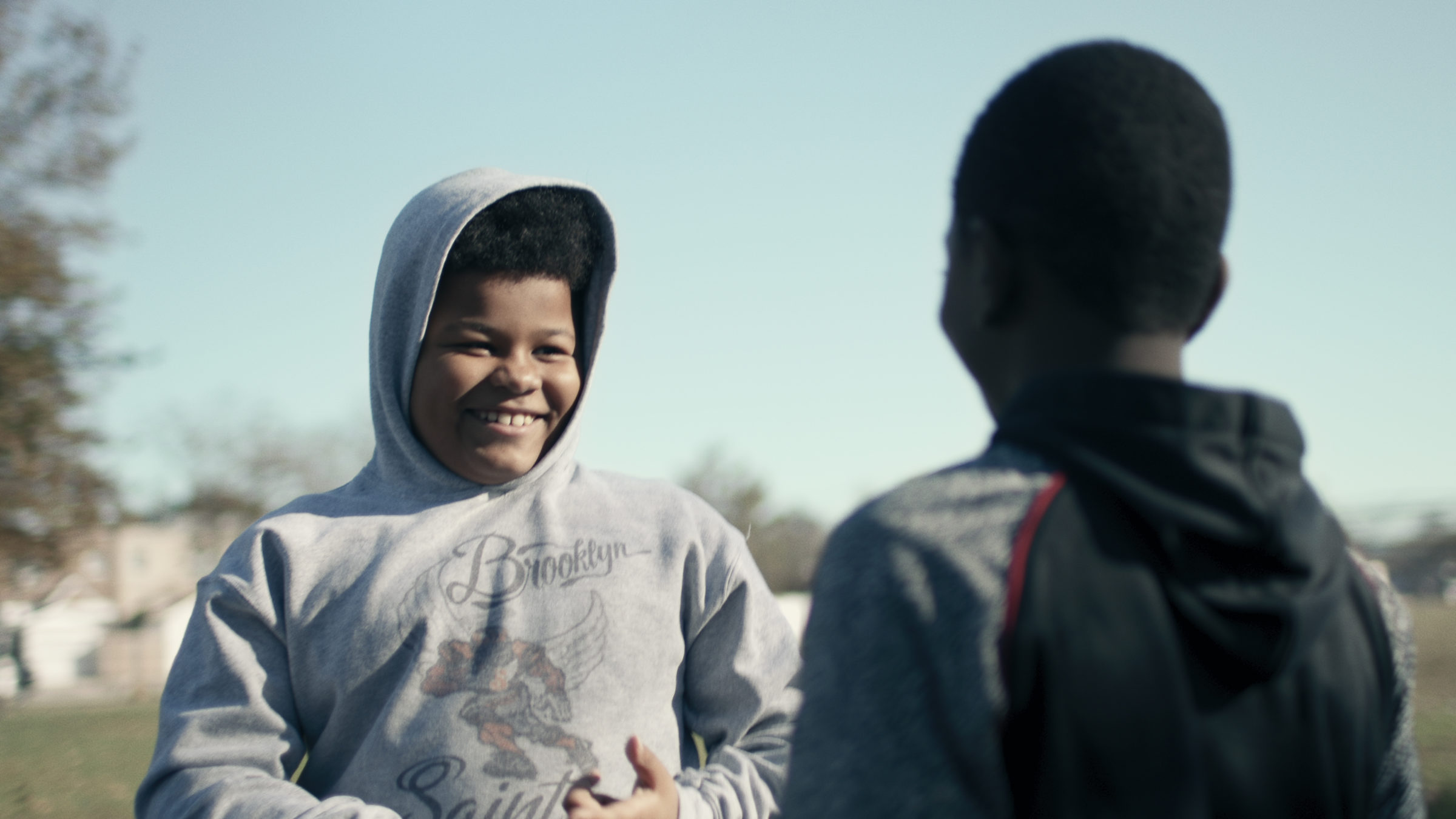 We Are: The Brooklyn Saints, is a four-part documentary series following a youth football program in the heart of inner-city East NY, Brooklyn.  Geared towards boys 7-13 years old, the Brooklyn Saints program is more than a sport – it’s a family, and a vehicle for opportunity. Through intimate verité footage, the series immerses us in the world of Brooklyn Saints football and their community, chronicling the personal stories of the driven young athletes, as well as the support system and challenges of coaches and parents rallying behind them.

Need a break? Here are some mid-term staycation ideas to book now

Cosy up to autumn with the ultimate chilli con Carne recipe

Day tripper – The best things to see and do around Galway

The best moments from the 2021 Emmys