Jennifer McShane has been using Covid-19 to re-read some recent favourites. Here's her pick of some fairly recent oldie-but-goldies to start this long weekend. 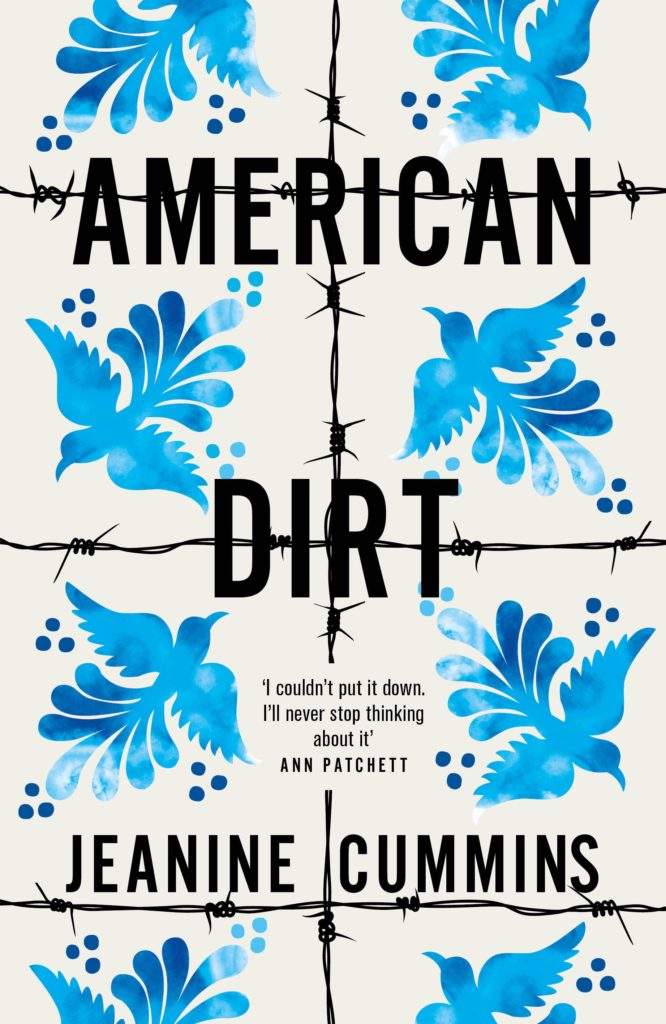 Before I even read a whole chapter of Jeanine Cummins’ American Dirt (Tinder Press, approx €16.99, out January 28), I knew it was something special. It chronicles the life of an Acapulco-based bookseller and her family, who are forced to flee when her husband’s fearless journalism and coverage of the local cartel, Los Jardineros, lands them on the wrong side of the violent gang.

They can’t simply flee; Lydia and her young son must illegally cross the US-Mexico border after a violent massacre which leaves 16 dead, including her husband. She knows, however, that they were not meant to be left alive, so their journey, bound by love for each other, is also one of terror. They are now migrants and must ride atop la Bestia – a lethally dangerous freight train going towards the United States, the only place the cartel’s reach doesn’t extend. An utterly compelling, beautiful tome, made for our times. 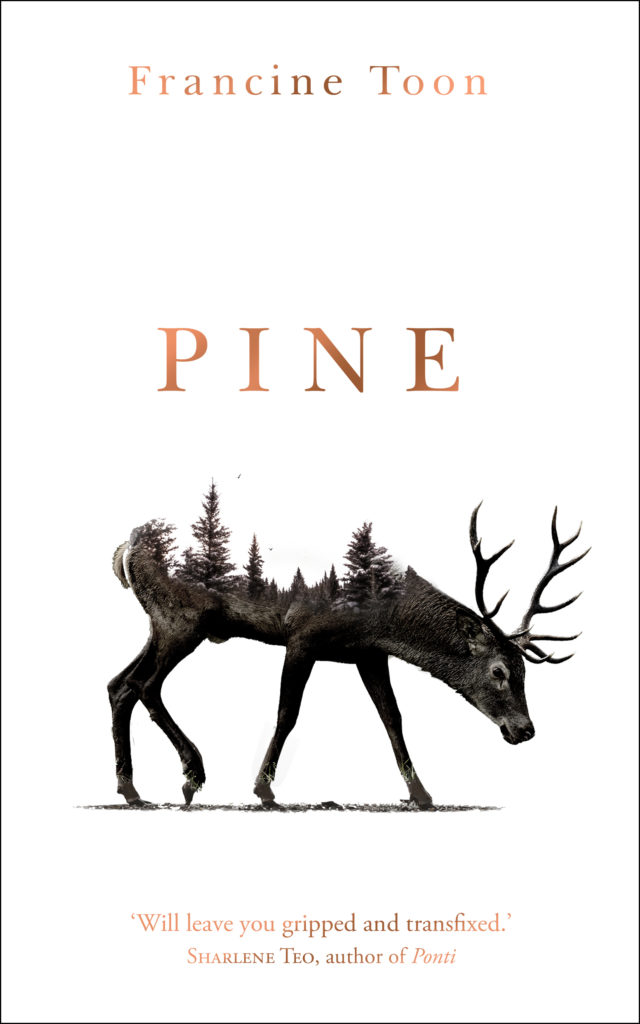 Pine by Francine Toon (Doubleday Ireland, approx €14.99, out January 23) is set in the Scottish Highlands. Pine tells of Lauren and her father Niall, who live alone in a small village surrounded by forest. It’s a close-knit community; everyone knows everyone else and when Lauren’s mother Christine disappears, everyone points the finger at Niall, a heavy drinker prone to angry tempers.

When a woman stumbles out and onto the road one Halloween night, Niall drives her back to their house. Lauren, who doesn’t remember her mother, is branded the daughter of a ‘witch’ in school. At the same time, the disappearance of teenager Ann-Marie suddenly unearths memories of the mystery never forgotten – the whole town fears the worst. A remarkable debut. 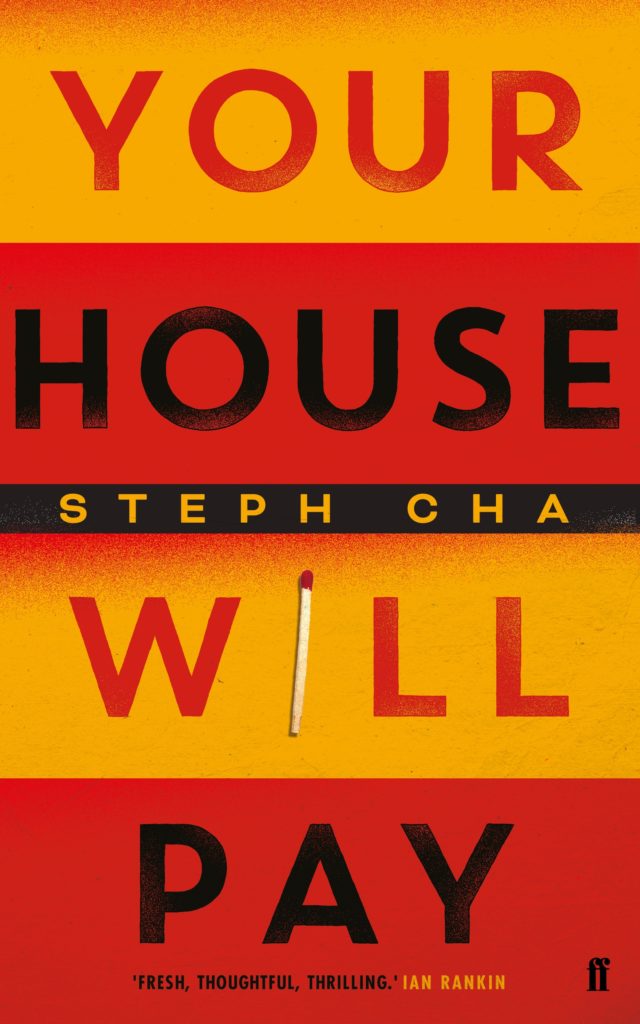 In Steph Cha’s Your House Will Pay (Faber & Faber, approx €14.99, out 16 January), it’s 2019 in Los Angeles, and in the heat of the summer, racial tensions are high. A police shooting involving a black teenager named Alfonso Curiel has inflamed what was already simmering anger and protests have erupted throughout the city. Shawn Matthews, a black ex-convict is haunted by memories of his sister Ava, who was shot to death by a Korean woman who mistakenly believed she was stealing from her.

The woman was convicted and received no jail time. Back in present-day, the shooting and death of an unarmed black teen by a police officer is the talk of the city. Elsewhere, Grace Park, a young Korean woman is shaken when she witnesses her mother being wounded in a drive-by shooting. The two families are bound together by racism, violence and social injustice. Powerful and gripping. 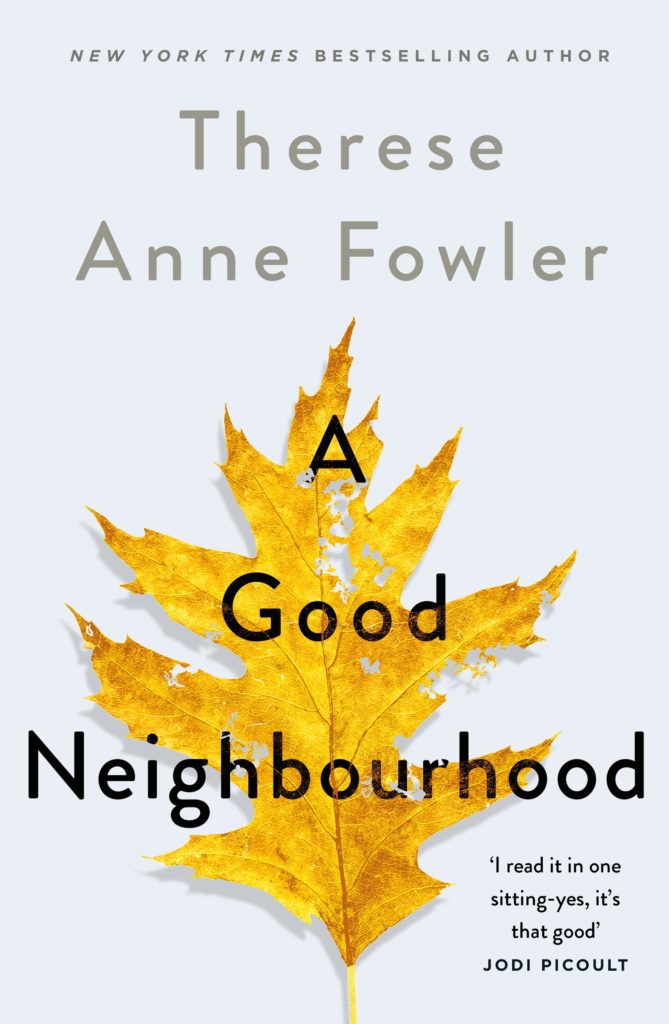 In A Good Neighbourhood by Therese Anne Fowler (Headline, approx €18.99, out 4 February), the Whitmans, a rich white family, move into a sprawling, newly-built house next door to Valerie Alston-Holt, a black professor of forestry and ecology, and her musically gifted, biracial 18-year-old son, Xavier. We know from the outset, they will clash. Things get off to a rocky start when the house the Whitmans built compromises an oak tree on Valerie’s property.

She sues them for damage to the tree, citing genuine concern for the ecosystem, but Brad Whitman responds using racial remarks. He sees an opportunity for revenge after catching Xavier and his stepdaughter Juniper (who has taken a Purity Vow) together and spins the truth to bring charges against Xavier. A page-turning, thoughtful exploration of prejudice. 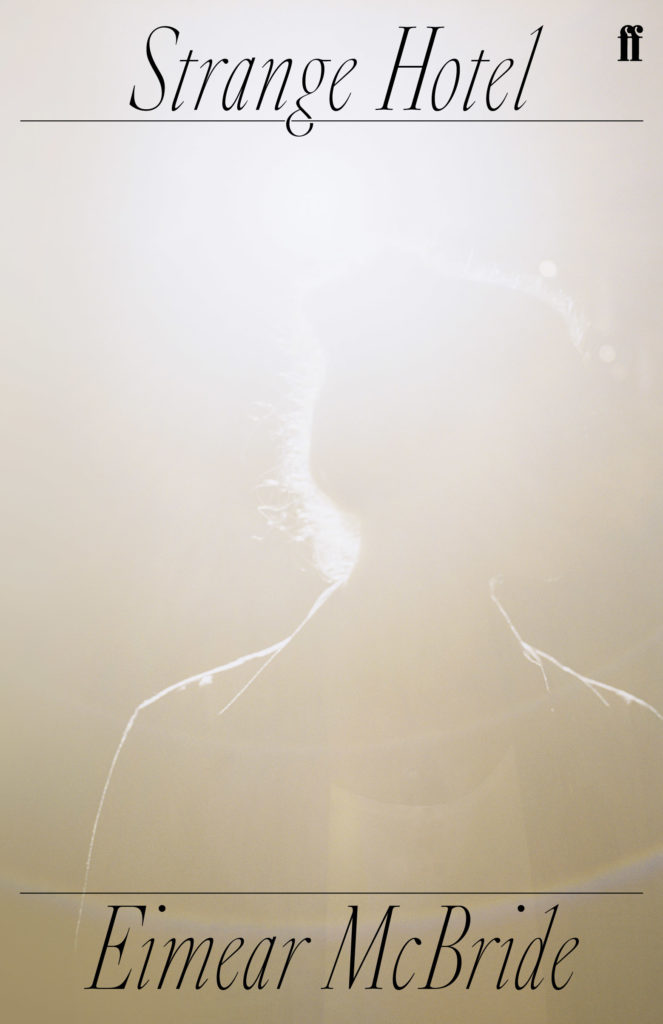 From the critically acclaimed author of The Lesser Bohemians comes a new story, Strange Hotel by Eimear McBride (Faber &Faber, approx €12.99, out February 4). A nameless woman enters a nondescript hotel room that she’s been in once before, many years ago. As she occupies a series of hotel rooms around the world – each of which reflects back some aspect of herself – we discover what has or might transpire in these rooms, and all the memories she hopes to forget. 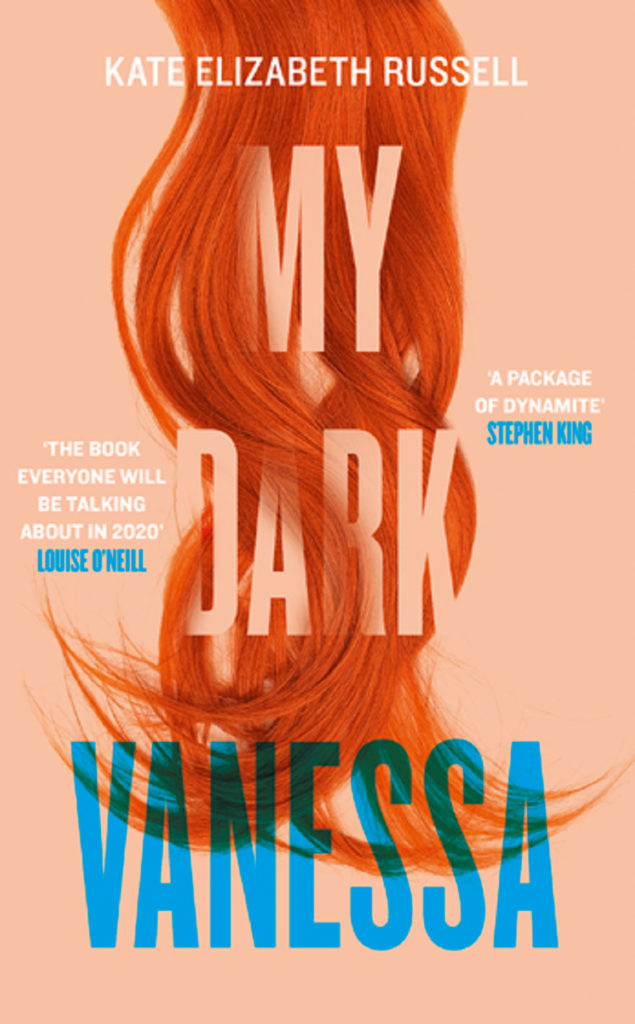 In the year 2000, Vanessa Wye is a lonely sophomore at Maine’s Browick boarding school. The academically gifted 15-year-old is noticed by her 42-year-old English teacher and before she realises what’s happening, a sexual relationship begins. It’s not until years later when her teacher is publically accused of inappropriate behaviour towards other underage students, she is forced to see things differently. Lolita for the #MeToo era, My Dark Vanessa by Kate Elizabeth Russell (HarperCollins, approx €15.99) is an absolute must-read.

Related: My Dark Vanessa: ‘So many people tell her what to do it ends up silencing her’ 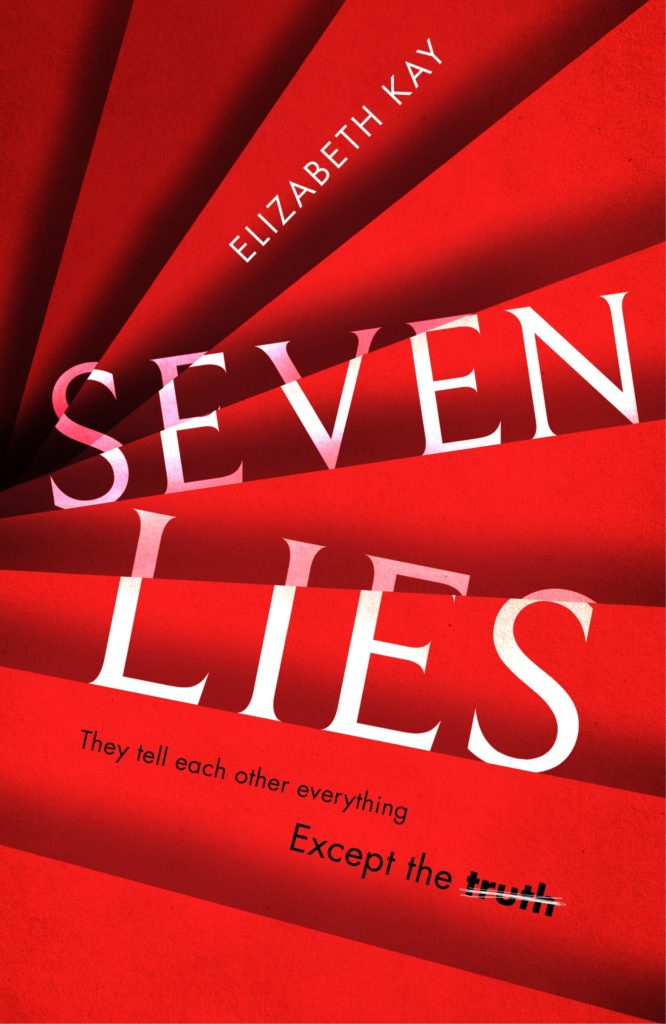 Jane and Marnie have been inseparable since they were eleven years old. Our two narrators remain friends, but Jane told a lie that changed everything. This is her chance. Here, Jane narrates hers and Marnie’s shared history and attempts to unpick all the lies – if you can believe any of them. Seven Lies by Elizabeth Kay (Sphere, approx €14.99, out April 16) is a compelling take on the obsession that can come with female friendship.

Wondering what to do with yourself this weekend? Here are...

The power of podcast: How this Irish true-crime podcast made it to the pages of the New York Times

For too many years, too little was done in Ireland...

With five floors, a separate mews at the back, and one of the most enviable locations in Dublin, this home definitely stands out from the crowd.

Is polished concrete a good idea for a kitchen?

There seem to be so many rumours about polished concrete...

Lamps are important for adding low-level light to a space, but they’re also a great way to add a touch of colour, pattern, or texture too.

Bowls, beds, leads: the arrival of a dog in your home inevitably means that a lot of equipment creeps in too, but there are plenty of stylish options out there.