Stay sane through the sunshine, snow, rain and hail this weekend with our favourite funny podcasts.

What is the deal with the weather? Seriously, should I have my legs or are we in tights weather for a few weeks yet? JK, I haven’t worn tights since Covid BC, I’m not a masochist. In fact, the thoughts of a tights waistband makes me feel a little nauseous, like I’m already wearing them while sitting down for too long, but I digress.

We need something uplifting, so even when you’re caught in that snow/hail/rain shower this weekend you can keep smiling under that mask. We rounded up our favourite podcasts to keep you company through winter, spring, summer and autumn, or whatever season lands upon us in the next 24 hours.

My Therapist Ghosted Me 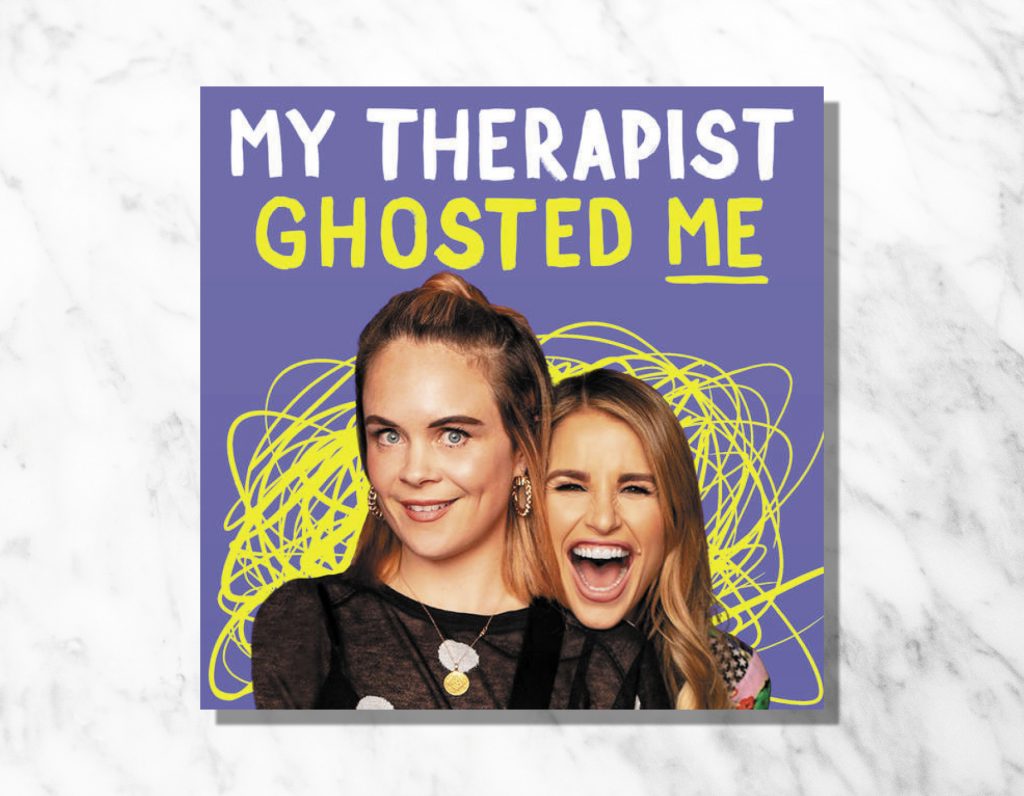 WhenJoanne McNally’s therapist ghosted her, she did what anyone would do, she tracked him down at Enfield crematorium as he scattered his Aunt’s ashes. But feeling that the relationship had soured somewhat, she decided to turn to her friend, Vogue Williams, instead for some moral support and advice.

Taking laughter as their main medicine, the two pals talk about what’s plaguing them and offer completely unprofessional unsubstantiated advice. A perfect listen for when you’re missing your friends with a physical pang. 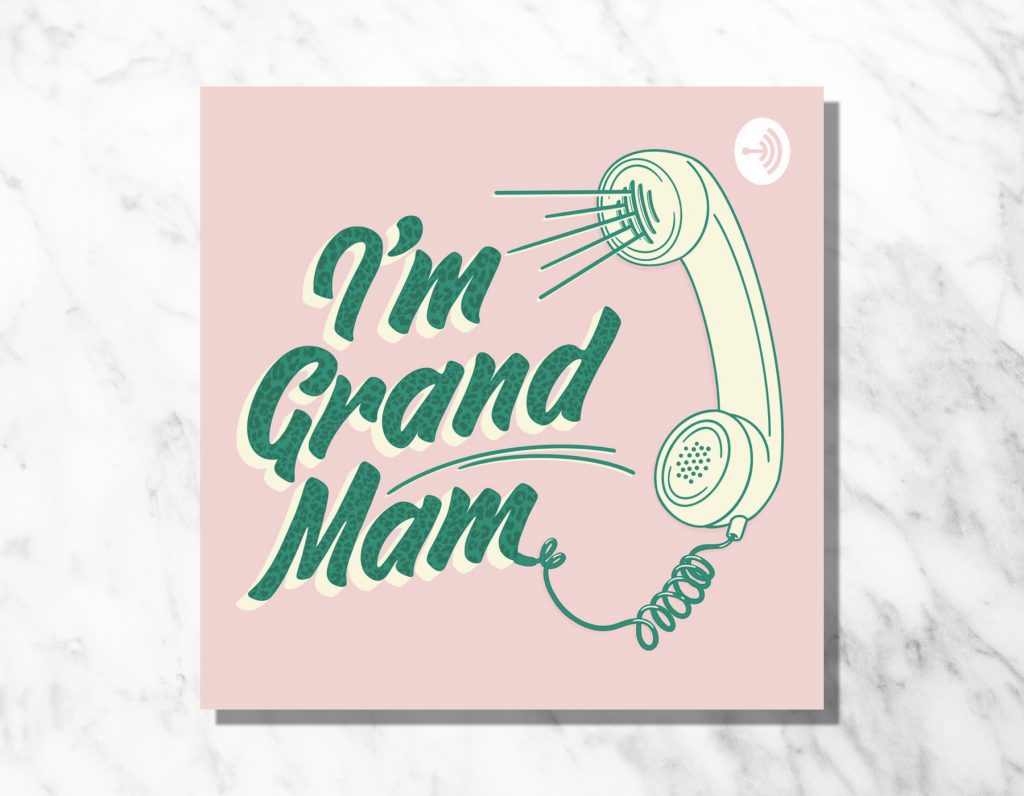 You will be weak for this. Two absolutely gas lads from Cork, Kevin and PJ have the chat s about their lives in London, the weird kooks about Ireland they never noticed before leaving Ireland, and the internal question of any good Irish boy – what would my mam think?

Equal parts side-splitting and nostalgic, filthy and heart-warming, it’s ideal for anyone feeling a bit homesick for just about anywhere. 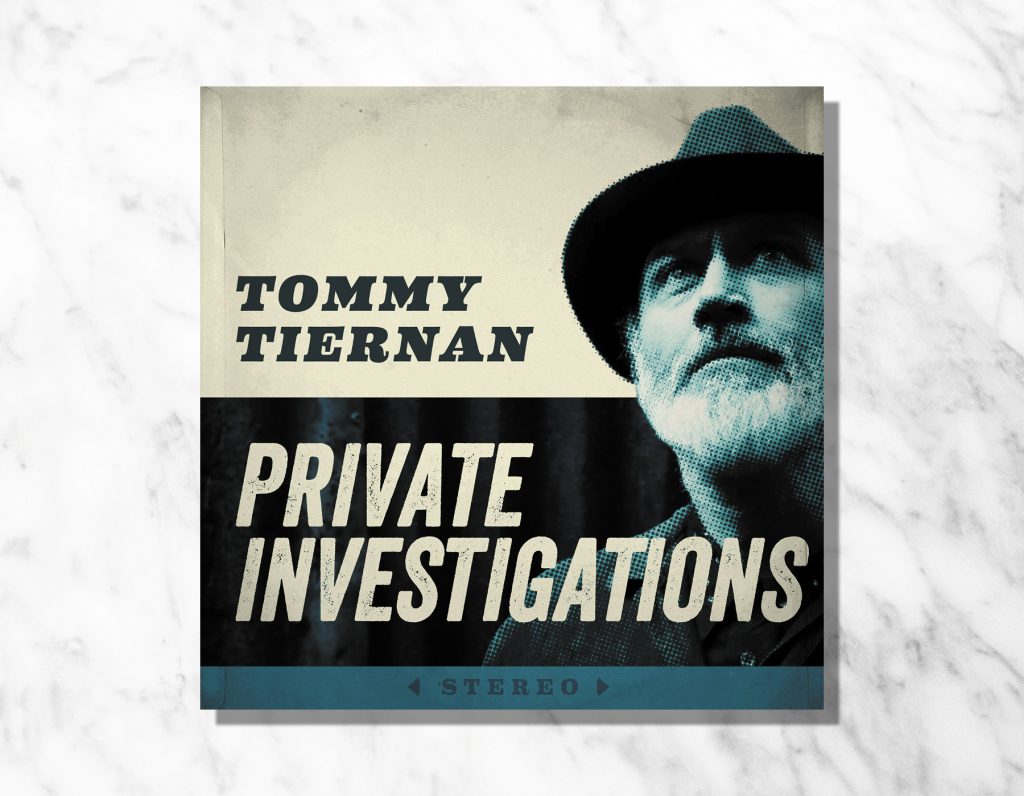 Tommy Tiernan described his first podcast where he is the only host as “stand-up without a crowd…and without any jokes.” The comedian takes on a range of topics from China, stress and trad music.

It’s basically Tommy Tiernan in his head sharing his internal ruminations, and it’s as brilliant, hilarious and insightful as you might imagine from one of Ireland’s finest comedians.

The Sentimental in the City

A little mini-series in the equally excellent Sentimental Garbage, this is so far a 7-part series from journalist Caroline O’Donohue and Dolly Alderton, who you might know from her popular podcast, The High Low.

Every episode looks at one season of Sex and the City and then the first movie, treating each one at “the great American novel it truly is”. Less about the show itself and more about its cultural impact, inconsistencies and frankly bonkers plotlines. 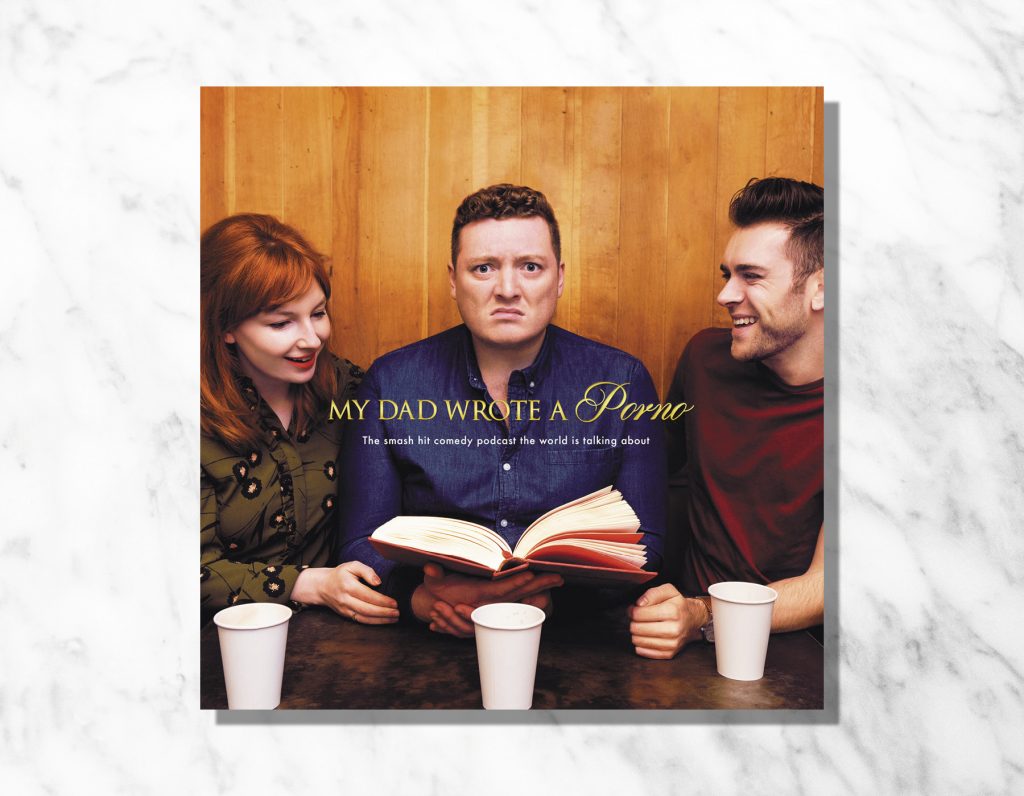 So he did what any of us would do, he gathered his best friends and proceeded to read it to them as they jumped in with comments and raucous laughter.