There are still creative and passionate restaurateurs out there willing to take on the pandemic and launch a new restaurant. Their courage is your deliciousness! Here are five of our favourite new openings.

Rathmines gains new foodie kudos with the opening of this ace casual joint. Hush is the brainchild of Jules Mak and his business partner, Peter Burke, who jointly opened their doors recently with a view to plugging a hungry gap in the market.

Hush is currently open daytime as a cool sandwich and drinks bar in the D6 ‘burb we love for its gritty, funky flavour, but the ultimate plan is to open for evenings in a couple of weeks with a burger offering that certainly looks promising, above. 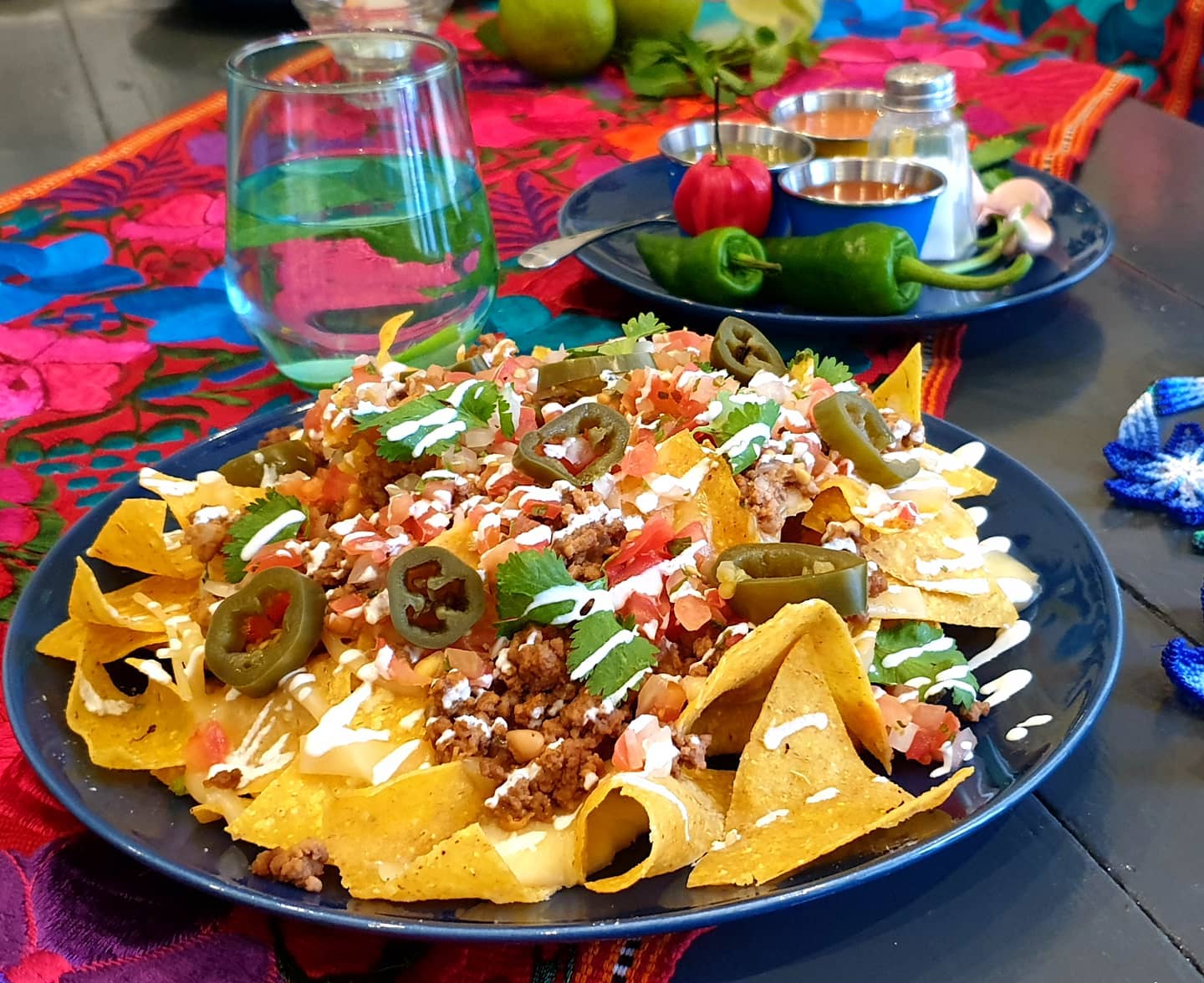 Finding an authentic, reasonably-priced Mexican restaurant has long been a challenge in Dublin city, but as the capital’s Mexican population grows, there is beginning to appear a semblance of choice when it comes to south-of-the-border flavour.

At Agave, the authenticity reaches all the way from the choice of coffee – via Emerald Roasting from Mexico’s Veracruz region – to their in-house made blue corn sopes. A must-visit for any Mexican food lover worth their chilli salt. 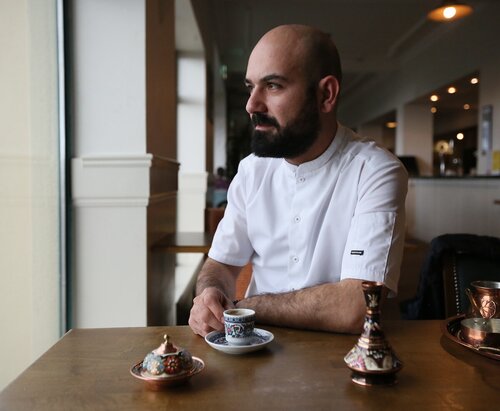 Dede moved to Baltimore village in 2017 to explore food, producers and ingredients in his newly adopted home. His oeuvre is an “inventive interpretation of elegant cuisine with Turkish inspiration, elevated with refined techniques and great creativity”. This is hyper-local sourcing elevated way beyond the norm. 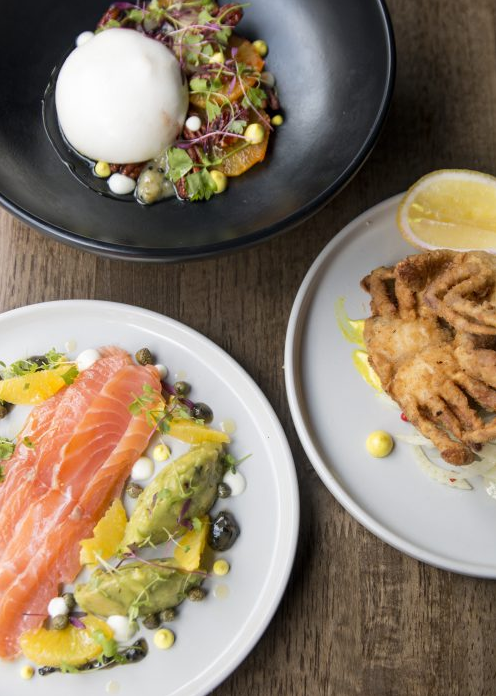 Serial restaurateur – this is his seventh opening – Oliver Dunne, opened his new Drogheda outpost earlier this month to great enthusiasm from locals who were dying to get back out and eat, drink and be merry again.

As per its (now fairly ubiquitous, ‘Social’) name, Bryanstown is heavy on the social aspect of eating out, combining a compelling cocktail list as well as a number of ways in which to try the food that’s on offer: whether you desire some tasty bites to accompany a drink or two, or want to sit down to a more substantial meal, Bryanstown has all bases covered. 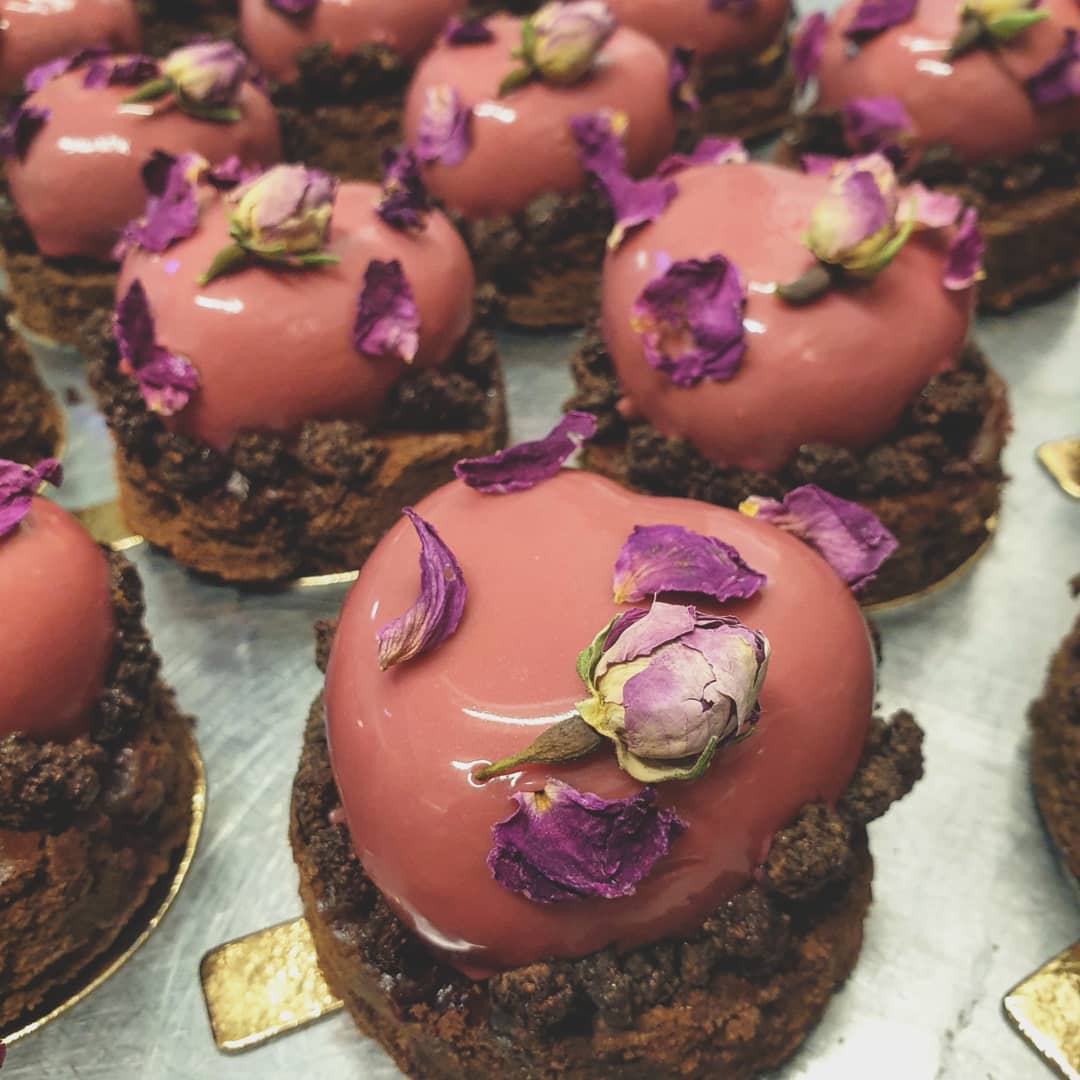 We’ve saved the sweetest thing till last, but by no means does savoury miss out. As well as a mouth-watering array of patisserie classics, the Old Couch also offers lunch and dinner stalwarts with a creative twist at a decent price point.

A weekend “modern afternoon tea” is also available and includes five of their signature mini desserts, finger sandwiches, almond, orange and poppy seed scones and tea and coffee. All priced at a very affordable €18 per person.

Read more: Phase 3: Here is a list of everything allowed to reopen and restart from today