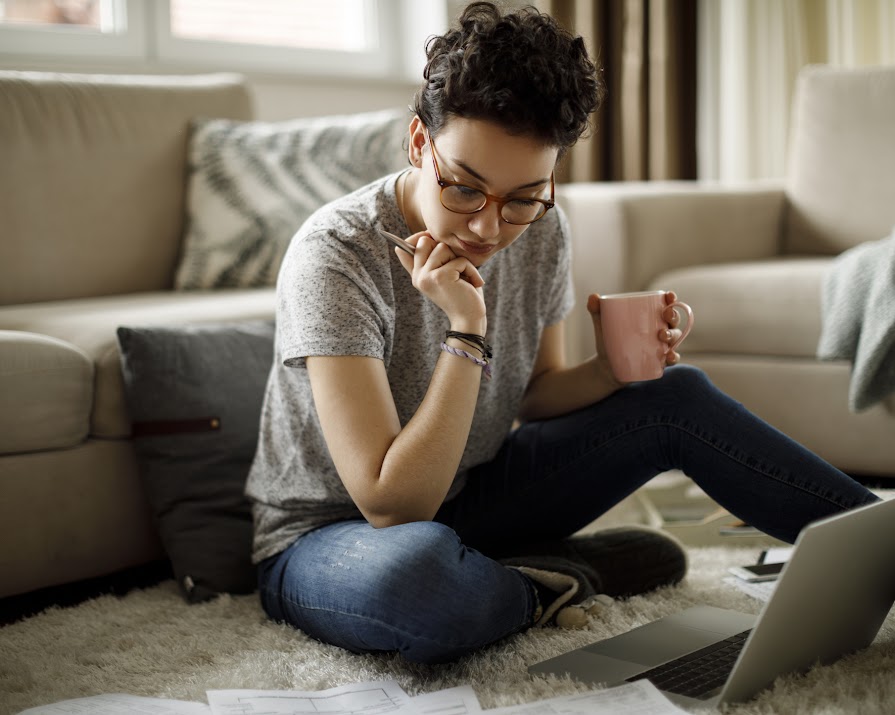 Technology has become so ingrained in our daily lives – and in society — that it’s hard to remember what the world was like before it.

I certainly wouldn’t be typing a column titled This Digital Life while working as an acting digital editor.

The joy of communication technology is that some people really can work from anywhere. As Colette Sexton wrote in last month’s edition (available now here) remote workers are becoming the norm in many industries. It is also facilitating a move to a consultant-model of work – when you don’t physically need to be in the Seattle, Cork or London offices of your clients, you can realistically take on all of those clients simultaneously, building your business beyond former geographic boundaries.

It is enabling many people to reimagine their careers and change their ways of working to create a lifestyle more aligned to their values.

I love all of this, just like I love both technology and communication. However, right now those two words combined are resulting in a lot of noise that is undermining my ability to focus.

Within 20 minutes of sitting down to write this column, my phone rang four times; my unread emails grew by 21 in one inbox, 12 in the second and four in the third (and that’s not counting the diverted almost spam I automatically filter); and I’ve been pinged with professional instant messages in the form of WhatsApps and Google Hangouts. None of this is personal social media noise (we won’t even go there). All of it is work noise.

“Yes, we might be good at doing three things at once, but multitasking has been found to increase the production of the stress hormone cortisol.”

Despite the fact that I used to pride myself on being a multi-tasker, I have now learned that human brains are designed to focus on one thing at a time. Yes, we might be good at doing three things at once, but multitasking has been found to increase the production of the stress hormone cortisol. Therefore jumping between tasks means our brains are constantly shifting gears, which tires us out, leaving us feeling mentally exhausted and less able to think clearly.

Interestingly, we often get a kick out of multitasking and switching tasks because when we complete a tiny task, such as sending an email or answering that WhatsApp, we are hit with a boost of dopamine, our reward hormone. Our brains love dopamine and so we’re encouraged to keep switching between small mini-tasks that give us instant gratification.

However, despite this feeling of gratification, we might not be actually achieving all the much and by bombarding our brains with information, we are only slowing it down.

All of the pings, rings and vibrations were interruptions to my flow of thinking and to my focus, pulling me away from the one real task that needed to be done – this article.

During that time, the doorbell also rang once, which was a surprise. I answered it (not always a given) to see my neighbour and her dog and after a short catch-up she invited me for dinner and drinks. We’d usually call that short interaction an interruption and yet I returned to my laptop focused and with a little more pep in my step.

“Here’s to taking ownership of my time, setting boundaries around it and picking my focus for the month.”

This made me think more clearly about responding to those other pings, buzzes and vibrations.

Had responding to them energised me? No. Had it disrupted the larger project at hand? Certainly? Was it time to take control of my time and prioritise? About time, I’d say!

So here’s to taking ownership of my time, setting boundaries around it and picking my focus for the month.

Last month, I went with kindness, this on it’s all about focus.

This column was originally published in IMAGE Magazine, October 2019.

Read more: Why we’re all suffering from 21st century busyness

Read more: Work anxiety is a real thing. Here’s how you can manage it