Why Do We Scream? Science Has The Answer

Screaming is a pretty natural reaction to all kinds of scenarios. Whether you’ve been petrified by what you thought was a ghost or throwing a tantrum as a two-year-old toddler, letting out a great big roar is never something we’ve put too much thought into, it’s just happened. As for why we scream? Well that’s always remained a mystery, until now.

Published in the journal Current Biology, new research has sought to better understand this bodily function. Based on a study by David Poeppel, a professor of psychology and neural science at New York University, it seems screaming happens automatically as a way to ignite the brain’s fear circuitry and work as a caution to other brains nearby that you are in danger. Their purpose is to trigger heightened awareness, not merely to make noise.

As part of their experiment, Poeppel and his team closely examined the various intonations of screams taken from YouTube, from films and from 19 volunteers whose screams were recorded in a sound booth. 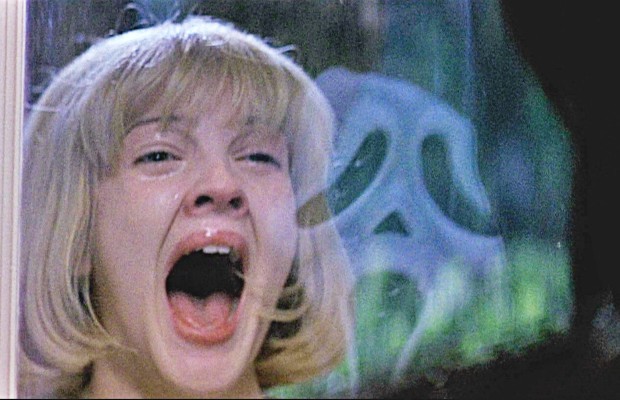 As per Time, they studied the differences between screams and normal conversation, and more interestingly, the behavioural reactions of those who hear a scream. The researchers found that screams are interpreted in a completely different way to any other human sound. Whereas we normally process what we are hearing, trying to make sense of it, the sound of a scream shoots straight into the amygdala, the part of the brain where are fear response is housed.

?In brain imaging parts of the experiment, screams activate the fear circuitry of the brain… The amygdala is a nucleus in the brain especially sensitive to information about fear.?

Furthermore, Poeppel found that the louder the scream, the more terrifying it was perceived to be by those nearby, as evidenced by in depth brain scans that demonstrate the amygdala’s reaction. This proved to Poeppel and his team that screams are an inherent alarm system to not only the screamer but those around them that they must respond accordingly to their environment.

Of course, this all makes perfect sense when you consider a child who knows, instinctively, that screaming will illicit a response from you, an adult.