It sounds like an odd thing to ask, but it’s a rather disconcerting question that divided users on Mumsnet over the past week?

Is nothing sacred anymore? Apparently not (thanks for that, Internet). I’d never even considered wondering about the pyjama-washing habits of others until I stumbled upon the Mumsnet thread, with the majority insisting that it’s “normal” to clean yours every day. But what is “normal?” I would have always said that if it’s normal to you, go with it (in the pyjama sense). I wash mine every 1-2 days, be it a nightdress or a top and bottoms and because I like the clean feeling and smell that’s associated with doing this -?that’s my normal.

It’s just my mam, and I at home and she has a thing about clean sheets/nightwear – she happily admits she loves doing the washing (when we were in the States in 2015, she couldn’t get over the sheer size of the’dryers – or that a cycle of washing took only half the time it does here – “Jen, look, it’s all done in only 40 minutes!”‘she repeatedly said with giddy joy) so that’s rubbed off on me. (Alas, I haven’t taken to doing the washing with the same blatant euphoria).

Asked around IMAGE, it was generally the same: you wash them on a rolling cycle as you would your own clothes and underwear. But apparently this isn’t good enough; not unless you’re washing them daily. But here’s the thing: neither is washing them when you see fit; criticism?came from all angles.

Daily pyjama washers on the thread were accused of using too much water, not being “green” enough or having too much time on their hands while the rest were accused of being, well grubby for waiting two weeks (as one user did) before their garments saw a wash basket. Washing anything daily takes military organisation, and I very much struggle with this as is, so I can see the appeal of letting yours lie where they may.

At its simplest, it’s rather funny; seeing the rage or gag face emoji as users happily agreed with some and shunned others over their PJ-washing habits. At its worst, it’s another one of life’s little things to obsess (and have strangers judge you) over: Am I obsessed with cleanliness or not enough?

The solution here, I feel (as a do in life), is to shame neither side. And because it’s September, instead let’s all treat ourselves?to new set because who doesn’t love new pyjamas in autumn? And you can wash them or not wash them, because, hey, it’s worked for you up to now. Here are five sets (plus a cosy dressing gown) to choose from: 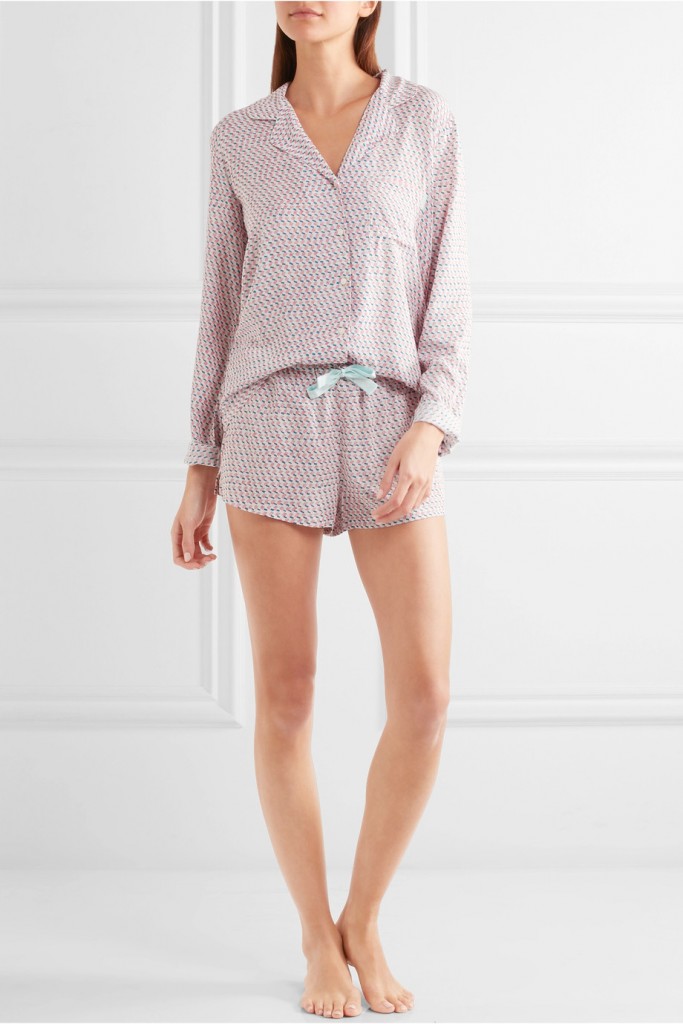 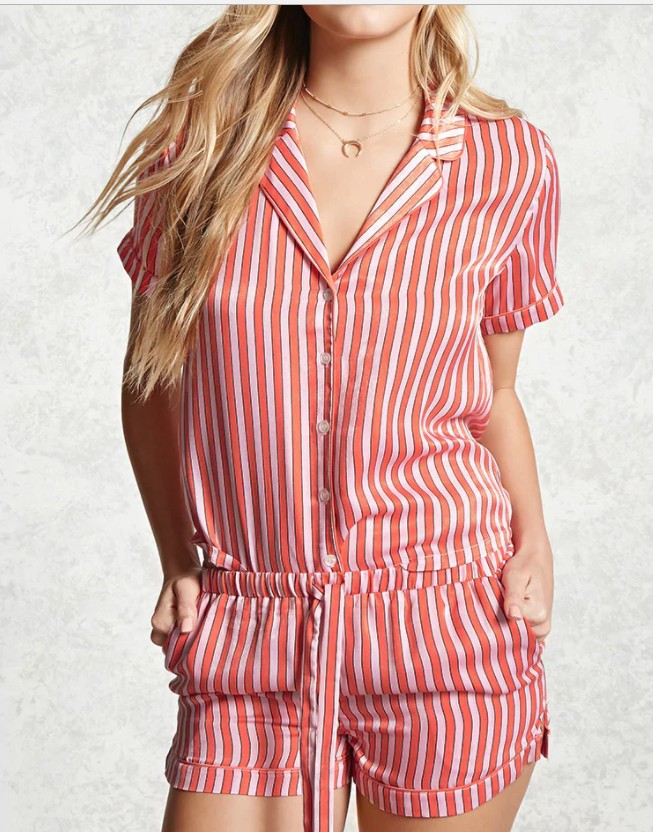 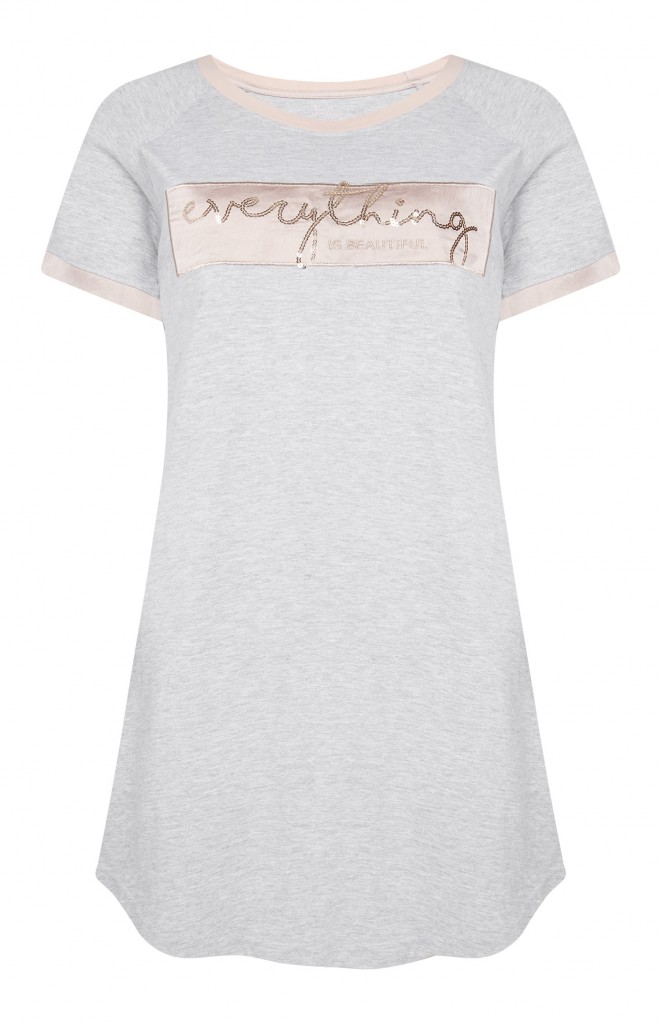 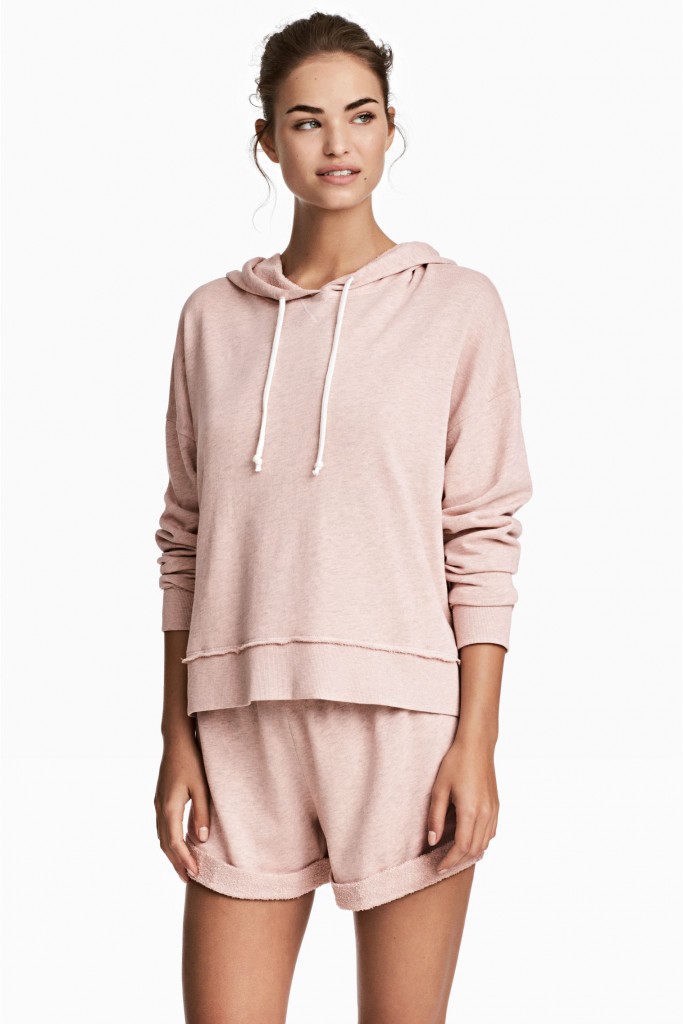 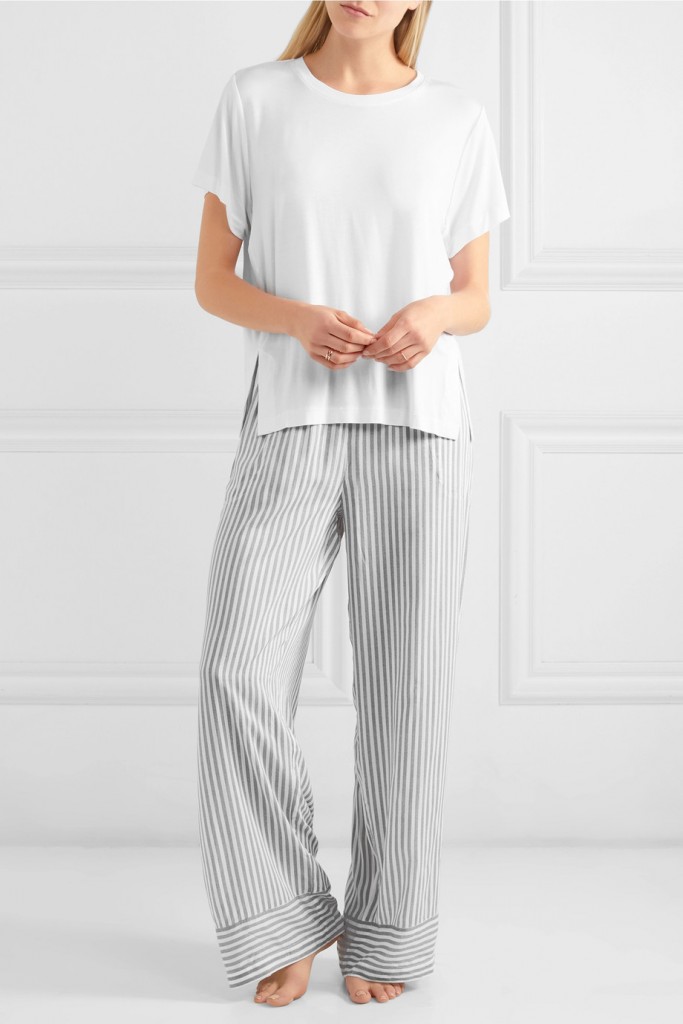 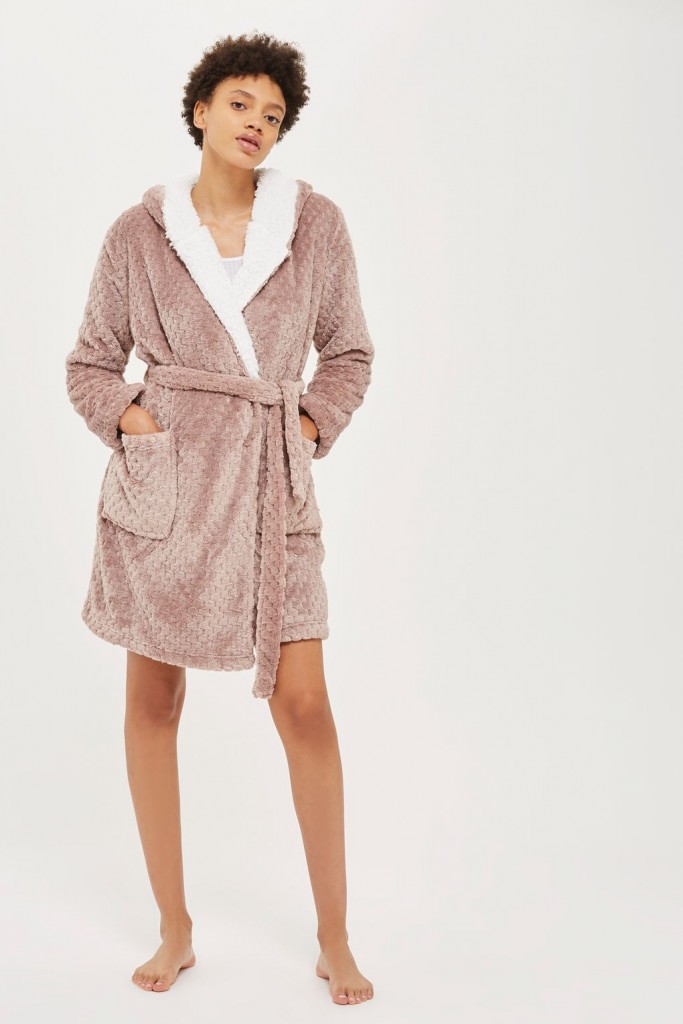