But perhaps what cranks and unbelievers alike predicted has come true, and people have finally been put off by the carefully cultivated personas that non-anonymous social media platforms like Facebook encourage – what one study recently referred to as the propagation of the ?possible self?. The only demographic to have seen growth in recent times is the 50+, indicating a marked slow down. As Facebook has become less a tool of sharing and more a promotional tool, it has left a gap in the market. And that’s where Whisper comes in. An anonymous social media tool that has just acquired Gawker’s ?one-man viral? machine, Neetzan Zimmerman, it’s set? to be the next big thing. 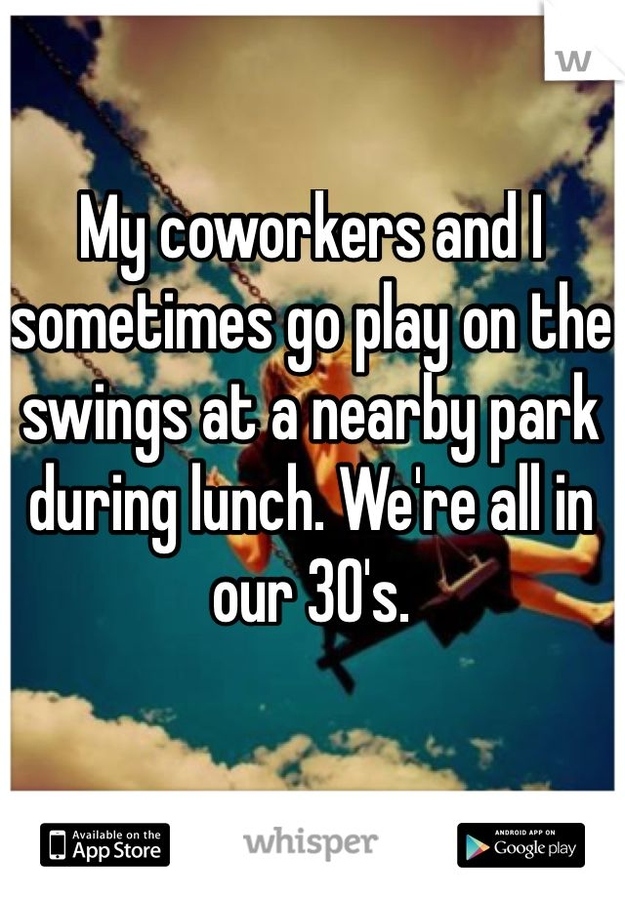 In the US college students have already begun using it regularly. The mode of posting is confessional and anonymous, with common posts saying things along the lines of ?I want one night with him,? ?I lie about my SAT scores?. The aim is to establish an Imgur-style mode of using the app based on the images viral potential and the anonymity of the person who posted it. Zimmerman also wants to see Whisper used as a breaking-news tool similar to Twitter, but with the added bonus of keeping the individual’s identity secret. 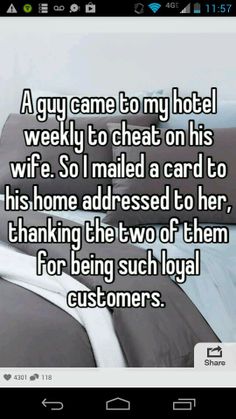 Of course anonymity is a grey area with apps of this sort, as the SnapChat incident demonstrated late last year, when a security breach exposed the data of more than 4.6 million users. But on the upside, the anonymous sharing feature of Whisper has unwittingly sparked online confessions about eating disorders and depression, which Whisper has responded to by installing a filter that directs users of this kind towards a helpline. We’re eager to see if it’ll catch on in Europe but for now we’re keeping mum?