Almost four years after the final episode aired on ITV, Downton Abbey (and its original cast), is back. The show’s creator, Julian Fellowes, has adapted the period drama for the big screen and its spectacular movie trailer is finally here.

The trailer opens with the classic Downton Abbey theme tune; setting the tone for the scenes ahead. Our favourite characters (including snooty Violet Crawley played by Maggie Smith) are back in all their aristocratic glory – and they’re in for a surprise.

The king and queen are coming. 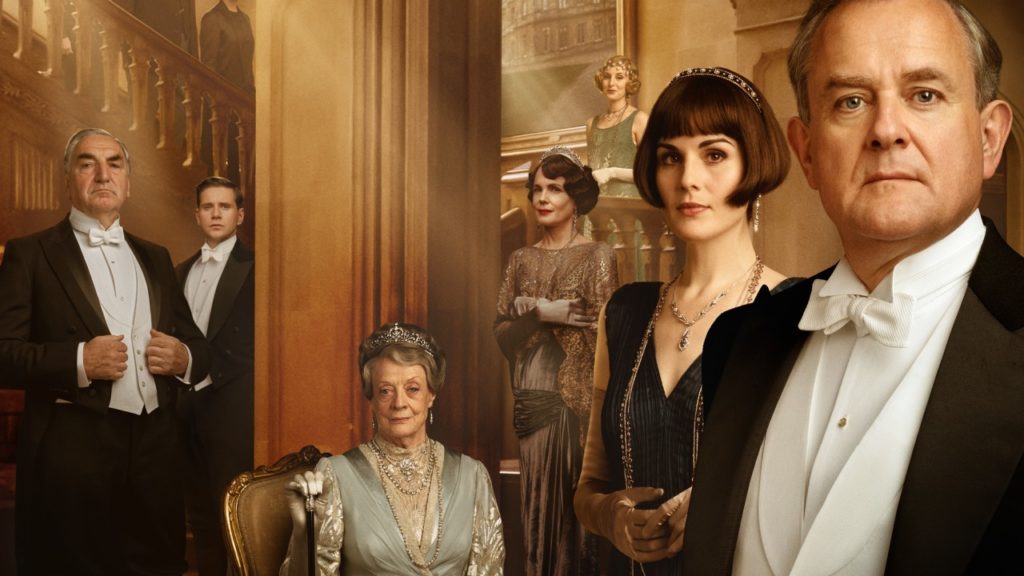 The trailer shows how both ‘upstairs’ and ‘downstairs’ prepare for the royal arrival.

The cook, Beryl Patmore, is all in a tizzy when she realises she must prepare for “a royal luncheon, a parade AND a dinner”; while Lady Mary (played by Michelle Dockery) wonders if this lavish way of living is really right for her – “Should we really go on with it?”

What’s more, the household must come to terms with the arrival of bustling royal staff; including rude butlers and a fussy chef (not to mention the king and queen themselves).

We also see Irish Tom Branson (played by Allen Leech) fall in love again, and this time, we think it could be the real deal. Meanwhile, has the Dowager Countess of Grantham finally met her match?