6 wonderful guilty-pleasure movies worth another watch during quarantine

We need a lift now, more than ever. There are so many reports on social media of groups going back to once-beloved films and TV shows because they bring us comfort; we know how we’ll feel when we watch them.  To this end, there’s something about sitting to re-watch a film; movies can be re-watchable for all kinds of reasons, but the one constant is that they engage; they have something the average film does not – the hook that keeps you coming back for more. Maybe, it’s the dialogue, the score or the fact that Bill Murray in Groundhog Day never stops being funny. Either way, you can watch it on repeat for a reason. Below is our pick of six films so good, they are worth many, many repeated viewings during isolation 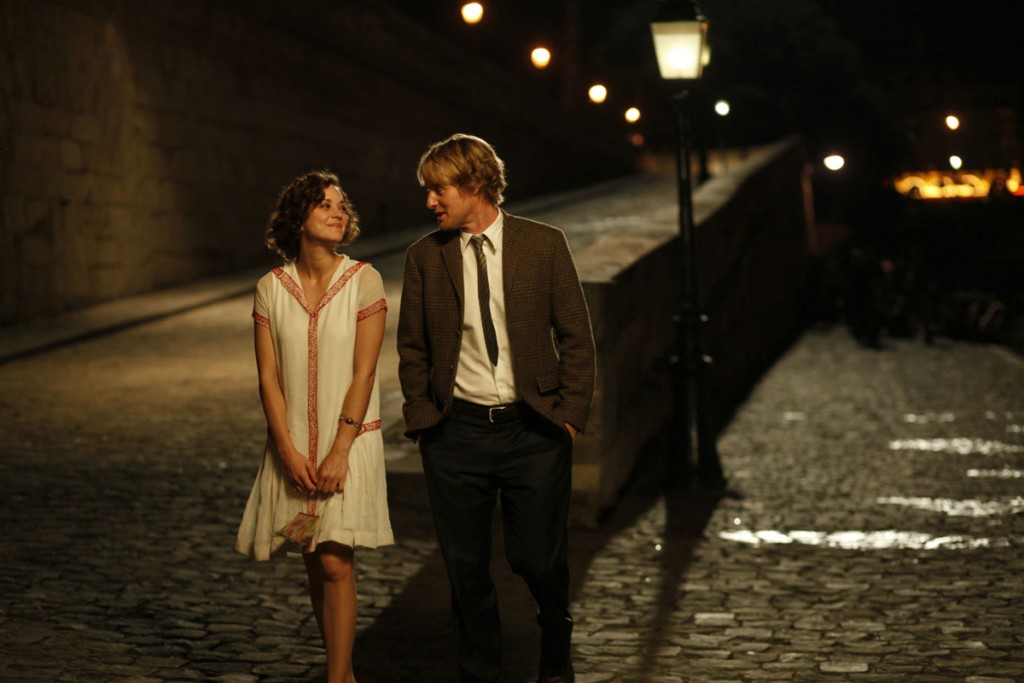 This charming tale – I think you can call it a classic at nearly 10 years old – of a disillusioned writer Gil Pender slipping through time from the present-day Paris to the city as it was in the 1920s is simply a joy to watch. Pender meets cultural legends of the period such as Ernest Hemingway at many a Parisian party and it’s so much fun, surrounded by many a beautiful sight in the City of Lights. Woody Allen’s surprisingly successful time-travel comedy works because it’s intentionally light; no bold intellectual statements is it trying to make, it’s charming and nostalgic and one you’ll always watch again. 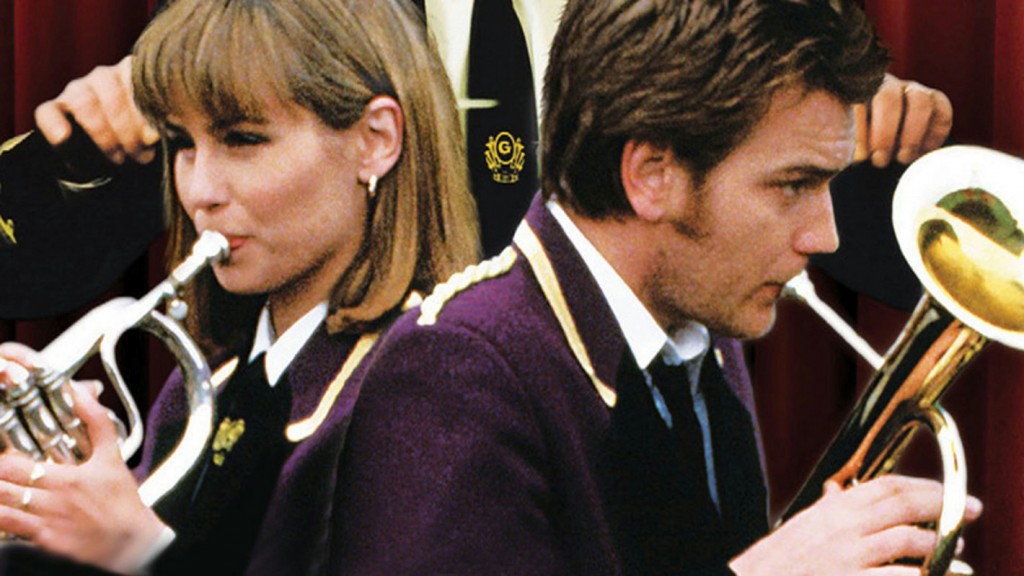 This appeared on TV one night recently, and I suddenly remembered this one, still viewing gold 20 years after its release. Set in a village in Northan England Danny (Pete Postlethwaite in one of his best ever roles), the conductor of a colliery brass band, has difficulty maintaining the morale of his musicians when the economic future of the area is threatened by the possibility that the local coal mine will be closed. Times are tough, and the residents come together for them in their last hurrah at a national competition. It’s heart-wrenching, moving and so, so wonderful. They don’t make movies like ’em anymore. 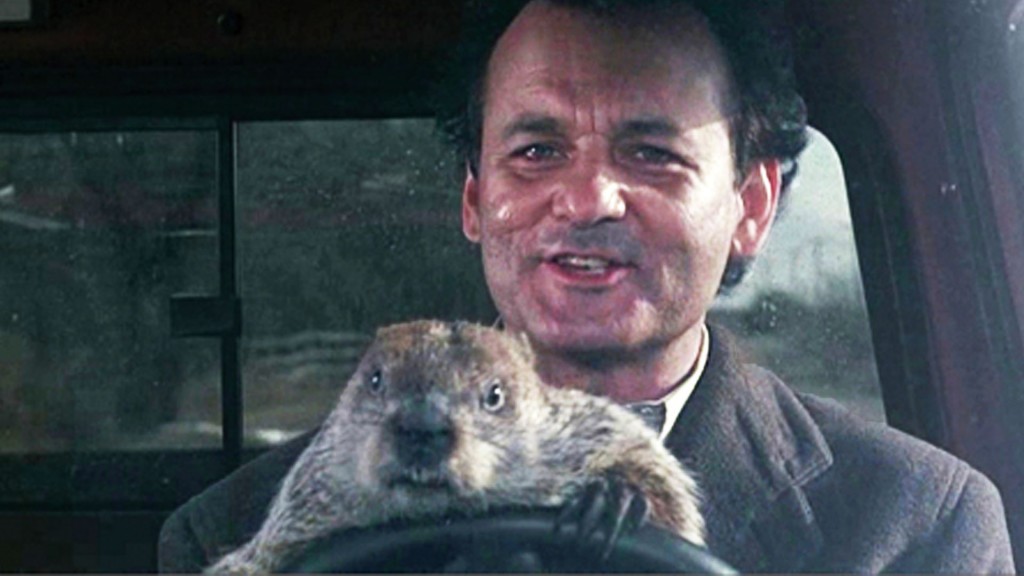 Bill Murray is at his best as the cynical Phil Connors, who finds himself living Groundhog Day over and over again (trivia: he apparently re-lives the same day for almost ten years) until his change into a better person breaks the cycle. The entire cast is brilliant (including Andie MacDowell), and the dialogue and brilliant one-liners are second to none. You’ll laugh out loud, and truly love this hilarious and tender tale. Yours truly has re-watched this a thousand times and still, it never gets old. 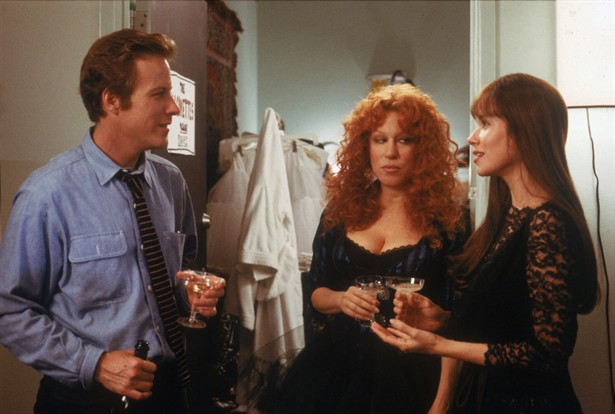 Director Garry Marshall passed away this week, and suddenly the world rooted out their Beaches VHS. Two childhood friends grow up together, grow apart and grow back together when they need it the most; this is the ultimate gal-pal movie. Watch it for Bette Midler (and her amazing hair) and, of course, Wing Beneath my Wings. You’ll cry but that’s half of the appeal, the characters are worth crying for. 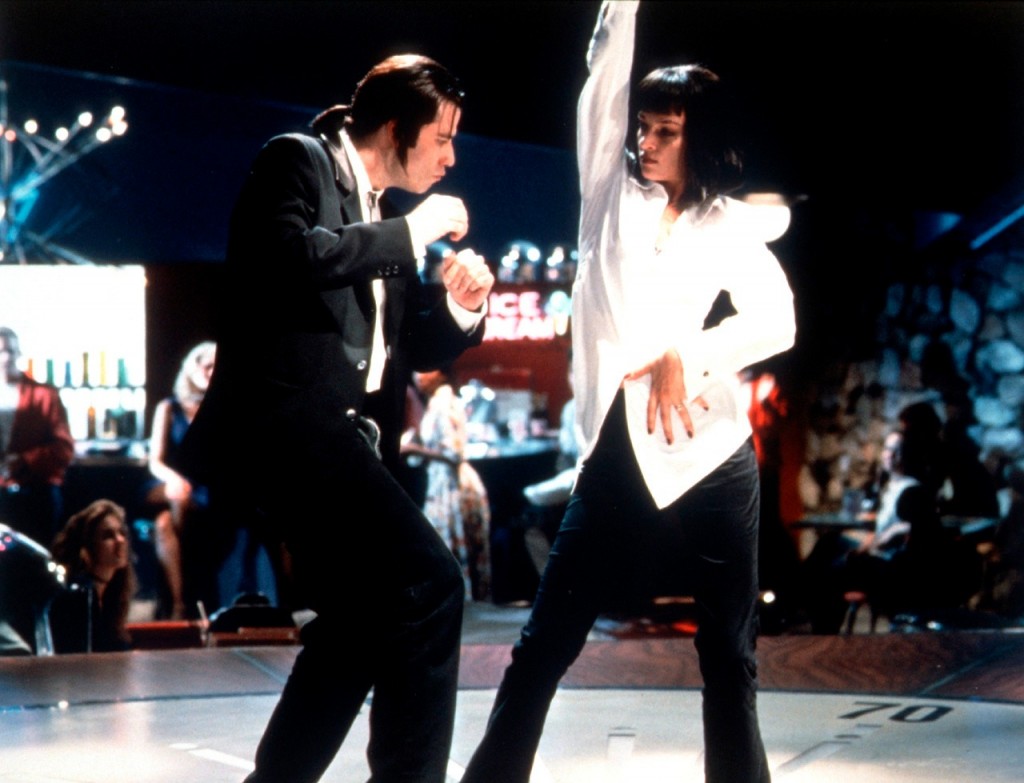 What can be said about what is possibly the most quotable film of all time? The Royale with Cheese, Jack Rabbit Slims (and that twisting from John Travolta and Uma Thurman), the killer soundtrack; Pulp Fiction was made for re-watching. It’s timeless, Tarantino at his best but remember to watch it right until the end. It’s non-linear structure ties all the characters to each other, and each has its own story to tell. Bruce Willis, Tim Roth, Samuel Jackson and Amanda Plummer also provide the film with some of it’s (many) brilliant moments. 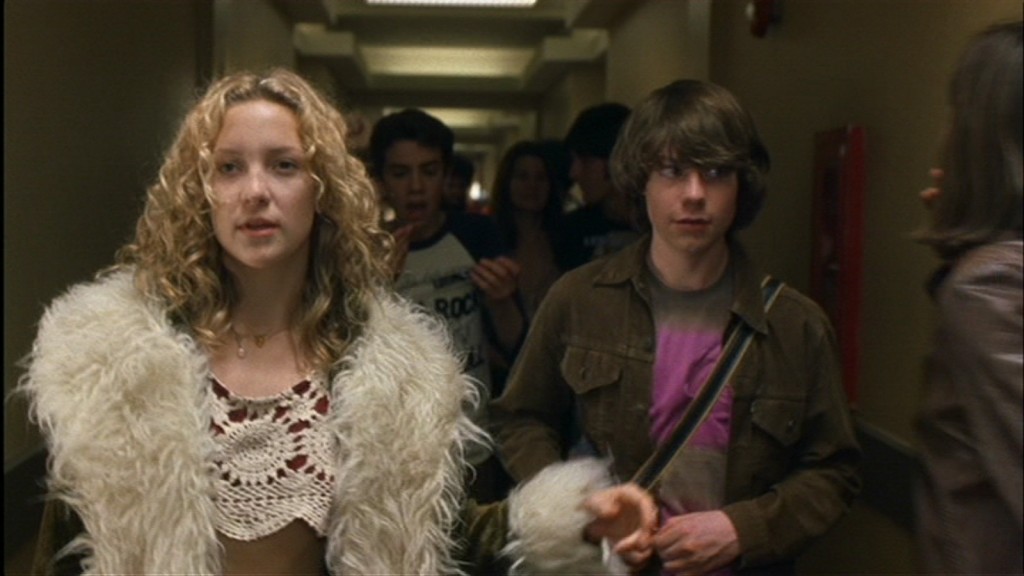 Writer-director Cameron Crowe’s autobiographical love letter to music remains his best work. This is a movie you can return to over and over only to find it’s just like catching up with old friends. Almost Famous is built on such good vibes and Crowe’s intimate knowledge of the period (from a very personal script) that it’s impossible not to love. Set amongst America’s music scene in the early 70s, the personal script, fantastic cast and one of the best movie soundtracks ever make this a perfect film. By the end of it, you’ll long to be on a tour bus with your musical heroes, where the only agenda is to feel joy at the power of your favourite song.