At the weekend, some of us took a trip to London’s Southbank Centre to listen to some of the fashion industry’s biggest names as they shared their secrets of success, their motivations and their creative processes with a throng of fashion fans. Designers such as Paul Smith, Alber Elbaz and Victoria Beckham spoke as well as a crew of Vogue editors and their creative teams. 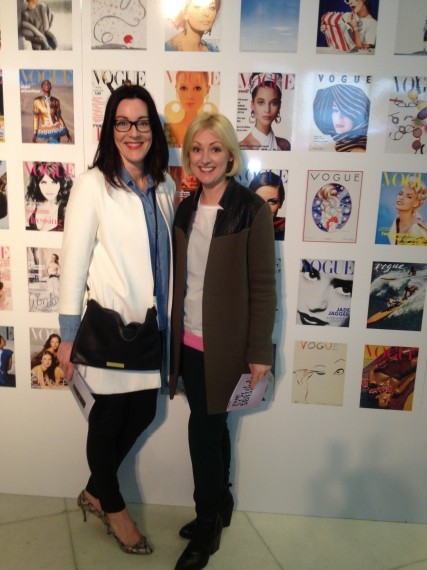 It was inspirational to say the least and hugely so for me ?a huge magazine addict with a large collection of Vogues dating back to the late 80’s. In fact, there was a huge wall of Vogue covers displayed at the event and some were like old friends, their familiarity tangible.

For me, the high point of the festival was Net-A-Porter creator, Natalie Massanet’s talk, ?My Story So Far? which she illustrated via an Instagram presentation. Good idea, eh? She’s full of them. Her ideas, ideals and inspirational stories wowed the packed out room. Her theme that ?the road to success is as unique as you are? was typical of her encouraging style as she narrated the (not-so straightforward) story of her career trajectory. The crowd loved the fact that she genuinely believes that failures (like her not getting a job at Conde Nast), can actually be a good thing.?She re-enforced the belief that everything you do, no matter how apparently random at the time, will come together eventually if you work hard, leaving you utilising all your skills in a remarkable creative synergy. 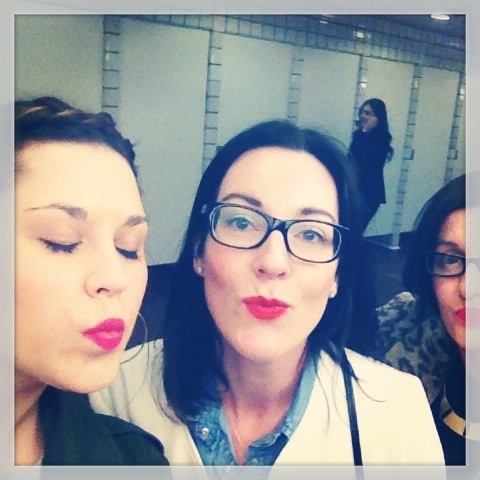 Seriously inspiring stuff, I could have listened all day! But we carried on from talk to talk, via the braid bar, Chanel makeover station and the caf? where the people watching was second to none – Susie Bubble and Anna Dello Russo anyone?

Outside the centre, the streetstyle photographers swarmed, leaving me to think, ?have we had enough of this yet?? Here’s an interesting video on it?

It was an amazing weekend and we’re bursting with ideas around here! Watch out for lots coming through on IMAGEdaily this week…