It’s time to throw out the ‘culchie’ stereotypes 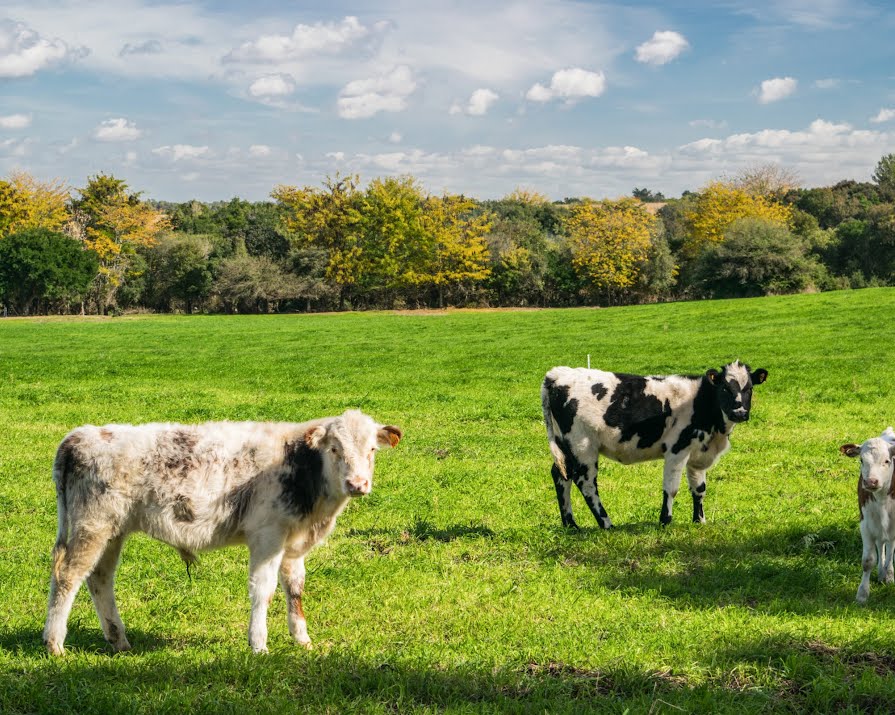 Forget your Fianna Fáils and your Fine Gaels. There is a political and socio-economic divide running rife through the country and it has nothing to do with whether you agree with the blue coats.

It’s a dual that has its roots planted deep within the Irish psyche, and it boils over whenever Dublin decides to stir the pot and win another All-Ireland.

It’s the battle of the culchies and the city slickers.

Related: There’s still nothing being done to keep people in rural Ireland

When I moved to Dublin, it felt like I was in the minority, even though technically, we (the culchies) make up over half of the country. Sometimes it felt like I came from a foreign land.

Coming from the country, I have a thick skin for stereotypes. When people who are not from the country get a sniff of country air, they jump into a pool of platitudes, defining country people as one thing. There lies a quiet expectation that you’ll pull Daithi O’Shea out of your hat and a fiddle from your back pocket, while a plethora of farmers dance a polka set on bales of silage. All the while, we eat sods of turf for dinner and believe the bog to be a state of mind, not hard labour.

They say we see Coppers as a holy temple, where we bow at the feet of the ATM machine and perform rituals in the smoking area to Despactio. When in reality, Coppers is like a bad cattle mart and we only go and splash a tenner on entry when we have visitors.

The notion that we’re all farmers and married to our cousins is a tale as old as time – and is absolutely untrue. A cow did its business on me at the age of five and I haven’t been back on a farm since. Most importantly, I haven’t married my cousin nor do I ever plan too.

In a conversation with a non-country folk about my love for Ryan’s and Flannery’s pubs (otherwise known as culchie heaven) on Camden Street, I was asked: “I bet you love a good guard, don’t you?”. To this day, I am still clueless as to what ‘love a good guard’ means, or what innuendo it implies. But my only explanation is that if you are female, not from Dublin and grew up in close proximity to fields, then your name is Mary and your fairytale is to meet the guard of your dreams (whose name is Enda) in the middle of the dancefloor in Coppers; get married, and have three children who all play GAA and the concertina.

Right before I moved to Dublin, I thought about dampening my Kerry accent. It’s thick and full of Pat Spillane and I was always relatively self-conscious of the fact. Talking to people from Dublin enhanced the inner turmoil.

They pronounced their vowels in such a dignified manner and I always seemed to sound like a bad Eurovision entry. On numerous occasions, people have looked at me like I’m speaking in tongue while they tell me they didn’t understand what I said.

Related: The story of a community’s spirit and a GAA club called St Senans

I questioned my grasp of the English language. I told my father that I wished I had a more refined accent. Unsurprisingly, he was disgusted and told me to never be ashamed of where I came from. From that moment onwards, I embraced the fact wholeheartedly that I was the female version of the Healy-Rae’s.

Country music, jiving, Daniel O’ Donnell, the Ploughing Championships, potatoes, football championships and sheep are what make the world spin on its axis for the country people. And we love a good mass with the Farmer’s Journal in hand… allegedly.

But the new country generation has notions that would put any city to shame. We love a good brunch, an overpriced cocktail, hot yoga, Monday motivation, a faux fur coat and good hair.

It’s time to throw the stereotypes out into the slurry pit. Times have changed and so have we. However, there is never any harm in switching the radio channel to listen to the death notices in the car with your mother.

Because as my father said, we should never be ashamed of where we come from. 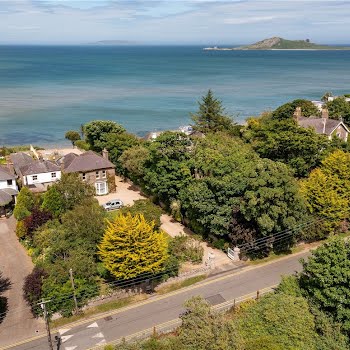 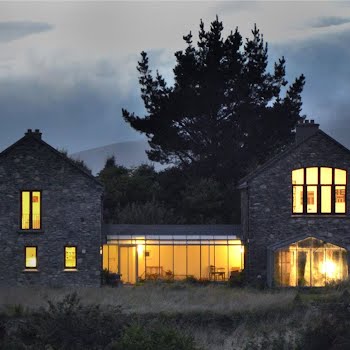 This incredibly luxurious rural idyll in Kerry with mountain views on the market for €1.1 million 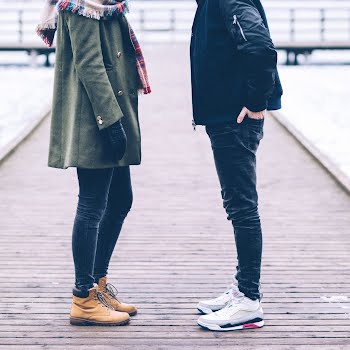