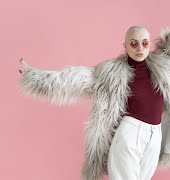 These are five brilliant Irish books worth reading at night

There’s little more enticing than an engrossing book at night. Sick of the still very chilly nights? Step back to a lighter reality with these five utterly brilliant reads, all written by Irish authors; the perfect bedtime book companions.

Our chosen titles were all nominated in last year’s An Post Irish Book Awards, so they got more than a few people talking.  And yes, they’ll keep you awake at night but for all the right reasons. Happy page turning!

From a Low & Quiet Sea by Donal Ryan 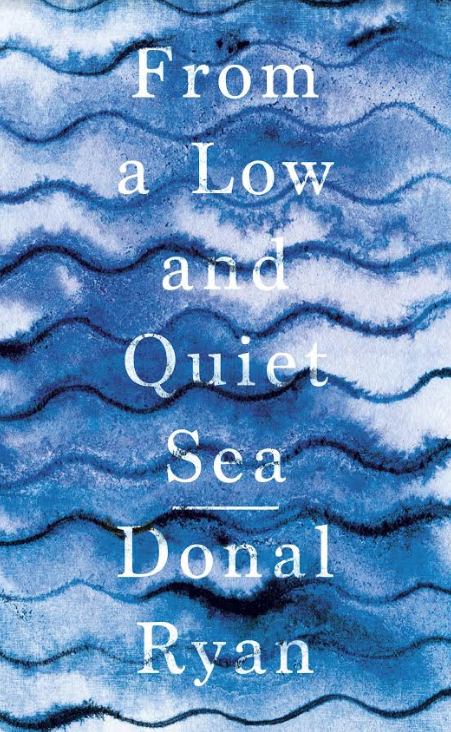 In Donal Ryan’s From a Low and Quiet Sea (Doubleday, approx €11.99, out now) each of the three protagonists long for something dear they have lost: Farouk, desperately fleeing with his family from a war-torn Syria; Lampy, whose heart is broken by the woman he can’t have; and John, who harbours a terrible secret – his past torments him. Their seemingly ordinary lives eventually intertwine in a way they will never be able to forget. The sheer amount of compassion Ryan gives each character means this book is a hugely affecting, moving read.

Grace After Henry by Eithne Shortall 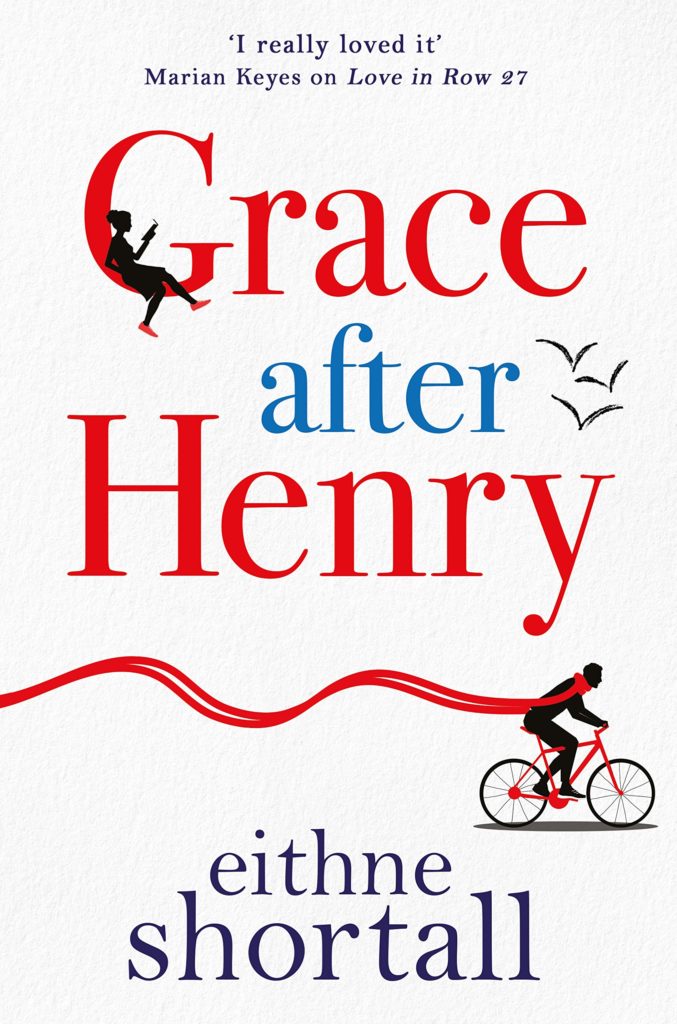 Reading Eithne Shortall’s Grace After Henry (Corvus, approx €9.99, out now) was strangely comforting; almost as if I’d run into a best friend I hadn’t seen in years. Everything about the book is warm and poignant – even though the basis of the story is one based around a death. Grace is grieving after tragically and suddenly losing Henry, the love of her life. She sees him everywhere, but of course, it’s not really him, until one day she meets a man who looks uncannily like him.

He’s Andy, not Henry, and he’s just come to fix the boiler. But both men are connected in more ways than one, and suddenly Grace thinks that maybe her heart could be whole again. Can she recreate the love she had with Henry with someone new? Witty and wonderful, even at its most tenderly sad moments.

A Ladder to the Sky by John Boyne 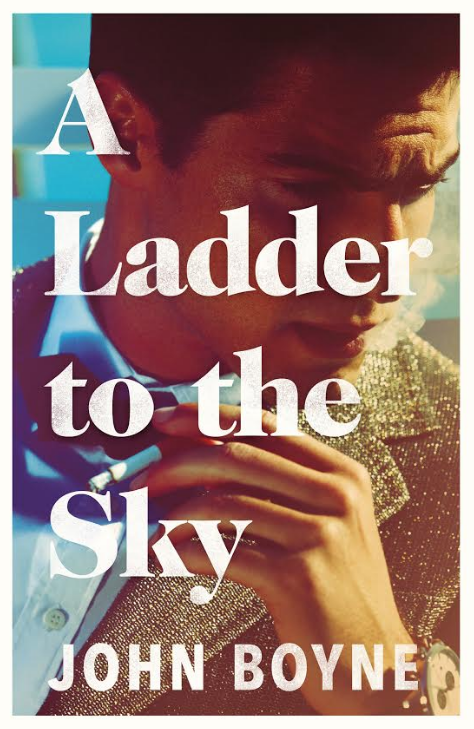 In John Boyne’s A Ladder to the Sky (Doubleday, approx €11.99, out now), we meet Maurice Swift. Handsome, charming and just 24, he has only one ambition: to be a successful writer. But there’s one problem. He can’t think of a single idea. A chance encounter in Berlin with a celebrated novelist who reveals a long-kept secret sparks Maurice’s own brilliant idea: he’ll use the stories of others and pass the work off as his own. He doesn’t care where he finds them – or who they belong to.

Eventually, these stories make him famous, but he’s begged, borrowed, stolen – and done much worse to get them. The beloved Irish author puts a fresh spin on the phrase “everything’s copy” – and it makes for a fascinating read. Spanning 30 years and told in several narratives, it’s a book that is clever and complex – you won’t be able to put this one down. One of Boyne’s best. 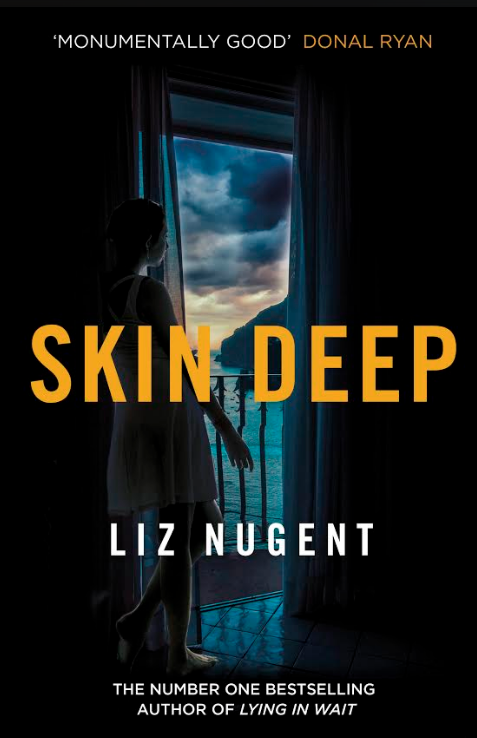 Liz Nugent’s Skin Deep (Penguin Ireland, approx €16) is a sinister new read: we meet Cordelia Russell, a woman living in France, posing as an English heiress, who finds herself down on her luck. Her reality is grim – she isn’t who she seems; she runs to escape her grotty surroundings and ends up at a glittering party, but it’s not enough.

She’ll still have to go back to the dank flat when dawn breaks, the flies buzzing around the corpse in her bedroom. This twister thriller goes from Ireland to Nice and back again. But for Cordelia (who was never Cordelia), the clock is ticking and there’s nowhere left to run. A gripping, chilling read.

A Keeper by Graham Norton 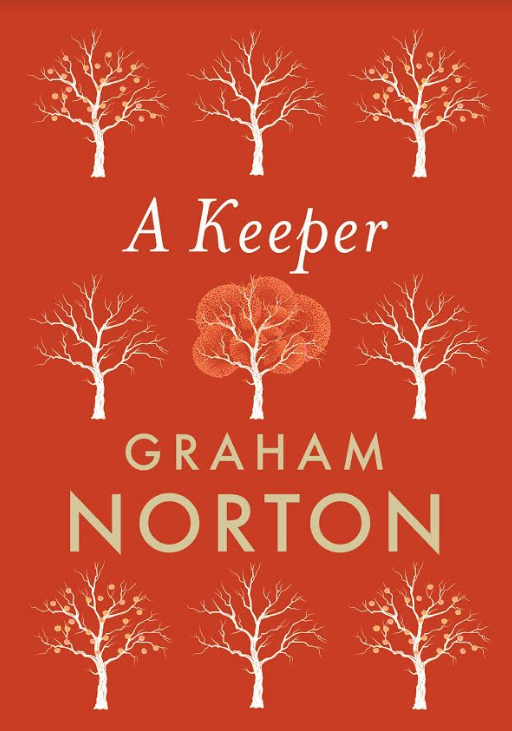 Graham Norton returns with his anticipated second novel, A Keeper (Hodder & Stoughton, approx €18.99, out now). Set on the Irish coastline, it follows Elizabeth Keane, who’s about to discover the skeletons in her family’s closet. She never knew her father, but after her mother’s death, reluctantly returns home, to the place she was so desperate to leave behind. Back in Buncarragh, she stumbles upon letters which open a part of the past her mother Patricia took to the grave.

Why, 40 years earlier, did she return after weeks away, and after marrying a man in secret, with nothing but a baby in her arms? Told in separate narratives, this mystery is skilfully sinister. It lacks some of the light-heartedness of Norton’s debut, but is just as charming and sprinkled with humour. He writes with an elegance and warmth; expertly weaving in twists and turns you never see coming.