By now, most of us have binge-watched all of Normal People (for those that haven’t, a warning, some spoilers are below) and are mourning the end, in more ways than one. But did you know author Sally Rooney has already let us know what becomes of Connell and Marianne after the book’s conclusion?

Who doesn’t wonder what might have been when Connell leaves Marianne behind in Dublin to attend a graduate writers’ programme in New York?

In fact, you may already know because Normal People is based on At the Clinic, a short story Rooney published in the literary magazine The White Review in 2016. They published the full story online this week.

It was this that got the Irish author thinking that their stories should be fleshed out in greater detail, and so, Normal People was conceived.

She had just finished writing a draft of Conversations with Friends, she told The Telegraph, when the idea for a piece of fiction chronicling an intimate relationship on a “granular, almost forensic level” came to her.

In it, we follow the pair, post-graduation, on a trip to get Marianne’s wisdom tooth removed. Both are 23-years-old and much the same.

They are both still sleeping together while seeing other people. Connell thinks Marianne complains “about everything” while Marianne can’t understand why Connell gets into relationships with women he “doesn’t actually talk to”. 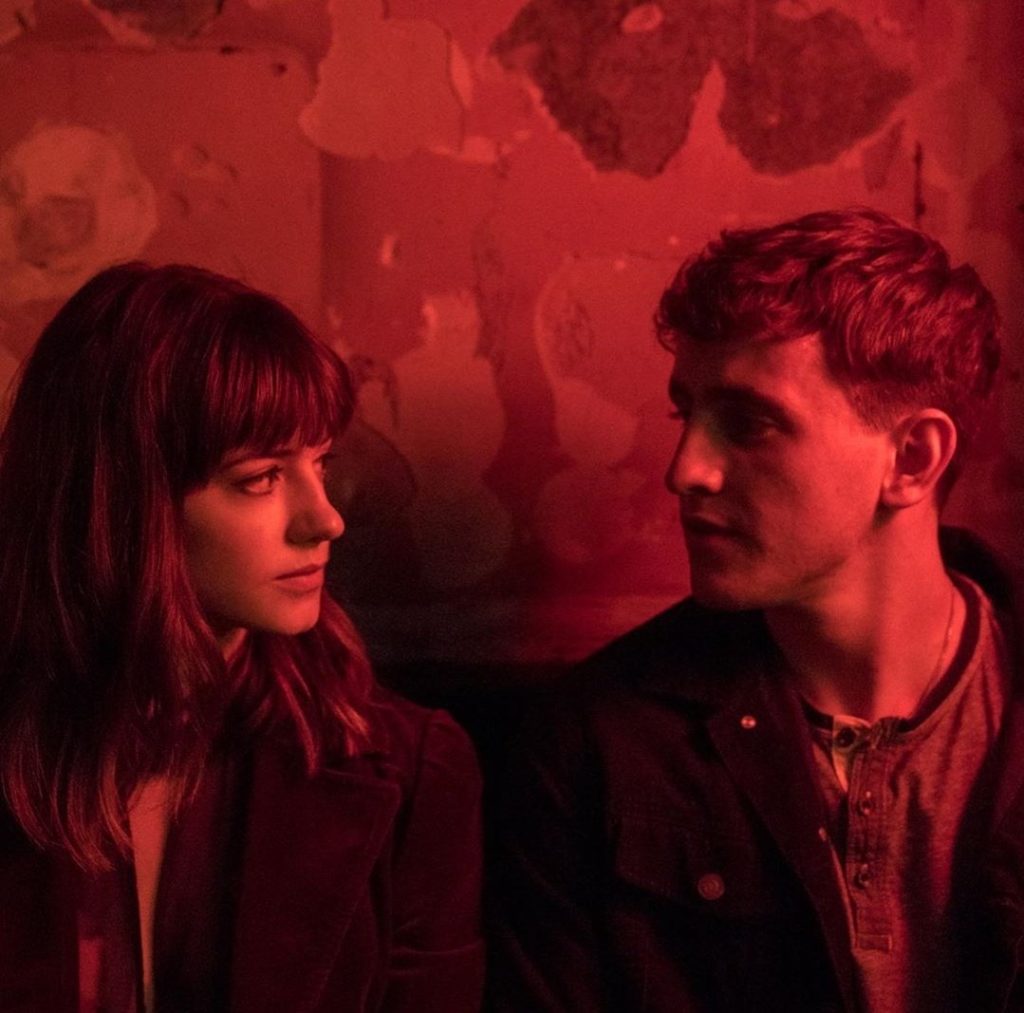 She gets a wisdom tooth removed.

Connell worries there’s something wrong with him because his girlfriend of 10 months slept with someone else and he didn’t care. So much so that he even types into Google ‘Why can I not feel things’.

There is already the backbones of their story from the outset, as Rooney writes:

“In school Marianne was ugly and everyone hated her. He likes to think about this sadistically when he feels she’s getting the better of him in conversation. In their last year of school he took her virginity and then asked her not to tell people, although he doesn’t actually feel very good about that any more.”

Some things, or, some people, don’t change.

The rest, we’ll leave you to find out for yourself.

You can read the full version of At The Clinic HERE

Read more: Paul Mescal and Daisy Edgar-Jones reveal their most embarrassing moment on the set of Normal People