If you were to look at the BAFTAs and The Grammys together, it’s basically looking at Dr. Jekyll and Mr. Hyde; one is very proper and refined, and the other ensures all hell breaks loose. All the rules go out the window when planning the biggest night on the musical calendar and the fashion – sweet mother of God, the fashion – is always worth shouting about, but usually for the wrong reasons. It isn’t always stylish but it’s fun and relaxed, and an antidote to the stuffiness that can come hand-in-hand with award season. Here are some of our favourite bits from the show, which this year, was all about some seriously incredible women getting well-deserved recognition: 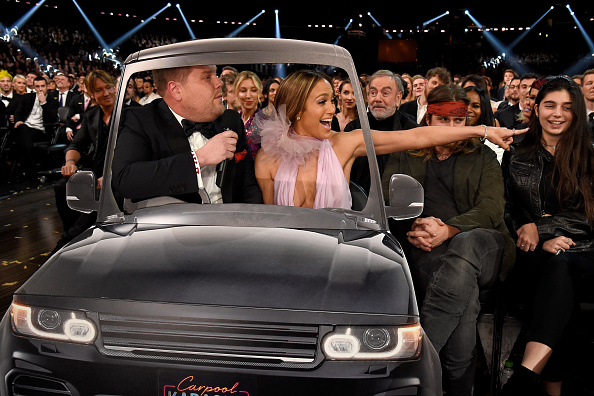 About midway through the show, host James Corden gave us what we all wanted – a little bit of Carpool Karaoke,?Grammys edition. Out came Neil Diamond, followed by a slew of other stars including Jennifer Lopez, Keith Urban, Tim McGraw and more. We can forget the fact that no one seemed to know the words to ‘Sweet Caroline,’ aside from Diamond himself, and just enjoy all the glamour from the pretend car. 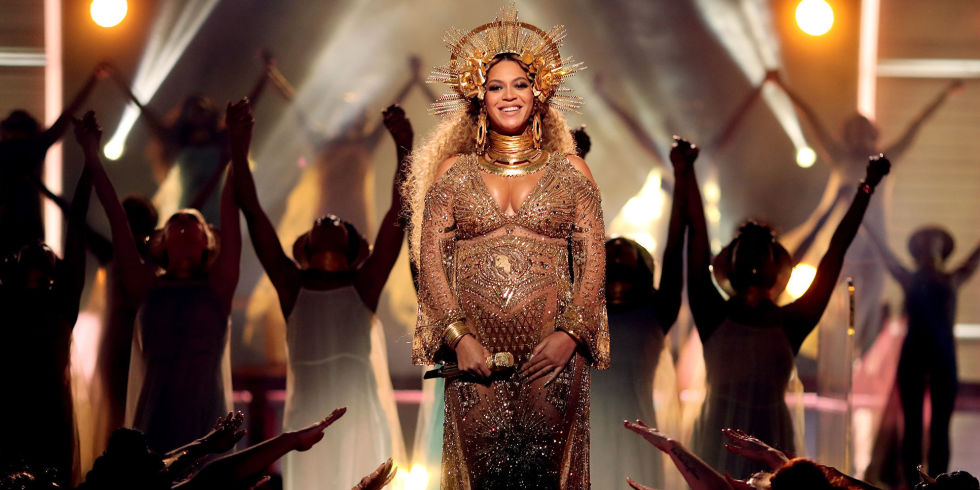 Adele took home the Grammy for Album of the Year (along with four other awards), but she nearly refused to accept it, since she believed Beyonc? deserved to win. “My album of the year was Lemonade, so a piece of me did die inside, as a Beyonc? fan. I can’t possibly accept this award as Beyonc? is the artist of my life,” she said, before breaking her award and offering half of it to Beyonc?, who shed a few tears in the audience. ?Adele wasn’t just making a touching gesture; she was making a political statement about the underrepresentation of black artists at the Grammys – Frank Ocean and Kayne West skipped this year’s awards for that reason – but it hasn’t been confirmed whether or not she has officially rejected the award. If she does,’she would only be the second person in history to do this.

Both women also performed separately, Adele a stirring tribute to the late George Michael?(which she stopped midway to start again to ensure it was perfect) and Queen B glowing, sincere renditions of ?Love Drought” and “Sandcastles,? two of the less-championed Lemonade tracks but both which carry new meaning for the singer as she’s extending her family by two mini-Beyonc’s. 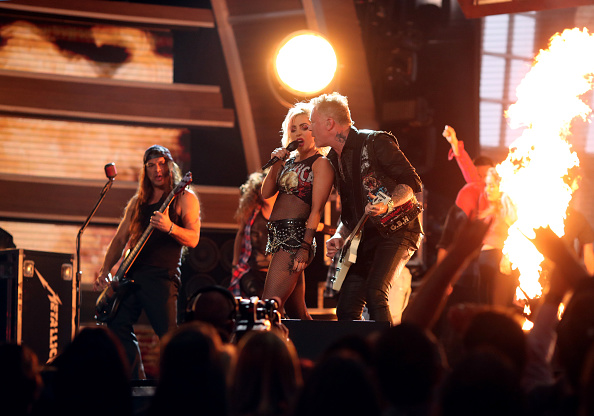 Lady Gag-tallica?- that’s an epic duet between Lady Gaga and Metallica – ?got off to a slightly awkward start, but once it kicked in, both parties went all out. We all knew only Gaga could’ve killed it as a metal frontwoman. First the Super Bowl, now this. Is there anything she can’t do?

We also have a selection of the red carpet fashion in our gallery above.