The Brilliant, Dark Women We Love To See On Screen

For all the talk of sexism in film – and there is much talk – we knew the time would come when we would start to see a shift. Not a shift in the sense that women are rightfully getting more leading roles on screen (they aren’t) but a change in that female actors are ready to banish “The Girlfriend” role forever. We know that when we watch a piece of art, we seek to learn from it?and if we don’t see real women depicted on a screen, watched by millions of impressionable fellow women, what is that telling them?

Get ready for a new on-screen era of the “flawed female.” Women that are scary, angry, obsessive and depressed. And I say thank the Lord for it. We so rarely get to see real, warts-and-all women reflected on a screen. We are blessed with a range of seriously talented, beautiful women who take part in the Oscar race every year, but these are often who I refer to as the “pretty criers.” Natalie Portman is a classic example. She portrays suffering beautifully; tears rolling down her cheeks, not a runny nose in sight. While this is commendable, that’s not how we look when we express raw emotion, is it? Our eyes scrunch, go completely red, our “cry faces” aren’t anywhere near as glamorous ?- Claire Danes, Laura Dern, there is a select few who can portray?us as we really are in times of strife. 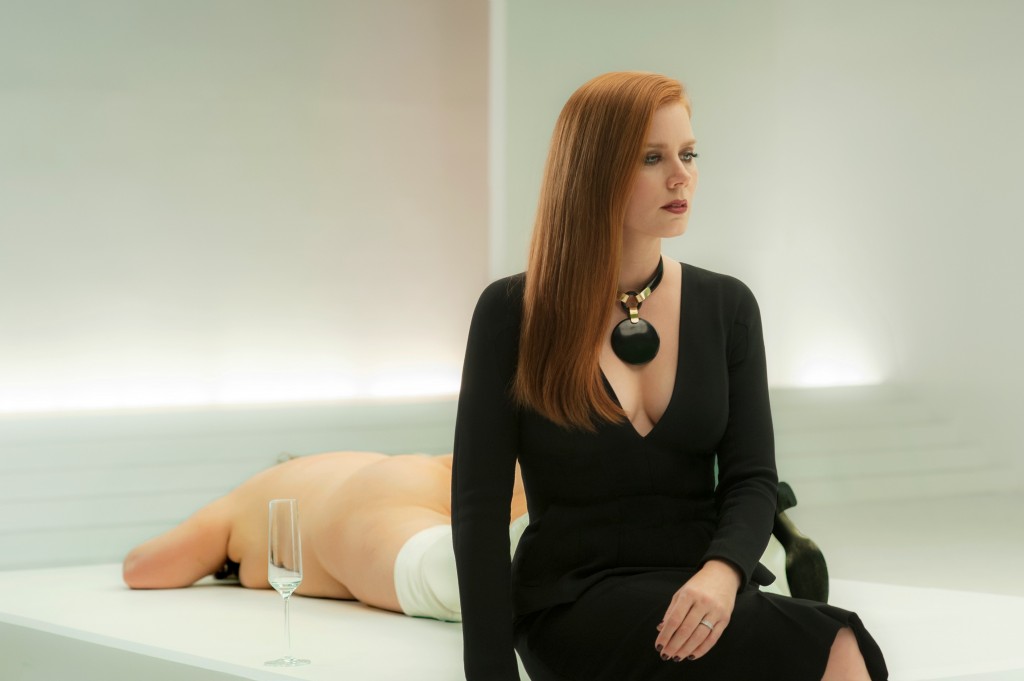 But yet, if an actress seeks to do that, portray the darker side of the human psyche, one that isn’t automatically?”likeable”, the criticism is there too – Amy Adams portrayal of Susan Marrow in Nocturnal Animals apparently “alienated” some as she wasn’t “sympathetic” enough – and so it’s a potentially vicious cycle. ?But viewers are fed up seeing the same thing:?woman struggles, overcomes failure and meets ‘The One” living happily ever after. It’s a subject of constant discussion in the IMAGE office – we can think of no romantic comedy starring a woman that didn’t end with her getting a boyfriend – if we have to see a compelling, realistic dramatisation of a woman going through suffering, so be it. That is something real and we need to see it. 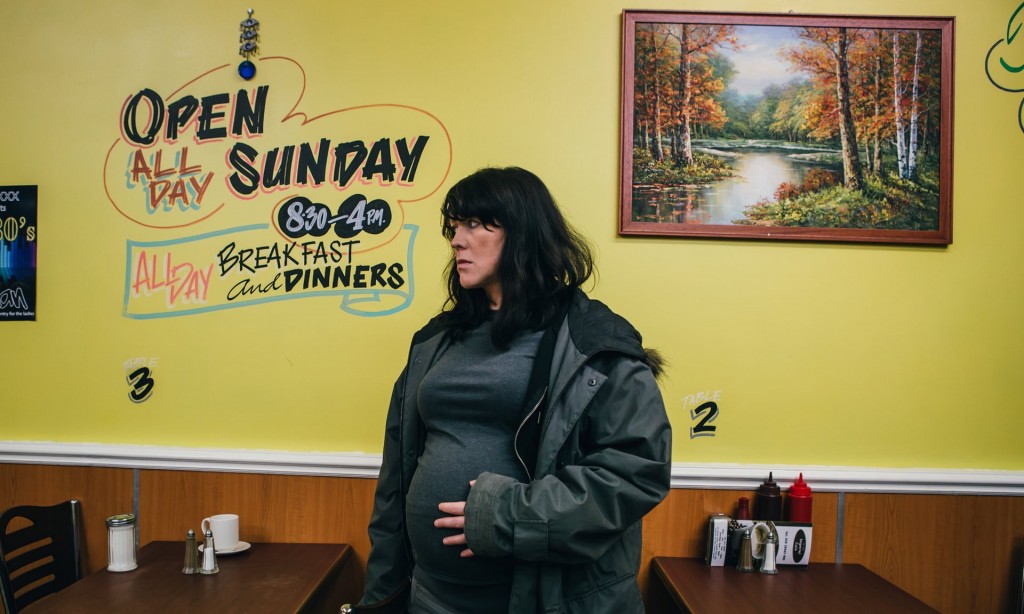 In Christine, Rebecca Hall is already being praised for her a fearlessly unlikable performance as an ambitious Florida newscaster. She won’t play the game and as a result ends up in more than one dark place. ?Jessica Chastain takes the lead in Miss Sloane as a ruthless Washington DC lobbyist, and in the controversial, Golden Globe-winning and Oscar-nominated performance in Elle, Isabelle Huppert plays a chilly businesswoman who reacts to being sexually assaulted seeking revenge on her attackers. Another film gaining much attention is starring and directed by?Alice Lowe. In the comic horror?film, Prevenge?Lowe plays a woman whose foetus urges her to kill.

You should add all three films to your must-watch list.

Women are so much more than one-dimensional characters in life so it’s time we see that truly reflected on screen.