Summer sizzlers: 6 books not to miss in August

Searching for some fresh reading material this month? These six summer books will stay in your mind for months to come.

Summer is our favourite time of year to catch up on reading — whether it’s by the pool, in the garden or on a rainy commute (it’s still Ireland after all). These summer reads have been some of our favourites of the year, because there’s something for everyone — crime thrillers, supernatural love stories and time-travel on the Scottish Highlands. The perfect remedy to high summer reading fatigue, and the first of our exclusive reading recommendations brought to you as part of the An Post Irish Book Awards Insta Story Club, in partnership with IMAGE.

The Nickel Boys by Colson Whitehead (published by Fleet, approx €14.99, out now) 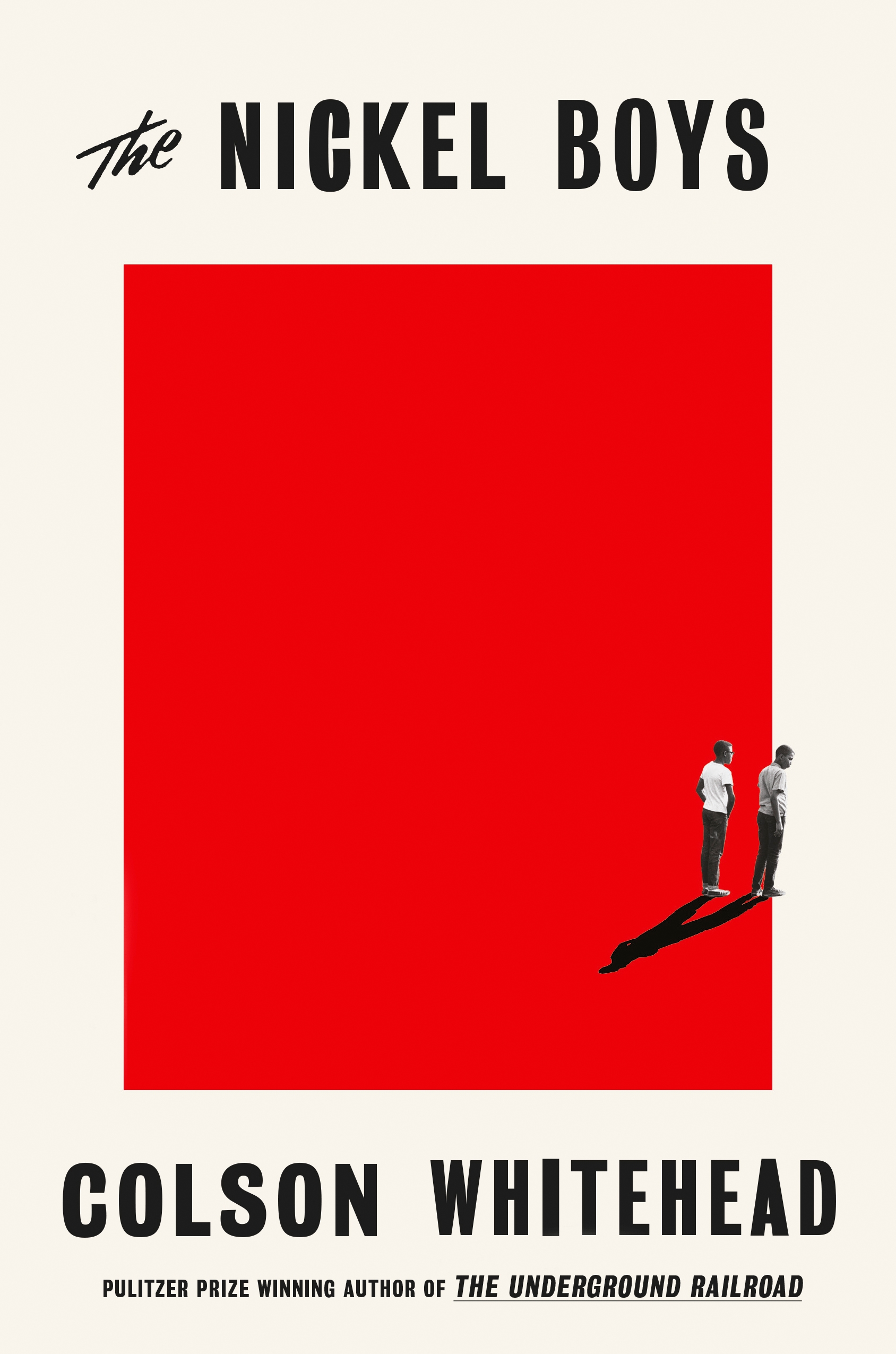 Pulitzer prize winner Colson Whitehead follows his superb The Underground Railroad with The Nickel Boys; a tale of which construction workers have dug up a secret graveyard on the grounds of the juvenile reform school the Nickel Academy in Jackson County in Florida. Years earlier, we meet our protagonist Elwood Curtis, a deeply principled, straight-A high school senior who has just arrived at Nickel; a school with an upstanding reputation but on the inside, Curtis finds the opposite: corruption and near-constant physical, verbal, and sexual abuse of the boys — especially black boys — is the norm.

When writing The Nickel Boys, Whitehead was inspired by the horrific events that transpired at the real-life Dozier School for Boys. A light read this ain’t, but its stark and unflinching view of the Jim Crow era of American history will have you unable to put it down. 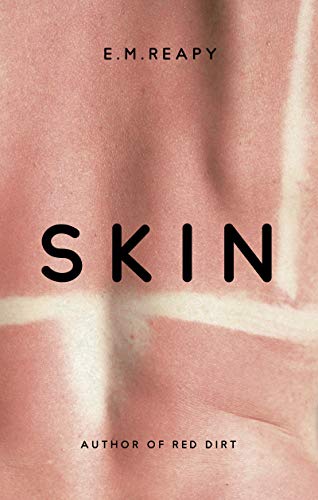 Skin does what it says on the tin in just one word. A raw insight into the struggles and insecurities we all have with our own bodies, it begins with our protagonist Natalie in a situation we’re all familiar with — being on holiday and uncomfortable in your own skin. Natalie travels the world attempting to reconcile her uneasy mental state, obsessed with her shape and avoiding relationships out of shame of how she looks — and it becomes apparent that her insecurities are more than skin deep.

What’s most enjoyable about this thought-provoking read is Natalie’s own character — as smart, funny and self-aware as she is, she still falls victim to the insidious societal messages we all absorb about what our bodies should look like.

Follow Me to Ground by Sue Rainsford (published by Doubleday, approx. €11.95, out August 8) 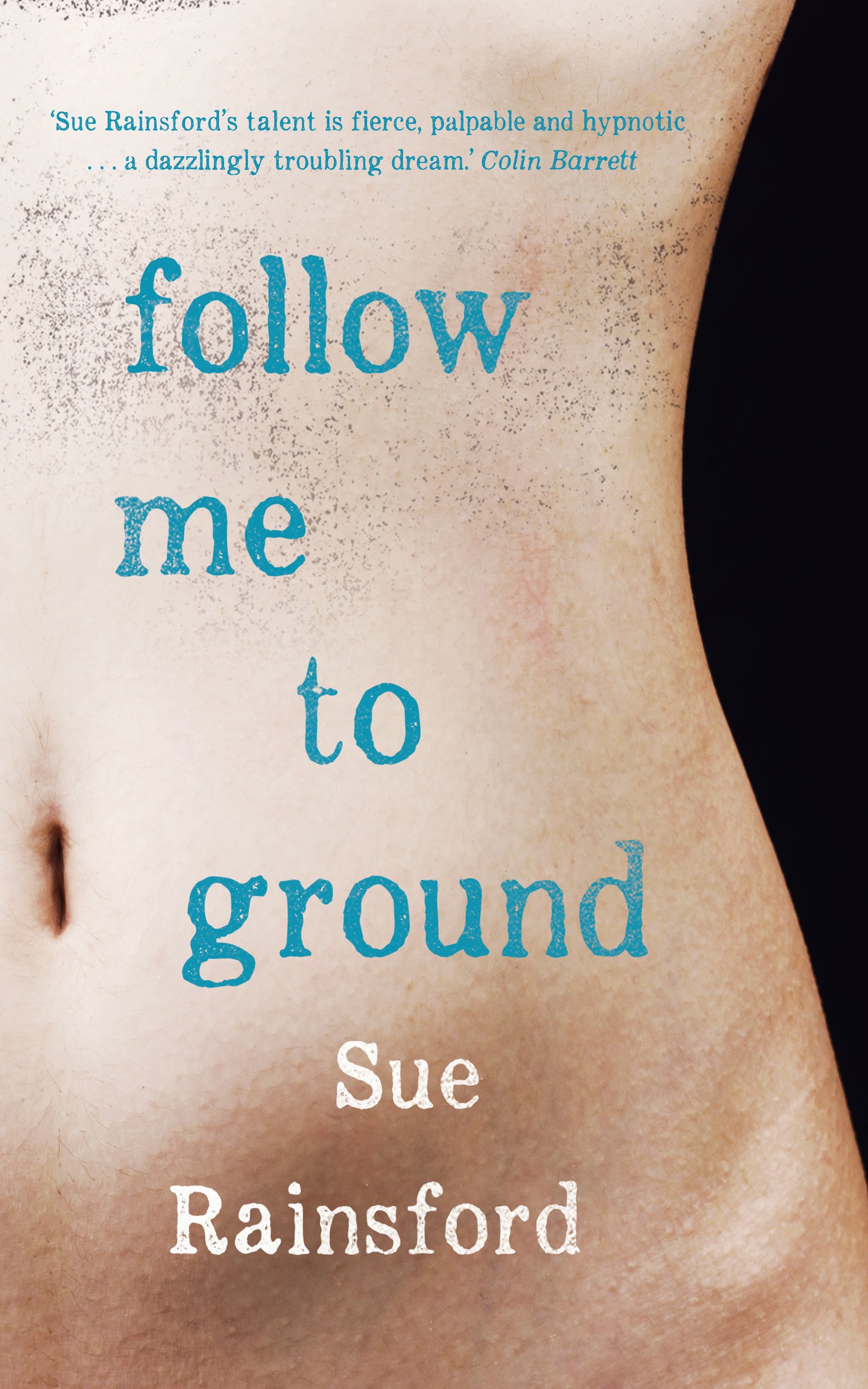 Forbidden love, not-quite-human creatures and a healthy dose of creepiness — Sue Rainsford’s sinister tale is a must-read this year. It follows Ada and Father, two creatures who live in the woods outside of a small town. They tend to the Cures (humans) who come to them with sicknesses and ailments, but don’t have any real care or affection for them — that is, until Ada forms a relationship with a local Cure called Samson, and is forced to choose between her old and new life.

While it sounds like a fantasy horror story, Follow Me to Ground is really the most human story around — about our need for intimacy and real love, and how unchecked desire can uproot a person and everyone around them.

A Superior Spectre by Angela Meyer (published by Saraband, approx €12.99, out August 15) 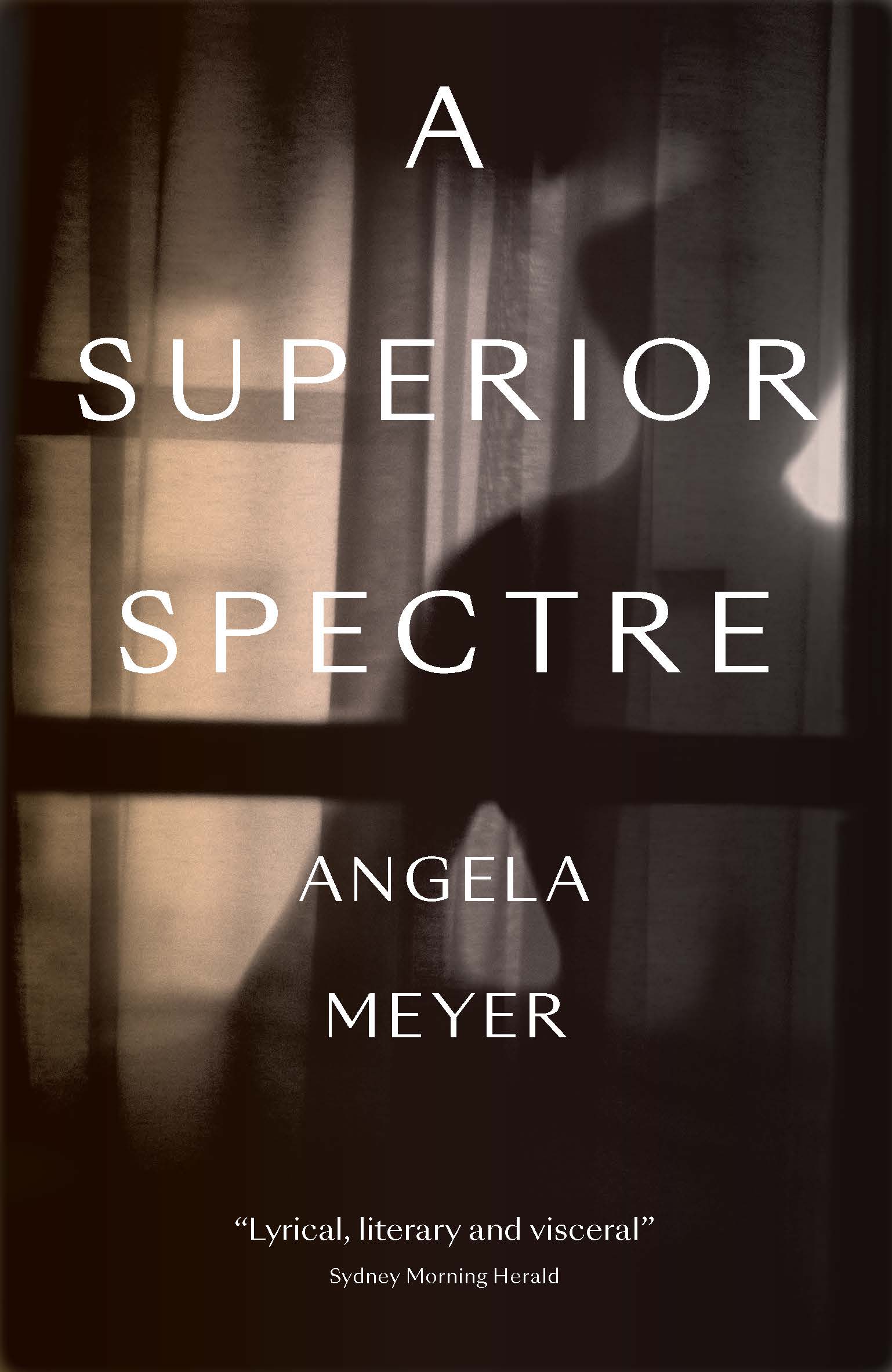 Author Angela Meyer skillfully manages to weave historical drama and dystopian fiction together and make it work in A Superior Spectre. In the distant future of 2024, Jeff is dying. He decides to run to a remote part of Scotland as a distraction from his ailing body and tortured memories. With him is a piece of technology which allows him to time travel back to the 1860s and inhabits the mind of a person. He uses it to visit Leonora, a young woman in the Scottish Highlands sent to stay with her aunt.

The book cleverly weaves two separate narrations from Leonora and Jeff, and ties them together in an unsettling look into how curiosity can really kill the cat.

I Confess by Alex Barclay (published by HarperCollins, approx. €12.99, out August 22) 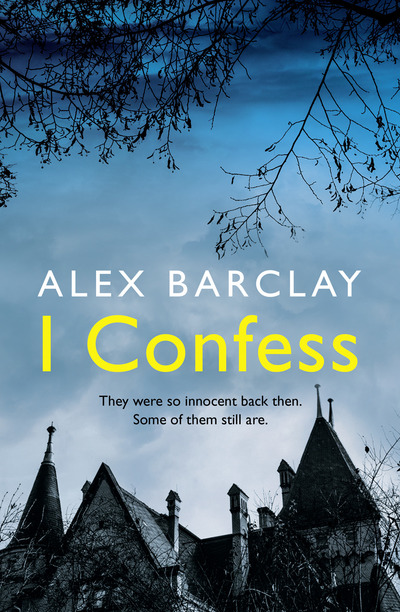 A tense psychological thriller that’s set close to home, Alex Barclay’s I Confess is a dark reminder to keep your friends close and your enemies closer. Set in a remote inn on the west coast of Ireland, six school friends reunite for what is supposed to be a catch-up weekend. But when dark storms brew outside, and dark memories begin to surface, they realise that not everyone is as friendly as they remember. A good old fashioned thriller for modern readers. 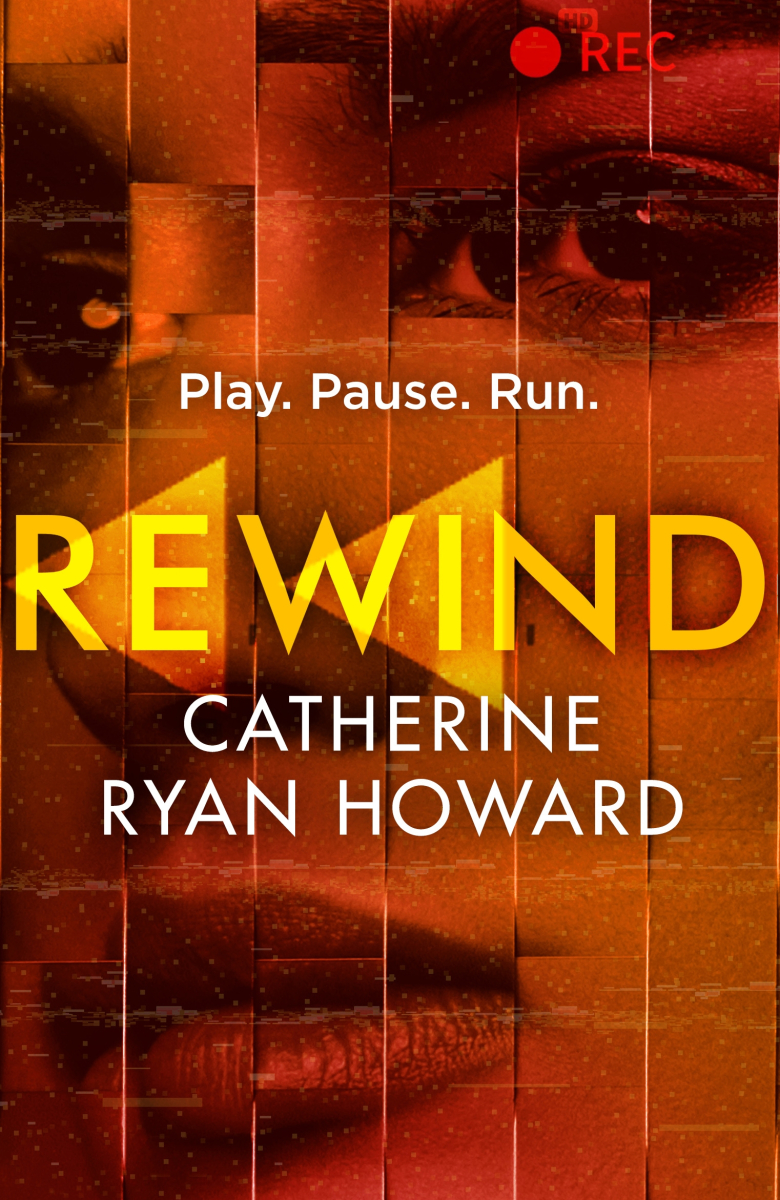 If you love a good crime thriller of a summer, look no further than Rewind. The nail-biting page-turner involves Andrew and Natalie. Andrew, the creepy manager of the Shanamore Holiday Cottages, watches his only guest through a hidden camera in her room. Natalie has come to Shanamore to uncover a secret, but feels uneasy about the manager of the place. Things get complicated when Natalie is murdered on camera in her room as Andrew watches, and he has to figure out who the attacker is — and whether they know about the camera.

The novel time hops between pivotal scenes, and will keep you holding your breath until the explosive finale.

Keep your eyes peeled for more great reads when we officially launch our An Post Irish Book Awards Insta Story Club, in partnership with IMAGE on Instagram in the coming months.

A beginner’s guide to hosting Christmas for the first time

Three beautiful Irish cottages currently on the market for under €325,000