Study: Low-Fat Diets Are “Disastrous” For Your Health

Running is a way of life

A new study has warned that “official” dieting advice – to eat low-fat diets and lower cholesterol – is actually making our health worse overall. The report, filed by the National Obesity Forum (NOF) and the Public Health Collaboration in the UK, argued that ?eating fat does not make you fat,? and demanded a major overhaul of official dietary guidelines as a result of the new findings.

The report says the low-fat and low-cholesterol message, which has been official policy in the UK since 1983, was based on ?flawed science? and has resulted in an increased consumption of junk food and carbohydrates. According to the researchers, low-fat diets aren’t succeeding in helping people to lose weight and snacking between meals is the main cause of obesity.

Challenging traditional health rules, they are calling for a return to ?whole foods? – meat, fish and dairy – ?as well as high-fat, healthy foods including avocados. They also say that saturated fat do not cause heart disease while full-fat dairy products such as milk, yoghurt and cheese, can actually protect the heart -?all of which has resulted in significant backlash from the science community. 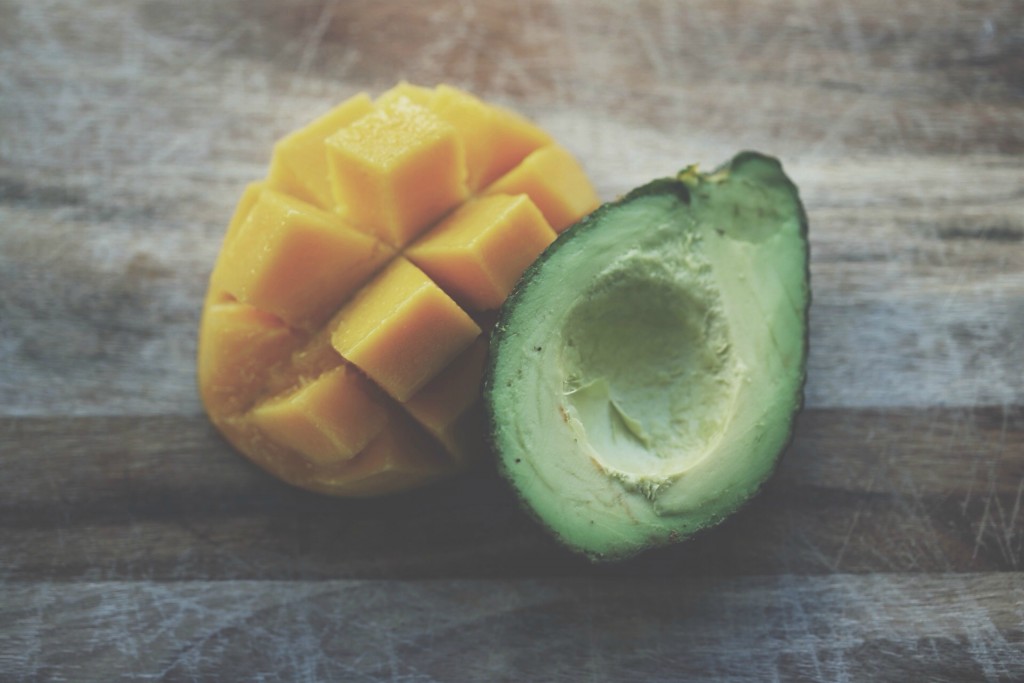 Professor David Haslam, NOF chairman, said: ?As a clinician treating patients all day every day, I quickly realised that guidelines from on high suggesting high carbohydrate, low-fat diets were the universal panacea, were deeply flawed,” he told The Telegraph.

?Current efforts have failed, the proof being that obesity levels are higher than they have ever been, and show no chance of reducing despite the best efforts of government and scientists.?

He also added that sugar should be avoided because it has ?no nutritional value whatsoever.? This is one of the easiest aspects of the findings to grasp because it has merit; there are plenty of alternatives to?the sweetener.

He added that people should stop counting calories and the idea that exercise could help you ?outrun a bad diet? was a myth. Instead, a diet low in refined carbohydrates but high in healthy fats was ?an effective and safe approach for preventing weight gain and aiding weight loss?, and cuts the risk of heart disease.

While one study can’t erase years of reports to the contrary, it does make some interesting arguments.

What to eat tonight: Panzanella-stuffed tomatoes

What to eat tonight: Shakshouka and flatbreads

Still one of our favourite homes ever, the easy-breezy interiors of Sligo’s Shells Cafe owners, shot in 2014, have proved...

The Love Island presenter has divided social media after she singled out a journalist trying to confirm the name of...

When I was 12 I wrote a story about two girls who were best friends. One girl, the main character,...

We are used to celebrities oversharing their lives. But sharing someone else’s as they fight for their life might be...